This is DEEP, Man (Again)
Connecticut State Parks “The Sky’s the Limit” 2017 Challenge

Back again for another year! Fortunately for you, you don’t have to read any longwinded introduction this year! For that, all you have to do is read what I wrote about the inaugural year’s challenge here. 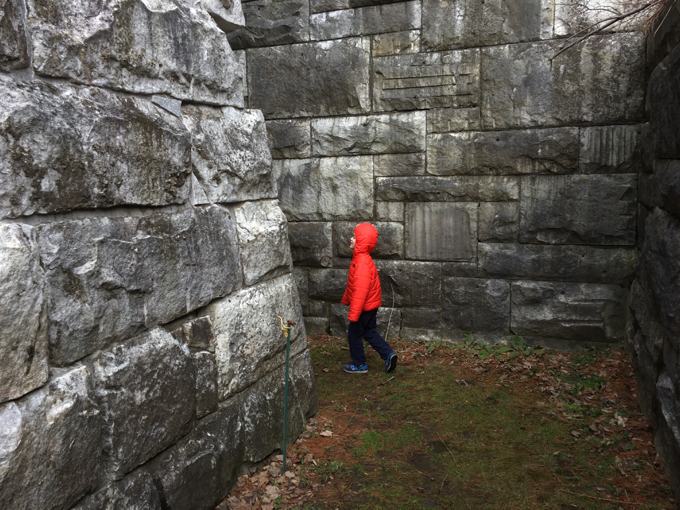 Calvin at the Beckley Furnace in East Canaan

I’ve made one change to this page: I’ve no longer titled it, “Hiking Challenge,” because quite frankly, many of these don’t require much of a hike at all. And that’s a shame. 2016’s Challenge not only required 13 actual hikes, but also a lot of driving and exploring. The number of completers dipped precipitously from the 2015 total.

Maybe that’s why this year’s is so easy. I don’t really know.

Regardless, we’re back at it for 2017. Between the three of us, we’ve been to most of the Challenge points already. We’ll get to them again, but I may just use previously written pages about the parks or something. We’ll see.

In 2015, Damian and I successfully completed all 14 Challenge climbs (and little Calvin joined us for 11 of them). Please read my TSTL Afterword from 2015. It’s pretty good.

In 2016, both Calvin and Damian nabbed all 14, and it was pretty rad for me as their father. 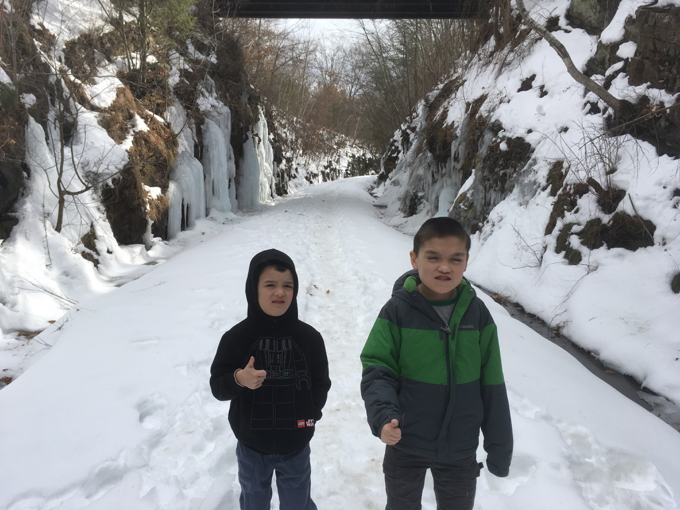 Here’s the DEEP page with the 2017 Challenge parks and maps. They’ve added suggestions to round out your adventures to the Challenge spots, which is a nice touch – and I’d also suggest you poke around a bit more than the Challenge minimally requires.