I was able to fulfill a dream in 2004 by going to France to see the Tour de France. Another wish is to see the World Cup in all its insanity at some point in my life. Short of that, I was fascinated by a series of online articles in Salon back in 2002 in which the intrepid reporter attempted to watch World Cup games in bars matching the players nationality on the field. He was in New York City and got paid to carry out his quest. Unfortunately I am in central Connecticut and only had a few random days to see what I could cobble together as far as this cool idea goes. 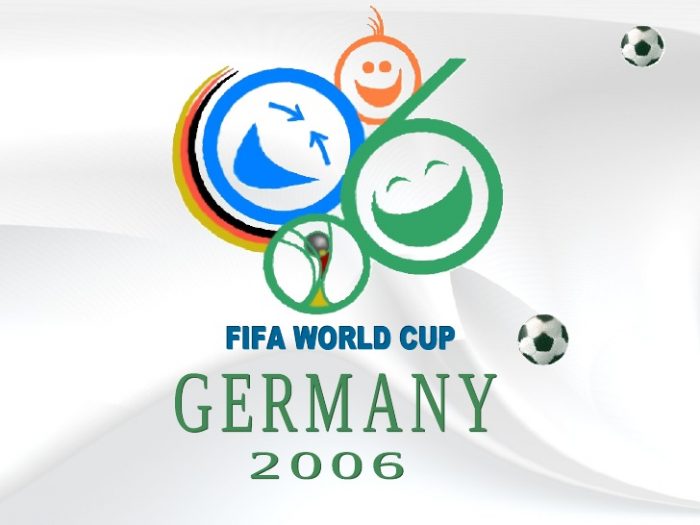 Sunday June 27
Stop # 11: England vs. Ecuador, The Half Door, Hartford