Fort Trumbull, Fort Griswold, Fort Saybrook, Pequot Fort… maybe even Forts Black Rock and Nathan Hale. These are all Connecticut forts people may have heard of. But Fort Stamford? Miles inland from the Long Island Sound? Tucked away along the winding roads near the New York border… there are remnants of a fort. 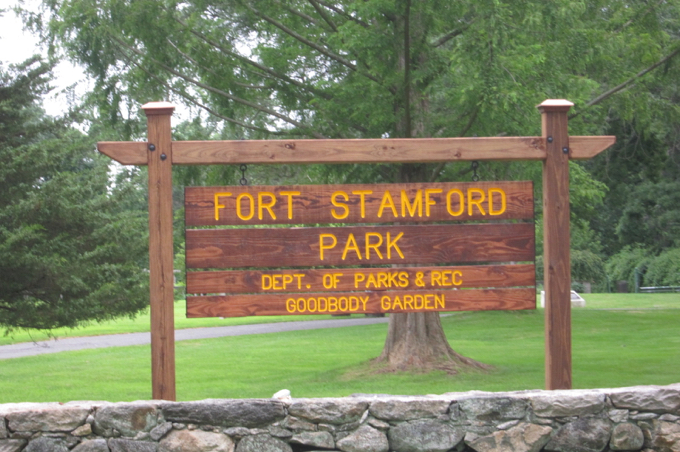 It was a Revolutionary War fort, in use between 1781 and 1783. The Brits had taken over Long Island which was only an hour or so away by sailing ship. They kept crossing the Sound and attacking Connecticut towns, stealing our horses and oxen as well as our food in the form of cows, sheep, and pigs. Sometimes, they just set our town on fire like they did in Norwarlk, Danbury, Fairfield, and New London.

Stamfordites begged for a fortification for protection. After all, they knew that saving Greenwich and Stamford and New Canaan would allow safe haven for all the hedgefunds and private equity firms that would allow Connecticut to become a wealthy state. 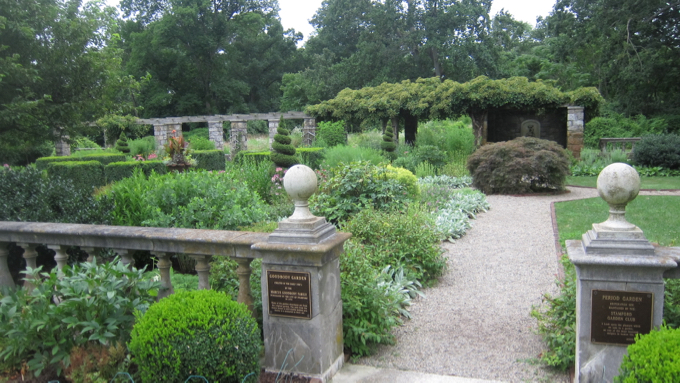 They just needed someone to build the joint. Who could be more Connecticut than General David Waterbury himself? (Seriously, there was a Revolutionary War General from Connecticut named David Waterbury. I can assure you that Waterbury is not named for this fine General though.)

Anyway, after battling the British at Yorktown with George Washington, General David Waterbury gathered up a bunch of soldiers and built Fort Stamford. Why here, you ask? The site chosen was close to the Mianus River which provided water for the fort and was far enough from the British controlled coastline to provide a modicum of safety. 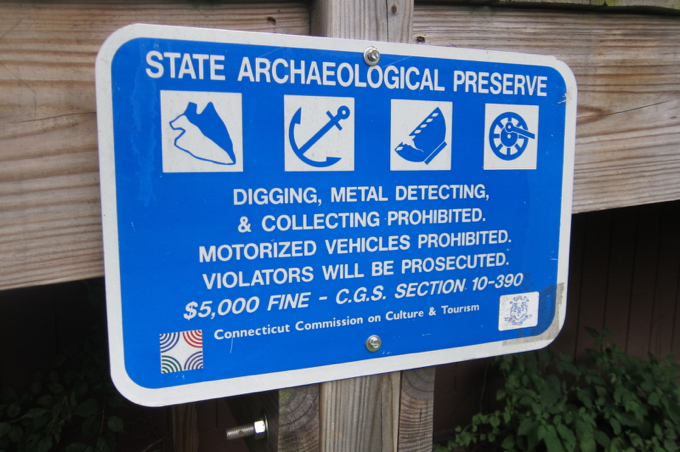 Soldiers had a clear view all the way to Long Island Sound because no trees blocked the view at that time. Aha. That’s the bit that had me confused. I just checked and its about five miles to the coastline from Fort Stamford. I guess I’ve underestimated late 18th century binocular technology.

General Waterbury was no joke as his troops built this place in two months. Full-on redoubts and soldiers’ quarters and a kitchen and all that good stuff. Two years after it was built, the USA was independent of England and the state of Connecticut sold the fort. Fortunately, it was so well built that it was never fully removed and we can still visit the site today. 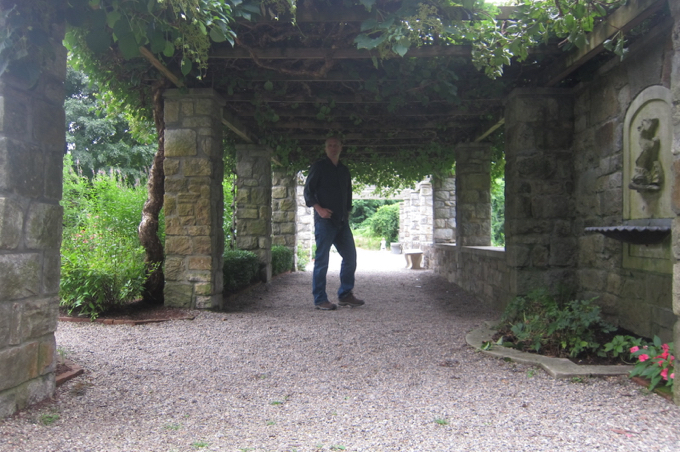 The soldiers who manned the fort endured all the hardships one might suppose. Getting shot at, long scouting hikes through the woods, bad weather, etc. An excerpt of a soldier’s account of his time at the fort can be read here, but here’s a bit for color:

As a specimen of the hardships to which a private soldier in time of war is constantly liable, I may mention the following. One evening the orderly sergeants passed around among the men and with a whisper commanded us to equip ourselves without noise; and then we were marched out of the fort to a woods two miles distant, and ordered to lie down on the frozen ground, where we passed a bitterly cold night with only a single blanket and our coats to protect us. We afterwards learned that this step was taken to avoid the enemy, who it was reported were that night to attack the fort with an overwhelming force. From such exposures and hardships as these my constitution received a shock, from which I have never recovered. The sickness of my father was considered a sufficient reason for giving me a discharge; and after eleven months service I left Stamford for Colchester. On reaching home I was immediately taken sick, and for six months was unable to do any business. From that time mingled mercies and misfortunes have attended me. The infirmities thus contracted in the service of my country, disabled me from arduous manual labor, and much of my life has therefore been spent in trade and other light employments. 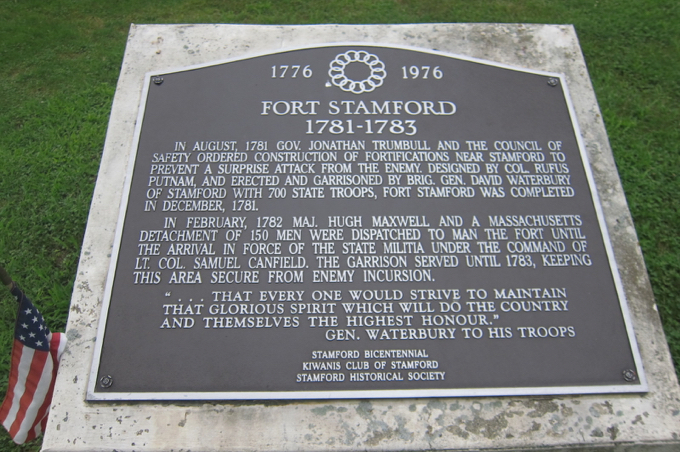 Most people today visit for the beautiful Goodbody Garden that now occupies the spot. However, the earthen mounds are still visible to the southeast and west of the formal walled garden. There are a bunch of markers and plaques, including one for a tree that has survived since the fort’s active days. 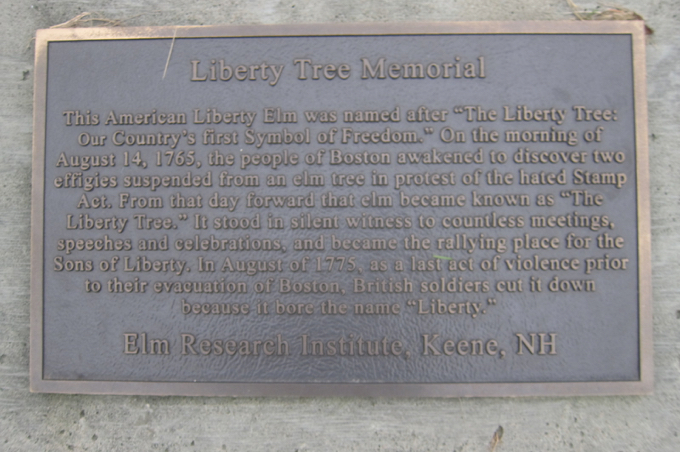 When homes were built in the 1970s on land surrounding the fort, streets were named for Revolutionary War heroes including General David Waterbury, Lt. Col. Samuel Canfield and Rev. Dr. James Cogswell, the fort surgeon. 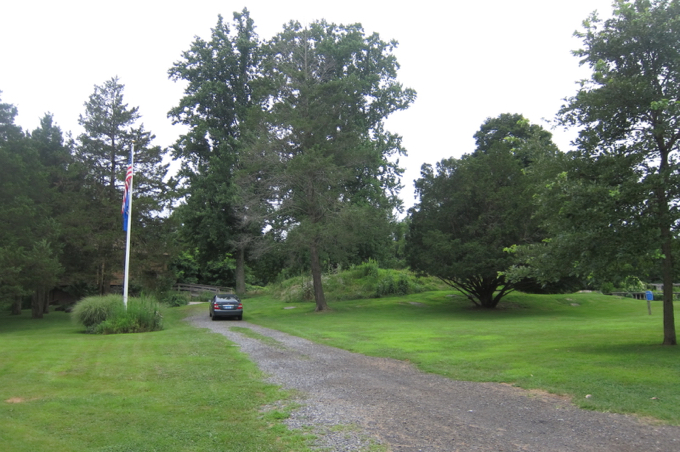