Over the years of writing CTMQ, I’ve bored everyone to death about what defines a museum for me. I’ve never received push back on one-room schoolhouses, but I imagine some question them. Perhaps not so much their inclusion, but rather that I single them out. 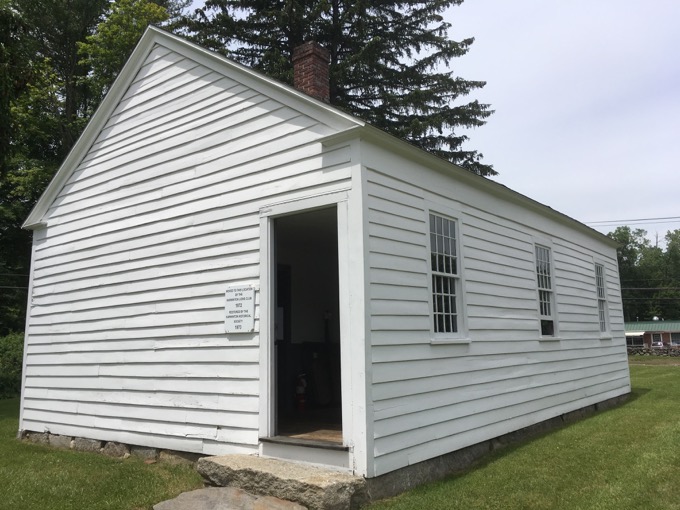 Like, is Harwinton’s old Center Schoolhouse, which I “toured” in less than 10 minutes, worthy of being the 387th Connecticut Museum on the premier (aka “only”) Connecticut museum website? In fact, if you go back to the early years of this website, there are several one-room schoolhouses bundled with a larger museum next door.

That’s just the way it is. Yes, there’s a museum next door to this place, but it literally has absolutely nothing to do with the school. The town, being resourceful, moved this little building to its current location at the Harwinton Consolidated School grounds. 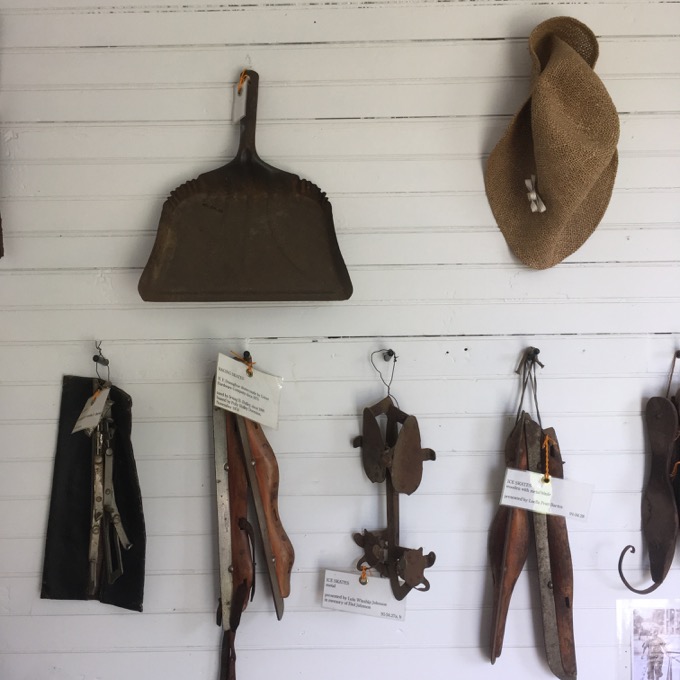 (I should note that pretty much all the town’s municipal buildings are here – the library looks very nice, lots of well-maintained athletic fields, the police station, a senior center, and a nice little trail system as well. And this place, one of the town’s historical society’s properties.)

The First District or “Center” Schoolhouse, originally located near the base of Center Hill (Litchfield Road/Route 4) alongside Lead Mine Brook was built in 1840 and served the children of Harwinton (Grades 1 through 8) until the Harwinton Consolidated School was built in 1948. The one-room schoolhouse was moved to its present location in 1972 by the Lions Club of Harwinton and restored by the Harwinton Historical Society in 1973.

It just occurred to me that the current school’s children obviously make the pilgrimage across the parking lot in grade 1 (?) to do the whole “one-room schoolhouse experience.” Lots of towns do this, but I’m pretty confident Harwinton’s kids have the shortest commute. 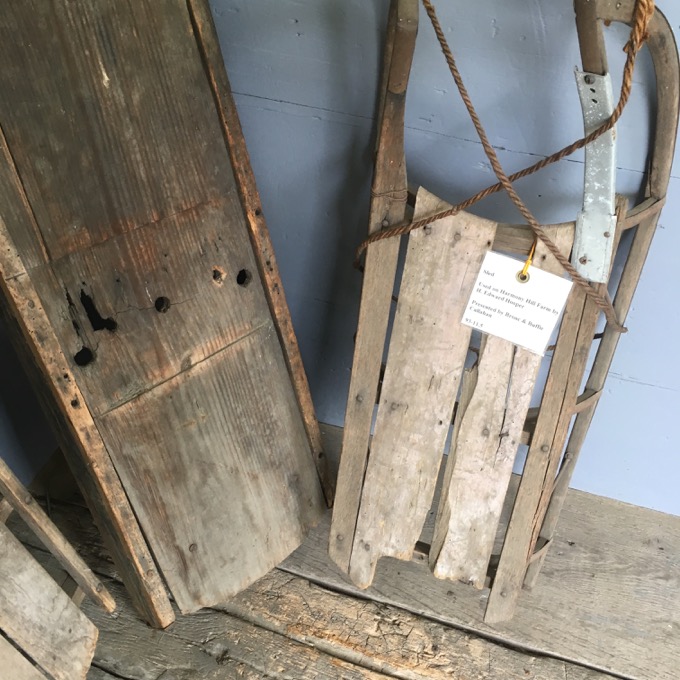 As for me? It’s a one-room schoolhouse. The furnace is in the middle of the room. The boys cut the wood. There was no running water. Older kids helped the younger kids. Teachers got paid a pittance. In the 19th century, 8th grade was pretty much it for these rural communities. They all had to walk.

And of course there was an outhouse. The kids love the outhouses. 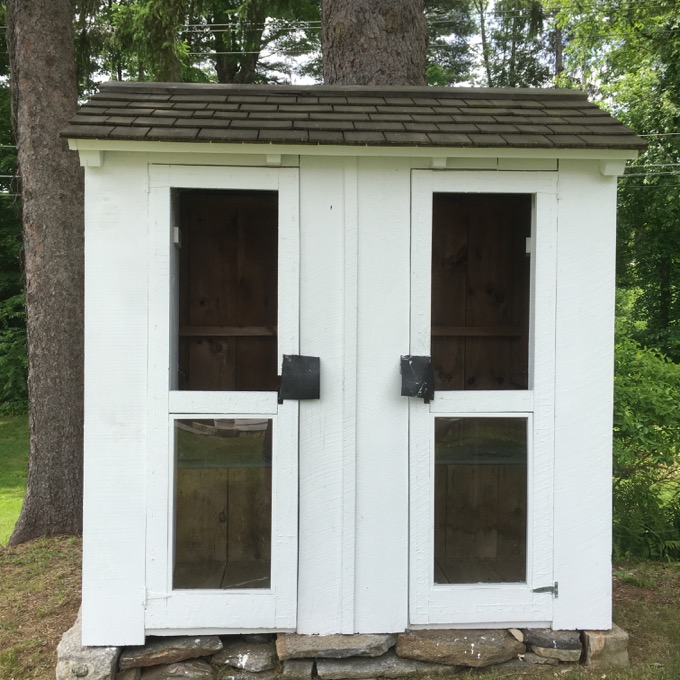 The schoolhouse is rarely open for visitors like us, but when it is, the locals are proud to show off the place. A couple lovely women were there to answer any questions. I had none. I did rather enjoy the old maps though. I like old maps.

And to hear them talk about how the school was moved up and down “the hill” in town to accommodate the youngsters was neat. I also appreciated their hitting me up for a donation. More volunteer run organizations should do this. Why not? Clearly I was there on purpose and appreciate the history and stories… I should give them a buck or two.

So I did. Especially since they hooked me up with a sweet Harwinton Center School magnet. 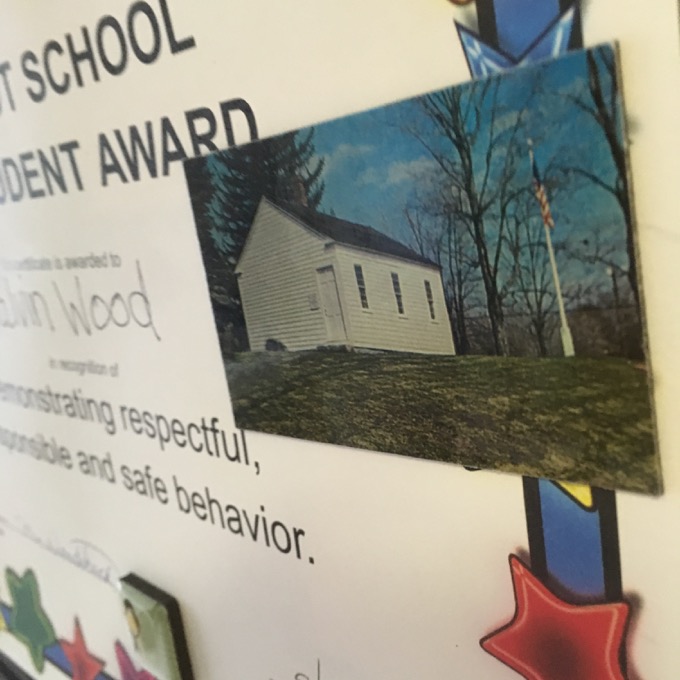