Parenting is an often thankless and difficult job. For me, trying times are outweighed by the good stuff. Watching your son grow into a young man is a fascinating journey. Frequent readers of this website know that I drag my poor children involve my lucky sons all over the state in my crazy pursuit to do everything in Connecticut. 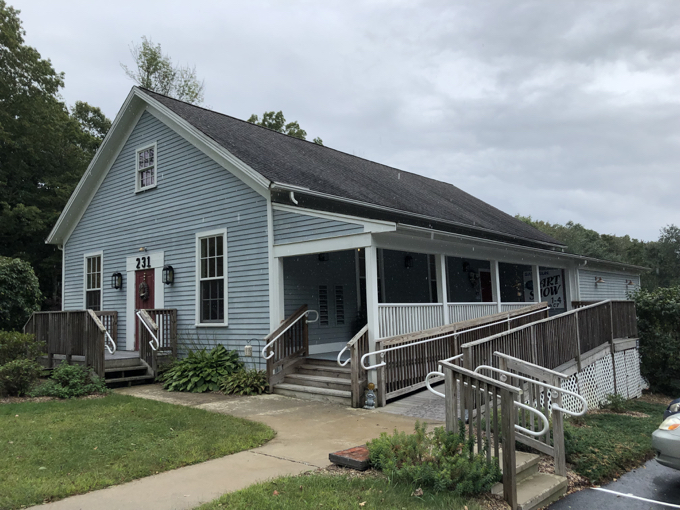 When they were young, it was easy. Now that Calvin is eight, it takes a little more finesse on my part. He plays on West Hartford’s juggernaut of a U9 travel soccer team, which takes us all over north and central Connecticut throughout the fall and spring. After a game in East Hampton, we had lunch and then hit the Marlborough Arts Center – a small museum I’ve tried to visit several times before.

At lunch we were talking a bit about CTMQ and how Marlborough would be an easy town to “complete.” He asked me to list the stuff there is to do in town, so I did. A couple of iffy little trails, an iffy winery, a painted rock, a weird sort of farm tourist trap thing, and a little art museum/center that we were about to visit. 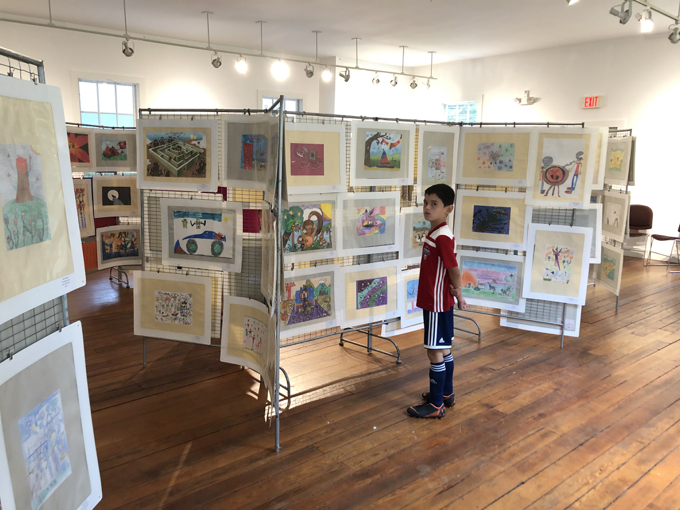 Kid takes a swig of milk, looks at me, raises an eyebrow and without skipping a beat, says, “Marlborough? Sounds more like marlBORING to me.”

I smiled, took a sip of my beer, placed it slowly onto the table and nodded, beaming with pride. Calvin had just grown up before my eyes. Sure he’s a really good soccer player, and sure he’s a smart and empathetic kid, but it was this – this joke that got me. He knew it was a pun that has been said before, but he also thought of it himself. Well done, Cal, well done. 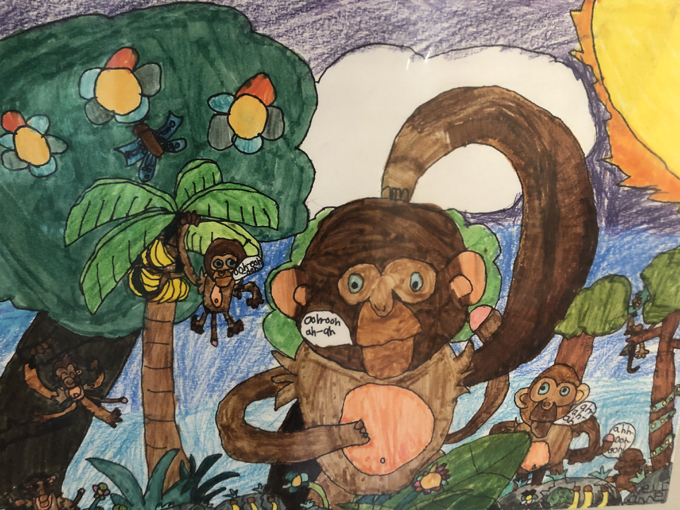 We arrived at the Marlborough Arts Center and praise be! It was open. And so, with one visitor in cleats and another taking way too many pictures of childrens’ art that he has absolutely no connection to, Calvin and I visited the rural town’s only museum. 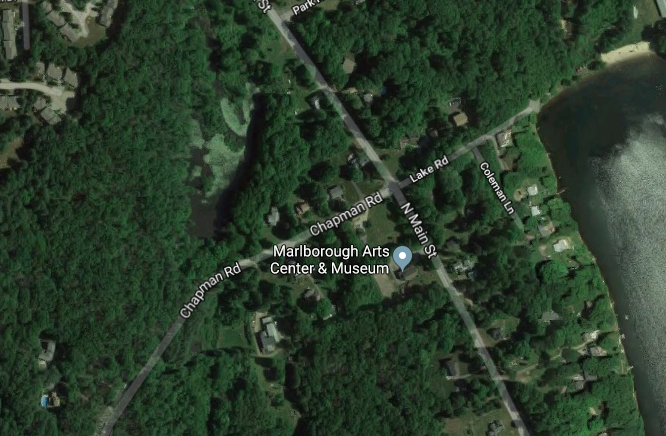 Google maps calls it a museum by the way.

The Marlborough Arts Center is a nonprofit regional organization that offers a broad range of artistic, cultural and historic programs for the public. The mission of the Marlborough Arts Center is to foster creativity, appreciation, and enjoyment of fine arts, performing arts, fine crafts and regional history through educational programs, exhibitions and performances. Housed in a restored historic community building is a well equipped instructional studio and spacious gallery. Easily accessible, it is located on beautifully landscaped grounds.

I think the important thing there is the fact that they have classes at the center. That seems to be what drives the MAC more than the shows and exhibits. Furthermore, they aren’t just a staid organization – no, they have plans! 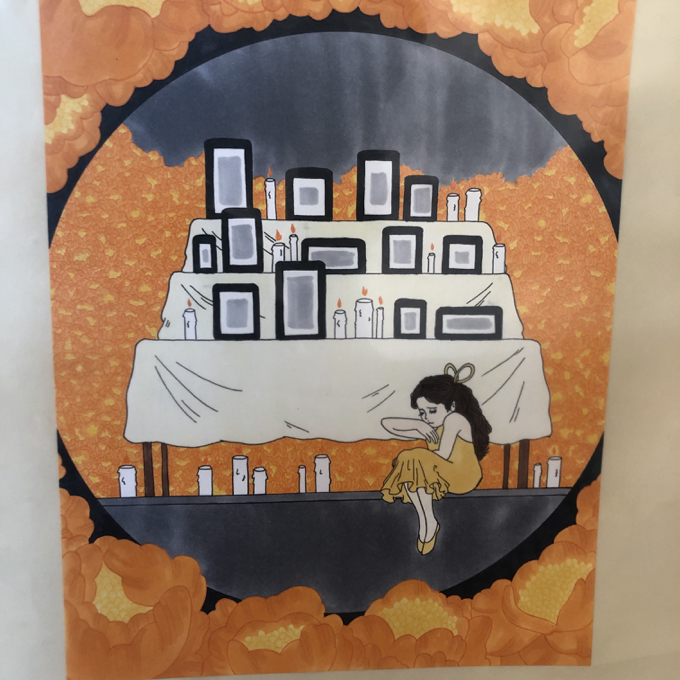 After the exciting and rewarding campaign in 2015 to acquire the adjoining acre+ lot and preserve it as an ART PARK, we are now in Phase 2, planning for the future. The ART PARK Committee, co-chaired by Joan Lester and Fran Terase, is considering how best to follow through with ideas about sculptures, en plein air areas, a labyrinth, and access paths.

Cool. They do have some lawn out back and maybe someday, if I drive by and see something back there, I’ll update this page. Until then, let’s get back to the Charles W. Hall Art Gallery inside the Marlborough Arts Center. 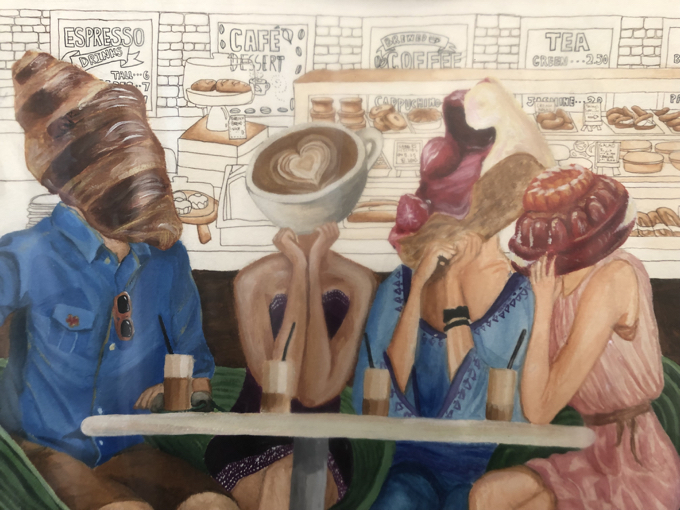 We were enjoying the International Children’s Art Show. As I understood it, children from all over the world submitted art to be juried and shown at a little out of the way gallery in Marlborough, Connecticut. I have no clue how this works, but there were pieces from Japan and Brazil and elsewhere.

Now that I’m writing this, I’m really curious how they solicit young artists’ work from around the world. Sorry I don’t have that answer for you. Maybe the MAC has one… 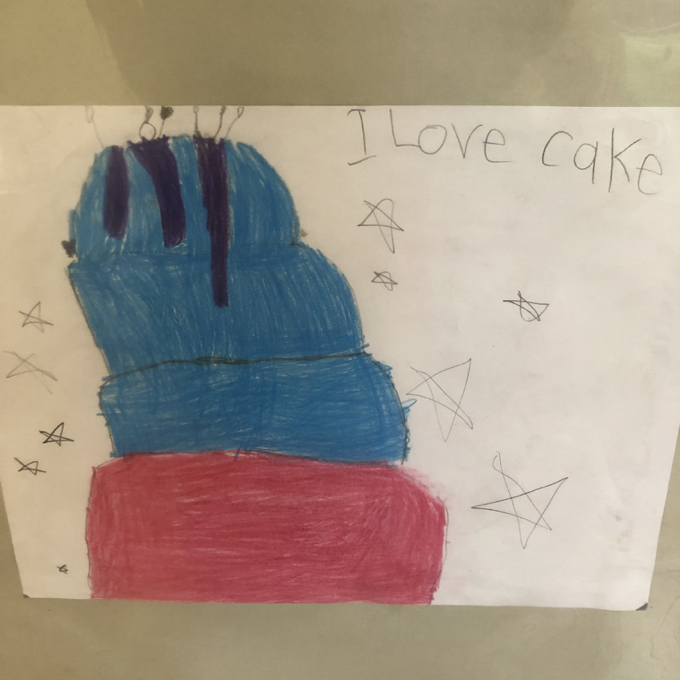 The 48th Annual International Children’s Art Exhibition is now being displayed at the Marlborough Arts Center. There were 200 winning entries, coming from all over the Unites States. In order to participate, the students had to be residing in the United States and must have been between the ages of 3 and 15 on January 1, 2018. All artwork was required to be presented by the students’ teachers. Entries in this display include two dimensional drawings, paintings, collages, or woodcut print designs. Sculpture is not included. There was no theme specified, leaving artwork up to each student’s imagination and suitable for display. 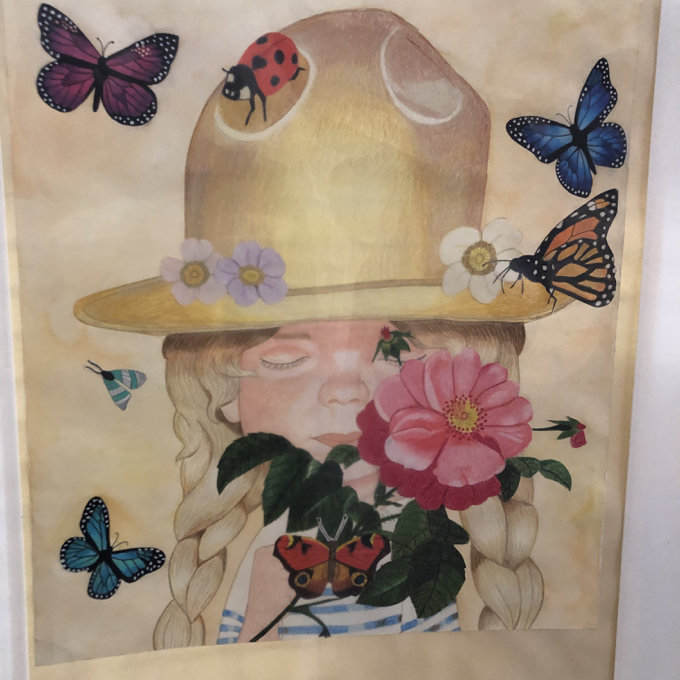 Well there you go, and… excuse me? What’s that? Why is an “international show” requiring US residence and why did I see plenty of artwork that noted foreign provenance? I have no idea. Marlborough isn’t “boring,” it’s weird.

Perhaps… perhaps these were international students residing in the US at the time of their artistic inspiration? I’ve no idea. The bottom line is that as Calvin and I took it all in, for a show encompassing the entire world United States, much of it left us both a bit unimpressed. I don’t want to sound mean, as we’re talking about kids after all, but c’mon. I’ve posted pictures of the best of the best so you’re not getting a full representation – except for that “I love cake” one, which was awesome in its own way. 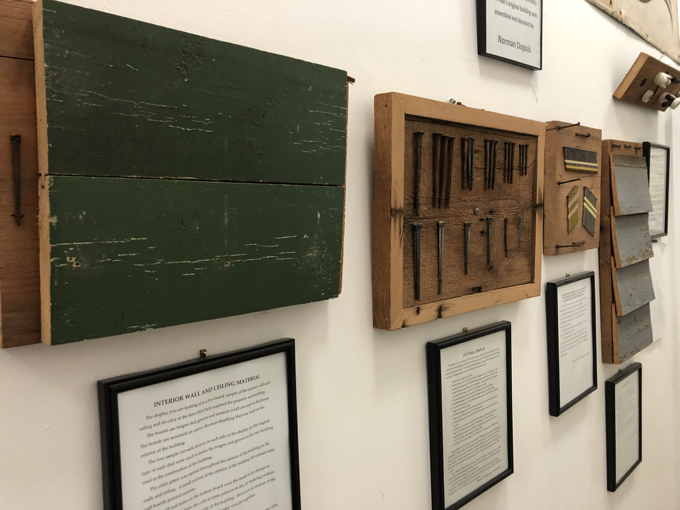 Calvin’s art has been chosen by a jury (of one – his art teacher) and hung for exhibit at our local town art gallery twice in his 3 eligible years. Those shows displayed works on par or even better than what we saw in Marlweirdough. But I don’t want to harp on that or sound like another annoying West Hartford parent. 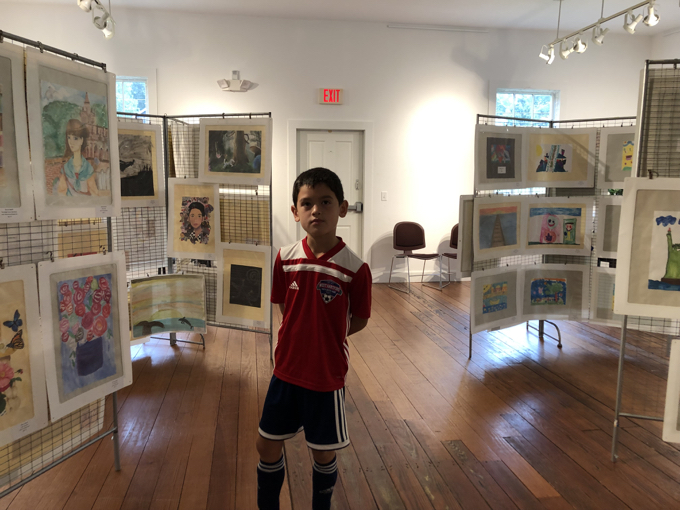 There were some gems in the show, and Calvin and I agreed on some of the better works. The woman volunteering there was lovely and engaging. And I’m happy the little town of Marlboringweirdough has this place for cultural events, music shows, and educational art classes.

And kids, don’t listen to me! Keep at your craft! The world needs more artists and every last one of you is a star! 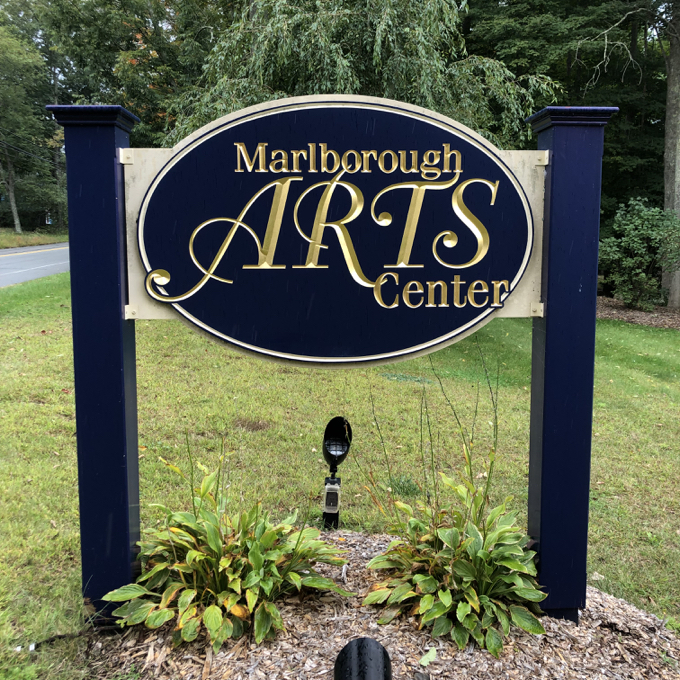