At the time of this writing, I’ve been publishing stuff on CTMQ for almost 15 years. Pretty impressive if I say so myself. Over the years I’ve added approximately eleventy-billion things to my pages and lists that I had not originally planned for. 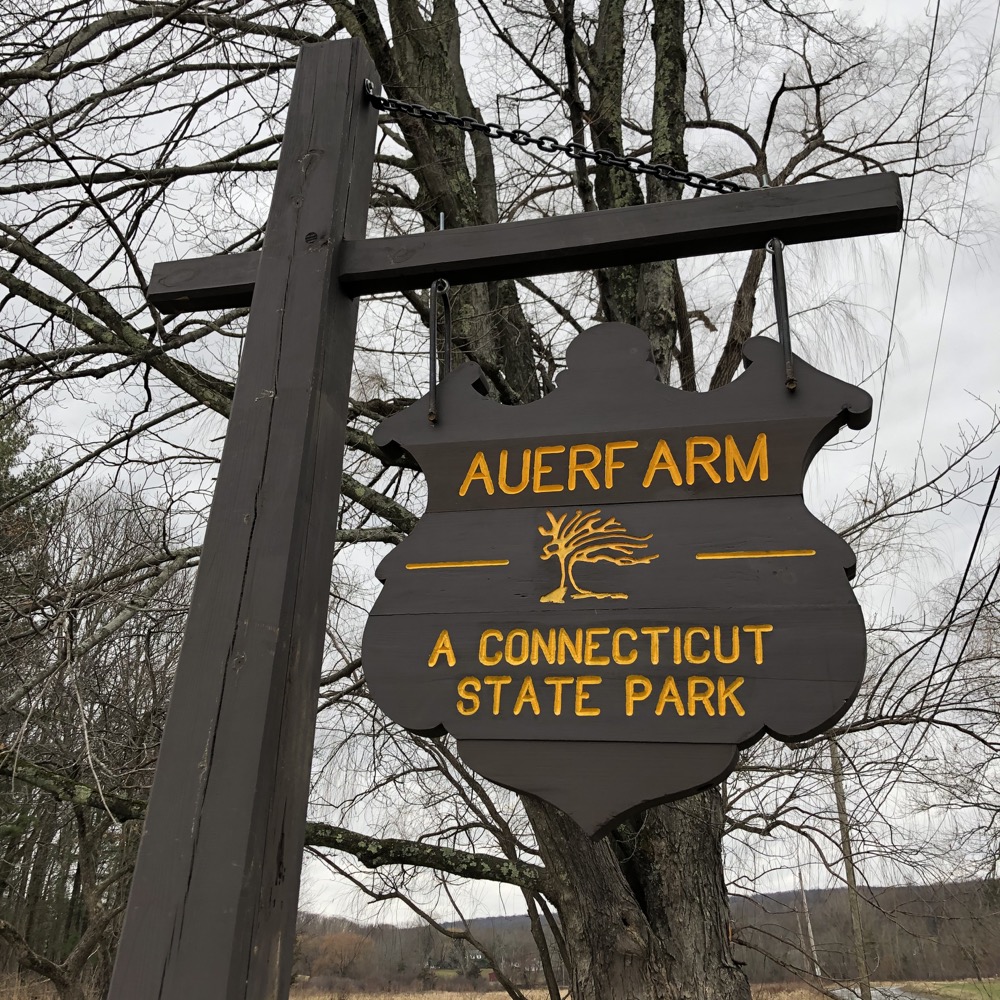 I’m not a big user of tags (the things found at the bottom of every page), but I try to keep up with them and keep them and their hierarchy somewhat sensible. I have no idea how many readers ever use them, but I do and that’s good enough for me. Most are run-of-the-mill like town names and standard subject matter.

And then there are the few I create that are ridiculous. They’re kind of like Easter Eggs. One is a tag called “Severed Limbs.” I also have friends who alert me to things like the awful kerning on the Auer Farm sign in Bloomfield and we agreed that it is indeed a severed arm and now I’ve written three short paragraphs about it.

Update: my friend has alerted me that it was actually his six-year-old daughter who first noticed the severed arm, so shout out to Anna L.! I’ve always liked her.