Alex Kelly is a serial rapist. I believe every woman who came forward with stories of Kelly’s rapes and assaults in the 1980’s. This book chronicles Kelly’s life from childhood through his conviction in 1997.

Want to know something crazy though? After serving his prison sentence, Kelly moved to my hometown of West Hartford. In fact, he lived (and perhaps still lives?) on a road that a friend of mine lives on. He worked at the skydiving outfit in Ellington until 2018 or so when he left after some accusations of violence and such. He bought a Cessna plane and began his own skydiving concern up in Burlington and North Adams (Vermont and Massachusetts) but I’m not sure where he’s at these days in 2020.

I just know that I want nothing to do with the guy. 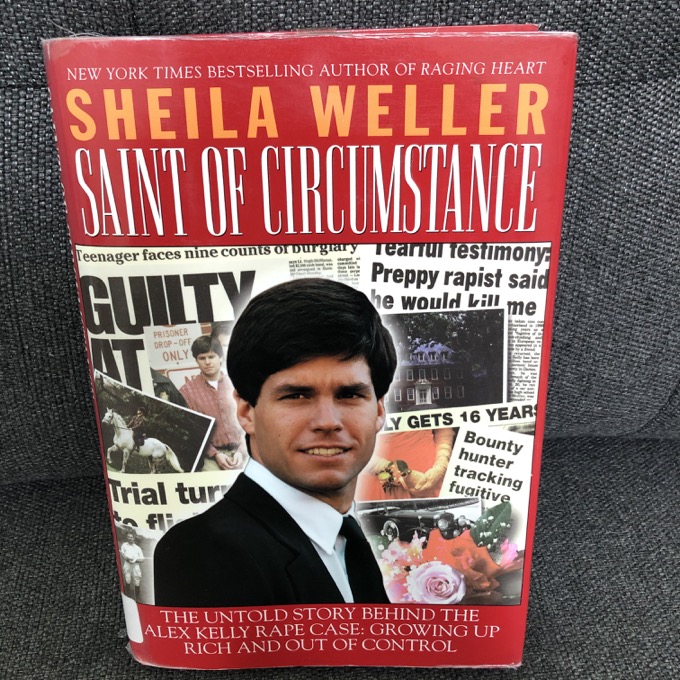 The title of the book refers to a Grateful Dead song of the same name. The song, author Sheila Weller writes, is about “a charismatic young man who is able to make himself look good in any situation and who has the knack of turning things his way.” But the character has a dark side and, as Weller puts it, “is really using others, draining something from the shared pool of luck.”

The book’s subtitle is “The Untold Story Behind the Alex Kelly Rape Case: Growing Up Rich and Out of Control.” It is as much of an indictment of Kelly’s hometown of Darien than of the rapist himself.

Alex Kelly was a popular, handsome, athletic kid growing up in one of the wealthiest towns in America. A town that is painted by the author as a sort of bacchanalian enclave of depraved secrecy. Impossibly rich kids doing impossibly stupid things with terrifying regularity. Booze, pot, cocaine, pills… apparently Darien High School – one of the top-ranked public schools in the country – was awash in illicit substances and violent behaviors in the 1980’s.

The first third of the book revels in this milieu. It’s very tabloidy and rife with hearsay – as much as the author tries to avoid that term. She seems to love the fact that the giant beautiful houses of Darien are filled with angry divorcees and petulant, drug-fueled spoiled brats. The only “good” kids in the book are (most of) the rape victims. (Which in all honesty, may very well be true.)

The cops are painted as incompetent buffoons. The school administrators as dismissive morons. The parents of these kids as amoral and absent ignoramuses. I don’t know how true that all is as it was all a bit much.

All of this allows a jerk like Alex Kelly to assault young women, rob houses, do copious amounts of drugs, and more or less get away with it for decades. I hate this dude. I wonder if I shopped next to him at the grocery store at some point. Weird.

The second third of the book gets into some of the nitty gritty of the rapes Kelly was officially charged with. Weller paints a picture of a monster to get us to that point – one anonymously accused of several other violent sexual assaults that were never reported. She has deep background of the crimes – drawn from interviews and court testimony many years later.

“Many years later” because Kelly infamously fled the country just before he was to go to trial. He basically went on a seven year all-expenses paid vacation through Europe and North Africa while on the lam. Just ridiculous – especially since it had to have been funded and aided by his parents.

Kelly’s method of assault was essentially a wrestling/football move. The town of Darien is not treated kindly by the book and is (accurately?) portrayed as an insular, shallow, secretive enclave of rich miscreants – that covers up its crimes.

After the rape charges were filed…

The Darien News-Review published an article which struck a similar cheerleadery note. The paper quoted Alex’s sports teammates (and only his teammates) in various states of shock and support. “Gary Kirsch, [a wrestling] team cocaptain said he thought the arrests were a mistake. Dan Byrnes, also a cocaptain, and John Paterniti, a fellow football player, also expressed their concern and disbelief.” The boys raved about his physical skill, and Jeff Bouvier remarked that Alex “has been a coach and a leader by example.” Bouvier allowed: “We knew of the past, but he gave us no indication he was capable of these crimes.”

With no sense of inappropriateness or even irony apparent on the part of the speaker, reporter, or paper, Bouvier also noted that “It was a joy to watch [Alex] wrestle,” because those he wrestled “were afraid of him.”

Kelly became an accomplished skier during his sojourn. He ended up living with his Swedish girlfriend’s family while evading US law enforcement. He’d meet up with his parents in Ireland every so often just to, you know, hang out and catch up. The dude is a serial rapist! (His parents were never charged with any crimes, which is absurd.)

Once Kelly returned to the US for trial, the books makes its third shift into a courtroom drama. Weller seems to respect lawyers above all else, as she salivates over the battle between the defense and the prosecution. Although she is clear to spell out the gross tactics of the defense, which are the norm at rape trials.

The book’s portrayal of the young women who say they were sexually assaulted by Kelly is tough to read at times. Their recollections are both haunting and disturbing and their stories punched me to the core.

In the end, Kelly would up in prison for almost a decade, but the women he assaulted will live with his actions forever. 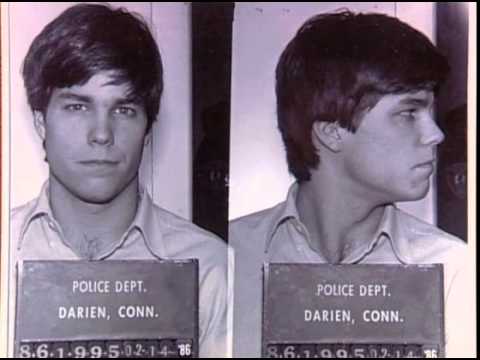