I am all-too aware that my pictures of Chapman Falls are some of the weakest on the internet. I know that hundreds of people visit Devil’s Hopyard State Park every day and take better pictures of these falls. 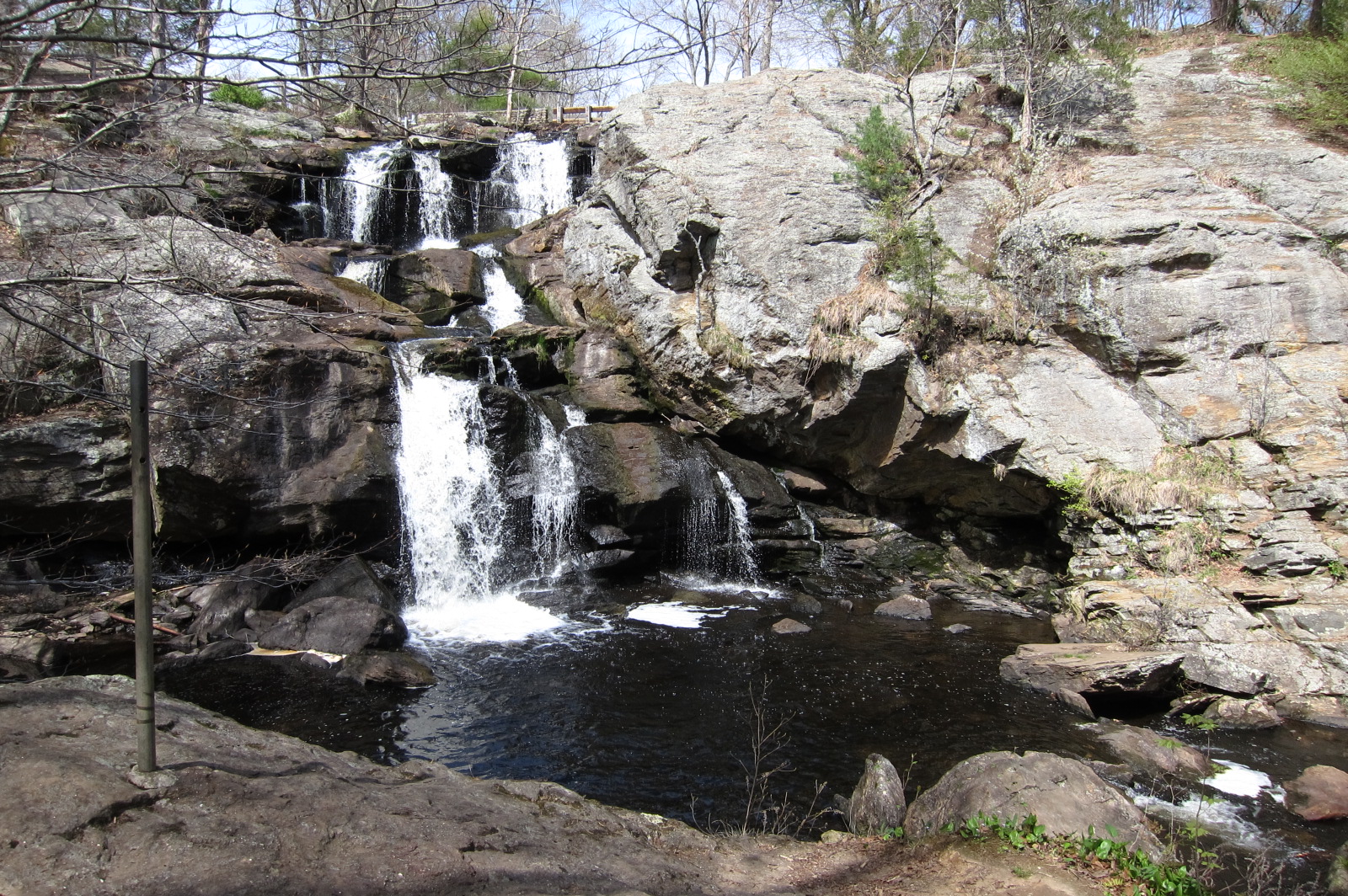 I’ve been to the state park, one of the more popular in the state, several times. In fact, this page about a hike I did with both of my sons in 2016 is pretty great.

But I won’t apologize. CTMQ is what it is. While I certainly care about quality a great deal, quantity is a bit important too when you are trying to do everything I’m trying to do. Sigh. I’ll stop yapping. Chapman Falls is called Chapman Falls even though everyone probably calls it “the waterfall at Devil’s Hopyard.” 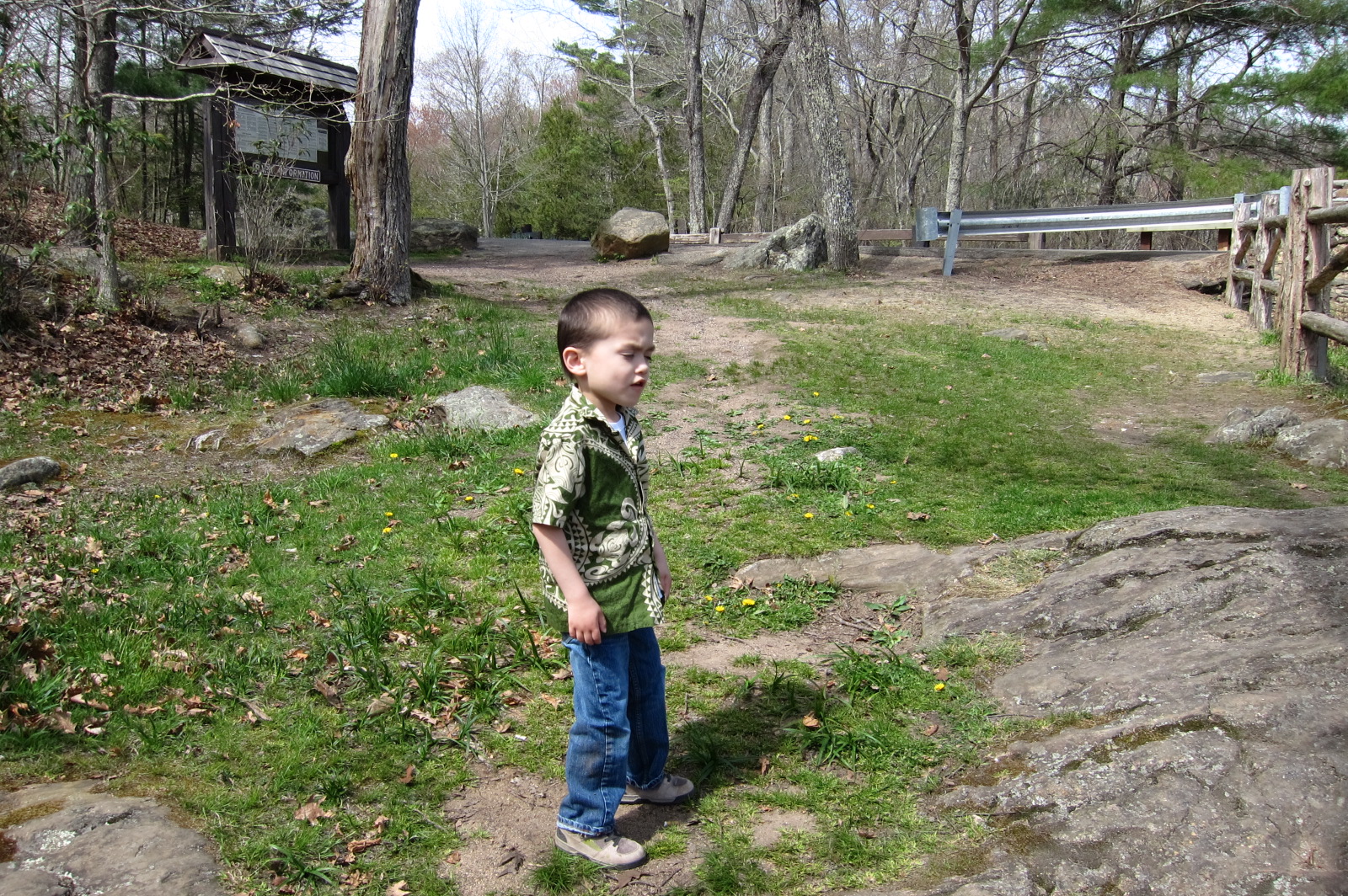 And all anyone cares about is why it’s called Devil’s Hopyard. Spoiler: No one really knows. One of the most popular of these stories is about a man named Dibble, who had a garden for growing hops used in the brewing of beer. It seems that through usage, Dibble’s Hopyard became Devil’s Hopyard. Maybe. 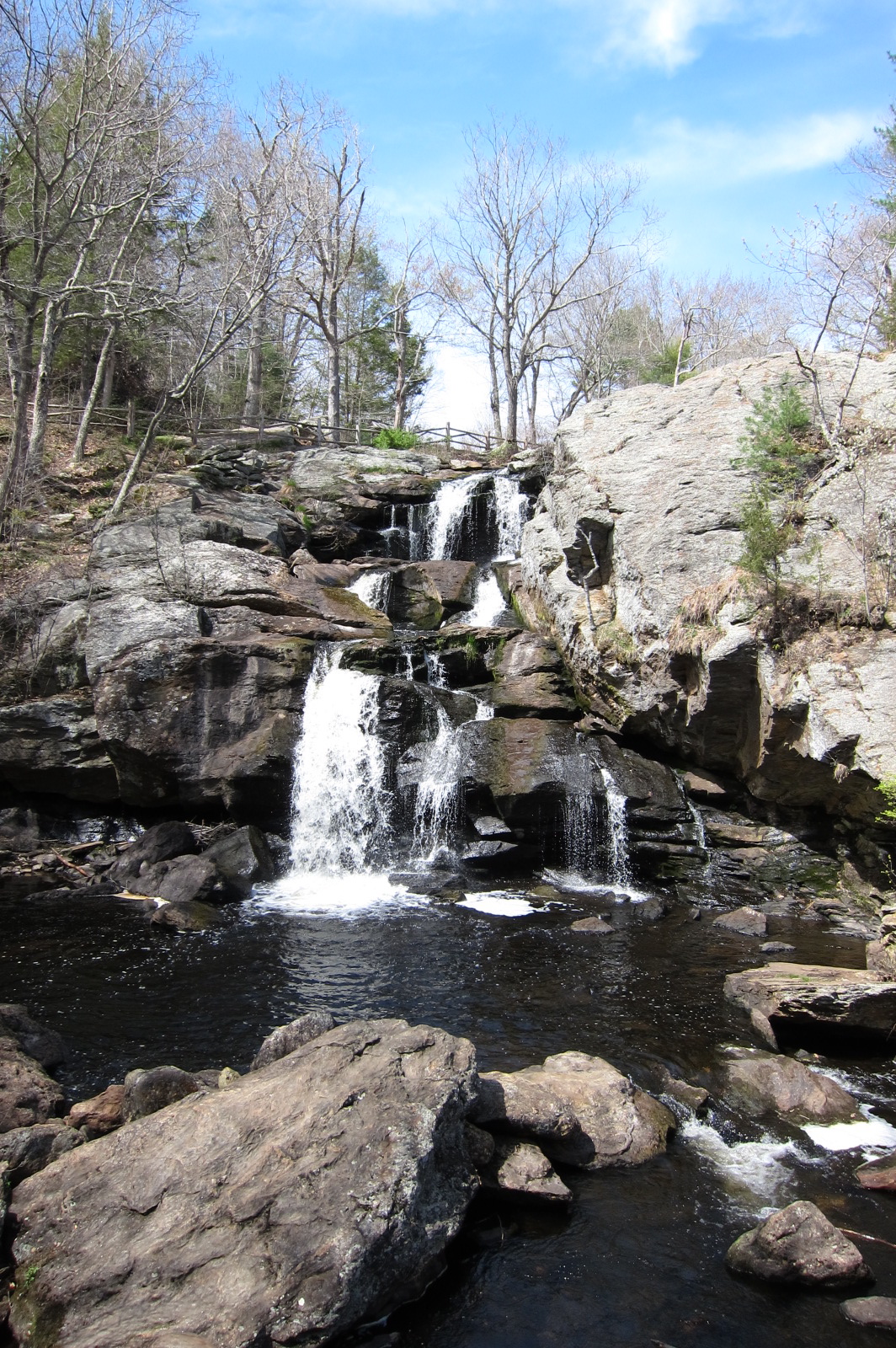 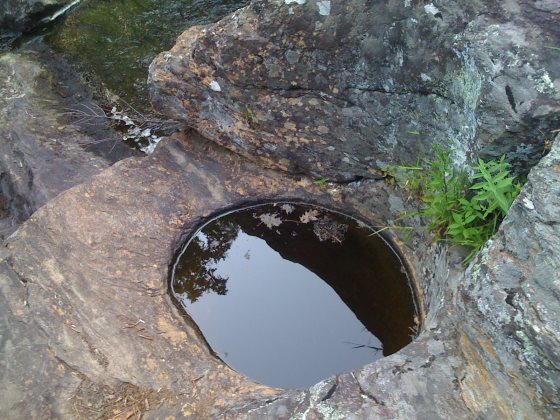 Clearly the work of the devil.

But park with this 3-tiered, 60-foot high falls over Scotland schist deserves a better story than that. For another explanation, let’s turn to the ignorant puritanical settlers and their weak explanations for natural phenomena:

Yes! that’s what I’m looking for.

These falls are very popular, as you can almost park above them. Plus, when the water is high – not shown in my pictures here – they are quite beautiful. 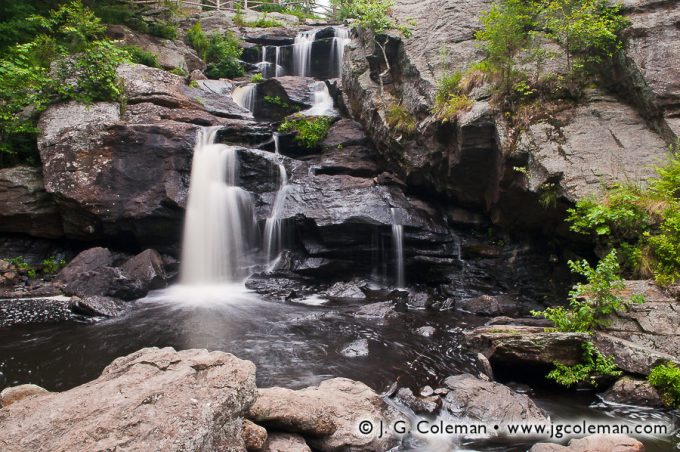 Here. Found a Justin Coleman shot to prove it.