You have found yourself on (yet another) page on CTMQ that exists for no other reason than to satisfy my list-completion OCD. I not only never visited the Connecticut Valley Distillery, I never drank any of its signature Smuggler’s Rum. I know, right?

Furthermore, I’m not even sure everything in the next few paragraphs is 100% accurate. But I’ll try. 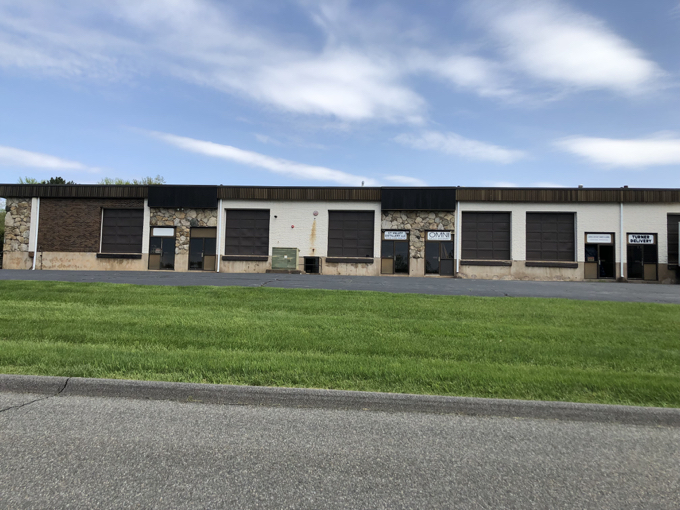 Yeah that’s right, I have a picture of where the distillery used to be.

This page exists because the guy that ran this distillery is still at it in the same building complex in Ellington. What was CT Valley Distillery, a weirdly secretive rum producer from… let’s say 2015-2018, is now Nordic Moon Meadery. But there’s a different entrance to the meadery than there would have been for the distillery if it had ever opened to the public.

The guy behind all of this is Richard Gummoe. I have no idea what led him to change his mind off of the rum and onto mead in 2018, but change he did. It’s not like you’d ever heard of Smuggler’s Rum, created in the storied stills of Ellington, Connecticut.

And maybe you have – or will – hear about Nordic Moon Meadery.

At least you will if Mr. Gummoe’s plans work out. I wish him luck. 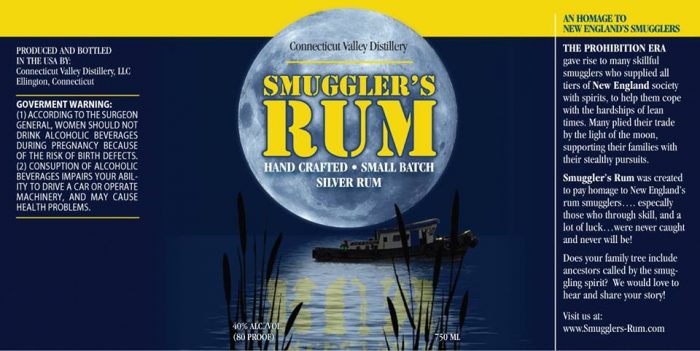