(Is a title pun better or worse when it’s in another language?)

Straight up: I love Chez Ben. I’ve been several times and it became sort of my “go-to” place for pre-hike food while I descended upon Manchester and Vernon to “complete” all of their trails in 2016. 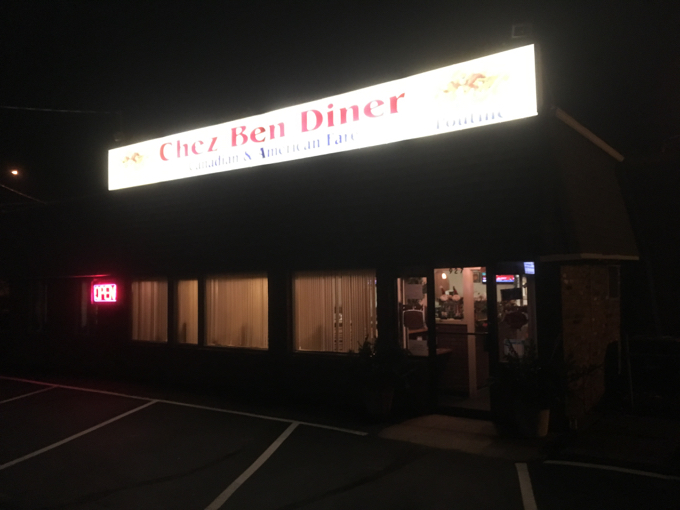 Open at 6 AM on a December Sunday. For that alone, I love this place.

But Chez Ben isn’t getting a page on CTMQ for being just another diner. (Although, sidenote, I do visit and write about our dwindling classic diners for some reason.) 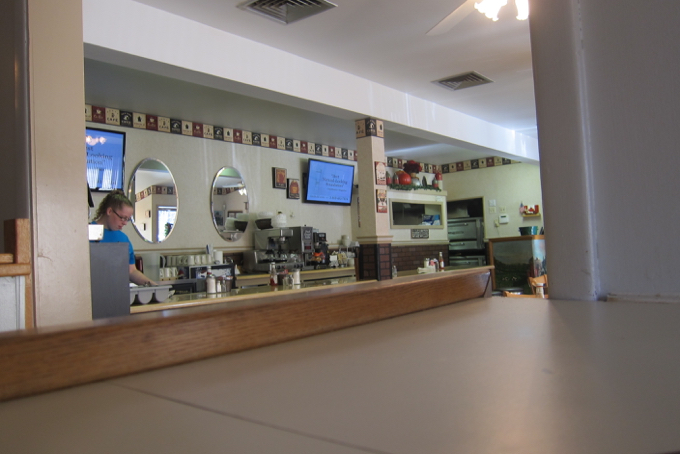 I’m pretty certain Chez Ben is Connecticut’s only French-Canadian restaurant. Oh sure, you can get poutine now at a bunch of trendy places around the state, but you’re not going to find cretons, guedilles, or tortiere anywhere else in the state other than in French-Canadian kitchens. 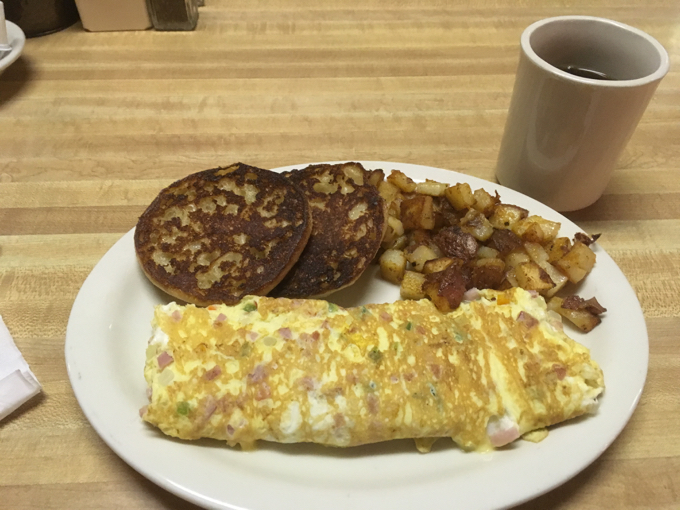 And besides, when you get poutine elsewhere, they call “poo-teen.” Not only is this wrong, it’s laughably wrong. Poutine is a Quebeçois dish. And in Montreal and Quebec (etc.) poutine is “pou-tin” or “pu-tsin.” Like this.

Even though you’ve been pronouncing it wrong, you surely know what poutine is by now. It’s low-brow, high-fat, fast food- despite the fact that you paid $15 for it at whatever cool restaurant you went to. French fries, fresh cheese curds, and brown gravy. Poutine. Done. 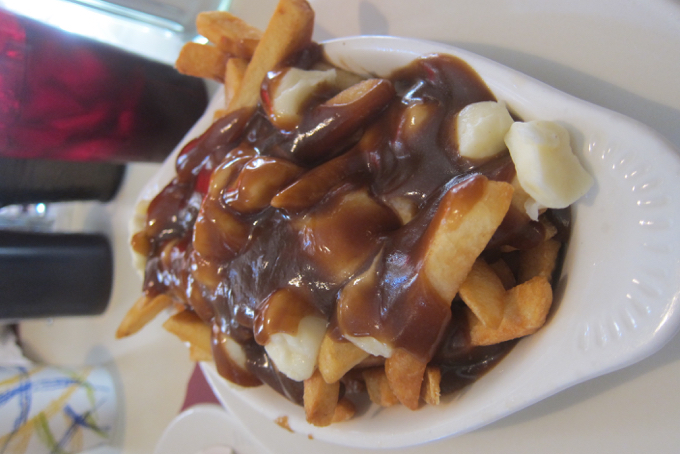 Chez Ben does offer a whole slew of other poutines. Most just add different meats to it but one, the breakfast poutine, is probably the best riff on the classic with two eggs and a breakfast meat served over the fries and gravy. (Some, like the hot dog version and the Italian version terrify me a little bit.)

Like I said, I’ve eaten at Chez Ben several times and each time I’ve tried to get something off of the “French-Canadian menu. My first time there, I had the guédille which in its native simple form really isn’t all that exciting. (Its proper pronunciation sounds almost like “goody”.) 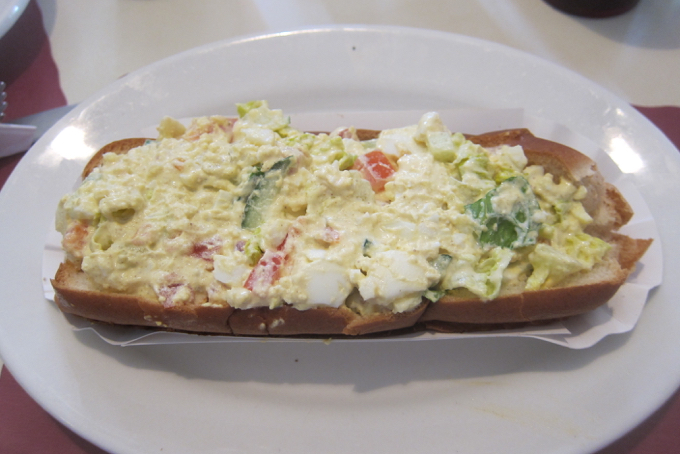 A guédille is another Quebecois fast food item – just an egg salad sandwich with chopped up lettuce and tomato on a grilled hot dog bun. It’s good but, you know, it’s not all that exciting. (In the Maritimes and other places, perhaps in Maine, there exists a guédille au homard, which is a lobster roll.

You won’t find a lobster roll at Chez Ben.

But you will find salmon pie and meat pie (tortiere) and something that will probably evoke some foodie bloggers to say “nomz” somewhere: Fried Canadian cheese curds. This last one is… um… fried cheese curds. 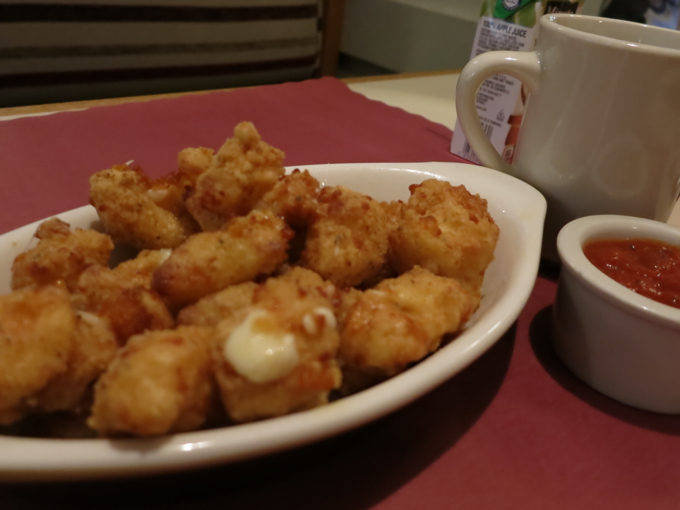 I had the salmon pie and it was quite delicious. You have to really like salmon though. This thing is salmony. But what else would you expect from something called salmon pie? Sheesh.

Which brings me to the creton. Creton is probably the Quebec SPAM or scrapple or cheap paté. Yeah, it’s like a chunkier paté I guess. Creton is a meat spread. Chez Ben doesn’t tell us what kind of meat it is on their menu I don’t think, but it looks like beef. (I don’t think we know what’s in the tortiere either, but whatever. This is a diner and you should just immerse yourself in the Quebeckiness of it all and just eat.) 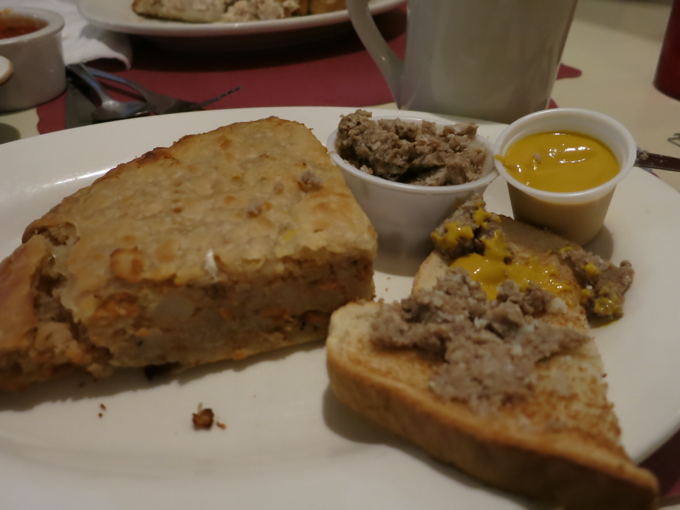 The proper way to eat creton is to spread it on toast with some mustard. I love mustard, so I gave it a whirl. I began speaking French to my son. I regaled him with stories of my collegiate trips to Montreal and how my friends and I used to go there and [redacted] and crazy [redacted] OH MY GOD and [redacted], seriously. Those were some good times.

(And to my beautiful wife Hoang, to whom I proposed atop Mont Royal in Montreal, just kidding in that last paragraph.)

Creton is good, if you’re into meat spreads and mustard. Not to be confused with the cretins my friends in Montreal in the 90’s were. 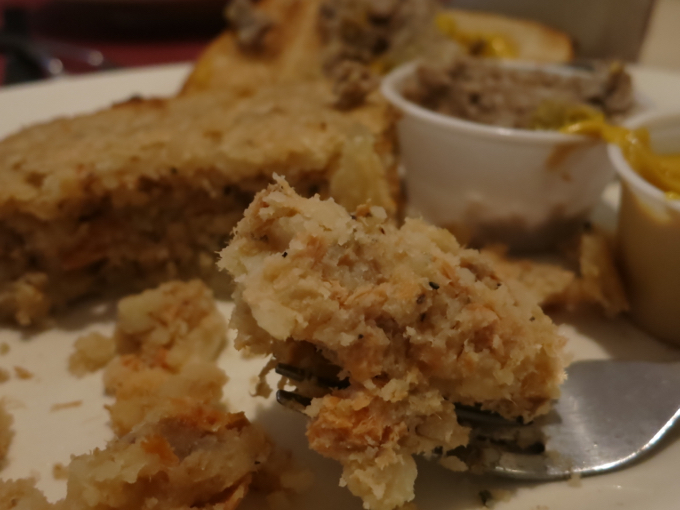 Rest assured, Chez Ben serves all of your typical American diner favorites as well. They bang out some great omelettes and pancakes and burgers and all that stuff – though all do offer a Canadian bacon option. They do have a “Quebecor Omelette” which contains creton and mustard which… I’m not sold on that one.

I’m sure the American dishes account for 95% of their sales, which is obviously important to them. Let’s be honest; I’m not sure a restaurant could survive in Manchester, Connecticut on poutine and meat spreads alone. 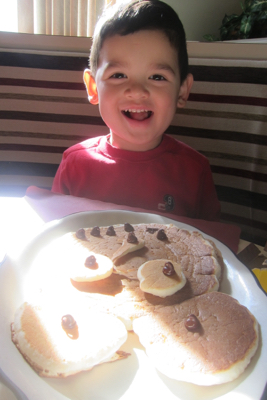 One visit with Calvin afforded him the Mickey Mouse pancake

The staff here is famously nice and attentive. They open at 6AM seven days a week, which is always nice for weirdos like me who prefer the early hours.

I’ll leave you with a bit from a Journal-Inquirer article about Chez Ben:

And that’s pretty cool since I used Chez Ben as a focal point for my Hockanum River trail hikes. My circle is complete.