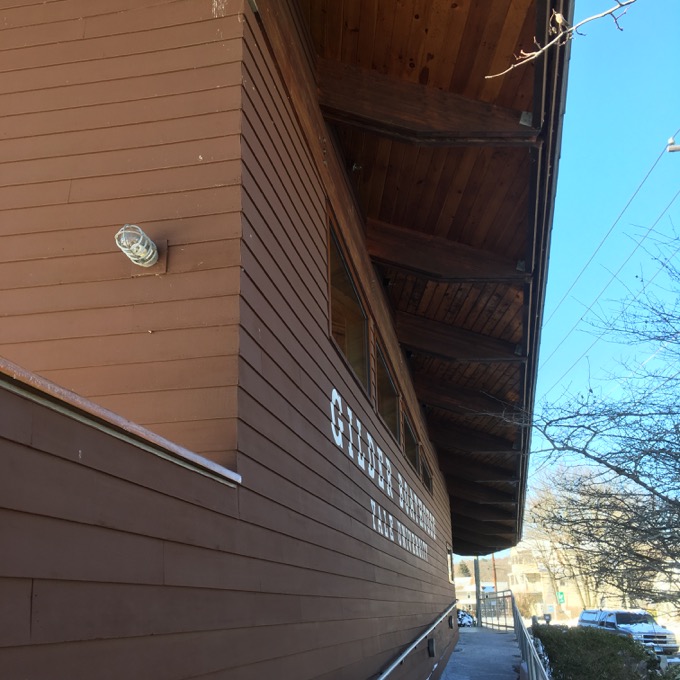 But here we are, on the banks of the frozen Housatonic in January… looking at a cool building.

Gilder Boathouse is a 22,000 square foot facility for Yale crew. It is double the size of Yale’s previous facility and stretches south to the finish line of Yale’s 2,000-meter race course. In other words, Yalies have a cozy modern place in which to sit and watch fit Yalies row on the river. 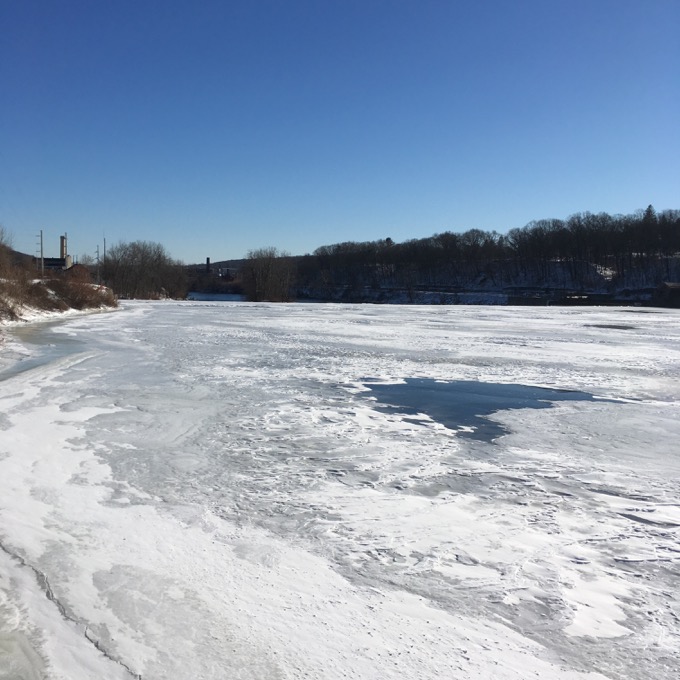 The New Haven architectural firm of Turner Brooks Architects won the design competition for the building and they describe it thusly:

The main building entrance brings athletes, coaches and visitors through the heraldic sliding oar ‘door’ (a clustered frieze of aluminum oars) onto a porch that opens up dramatically to a framed view of the river. Here a generously expanding stair spills down to connect with the docks and the water below. The staircase and deck function as a multipurpose space for team meetings and other group activities. The athletes proceed out along the porch overlooking the river to enter the locker rooms. The coaches have their own office and lobby area. A lounge is located south of the river for viewing the approach of racing boats. This space, anchored by a large fireplace, houses trophies and other memorabilia. 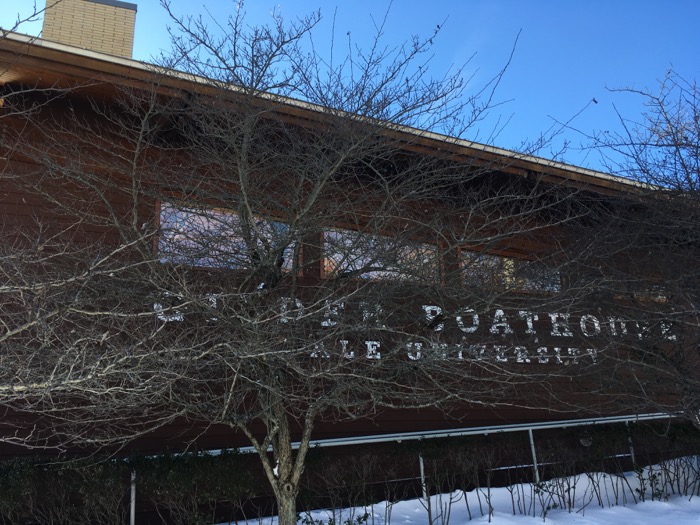 Hm. That almost makes me want to get inside someday. So poetic. There’s more here than just a pretty new building. Derby is integral to Yale’s rowing history – a history which includes being the longest running US intercollegiate competition, by the way.

Yale rowing has a long history in Derby ever since Frank Gates of Derby undertook to induce Yale to bring its rowing activities to Derby in 1852, first in lower Derby and later on Lake Housatonic above the dam starting in 1918. Mr. Gates managed to convince Yale’s British head coach Guy Nickalls of the suitability of the Housatonic for his crews, and in 1918 the first intercollegiate race was held on the lake with Yale and Harvard competing. At the same time, the Bob Cooke boathouse was dedicated in honor of one of Yale’s famous rowing coaches. Down through the years, the boat house and Yale crew racing was a favorite spectator sport in the area. At one time Derby Day was an attraction that drew thousands to the banks of the Housatonic to view the races. A special observation train ran along the course of the race on the Shelton side of the river. Crews from around the country made the Hotel Clark in downtown Derby their headquarters while staying in Derby. 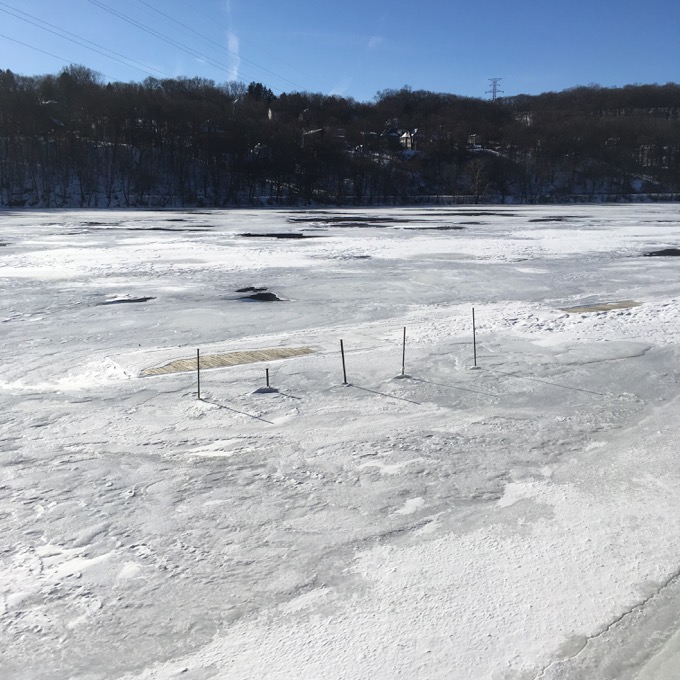 I can see the dock!

The building is somewhat incongruous; perched on Roosevelt Drive (route 34) among blue collar housing and old factory buildings. I think that makes me like it more.

Have I justified having a page on CTMQ about this building? A little bit? Maybe? 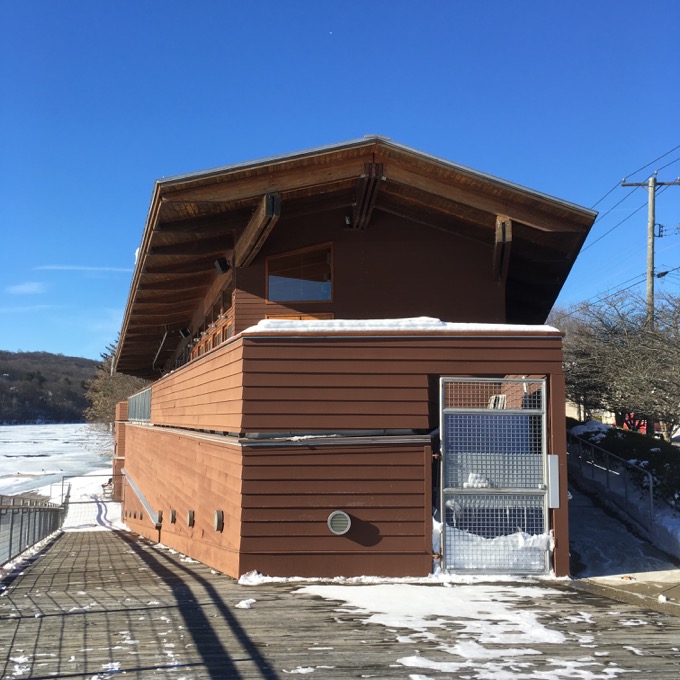