CTMQ > Everything Else > Houses, Communities, Libraries, & Businesses > Hauntings in Connecticut

Hello. So glad you came to this page. It is unfortunate that some of our most venerable museums have resorted to promoting ghost stories and other such clap trap in an effort to gain attention and ultimately, the elusive dollar. While I appreciate their plight, this whole effort smacks of pathetic money grubbing at best, and outright lying to the masses at its worst. Please note:

There is no evidence of ghosts, goblins, fairies, leprechauns, etc. 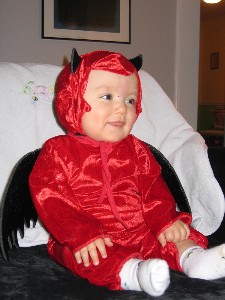 The way to deal with superstition is not to be polite to it, but to tackle it with all arms, and so rout it, cripple it, and make it forever infamous and ridiculous. Is it, perchance, cherished by persons who should know better? Then their folly should be brought out into the light of day, and exhibited there in all its hideousness until they flee from it, hiding their heads in shame.