Back before Clint Eastwood became a bumbling loon, he made some pretty great movies. One that often gets lost in the mix is The Outlaw Josey Wales.” It’s so good. 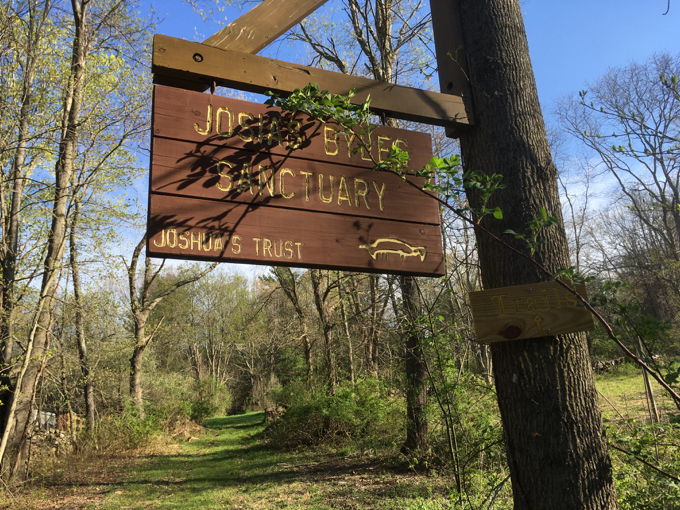 The Josias Byles Sanctuary is pretty good too, but not as memorable as the movie. (Not a knock on the trails… the movie is just too good.)

There is a small hiker’s lot off of route 44 near some private residences – including Josais’s son Ebenezer’s old house. An easement allows hikers to slip through the private properties, but it’s hard not to stop and say hello to the chickens in their coop right next to the trail. 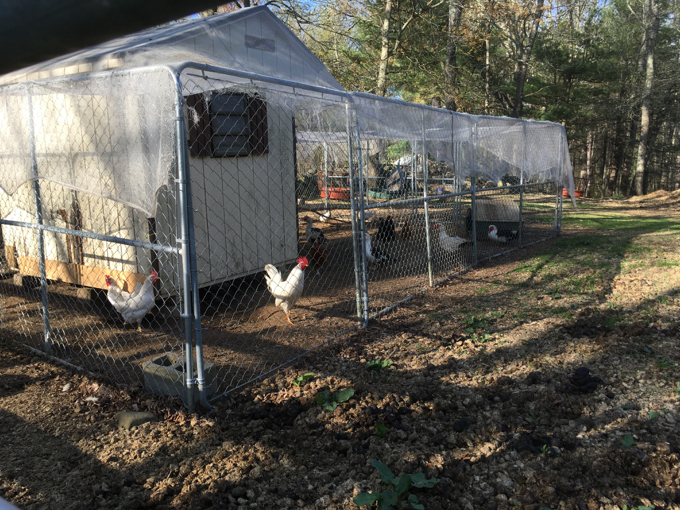 Jamie: I wish we had time to bury them fellas.

Josey Wales: To hell with them fellas. Buzzards gotta eat, same as worms.

Anyway, there are technically 3 trails here, but one, the Orange Trail, is only 450 feet long. The map claims there’s a “viewpoint” along this side spur. Here it is: 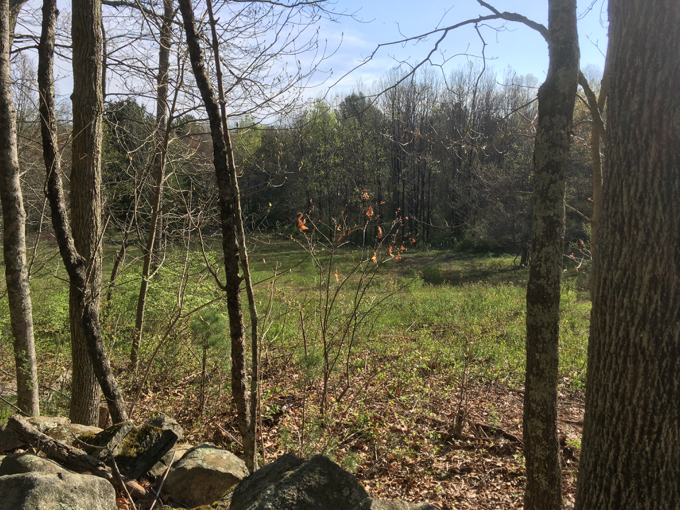 Nice. It reminded me of Kansas…

Laura Lee: Kansas was all golden and smelled like sunshine.

Josey Wales: Yeah, well, I always heard there were three kinds of suns in Kansas, sunshine, sunflowers, and sons-of-bitches. .

The longer Yellow Trail (1.2 miles) forms an outer loop while the Blue Shortcut Trail (0.4 miles) – well, you can figure it out. 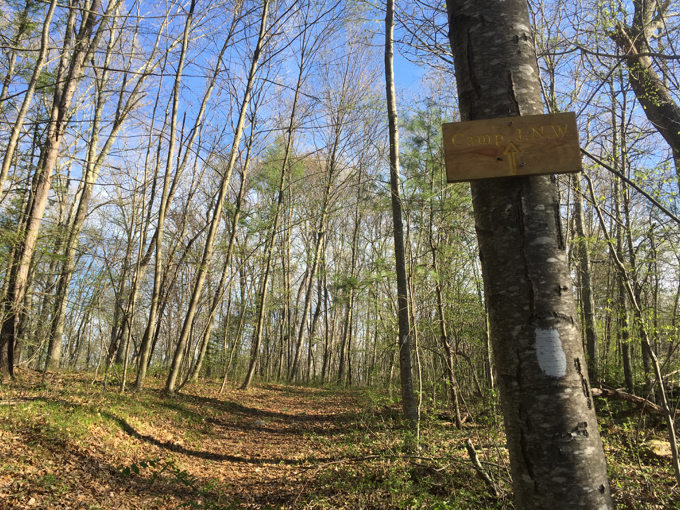 I hurried through the first section, eager to get up to the northwest corner of the sanctuary. Here, Byles Brook meets with the Mount Hope River and there is a bunch of beaver activity. 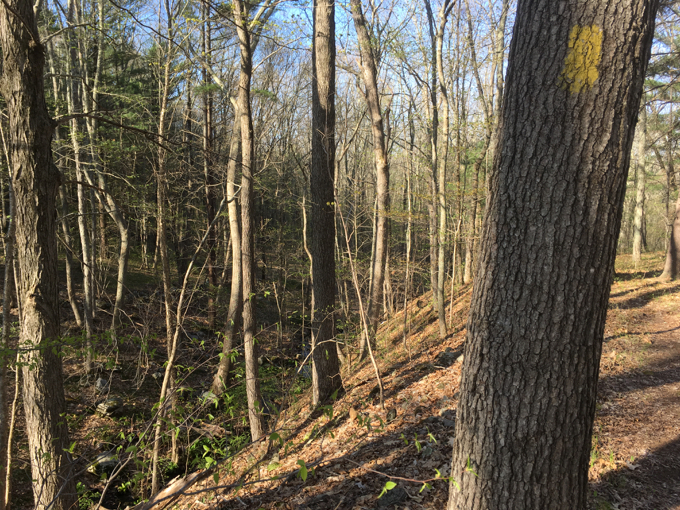 Beavers are elusive and remain pretty much the only native CT mammal I’ve yet to see in the wild. (It’s true!) While their homes are easy to find, seeing them in action is not.

Captain Terrill: Josey Wales is not a hard man to track. Leaves dead men wherever he goes. 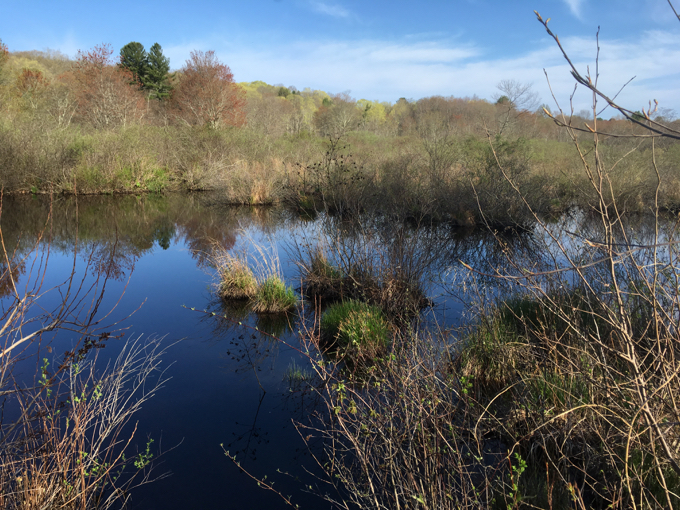 Beavers only leave dead trees. But still. You’d think I’d have seen one by now.

After the excitement of the pondy/marshy area, the yellow trail continues through some laurel groves and typical eastern hardwood. It’s a right nice walk. 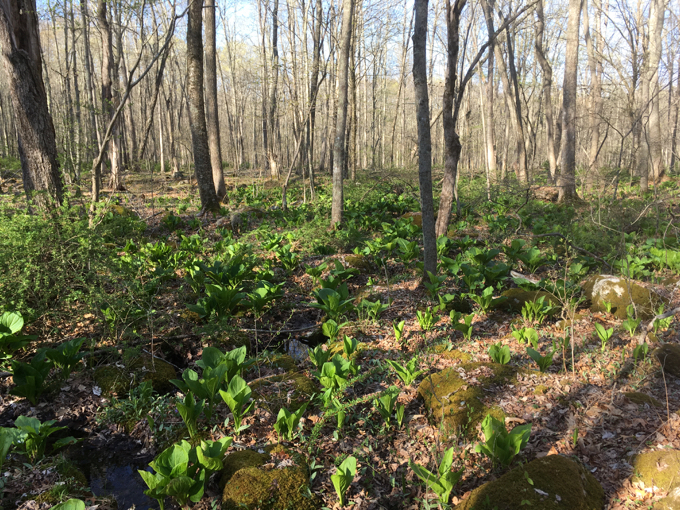 After a few small ups and downs, the Blue Shortcut Trail appeared right next to me. I’ll admit it… I hopped over a few shrubs and headed down that path, shaving a few minutes off of my time in the Josias Byles Sanctuary. 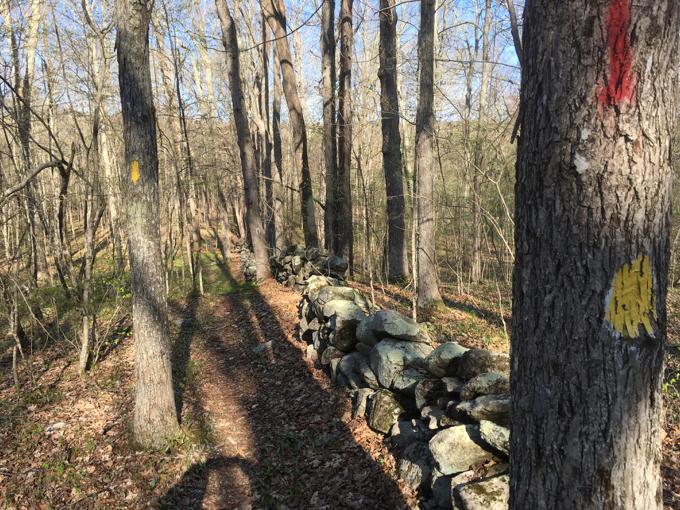 Bounty hunter #1: A man’s got to do something for a living these days.

Josey Wales: Dyin’ ain’t much of a living, boy. 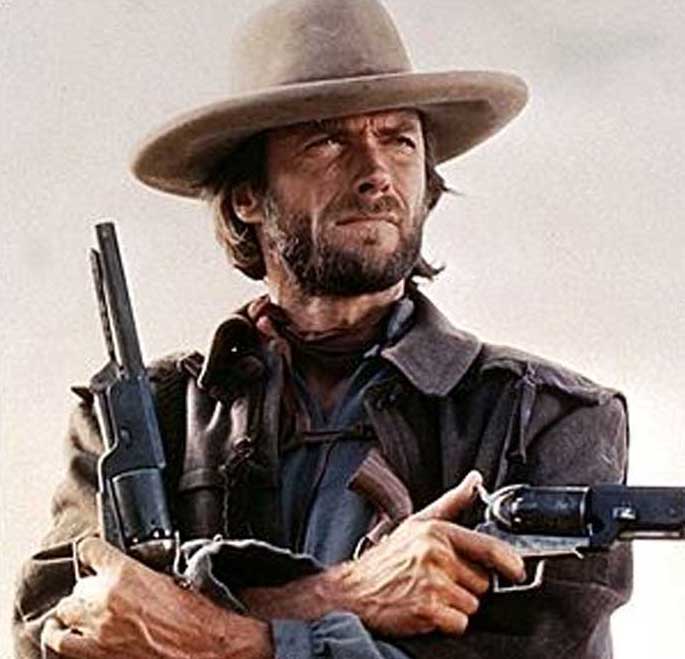 Up a hill, past an old stone wall, through a fairly rare red pine stand, and back out the easement to my car. 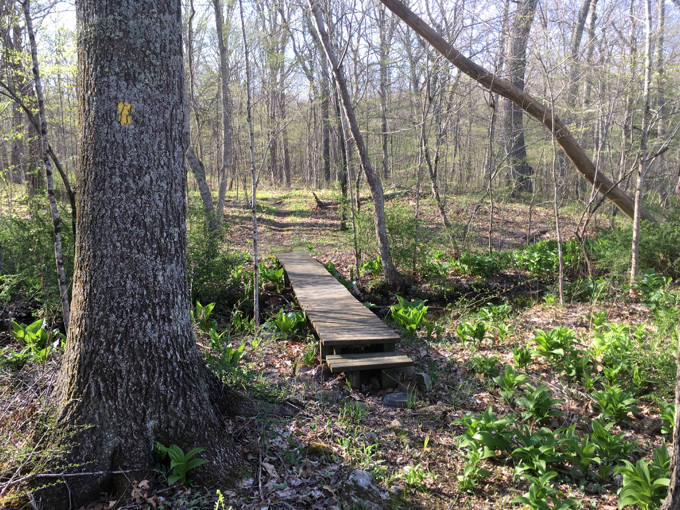 I didn’t feel like much of an outlaw, but with only two Joshua’s Trust properties left for me to hike in Ashford, I felt pretty darn good.

That makes no sense.