This whole thing fascinates me. When I first learned of the Oatmeal Lots, I thought they were all over the country. Turns out, they were not. They were in only one place, and that place was Milford, Connecticut. Starting in 1902(!), Quaker Oats oatmeal boxes came with a coupon redeemable for the legal deed to a tiny lot in Milford. The lots, sometimes as small as 10 feet by 10 feet, were carved out of a 15-acre tract in a never-built subdivision called “Liberty Park”. 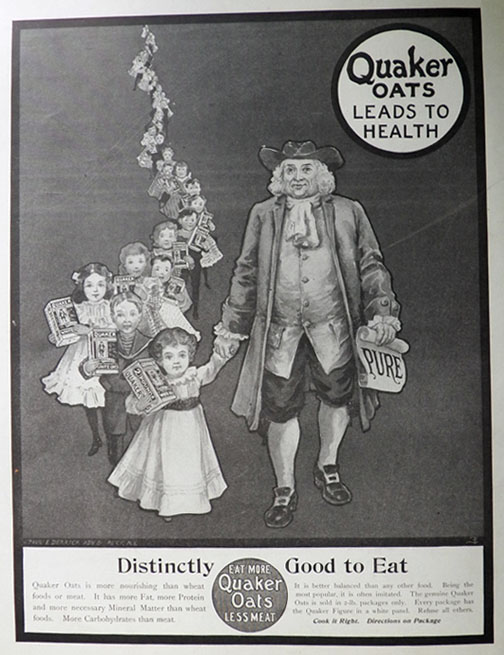 A small number of children (or their parents), often residents living near Milford, collected the deeds and started paying the extremely small property taxes on the “oatmeal lots”. The developer of the prospective subdivision hoped the landowners would hire him to build homes on the lots, although several lots would need to be combined before building could start. Since the subdivision into small lots predated Milford’s planning and zoning regulations, the deeds were entirely legal, although they created a large amount of paperwork for town tax collectors, who frequently couldn’t find the property owners and received almost no tax revenue from the lots.

In the mid-1970s, when the town wanted to develop the area, town officials put an end to the oatmeal lots in a “general foreclosure” that avoided the enormous expense of individual foreclosures by condemning nearly all of the property in one legal filing. One of the streets in the Liberty Park subdivision plans, Shelland Street, was later built in the late 1990s as an access road to the Milford Power Company. The site is currently home to the Bic Corporation’s lighter factory along Bic Drive. 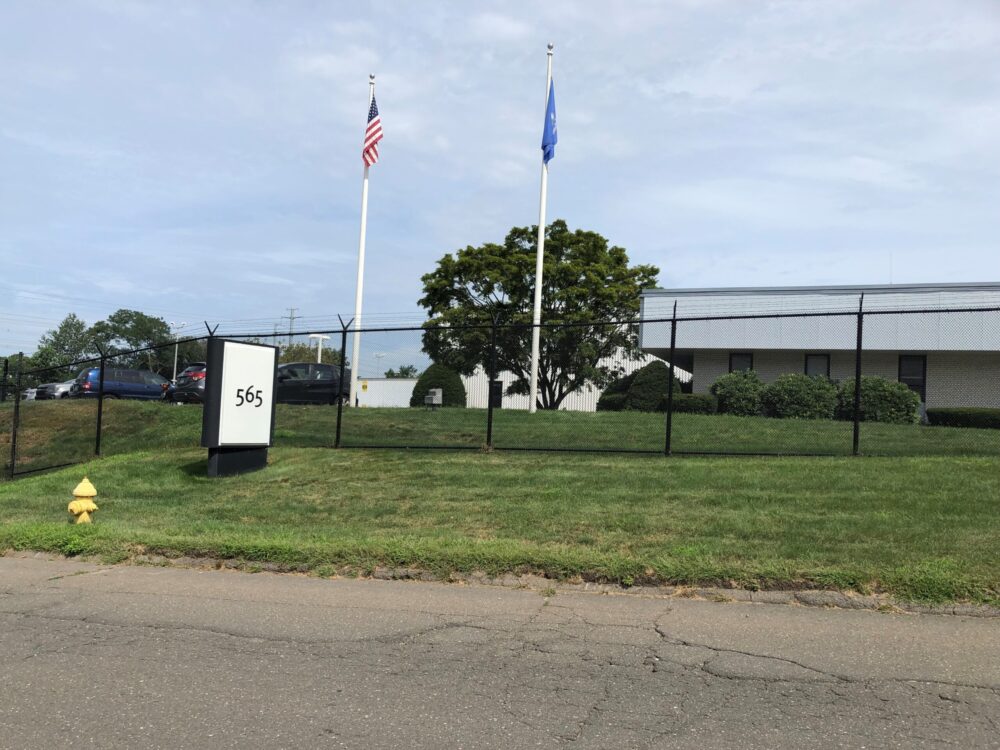 Yes, I really did drive to the site of what was to be the Oatmeal Lots subdivision and took a picture

Most of the children from all around the country never bothered to collect their deed, let alone file it on the city land records and pay the miniscule annual taxes on it, officials said last week. But many, particularly from the Bridgeport area, did file the paperwork, or at least their parents did and that created a serious case of heartburn for city officials by 1975.

“I had been tax collector so I knew about these `oatmeal lots’ for years,” former mayor Joel Baldwin said. “They were still on the books, although they were too small to ever build on and their owners had likely gone on to their great reward. It wasn’t the kind of thing you’d leave to heirs in a will — a couple of square feet in Milford.”

“I believe there was a church in Bridgeport who insisted on keeping its oatmeal lot, and I think we ended up condemning it and taking it,” the former mayor of Milford said.

In a separate land giveaway in 1955 tied to the “Sergeant Preston of the Yukon” television show, Quaker Oats offered in its Puffed Wheat and Puffed Rice cereal boxes genuine deeds to land in the Klondike. It took them 53 years to realize that you want to give away land in a totally inaccessible place, not along the I-95 corridor in the third most densely populated state in the country. 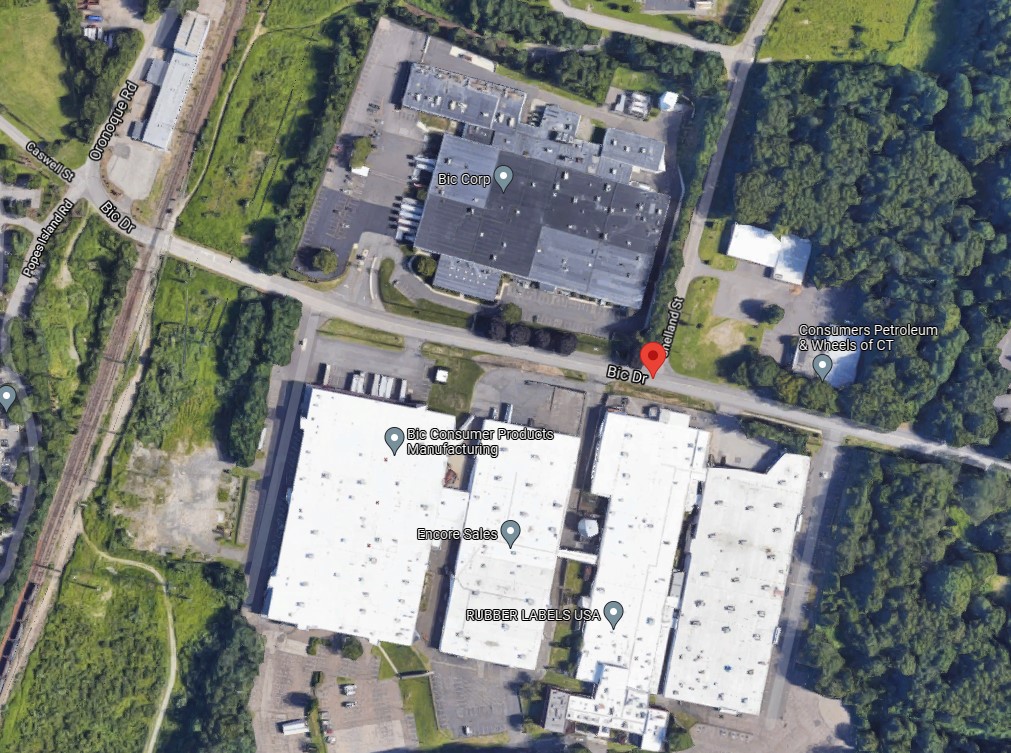