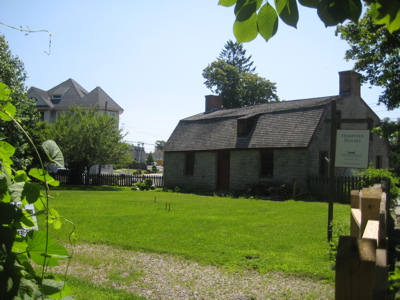 Located in the center of New London and surrounding the seventeenth-century Joshua Hempsted House (see different info over at the Underground Railroad section), the Hempsted Historic District includes houses that were purchased by free African Americans in the 1840s. These proper ties were sold by Hempsted descendants, who were abolitionists, to Savillion Haley, who believed that African Americans deserved adequate housing as well as whites. African Americans of colonial New London had already lived in this area, and with these new purchases and later home building by African Americans, organizations important to the community’s interests developed. One of these is Shiloh Baptist Church, which is now located on Garvin Street, named for early twentieth-century African American leader Albert Garvin. The Joshua Hempsted House is one of two historic houses in the district open to the public. Owned by the Connecticut Landmarks Society, it contains a family archives of early abolitionist papers. The district is on the National Register of Historic Places.

After a day in Norwich and New London, with a tired family, I decided to wind my way up the hill from the riverfront to find this little burial ground and try to find the specific grave of Flora Hercules. I poked around for a good five minutes to no avail, but whatever. I consider this a successful visit. 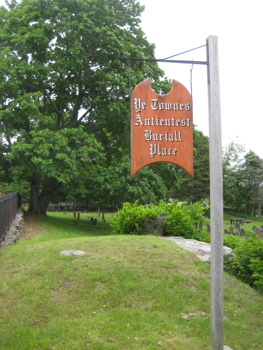 (And I can lift the picture of her grave from the official Freedom Trail site, below.)

Offering evidence of the existence of Black Governors in Connecticut during the 18th century, the headstone of Flora Hercules notes that Flora Hercules was the wife of Hercules, “Governor of the Negroes.” Flora died April 1749 at the age of 60. 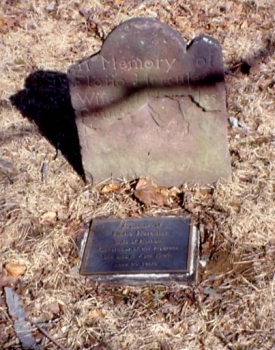 Here’s a Patch article about the cemetery.