I went through a period in 2014 and 2015 during which I tried my best to take my sons to every model railroad display worth taking them to. A friend of mine is a big train guy and had been promoting this annual display at the Torrington Armory for a while, so I made a plan to check it out. 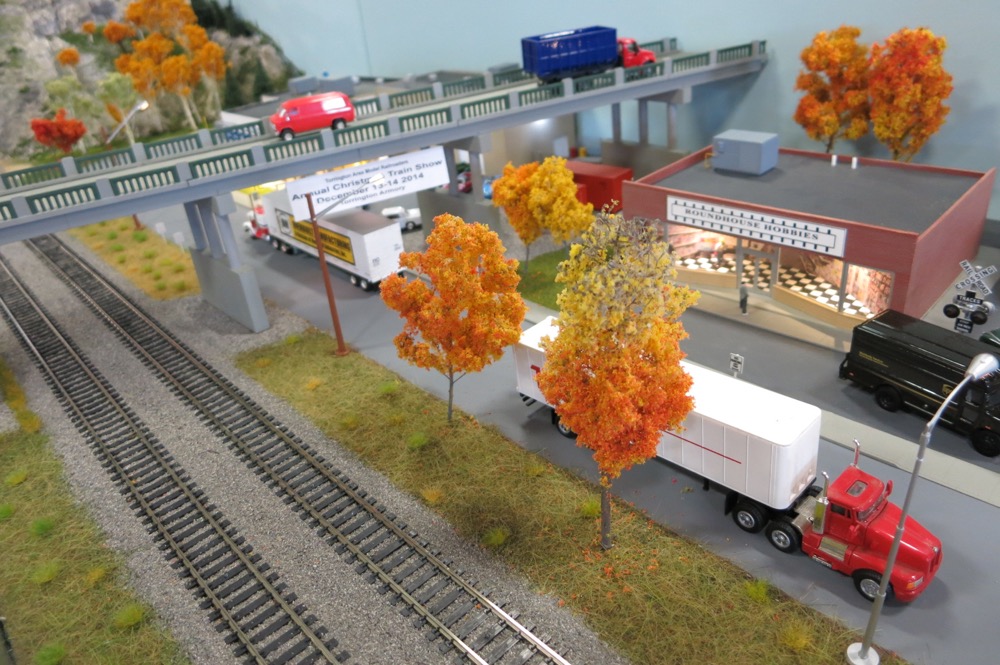 Even though, we agree, this doesn’t really warrant a CTMQ page. I guess I shouldn’t say that since, y’know, you’re reading a CTMQ page about it. Oops.

The Torrington Area Model Railroaders Club sets up their collections of trains every year at the armory and turn the interior into a huge railroad track and station, just in time for Christmas. The club has charitable aims as well; there’s always a food drive or something similar attached to the train displays. 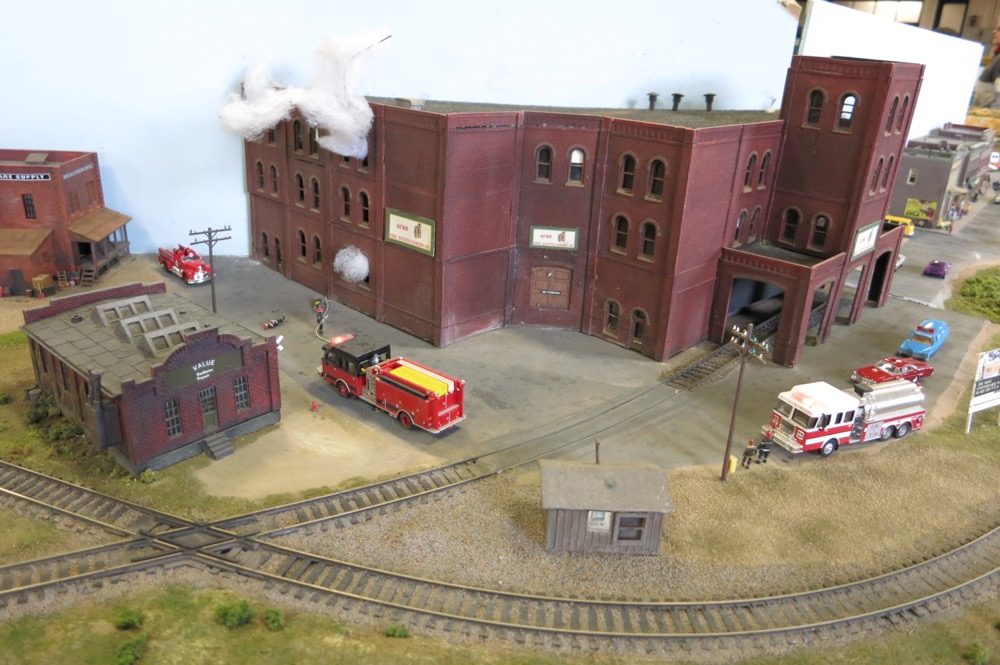 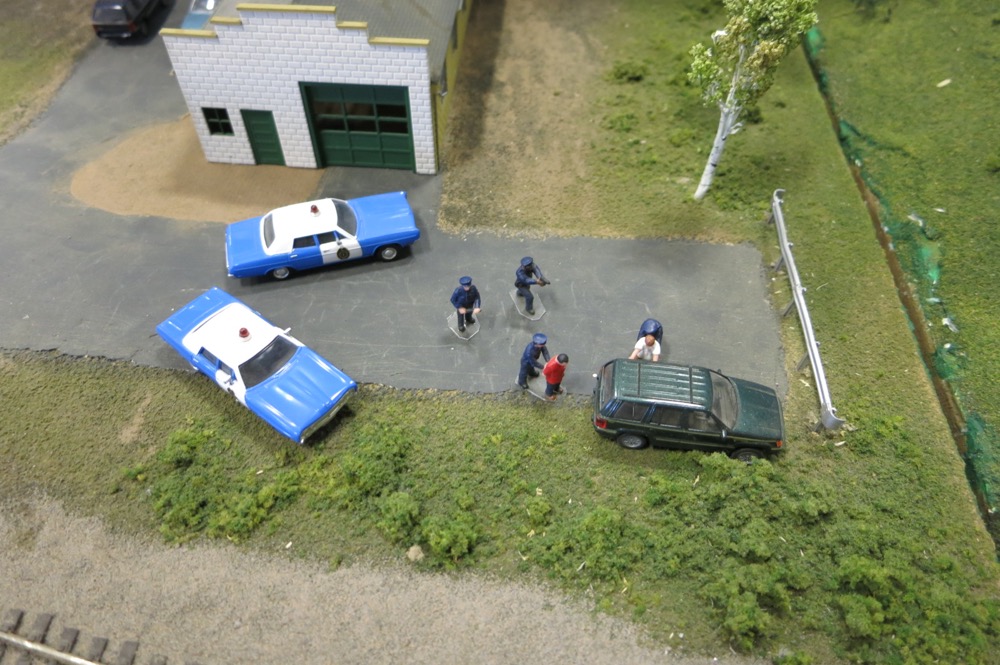 The show is usually only open for one weekend in December and features three or four separate layouts on giant tables. The set-up is very different from the others around the state as the armory space is downright cavernous, so no matter how large and impressive the model layouts may be, they look sort of paltry in relation to the space.

The show features train layouts in the two most popular scales, HO and N. A variety of trains were running all day, including 1950s-era New England freight trains, coal trains that would have been seen operating in the Appalachian mountains in the 1970s and early 1980s, a train hauling 1970s-era Army tanks, and modern intermodal trains that can be seen operating over the nation’s rails today. 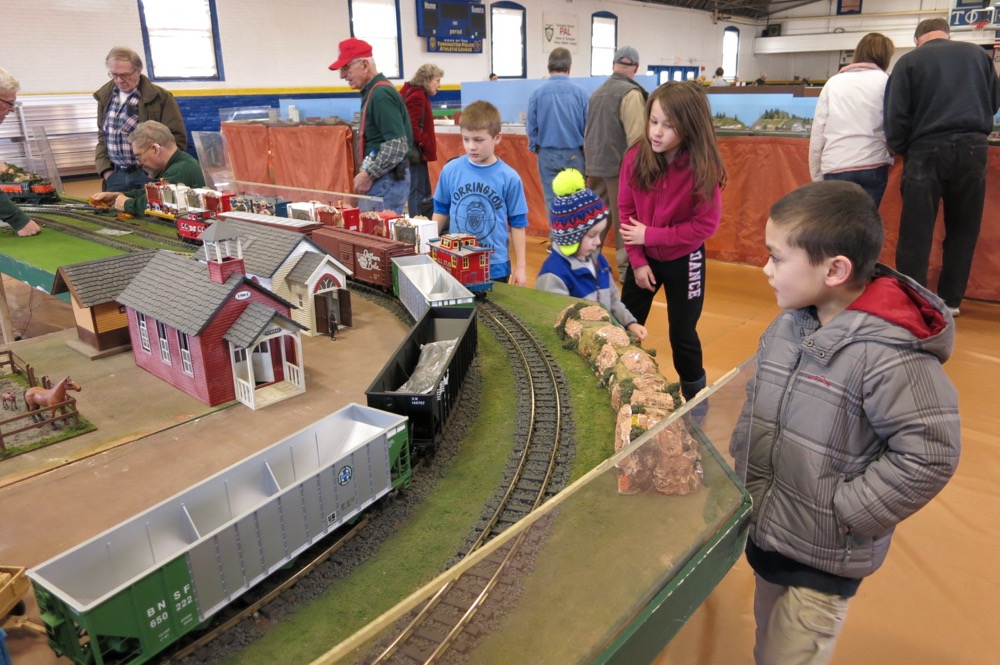 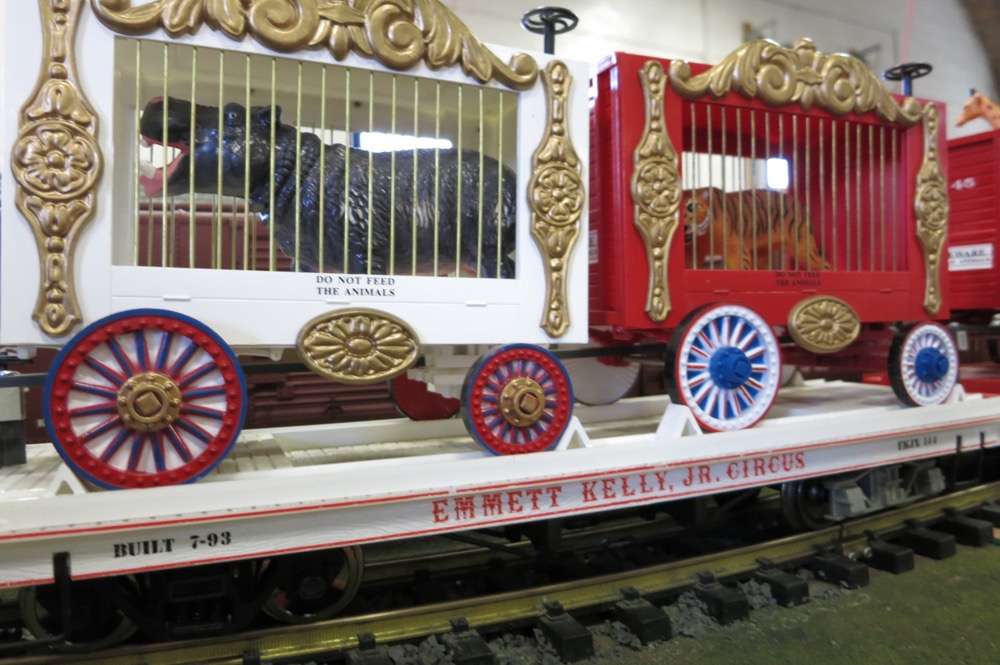 I learned some model train lingo here: The layouts that were on display were modular, meaning they can be disassembled into sections that are easily transported. The TAMRers have their own building somewhere in Torrington where they work on their layouts and backgrounds and stuff, then they fold ’em up and bring ’em to the armory every December.

I’m not sure if their building on Lewis Street is open for random drop-ins, but I’d guess if you contact the organization, you maybe be able to sneak a peek. Or maybe they’ll just tell you to wait until December. I don’t know how model train people generally work, but these guys seemed very nice.

I don’t know. What else do you want me to say? My sons enjoyed it for what it is. If you like this stuff, you should make a note of it. And oh, it’s nice to know that the Civil Air Patrol Cadets take a stand against cocaine use. 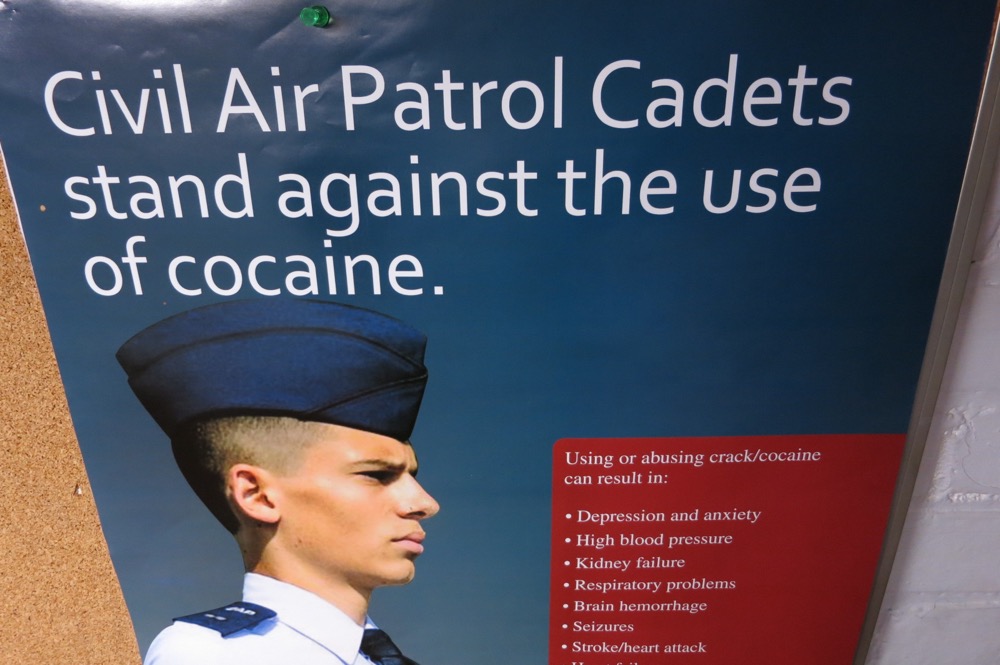 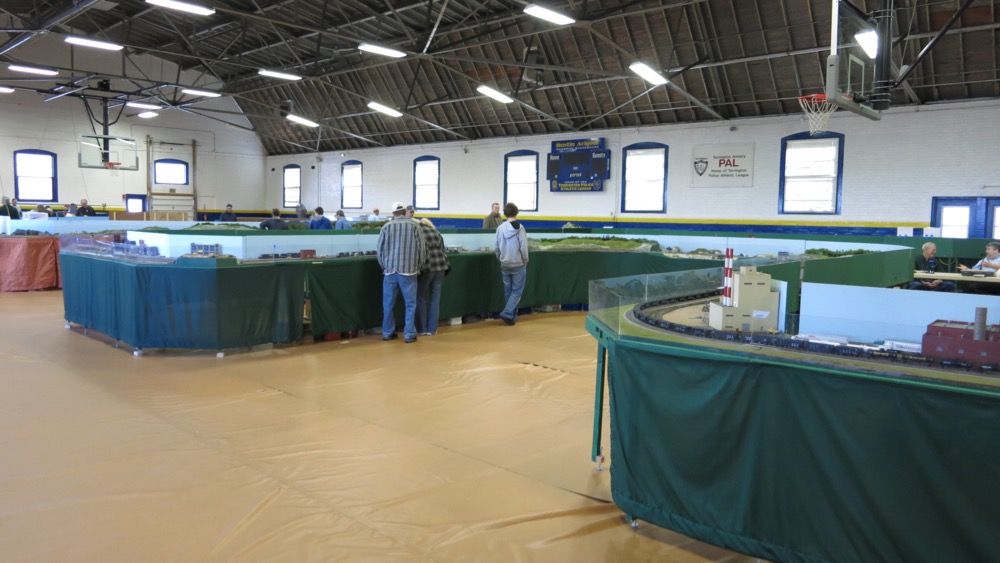 Did they really have to tell us that? I don’t think they had to tell us that. I think this is something that we all inherently assume, right? But someone went so far as to take a professional photo and work up this sign and post it at the Torrington Armory for me to enjoy.

Alright. Model trains. Torrington. Every December. Check it out. 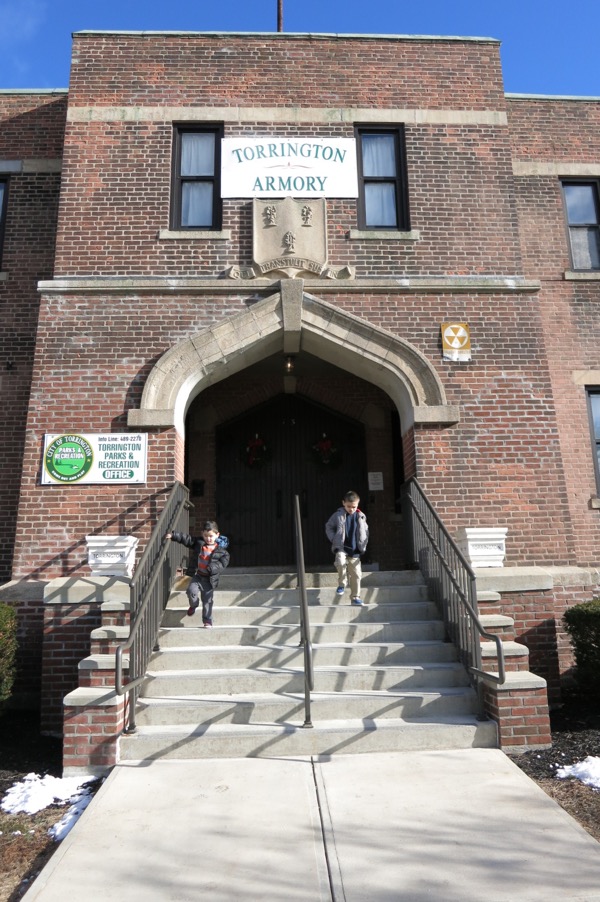