CTMQ > Everything Else > Civil Engineering > Worst I-84 East Transition 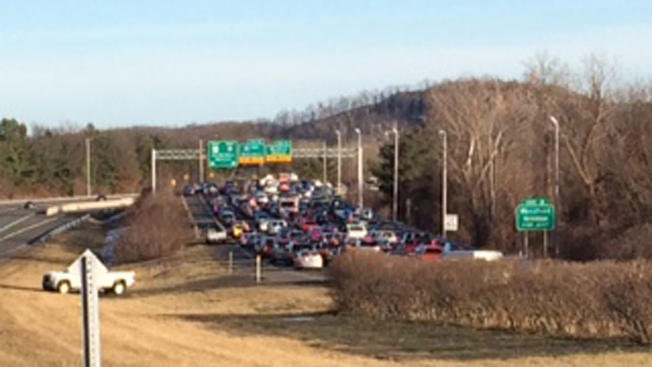 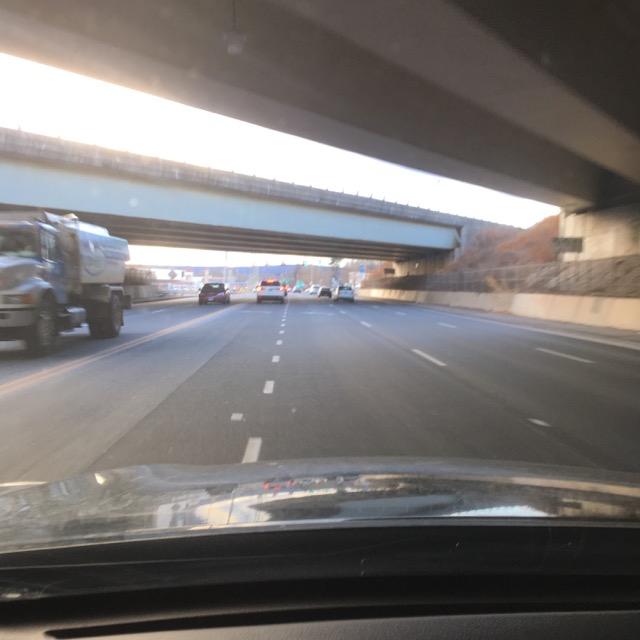 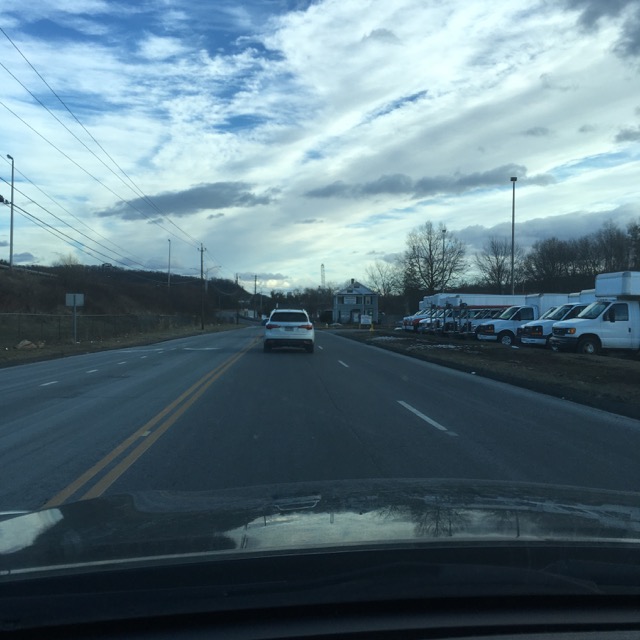 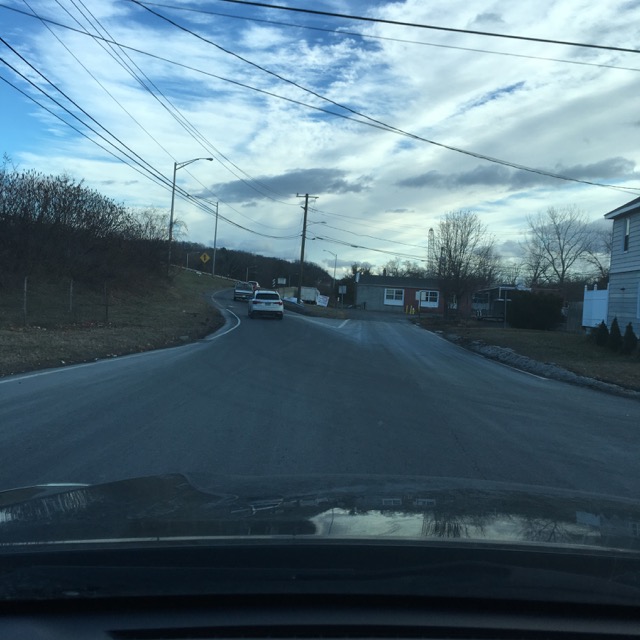 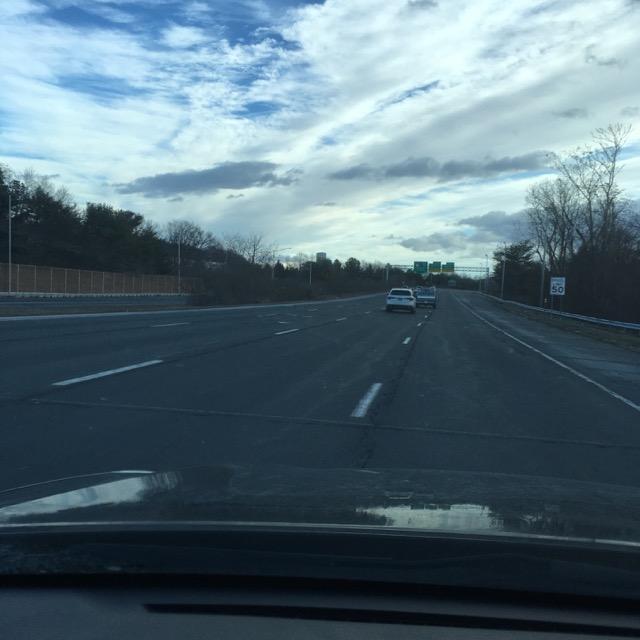 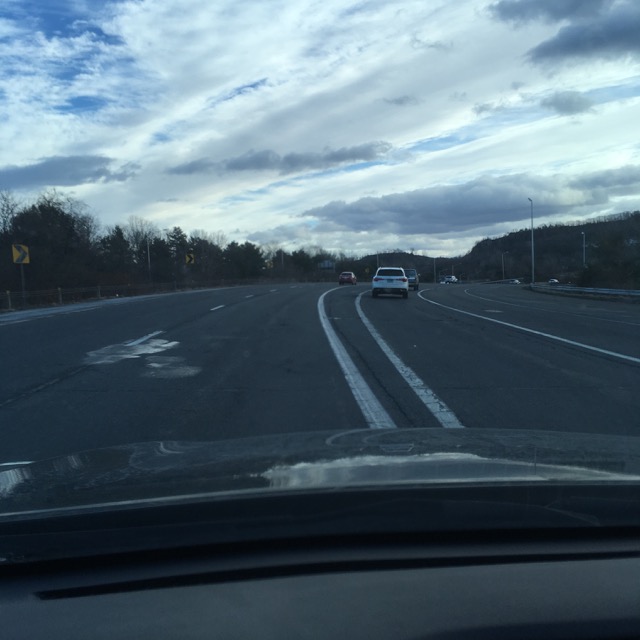 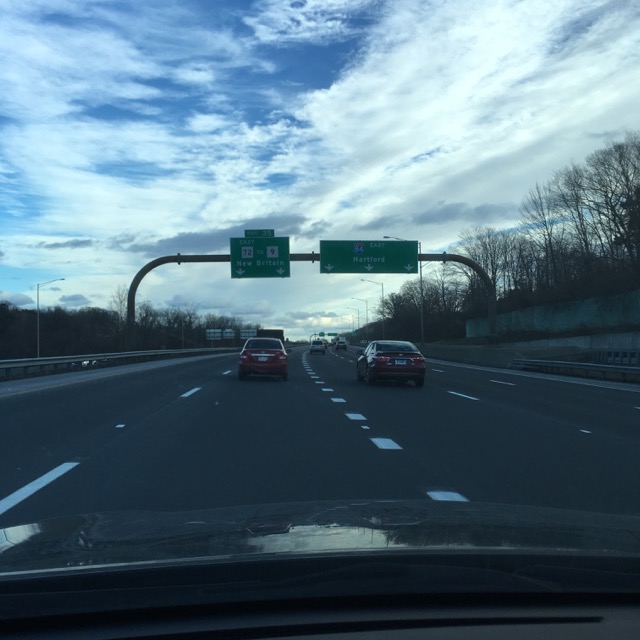 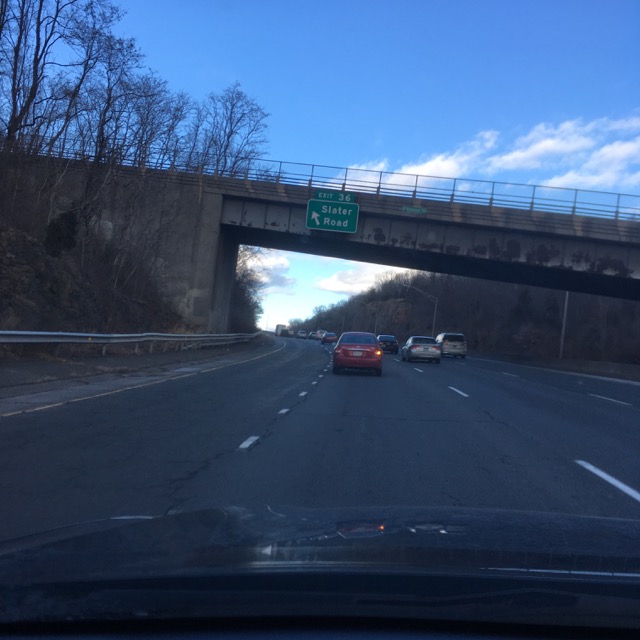