The Wyndham Land Trust covers pretty much the whole of Windham County, and has holdings in more towns than I’ve listed above. But as you probably know, I’m only interested in those places at which I can hike – or at least cobble together some sort of hiking type outing. 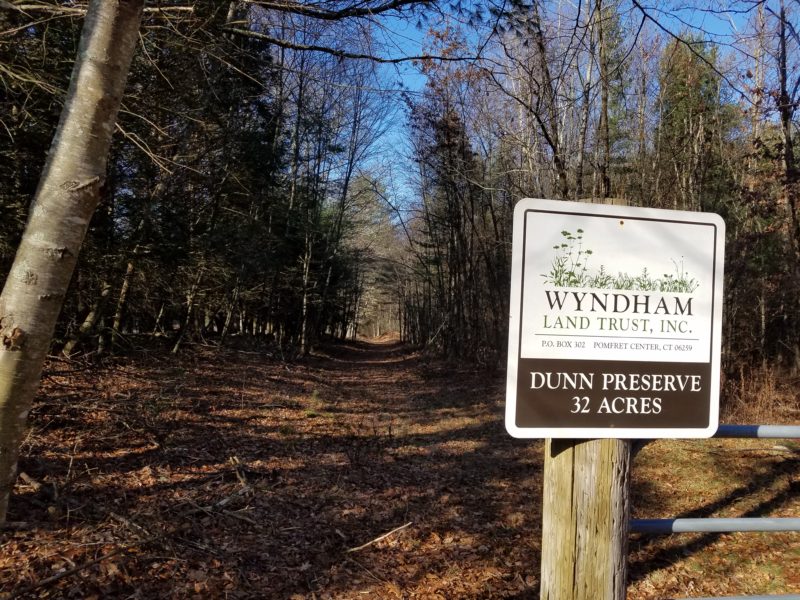 Of course, they’re “competing” with several other fine organizations that have the same mission in the Quiet Corner. The more the merrier I guess. The WLT has been around since 1977 and seems to be rather active and has been gifted several properties in the 21st century. I expect the list below to grow over time… more hikes and hiking type outings!