Let’s do this. Keep quiet about it though, since I’m going to try to rip through this quickly and I don’t want anyone hearing I’m getting lazy. Shhhhhhhh…

I saw A Quiet Place on a plane somewhere over the Atlantic on one of my many trips to Europe while working at LEGO. I thought it was pretty good and quite clever. How they made a “silent movie” (that wasn’t really a silent movie) the way they did was pretty cool.

(The aliens that have come to earth attack anything that makes a noise. This includes screaming humans. They kill a lot of humans.) 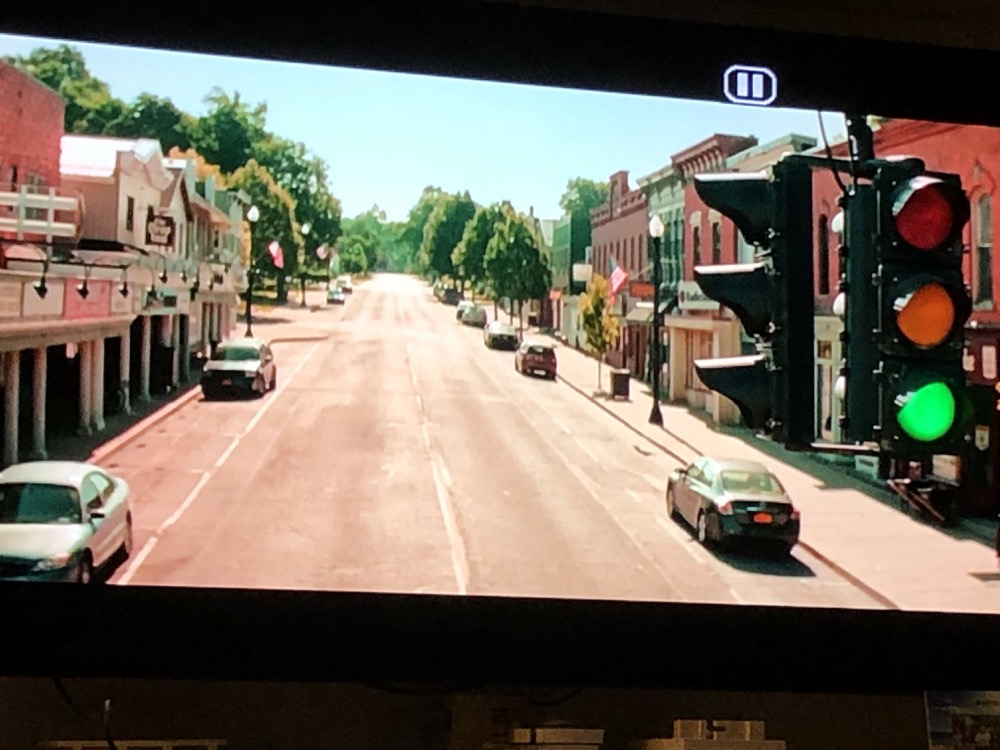 I remember watching the trailer for Part 2 at some point and there was a quick shot of the daughter pointing to an island off the coast of Connecticut. Good enough for me; I listed it on my Connecticut movies list. I had no idea what that shot of the map portended, but here I am… writing about A Quiet Place 2 after having seen the DVD at the library and borrowing it to watch. 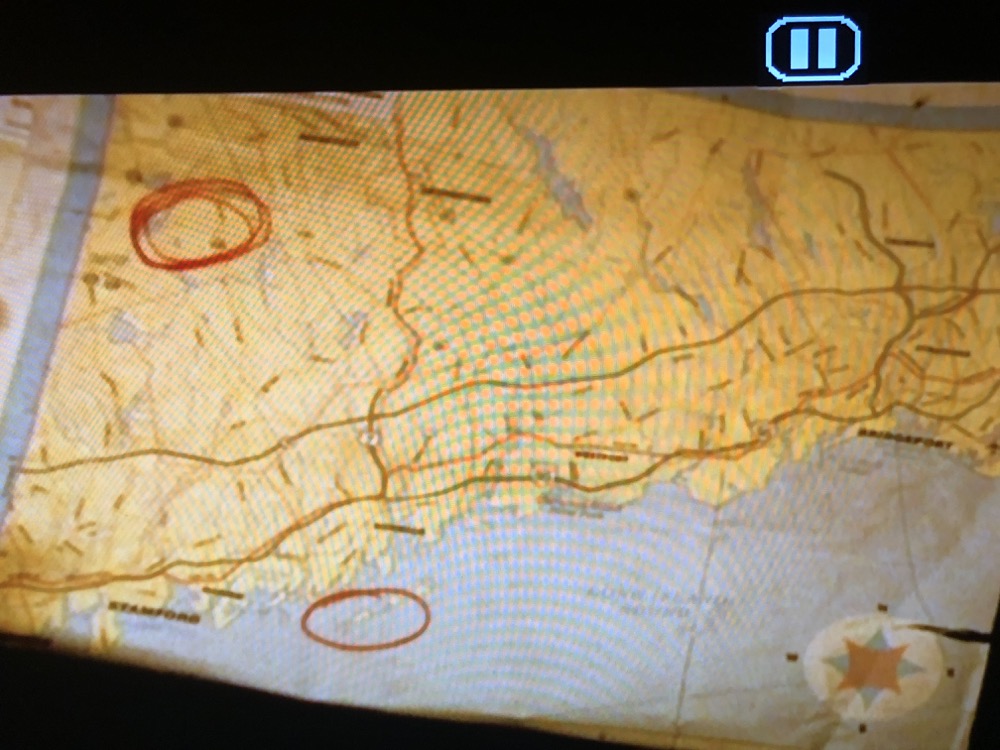 We get the flashback scene of the aliens’ arrival. At one point, the hometown is shown on a police car: Millbrook, New York. This actually checks out for the most part across several scenes in the movie. (Millbrook is between Kent and the Taconic Parkway in New York.)

The aliens came, killed almost everyone, and have stayed. The movie skips us to Day 474 of the invasion and we follow Emily Blunt, her son, her daughter, and her baby as they leave their makeshift home and try to find another living human. Oh, the husband (Krasinski) is dead and gone. 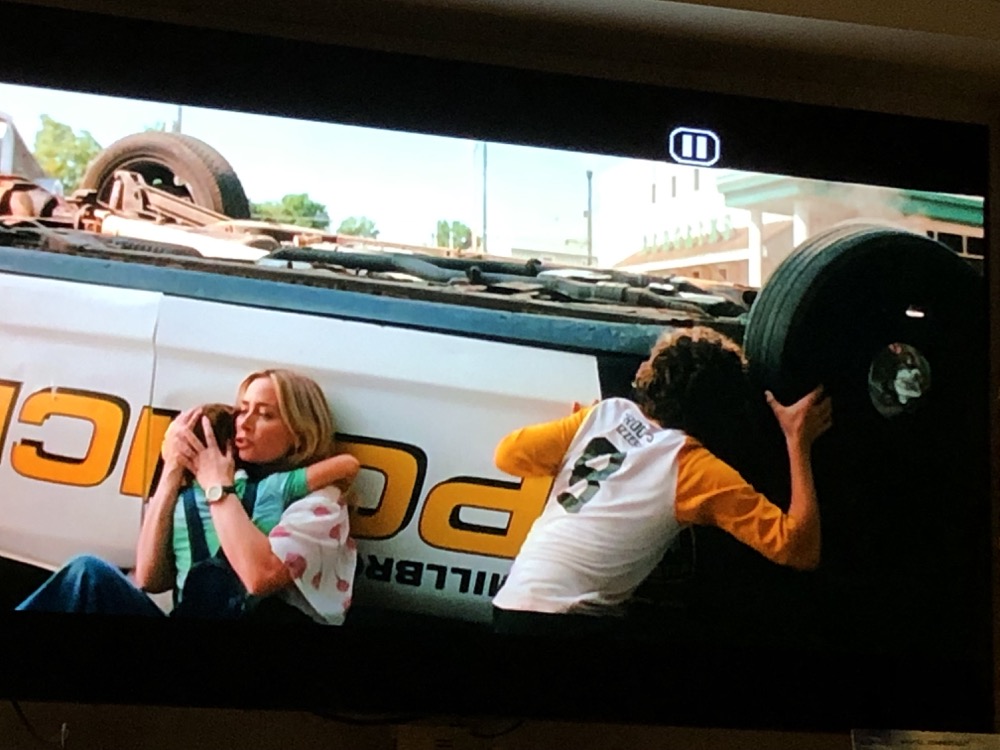 They find acquaintance Emmett, who reluctantly agrees to help them do whatever they need to do. They escape death a few times and the daughter (Evelyn) decides she’s going to save everyone and go get medical supplies. She’s figured out that a radio signal playing “By the Sea” over and over must be from an island relatively nearby.

That’s when she produces a map of Westchester and Fairfield Counties and draws a red circle where they are in Millbrook and one around Sheffield Island, just off the coast of Norwalk. She’s going to walk there and see what’s up. It is known that the aliens can’t swim, so islands, I guess, are safe zones. 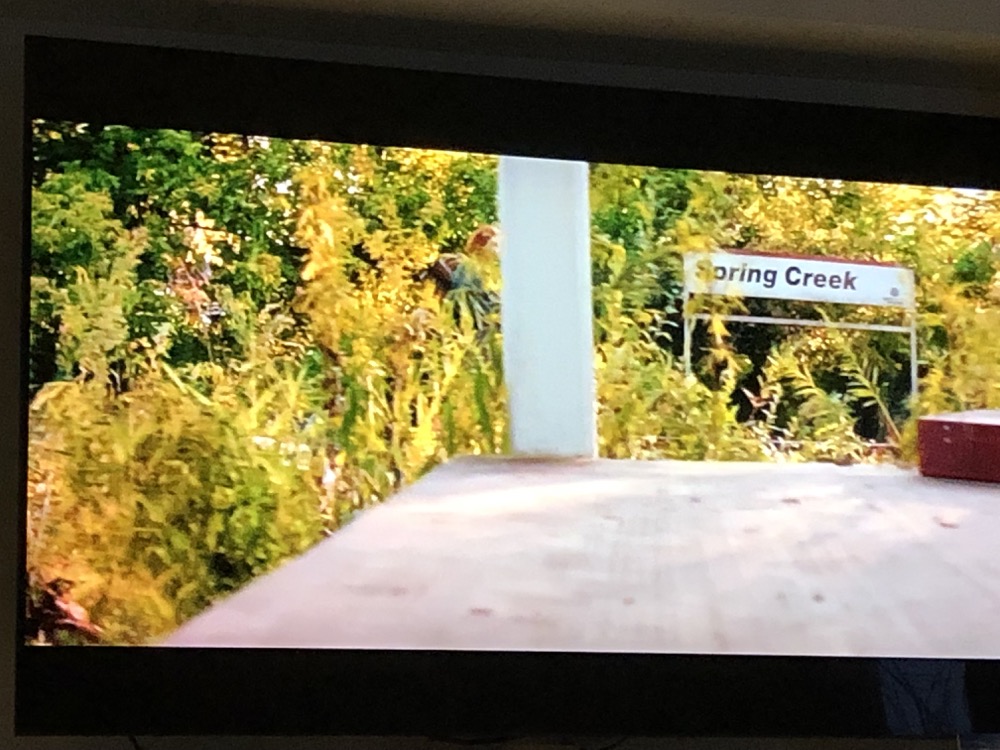 There is no Spring Creek station to my knowledge

In reality, this is about 65 miles. Certainly walkable. Except she’s barefoot and can’t make any noise along her journey or she’ll attract aliens and die. This almost happens a couple times of course, and Emmett joins her and the two of them cover the distance in like two days and show up at the boat launch in Norwalk. 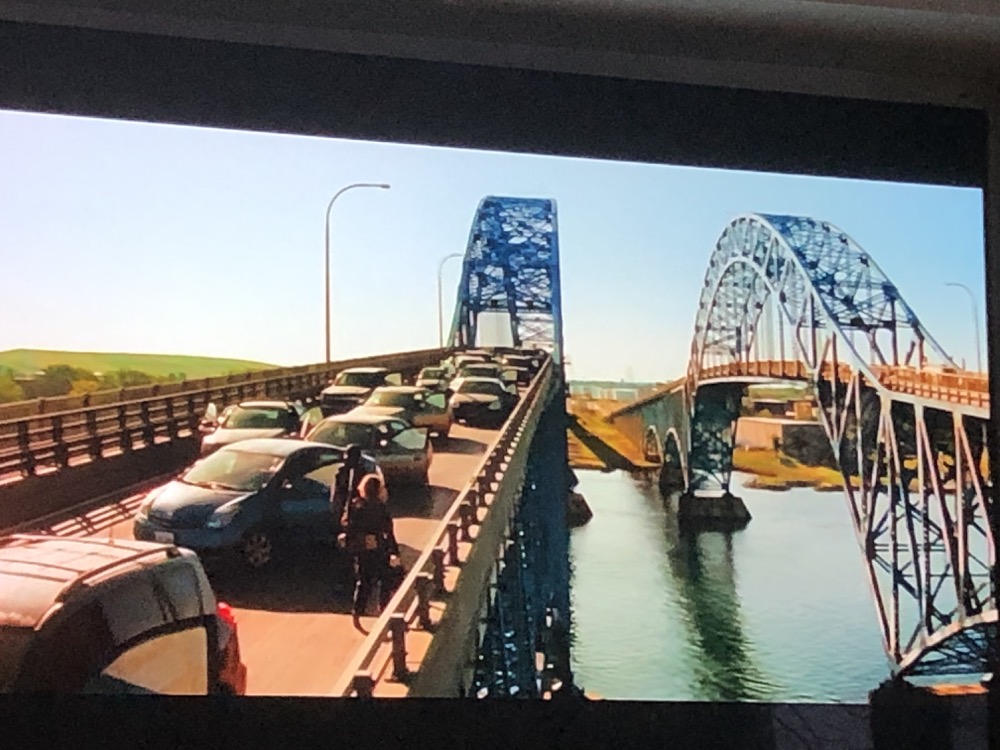 I don’t know this bridge

The mom and the baby and the other kid have some drama back up in Millbrook but they survive it all and the daughter and the Emmett guy have to fight off some jerks at the docks but eventually get to Sheffield Island and it’s like a utopia for a day. But an alien has ridden a boat to the island somehow and wreaks more havoc, but our heroine gets to the radio station and broadcasts a feedback frequency from her cochlear implant and her brother at home is playing that radio station and uses it to explode an alien’s head and the end. 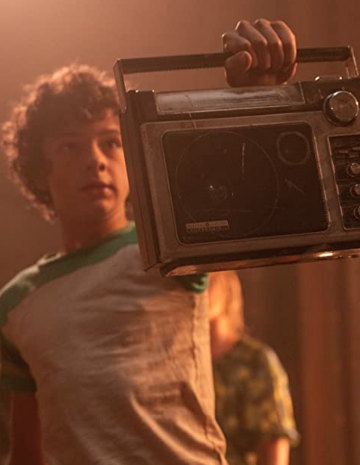 “In your eyes, the light the heat…”

It’s not bad for a sequel – and I see they’re making a Part III of course – but doesn’t match up to the original. There are plot holes and some ridiculous near deaths, but hey, that’s how these movies go.

The movie was filmed in upstate New York and the docks and island stuff was at Dunkirk on Lake Erie. But it certainly looked Connecticut-enough and deserves credit for that. 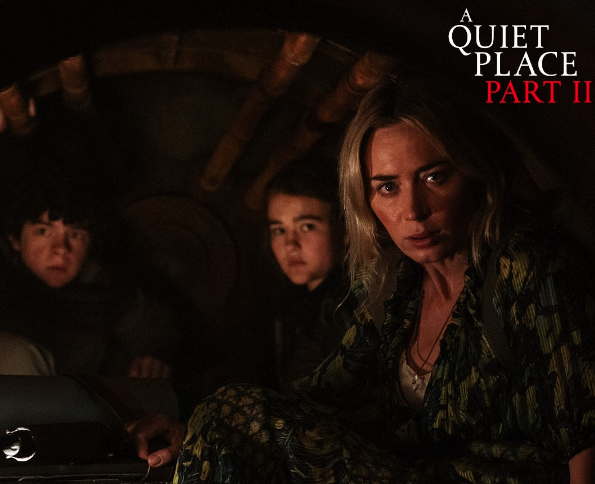 CTMQ Rating: 3 out of 5 thumbs up
Connecticutness: 24 out of 169 Nutmegs
Filmed in Connecticut? No
Wealthy Caucasian with a Big House? I guess, in a sense