A town whose very name bring grown men to tears. (That would be me.) The national media sort of latched on to “Sandy Hook” rather than “Newtown” in the first day or two after the 2012 tragedy, so both names get me. But we’re on this page to celebrate Newtown, specifically, some of its outdoor opportunities. Let’s get to it. 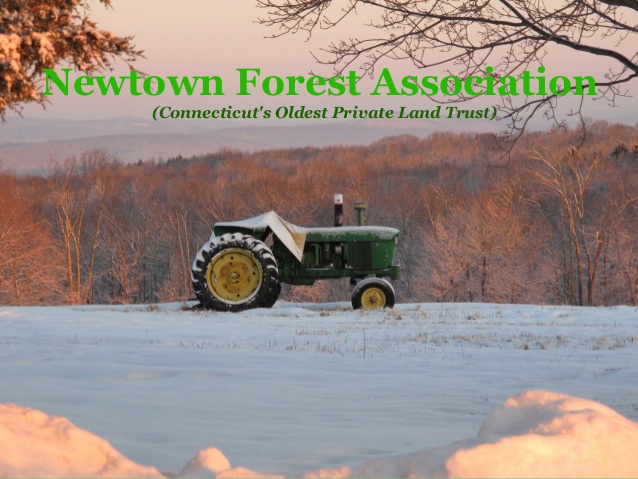 The Newtown Forest Association is a private non-profit organization and not part of the Town of Newtown, Connecticut. In fact, they are the largest private landowner in Newtown. When I first read that I thought to myself, “Hm. I wonder if that’s unique in Connecticut.” Now, 20 minutes later I still have no idea – nor do I care to look it up. I would think many town land trusts may be the largest private land owners in their respective towns though. Someone else can sort that out for me though. There is another fact about the NFA that IS unique though: The NFA is the oldest private land trust organization in Connecticut.