Oftentimes, these little intro pages don’t really serve much of a purpose other than to help me catalog stuff on this site. This is one of those times because I don’t have much to say about the Paugussett State Forest that isn’t said in the hike reports below. 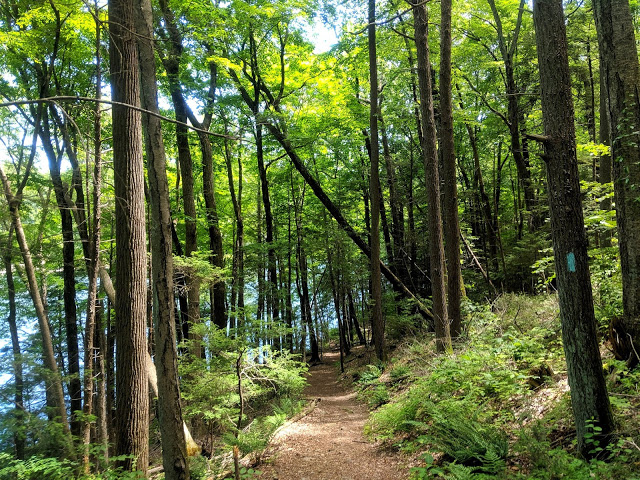 There are two separate parcels of the Paugussett. Each contains a CFPA loop trail, neither of which is the CFPA’s Paugussett Trail. Go figure. And go hike here, because it’s a very nice area.