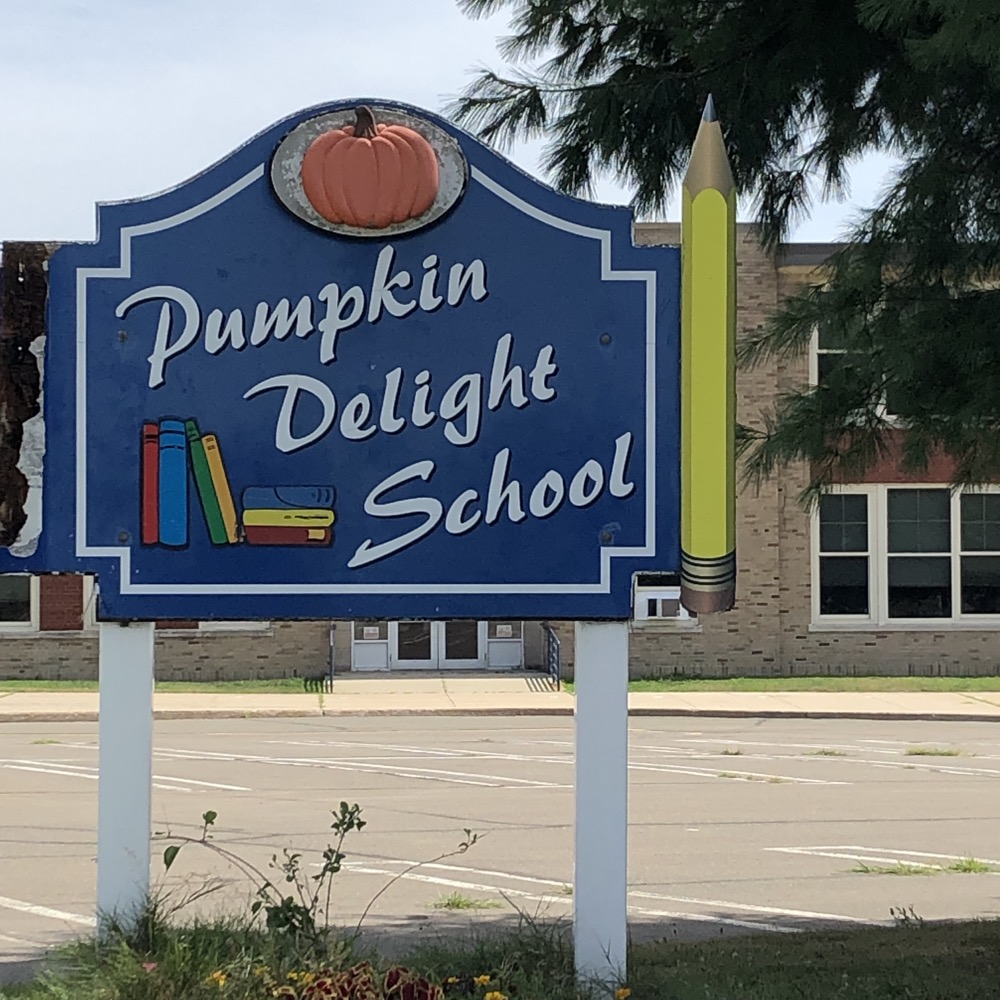 There are no other roads with similarly ridiculous names in the area, and I refuse to believe this was once a big pumpkin growing farm, as the school abuts the northern and western edges of Silver Sands State Park. I should note that Milford is also home to Sub Way, which I also enjoy.

All of the other elementary schools in Milford have normal names. In fact, some are downright cliché: Sunnyside, Meadowside, John F. Kennedy… Seriously, what’s up with Pumpkin Delight?!

It’s unique, I’ll give it that. The school looks nice enough. 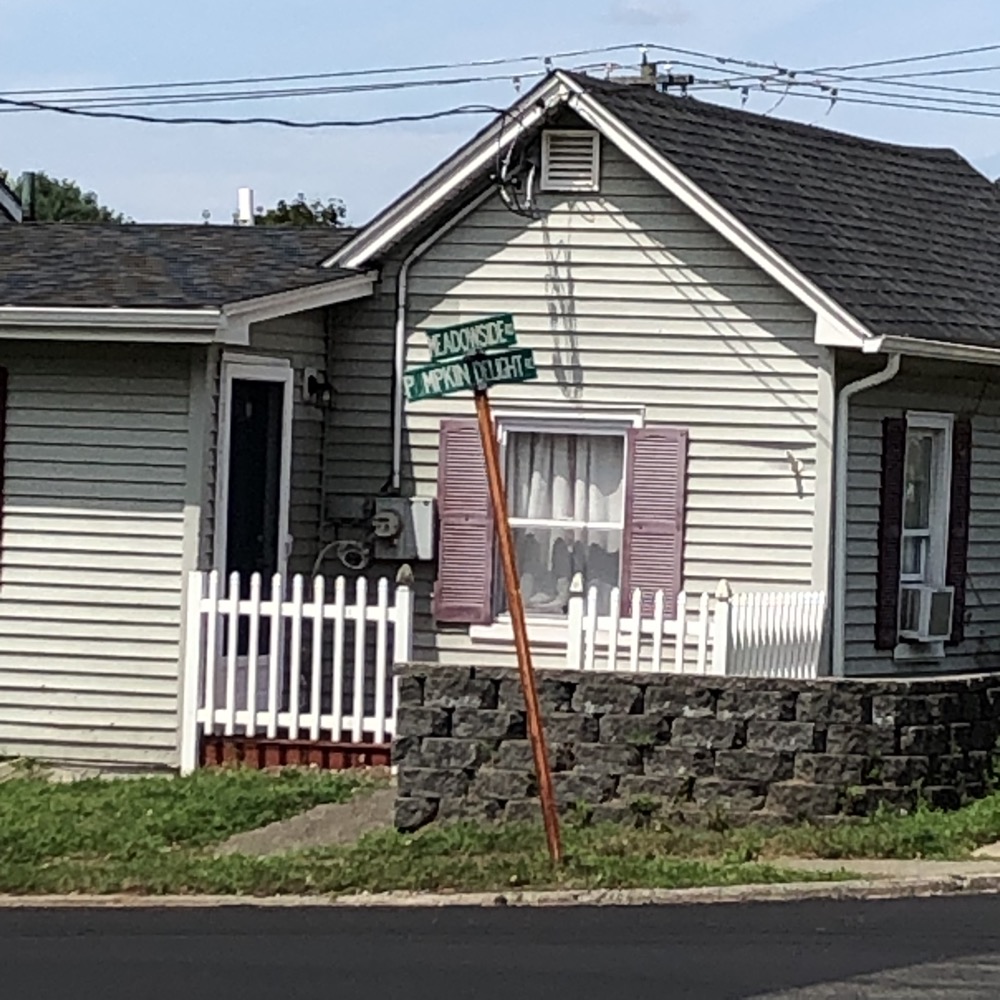 I happen to think pumpkin pie is a travesty, pumpkin beers are dumb, and who eats pumpkin seeds when sunflower seeds are sold right next to them? My sleuthing has found that there is a dessert called pumpkin delight, which is pretty much pumpkin pie with more whipped creams and some pecans. Gross. (I even went so far as to check Pumpkin Delight School’s menu during Thanksgiving week and was very disappointed to see that the Wednesday before the holiday offered nothing special in the way of pumpkin delights. Lame.

Also lame? The school’s mascot is a panther! They are called the Pumpkin Panthers! Why not Pumpkin Delights? Or Pumpkin Turkeys? Or Rupert Pumpkins?

I’m as confused as I was before I set out to write this brilliant and important page, but I will say this: I think it’s great that Milford has an elementary school named Pumpkin Delight School and a Pumpkin Delight Road. 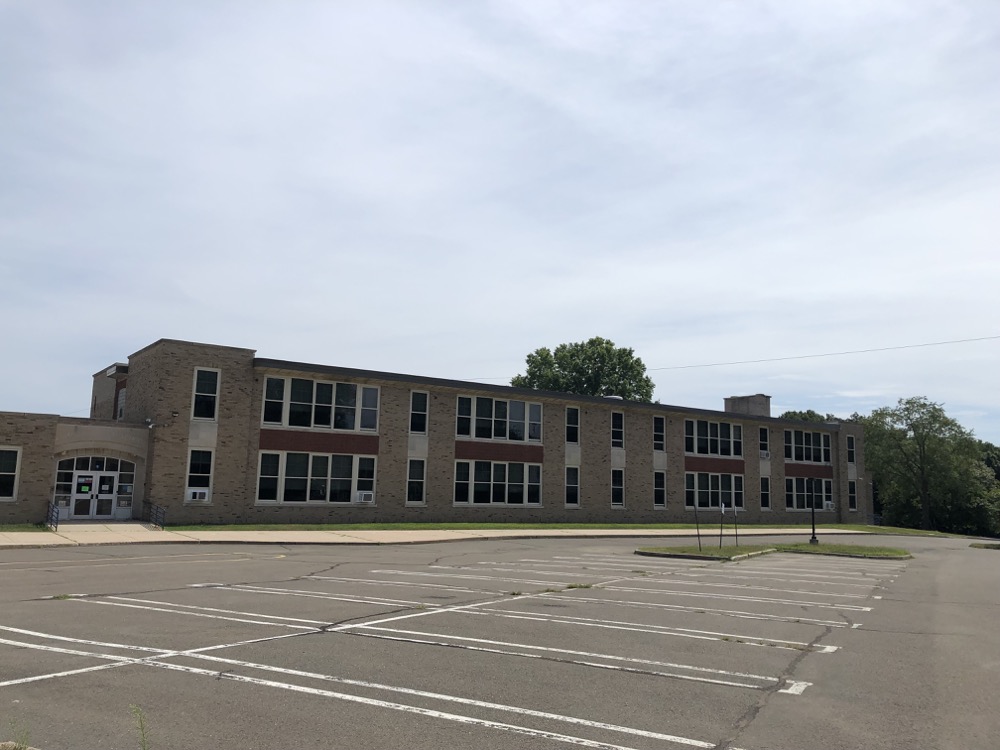