Across the river from Alsop Meadow is River Park. Don’t know if you did it with no writeup or not but it’s a town park that I don’t see referenced above. If you park by Body Talk off 44 you can walk down from a trailhead near 44 to a fairly short and easy loop trail that is no more than a mile. Alsop Meadow is nicer but this thing is okay for a little dinky trail. 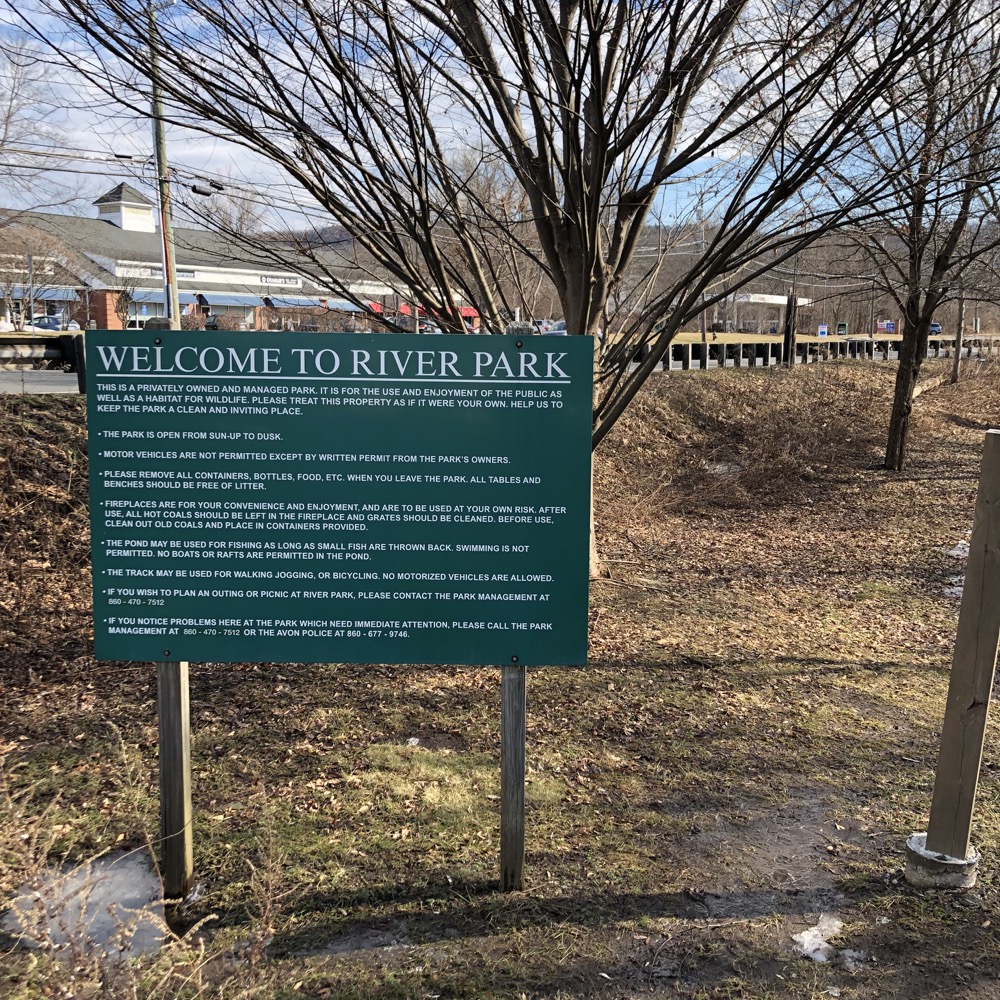 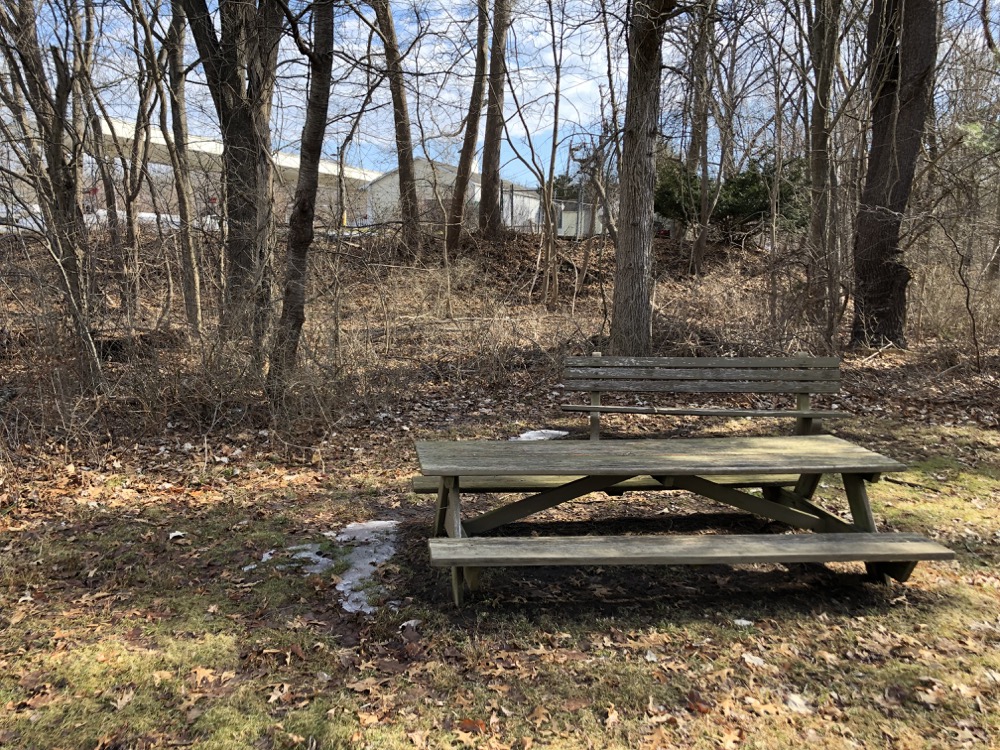 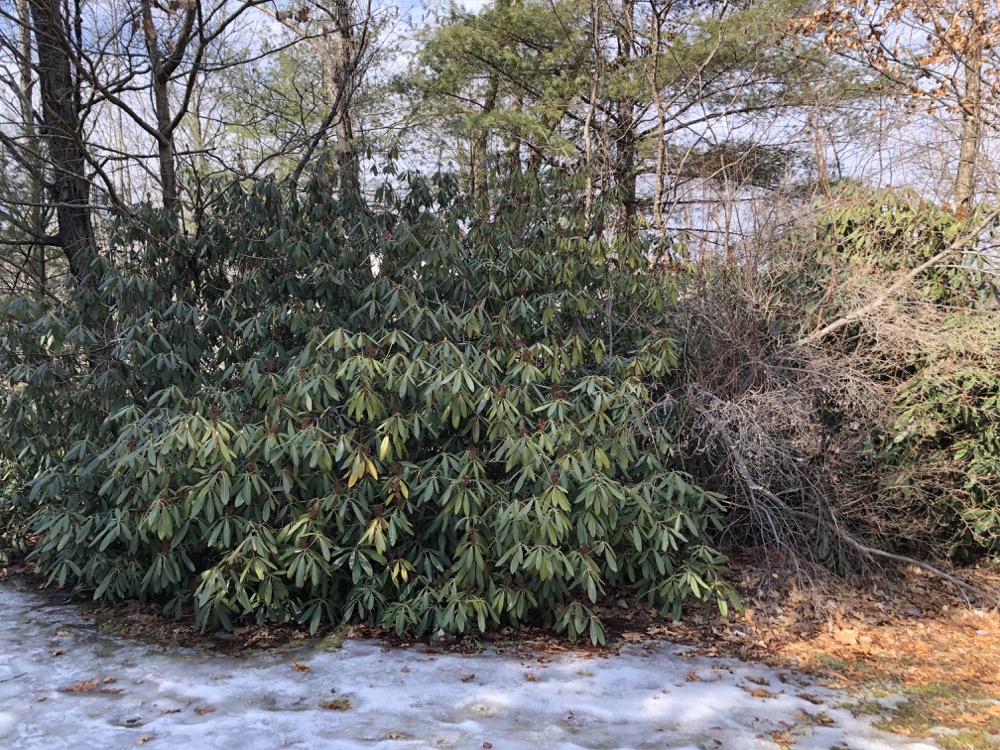 Especially when it’s not a hike to hike the hike. And when the hike itself is not much of a hike either.

Such was the case at Avon’s River Park, a mere ten minutes or so from my house and a mere 15 to walk it once I got there. 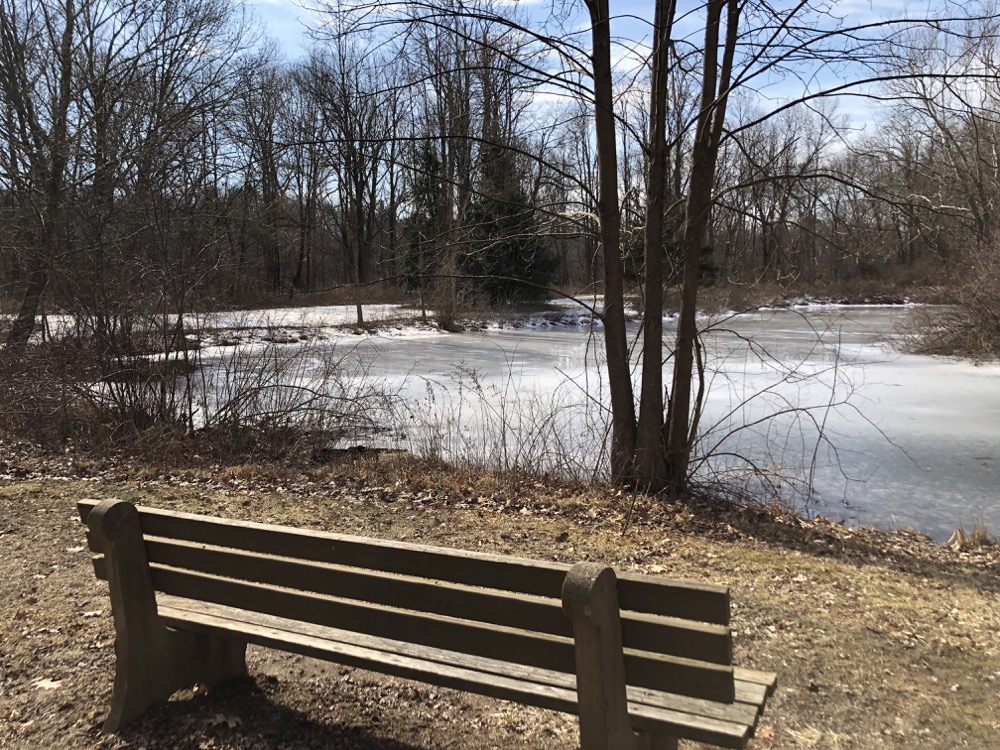 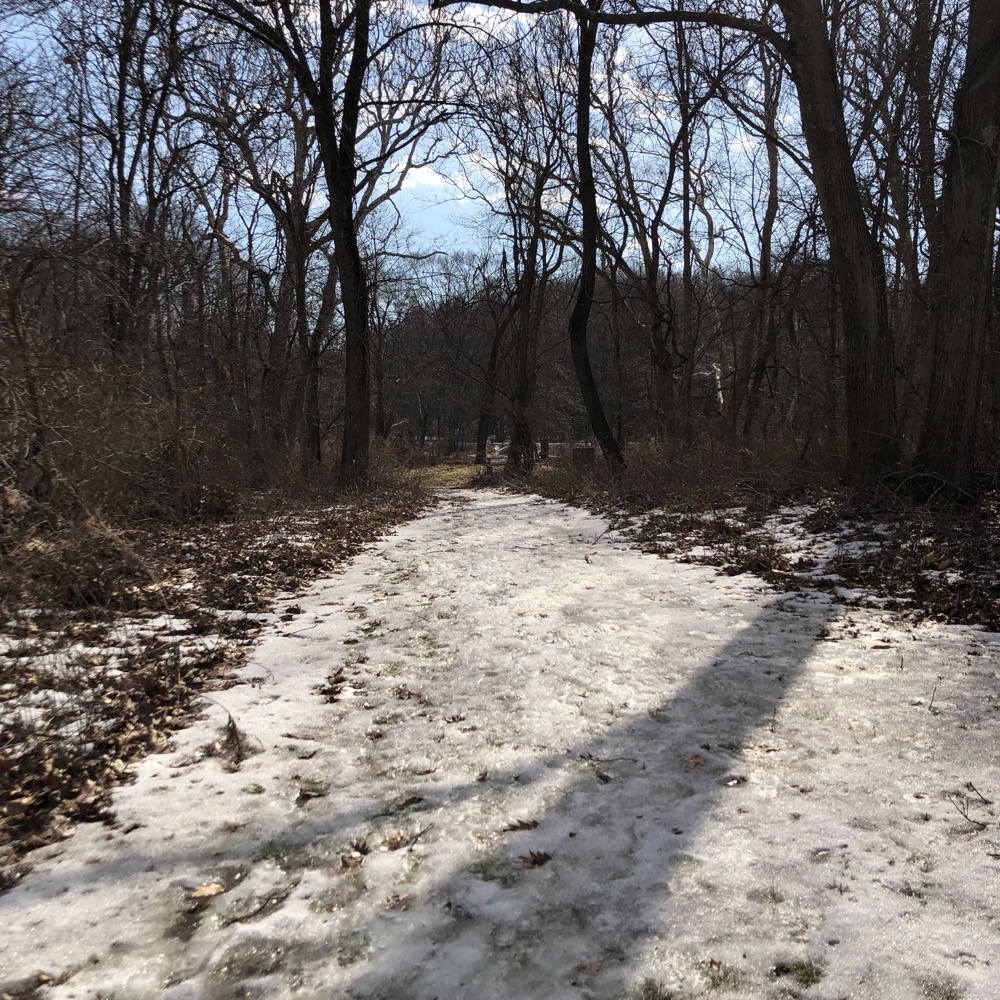 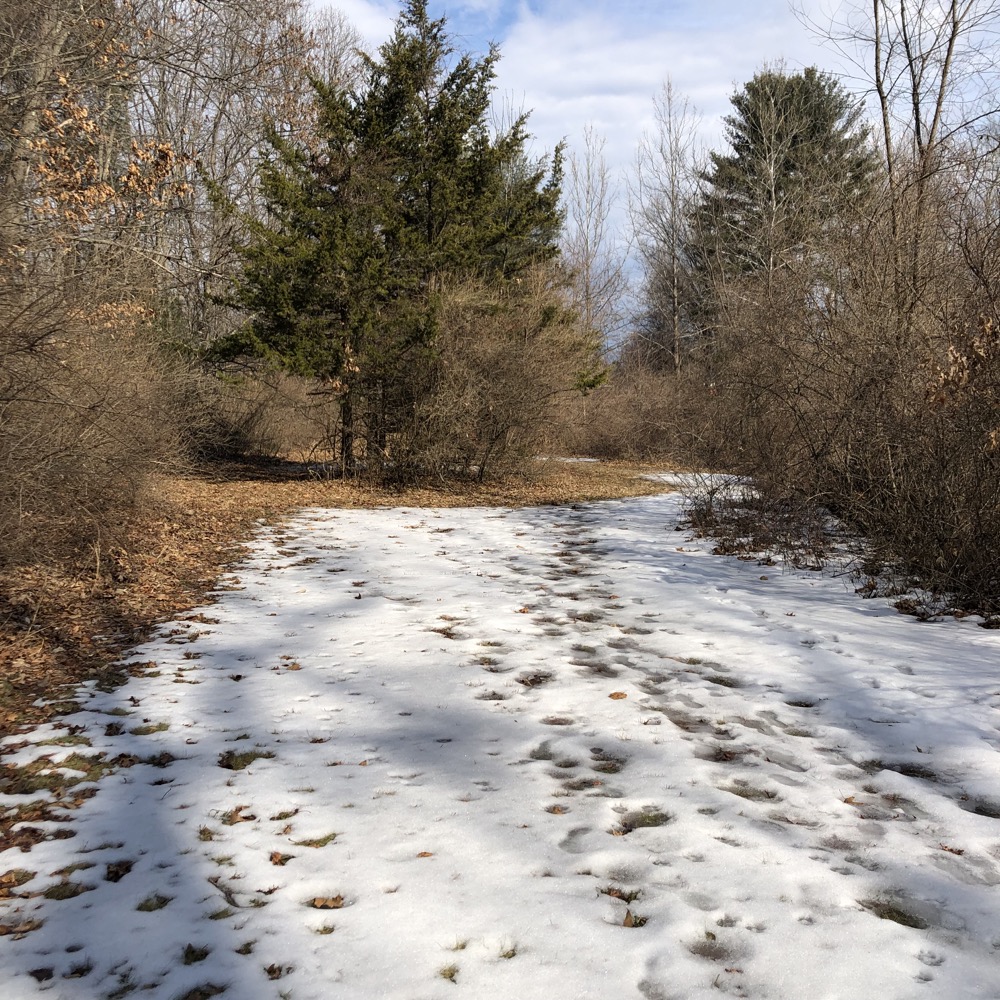 I have passed the easily accessible trailhead on Route 44 probably 500 times since I began this website and had no idea it was there. And now that I know and have walked the path… I understand why I never knew about it.

That’s not to say it’s not cool, for it is. For one, you are allowed to roll up, park in the commercial sprawl parking lot, and drag your cooler full of meats and whatnot to go grill in the woods behind the CITGO gas station on 44 next to The Elephant Trail Thai restaurant. Sure, there are other places to grill in Avon, but there’s a certain panache to this place.

And by panache I mean randomness and accessibility. 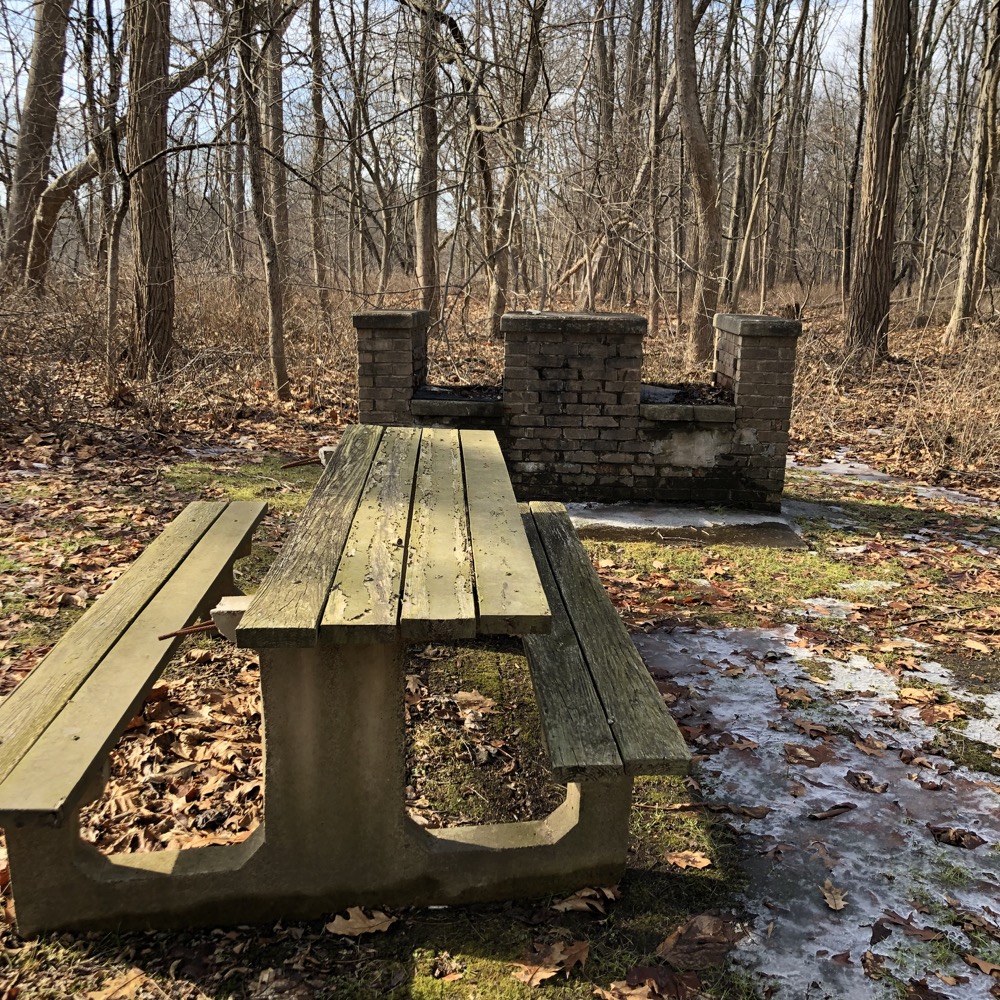 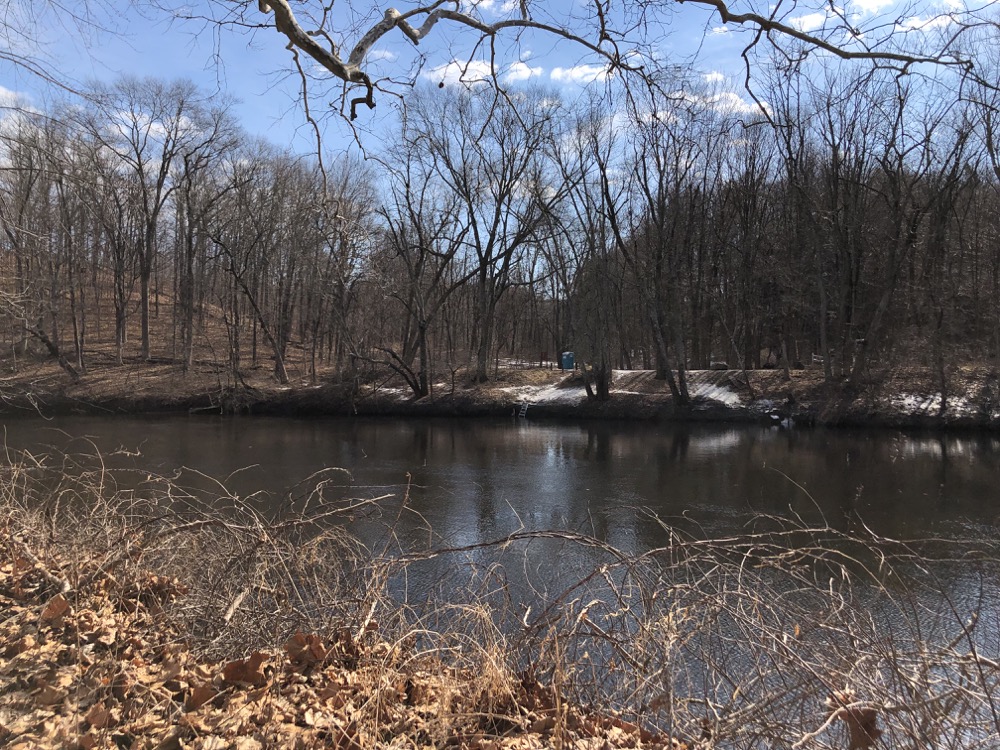 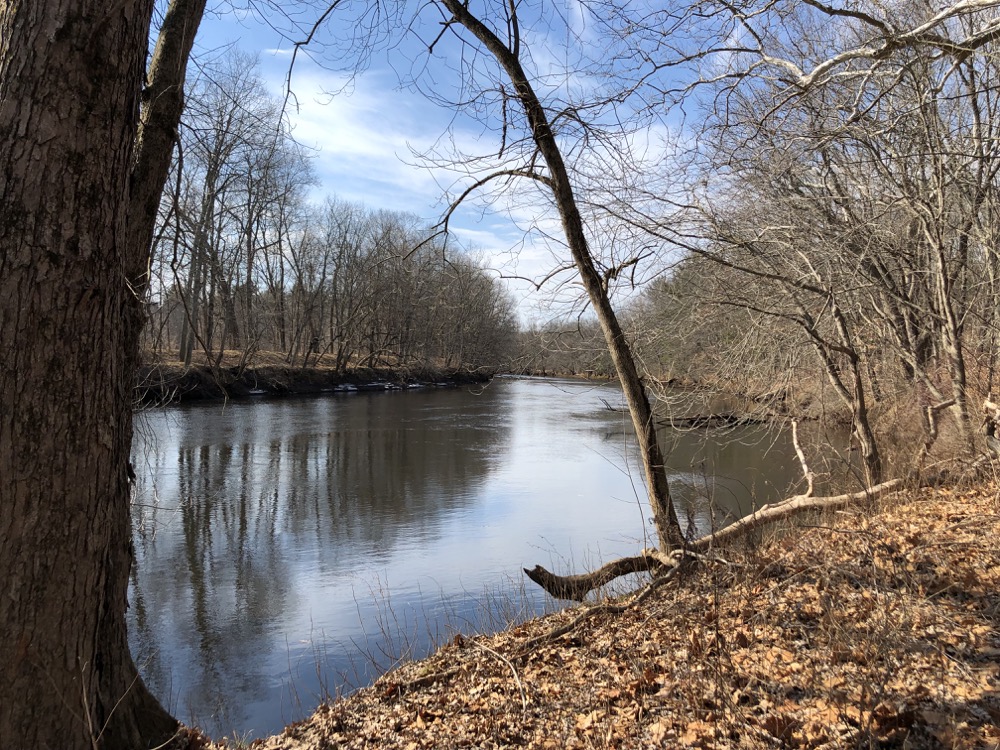 The land is privately owned but open to all. All the owners ask is that you keep it clean and don’t ride ATV’s around the woods. You are not only allowed to come and grill, but you are apparently allowed to light up a bonfire if you want. And… camp?

So says a little informational sign, crediting a girl scout troop for creating the space in 2010. (Another much larger sign says to contact Avon Parks & Rec if you plan to have an outing, so I guess you should probably do that before coming to burn down the woods and camp out overnight.)

As for the trail, it is a wide swath through the woods to the Farmington River across from Alsop Meadows as my helpful commenter noted. A fisherman’s trail heads south from the loop but quickly peters out. I’m sure a more curious person could push through the bramble all the way down to that private pond behind the self storage place on Old Farms Road. 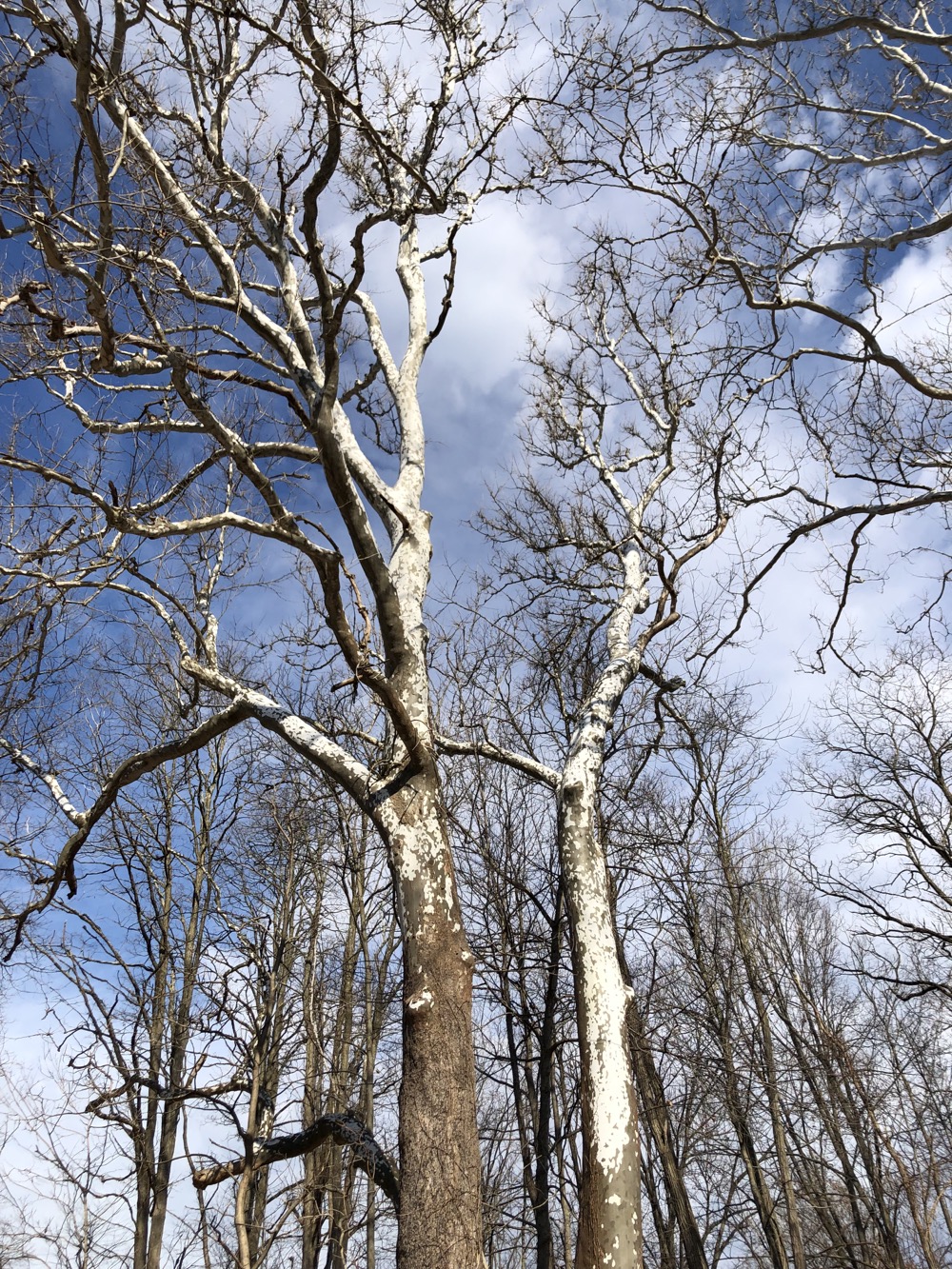 But there’s no need to do that. Really. Just loop back around like a normal person and enjoy the little pond and go back to your car. And once back to your car, look up at the stores that Avon supports and take a moment to appreciate such a place.

A place that supports a dedicated lacrosse store. A special place indeed. 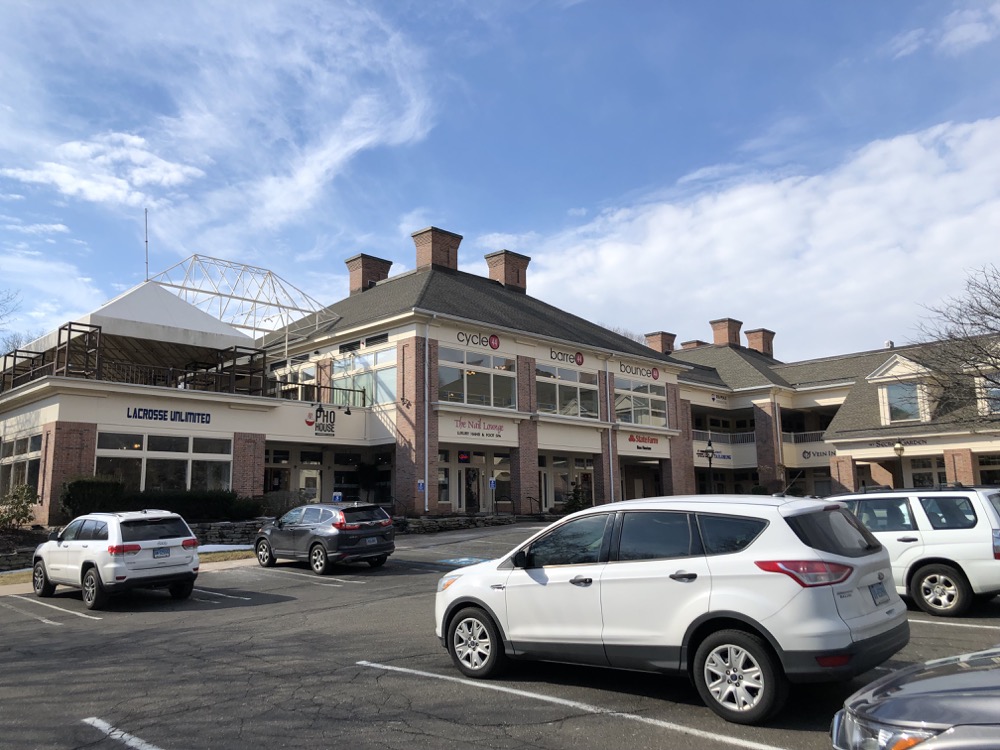