My god, what hath they wrought?

The remake of the 1975 classic movie is a complete waste of time and writing about it is even more of one. But… here we are anyway. Nicole Kidman, Glenn Close, Christopher Walken, Matthew Broderick, Bette Midler… okay, that’s an interesting start I guess. (Never mind that all are awful here except I guess for Midler and Close, but the writing was so bad it doesn’t really matter.) 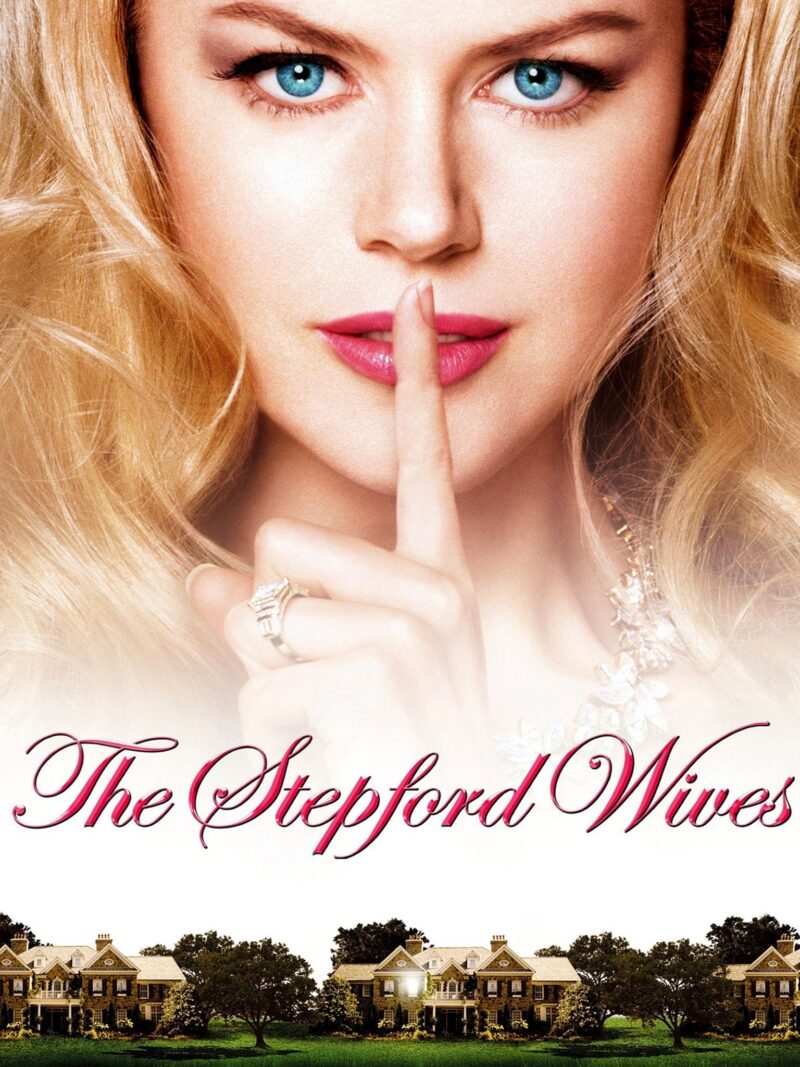 Shhhh, don’t tell anyone I watched this

The true star of the movie is wealthy Connecticut. Most of the film, like the original, was shot in Darien, New Canaan, and Norwalk. The Stepford of 2004 is much wealthier than the 1975 version and the estates and mansions everyone lives in seem impossible. Well, impossible for people not familiar with Darien and New Canaan I guess. The giant “creepy” main house is the Lockwood-Mathews Mansion in Norwalk – the same one used in the original film.

The houses are beautiful. Everything else here is ugly. Okay, this quote was pretty good I guess:

I asked myself, “Where would people never notice a town full of robots?”

It doesn’t really make sense, but nothing in this movie makes sense. It’s clear that Oscar winning actress Kidman wanted to be anywhere but filming this garbage in Fairfield County. Her bland character is a very successful reality TV creator who gets fired after going a sensationalistic step too far so she and her husband (Broderick) move to Stepford for a reset. 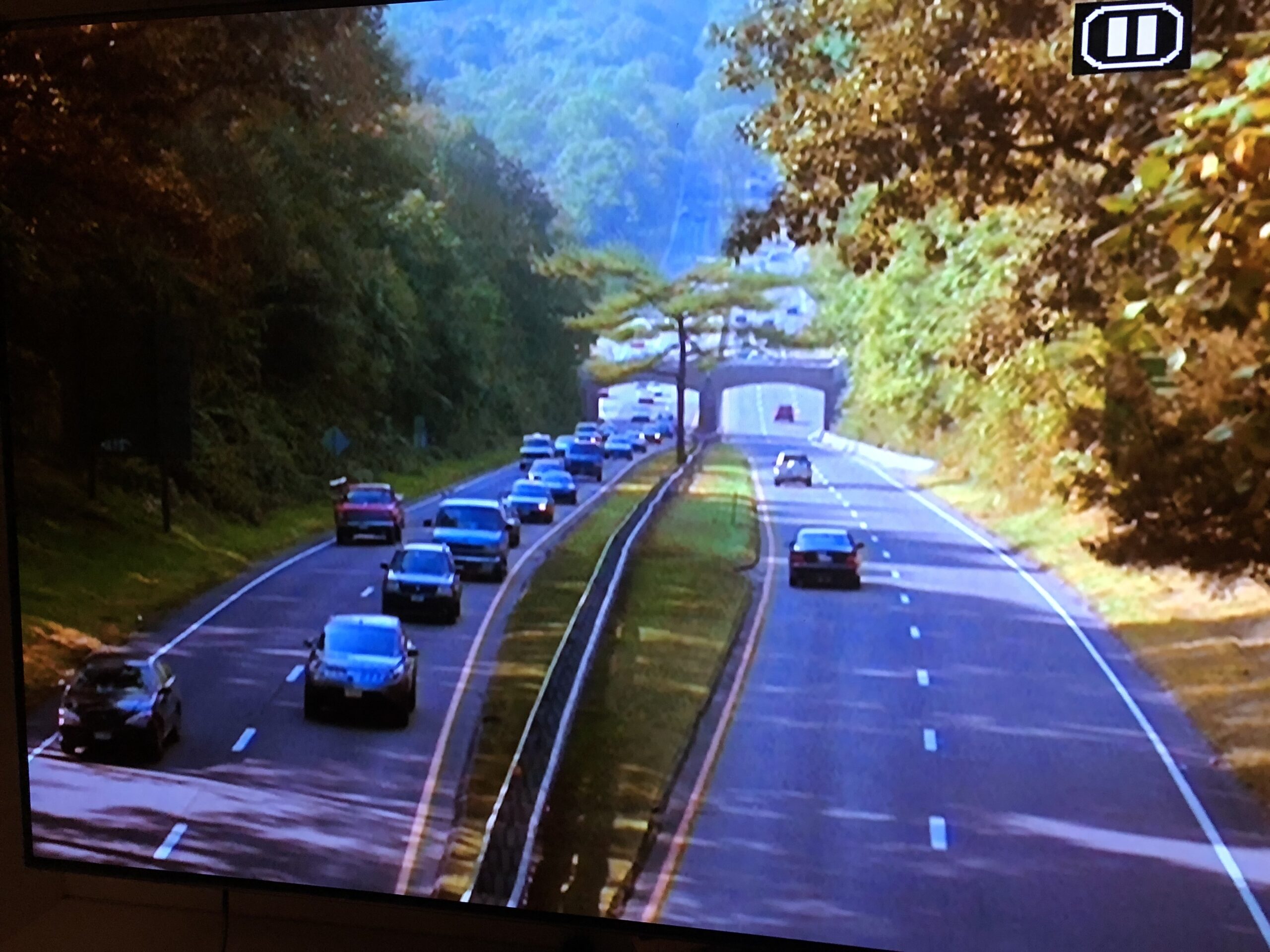 The wonderful Merritt makes an appearance

The original movie is creepy and slowly builds to its reveal and conclusion. This one assumes you know all of that and the wives are shown to be robots almost immediately. Faith Hill is one of them if you care about Faith Hill. There’s a gay couple this time, so that’s new. There’s a useless storyline involving politics for some reason. The children of Stepford have no impact. Christopher Walken plays the “main guy” but is really just Christopher Walken walkin’ around saying some things.

The men are all dorks and their wives, the robots, are all gorgeous sexaholic servants. The men control them with remote controls. One has ATM capabilities. One goes haywire and sparks – this clues Kidman and her buddy Midler into something being amiss in Stepford. 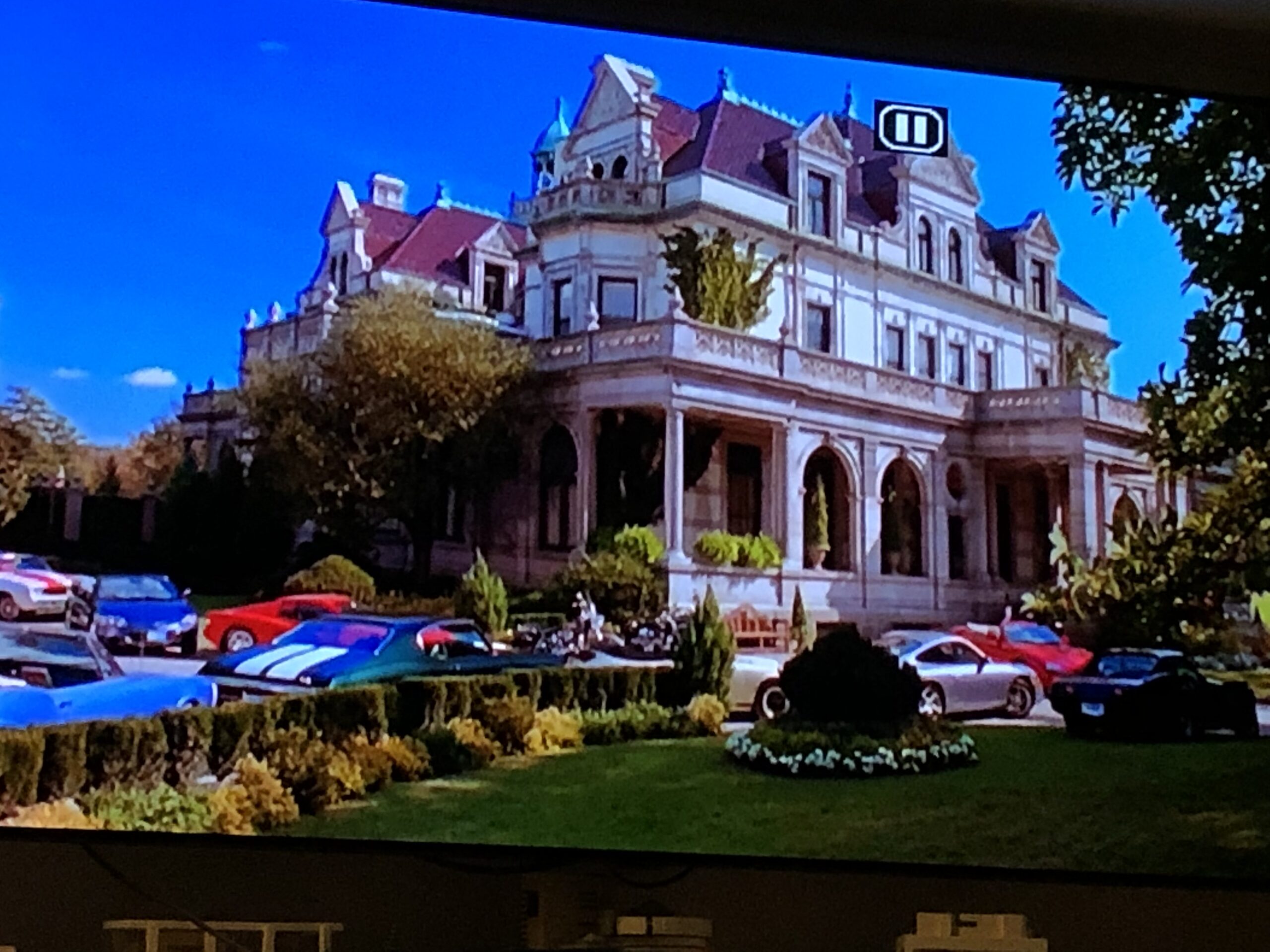 The stunning Lockwood-Mathews Mansion in Norwalk

And then… in the final 20 minutes, we’re told the women aren’t robots, but simply have some microchips on their brains. Ooookaaaay, but they were freaking robots. Clearly. They all married these loser guys for real? None of which have an ounce of morality? These guys, who somehow married hugely successful women who all happen to be beautiful, have no problem with enslaving the women and removing any personality or life from them? Huh?

Then it turns out Glenn Close is actually the mastermind here and Christopher Walken is an actual robot and Broderick actually does have an issue with the whole thing and is magically able to undo the microchipping process by pushing some buttons in a secret underground IT lab and all the women return to normal immediately and simply glare at their husbands and Close gets upset and says she did it all because this was her utopia because her husband cheated on her and then the gay guy becomes a senator and Broderick and Kidman sort out their marriage and the husbands of Stepford have to do all the grocery shopping. 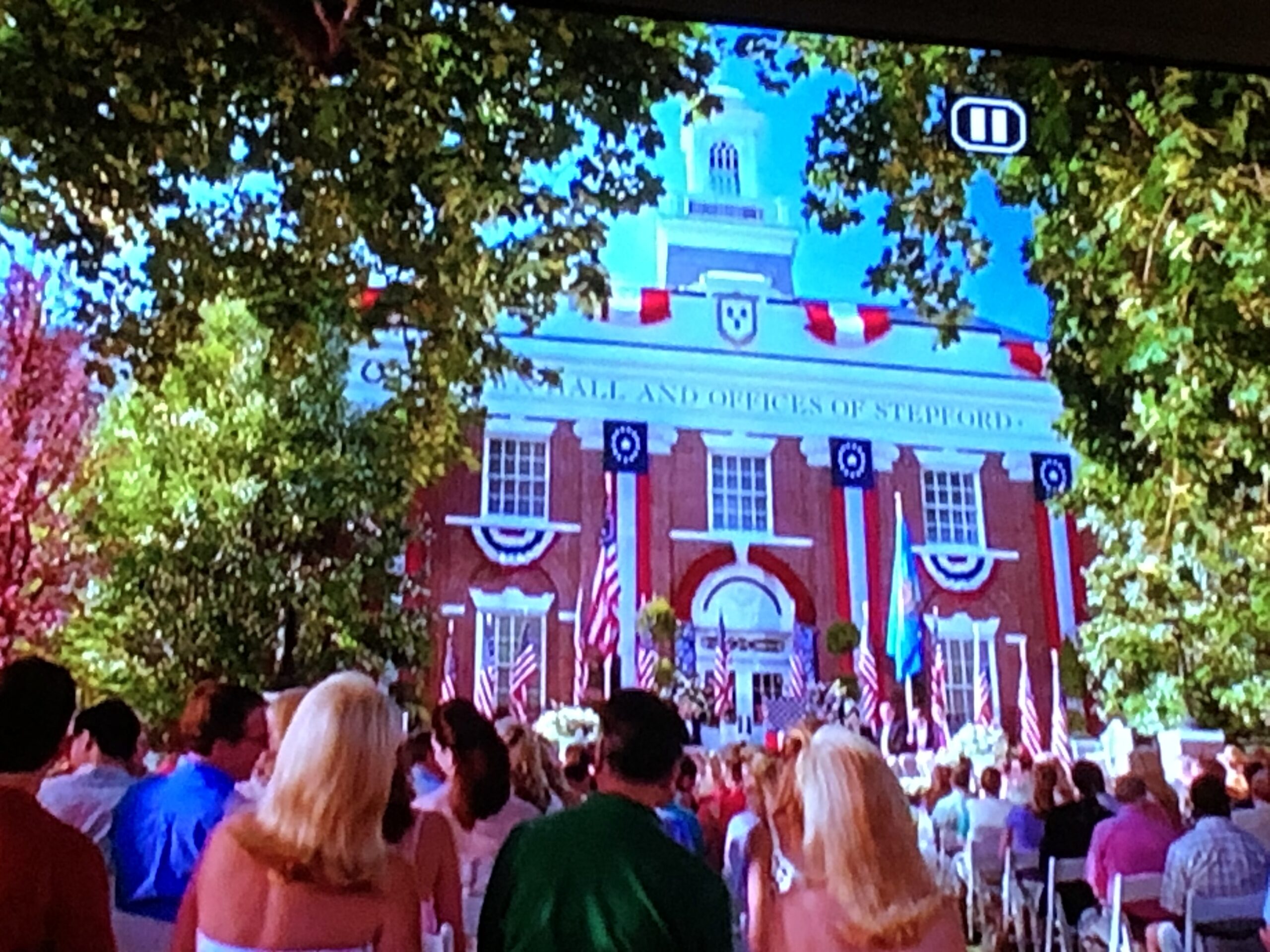 Keep in mind this was a major theatrical release. It has big stars, all of whom have been part of big, successful films. I read that the producers changed the ending a few times to make it “nicer” or something. The best thing they could have done is to just trash the whole mess and written it off as a loss.

Now, that loss is collectively on everyone who wastes time watching this tripe.

CTMQ Rating: 1 out of 5 thumbs up
Connecticutness: 168 out of 169 Nutmegs
Filmed in Connecticut? Mostly, yes
Wealthy Caucasian with a Big House? Goodness Yes