This was written in 2013 and I had to excise a bunch of it that no longer makes any sense. This page is definitely due for an update.

A’ight, listen up. I’ve enjoyed Willimantic Brewing Company, officially the Willimantic Restaurant & Pub Brewery, colloquially just Willibrew, which is how it shall be referred to henceforth – years before I started CTMQ. It’s weird to go “for the purposes of CTMQ,” but here we are. 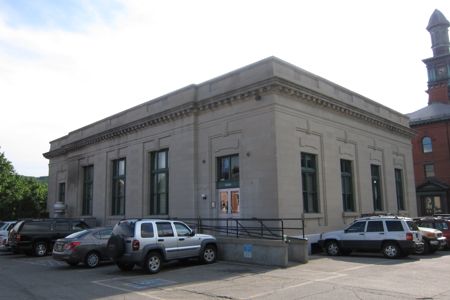 In 2007 I stopped in with my boy EdHill one Saturday afternoon and had a beer. A very good beer. I wrote a few paragraphs and sort of set up a placeholder page for Willibrew for if and when I decided to add a section on Connecticut breweries and brewpubs on this site. (I did so in 2009.)

In late 2012 and on into 2013, I made it a point to start hitting up this spot as much as I possibly could. My younger son was finally two and I was able to introduce him to the wonders of Willibrew. I think that as of this writing (in July 2013), I’ve now been here four times in the last 6 months. 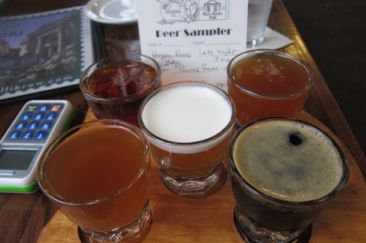 Willibrew is a gem. Great building, good food and great beer. Truly some of the best in the state and certainly the best brewpub in the state. Hands down. City Steam and Cambridge House both brew some very good beer. Willibrew brews some incredible beer.

And, not only that, they have this wonderful habit of rotating something like 12 different IPA’s throughout the year. I really wish it were closer to me. 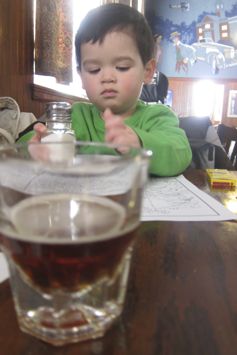 After a couple smaller successful efforts in town, the owners moved to the stately granite and limestone 1909 U.S. Post Office Building on Main Street. Abandoned in 1967 by the Federal Government this building sat vacant for nearly 30 years. I have no idea what it used to look like, but today it is sharp. Almost iconic.

(Isn’t it cool that Willibrew and City Steam are in beautiful historic buildings?) 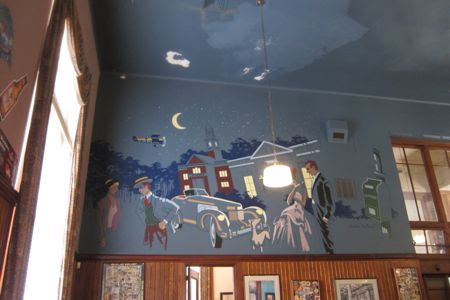 When used as a post office, Willibrew’s dining room was the post office work room, the pub was the customer lobby, and the private dining room was the Postmaster‘s office. The early 20th century architectural aspects have been well-preserved and there are cool historic post office items around the large space. And they are not corny like at Friday’s or Chili’s, but cool. The best thing at Willibrew is the huge 12′ by 17′ mural, created by Gordan MacDonald, depicting a 1920‘s Main Street scene. And the bar itself is quite a beautiful thing too. 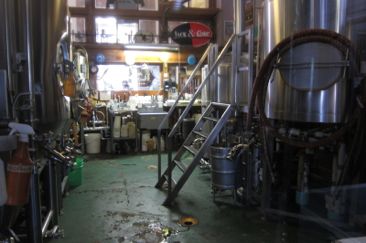 Willibrew pumps out an incredible array of beers from their 7 barrel brewery – which can be seen from the dining room. They always have around 10 of their own beers on tap at any given time.

Of course we’ve eaten here a bunch of times and the food we’ve had is really very good. Also, and just as importantly, even though it’s a brewpub, Willibrew is rather family friendly. It’s always comforting going into a restaurant on a Saturday afternoon and seeing a bunch of other tired looking people with little kids in tow. 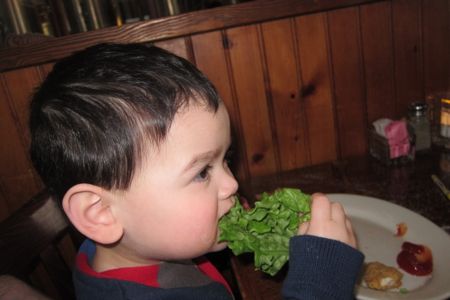 The have good lettuce too

As far as brewpubs are concerned, WilliBrew is top tier. If not the outright best. Dave Wollner is now a legend in Connecticut brewing and has been at WilliBrew since the beginning. He’s always supported fellow brewers and has developed some great talent over his years.

I love their focus on IPA’s and their fearless deep dives into sours and unique saisons. They don’t seem to do too many different stouts or porters, but they do enough. Throughout the year, Willibrew produces certain beers “for the community” (the sales go to some local organization), which is great.

Willibrew: Proof enough that your preconceptions about Willimantic are probably unfair. 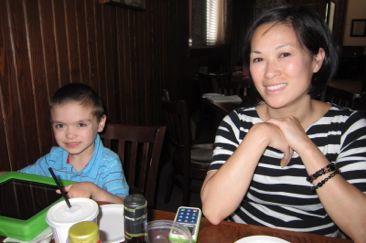