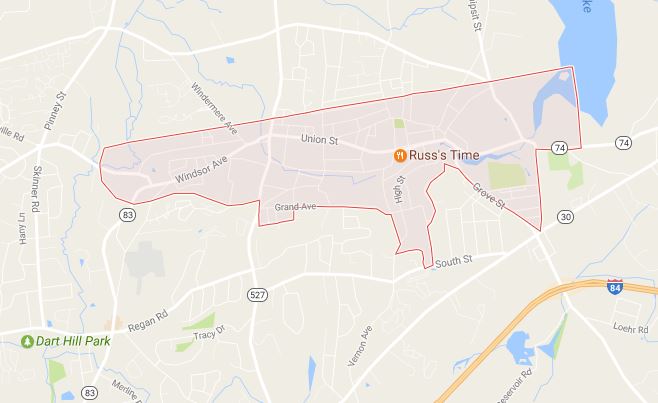 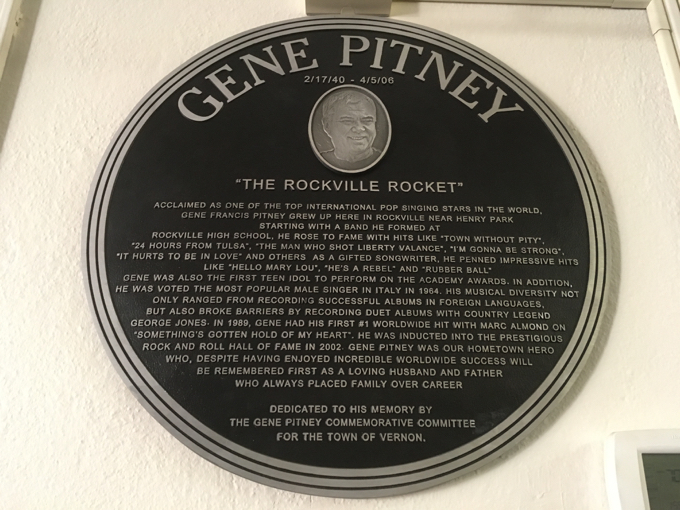 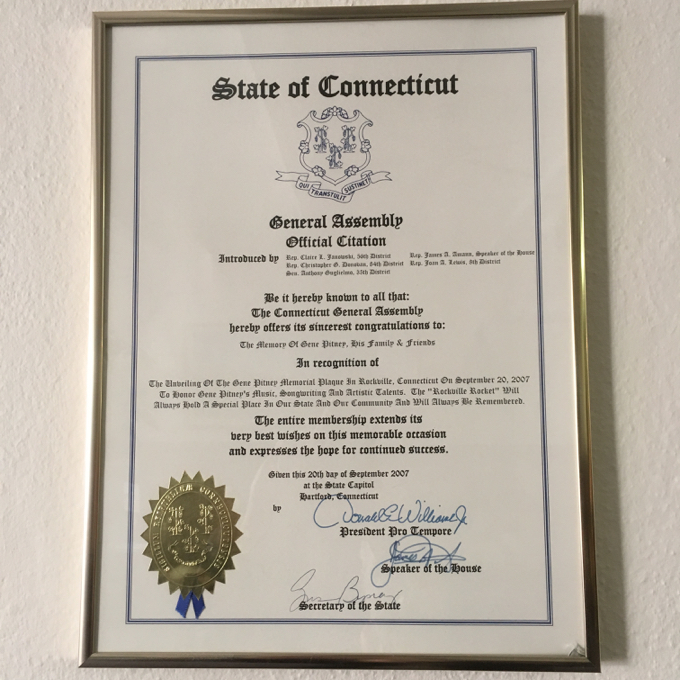 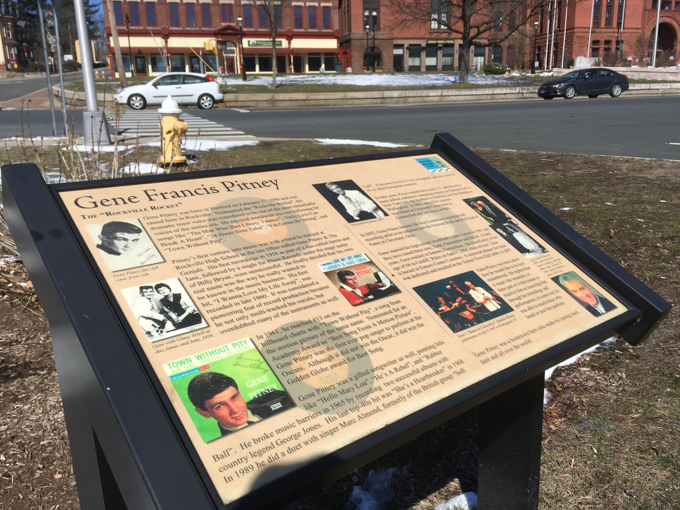 Before that, the town of Rockville has a history trail. Part of that trail has a Gene Pitney sign right on at the corner of Main and Union Streets in the center of town. Prime real estate. 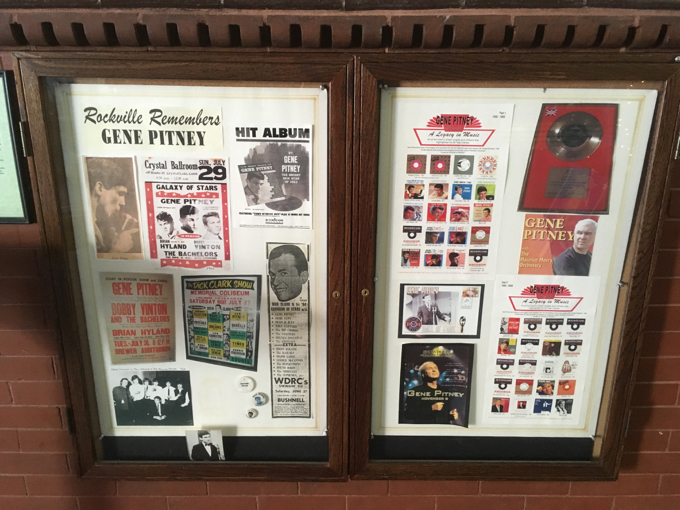 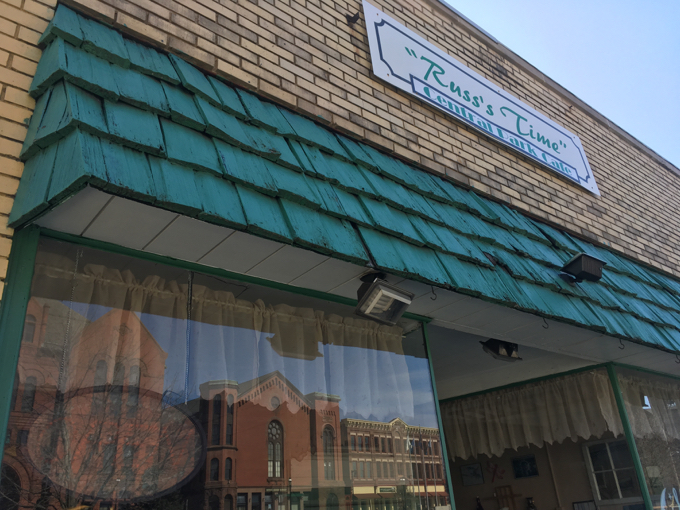 I am not from Rockville this is a townie kind of place. The decor was changed from 50s American Graffiti Rockville Rocket Gene Pitney to a combo of that and local images.

They serve a breakfast that includes pierogis and and kielbasa which just sounds… insane to me. (And I like both, just not in the morning.) Anyway, I think we’ll keep Russ’s Time Rock ‘n Roll Diner on our Gene Pitney Tour. 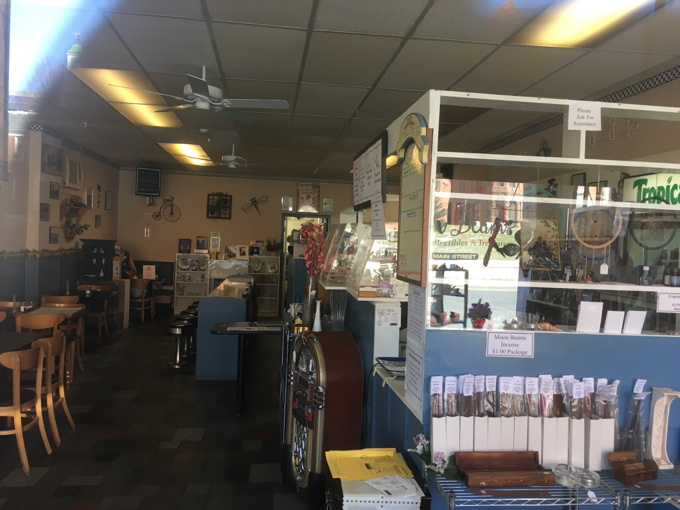 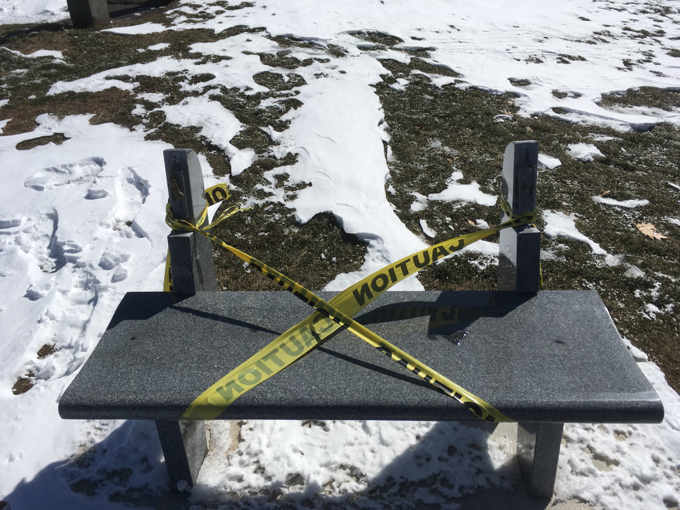 Man, people can really suck sometimes. Sigh. (And, for the record, of course the tower was closed in the dead of winter. I still have never been up Fox Tower and am still hoping to do so someday! More here.) 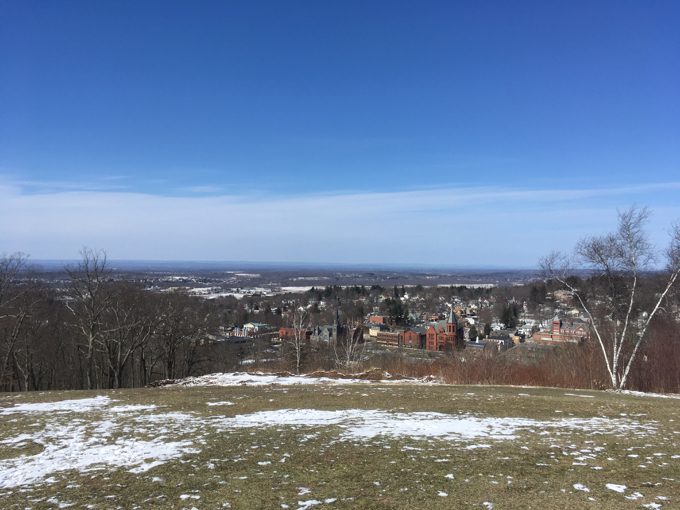 As far as I know, there’s one place in Vernon where you can purchase some Gene Pitney vinyl… and a classic jukebox and/or pinball machine while you’re at it. That would be New England Jukebox and Collectibles and it’s as awesome as you’d think. 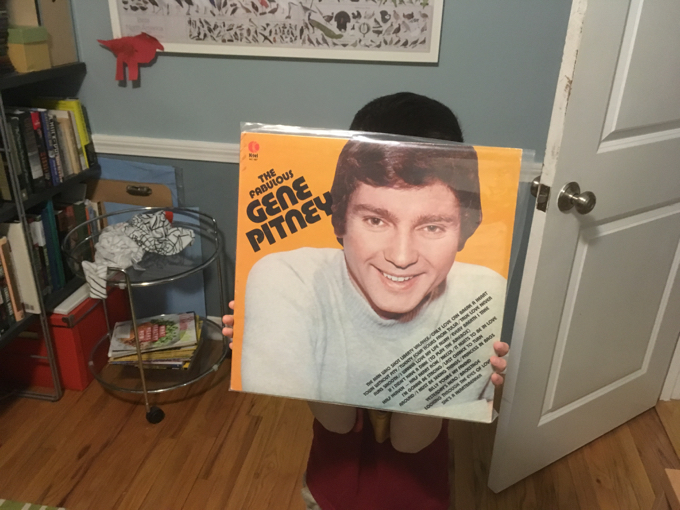