What is Wrong With Me?
Carriage House Brewing, Canton

Carriage House failed to renew their license in 2021 and are officially kaput.

This is the dumbest page on this whole website.

Or one of them at least. I’m not even going to tell anyone I’ve written it. So if you’ve found yourself here of your own volition, congratulations. For you are reading about a (legal, commercial) brewery that, from what I can gather, existed at a guy’s house in Canton for about a year from mid-2018 to mid-2019. 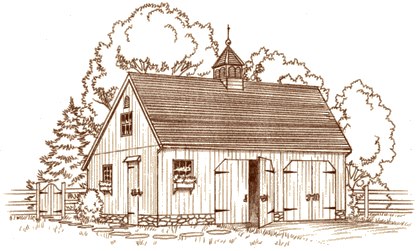 As best as I can tell, CHB kegged only a few beers and distributed them to a couple local bars around Canton. A whopping 22 people checked it in on untappd and generally liked it’s murky NEIPA stylings. The last check-in was from April 2019. As of October 2020, they still have active licenses so… who knows what the grand Carriage House plan is.

I sure don’t. What’s more is that I’ve never had a CHB beer. So if you’re still with me, you’re reading a brewery review of a brewery that doesn’t exist in any meaningful way, that you’ve never heard of, that I never visited, and that only distributed a few beers… that I never drank. 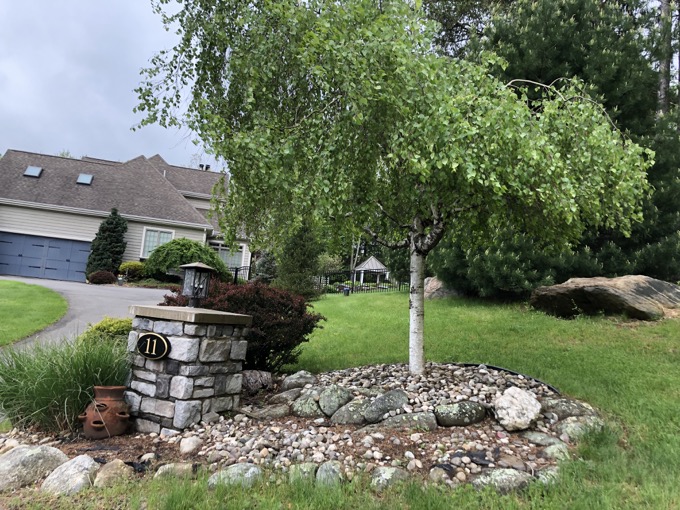 Still here? Why? Here’s what CHB says about itself:

Back in 2010 a few friends started brewing beer…or at least attempting to. Since then our beers have come a long way. Try one and see for yourself. We (Paul and Ben) started our beer drinking days in Vermont. Far too young to being anywhere near the legal age…..Rolling Rock…..yea we know we try to forget that chapter of our beer drinking story book. Since then we’ve come a long way, from nice malt forward Lagers to a nice IPA. We are always looking forward to extraordinary and exciting new brews on the horizon. So keep us in the know of your interests…if you can dream it, we can attempt to brew it.

Hm. I like the humility, but there’s perhaps too much of it here. I don’t like the macro-shaming. We all drank that stuff guys, it’s okay. But whatever. I can’t poke fun at all, since I’m the guy who found the owner/brewer’s address and decided to see what was doing there – if anything. 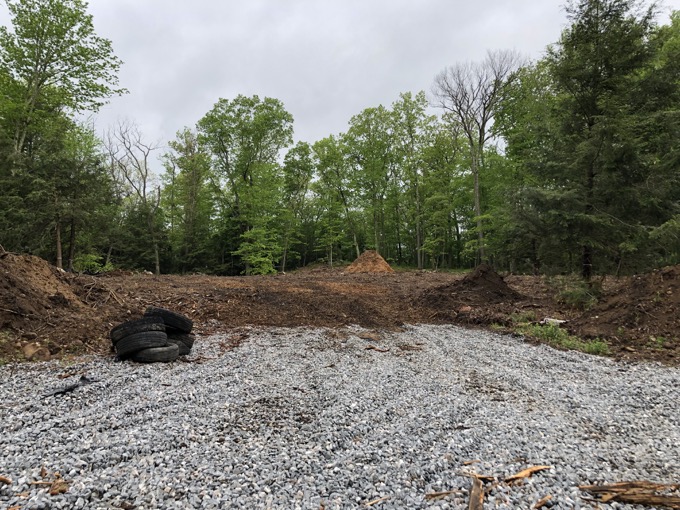 And I even took some pictures because I’m out of my mind. And because when I drove by, there was action afoot! A newly created driveway to nowhere! Some trees felled! Were they in the process of building out a set-up similar to the weird Breakaway Brew Haus in Bolton?

I have no idea. I’ve learned nothing since my creepy information gathering session back in 2018. Back when a friend of mine tweeted this:

As you see, another friend named Chris chimed in to tell the world that he doesn’t keep up with the ever-changing, always accurate CTMQ brewery lists. Sigh. CHB had always been on my lists, Second Chris. Get with it.

The conversation went this way and that, until someone finally asked how the mystery beer was:

And there you go. My friend Chris telling my friend Mike Lobster that the one beer CHB brewed for distribution was “not bad.” And that’s all I’ve got as far as an actual review of anything CHB is concerned.

For what it’s worth, I trust First Chris’s palate. I do believe this “thick” Mosaic NEIPA was “not bad.” Well done CHB? 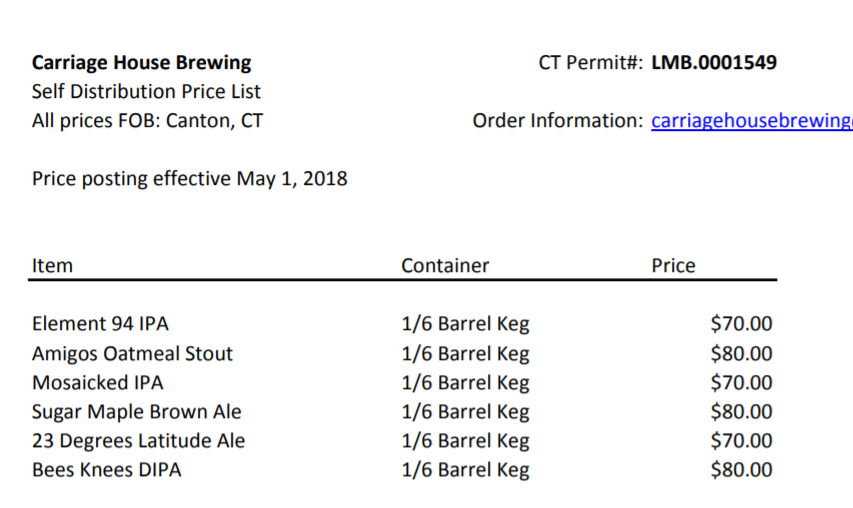 Proof that this place was real.

As I said, they have retained their licensing deep into 2020, so perhaps there are bigger plans afoot. But it has been a looooooong time since they’ve updated their social media. But… what was being built at the private residence in Canton? And what was the rumor I saw the other day about a building going up on 202 in New Hartford that one facebooker claimed “Looks like it might be a brewery?”

Okay. Anyway, the model of distribution-only brewers brewing out of their garages or whatever is a very difficult one with which to succeed. As of this writing in October 2020, there are a couple still functioning as far as I know. The pandemic obviously isn’t helping them at all, so they may really be a dying business model breed.

Time will tell. Which seems to be a fitting message for this entire dumb page. 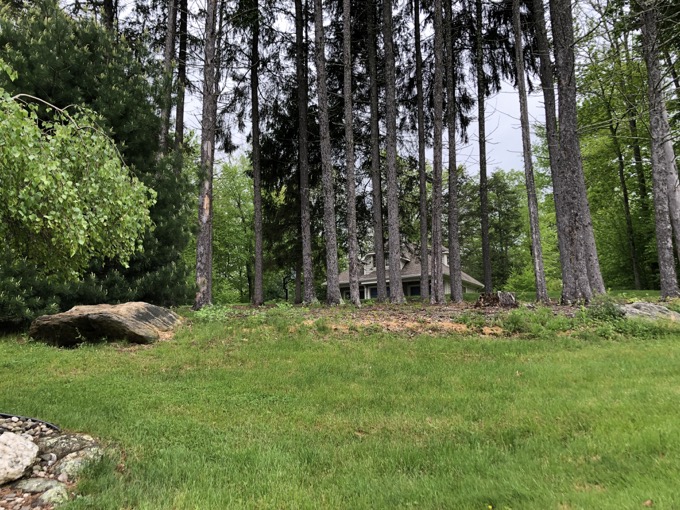