The Freedom Trail folks officially designate this as the Cesar and Lowis Peters “Archaeological Site” and point you to some nursing home in the center of Hebron. I choose to honor the Cesar Peters story by marking my “visit” to his house as my Freedom Trail stop.

A stop which, as you can tell from this picture, didn’t involve a very careful stop. This photo, my friends, is the skillful handiwork of my wife while at stop sign on our way out of Burnt Hill Park after our son’s soccer game there. 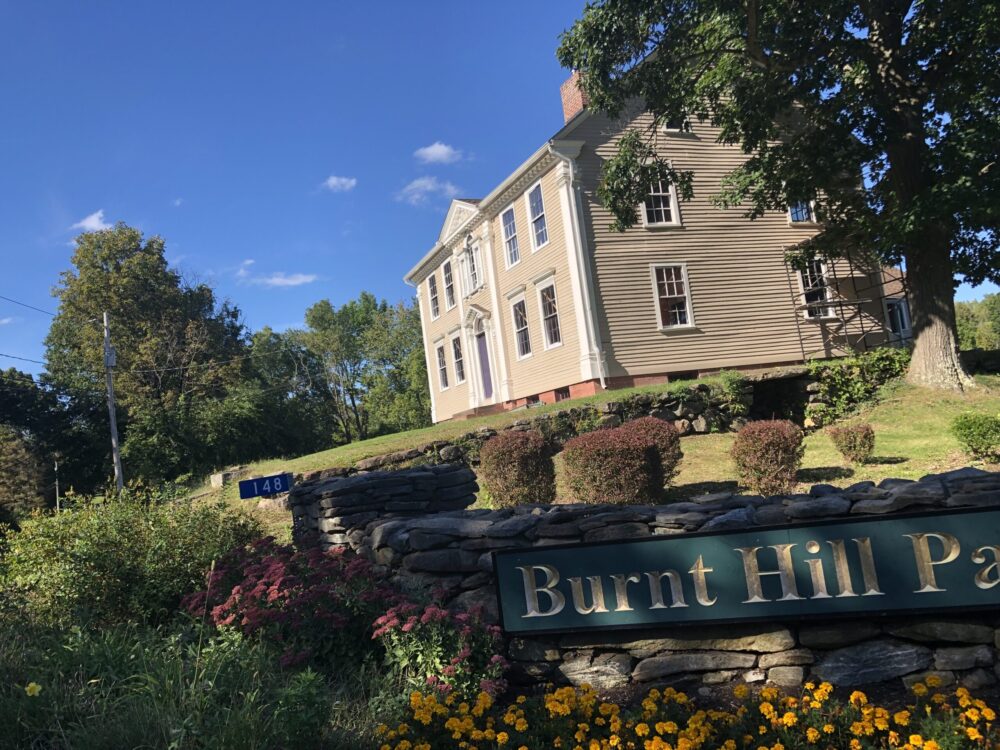 But as is always the case on this here website, it’s not the photos but the stories. I may not write the best stories about random stuff in Connecticut you’ll ever read, but I am sure my writing is better than my photography. (What I’m saying is… I make no effort when it comes to photos. It’s part of my mission statement.)

Some Freedom Trail sites don’t have much of a story for me to tell. This one? And Cesar Peters? Hoo boy… quite the opposite. Cesar was purchased as a slave by Mary Peters at the age of eight and later, as a young man, was sold to her son, the Reverend Samuel A. Peters, a notorious Tory propagandist. 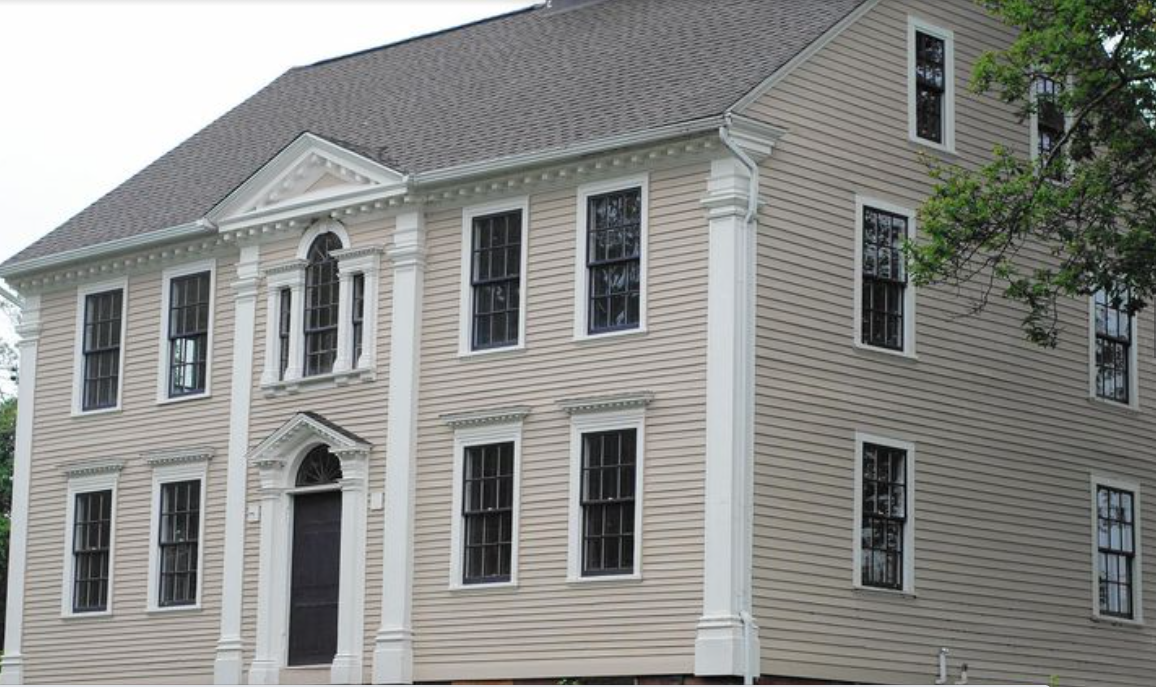 Courant picture, which, quite frankly, isn’t all that better.

My god, just reading that boggles my mind. We fought a civil war a hundred years after the above transactions because half the country thought the above paragraph was fine and dandy. Sigh. Samuel Peters hightailed it out of here back to England when the Revolution began and his property and slaves became state property. After the war, Peters sold Cesar, Lowis, and their children to some guy from South Carolina.

They were forcibly taken from the house – yes, this house, the one I’m talking about – and brought to Norwich to be loaded on the slaver ship. At this, the (white) men of Hebron sprung into action. They couldn’t just “steal” the Peters family back, so they devised a clever plan. They made up a story that Cesar had stolen some goods from a local tailor and convinced the local justice of the peace to issue a very real looking fake arrest warrant. They presented the arrest warrant to the slaver, and succeeded in bringing Cesar and his family back to Hebron.

A scan of the actual fake arrest warrant from the Hebron Historical Society. This whole story has actual documentation.

There is an immense amount of original documentation of this event. From the fake arrest warrant, to first person accounts of the rescue, to the bill submitted from the afterparty to celebrate the family’s return. The Hebron Historical society has all this stuff laid out here.

There’s much more to the story; of Cesar’s life and of the rescue itself. Here’s but one article.

In 1789 Cesar and his family were freed by the Connecticut General Assembly and he lived until 1814. The house, which remained a single family home until 1967, was acquired by the Town of Hebron in 2004. The surrounding land became the very nice Burnt Hill park, but the house was in need of restoration. Hebron debated what the heck to do with it, even suggesting it become a museum. I don’t think that will ever happen, but it has been vacant for nearly two decades.

All that from a hastily taken picture. Such is the CTMQ life.