Now don’t get all crazy on me. I’m not going to be photographing and writing about every site with a brown sign in Connecticut. (I recently drove by the former home of Moses Austin in Durham and its brown sign. Moses was the father of Stephen F. Austin who is decidedly more famous than Moses. So, you know, there are a lot of weird brown signs in the state.)

But this one in Litchfield is noteworthy. Lots of important ideas were formed here and lots of important humans were born and lived here as well. (As the sign calls this the “homesite” of the Beechers, one can assume that the house they lived in is long gone.) Lyman Beecher was a Presbyterian minister in the early to mid-1800’s and was father to 13 children. You may have heard of both Henry Ward Beecher and Harriet Beecher Stowe, both of whom were born here. 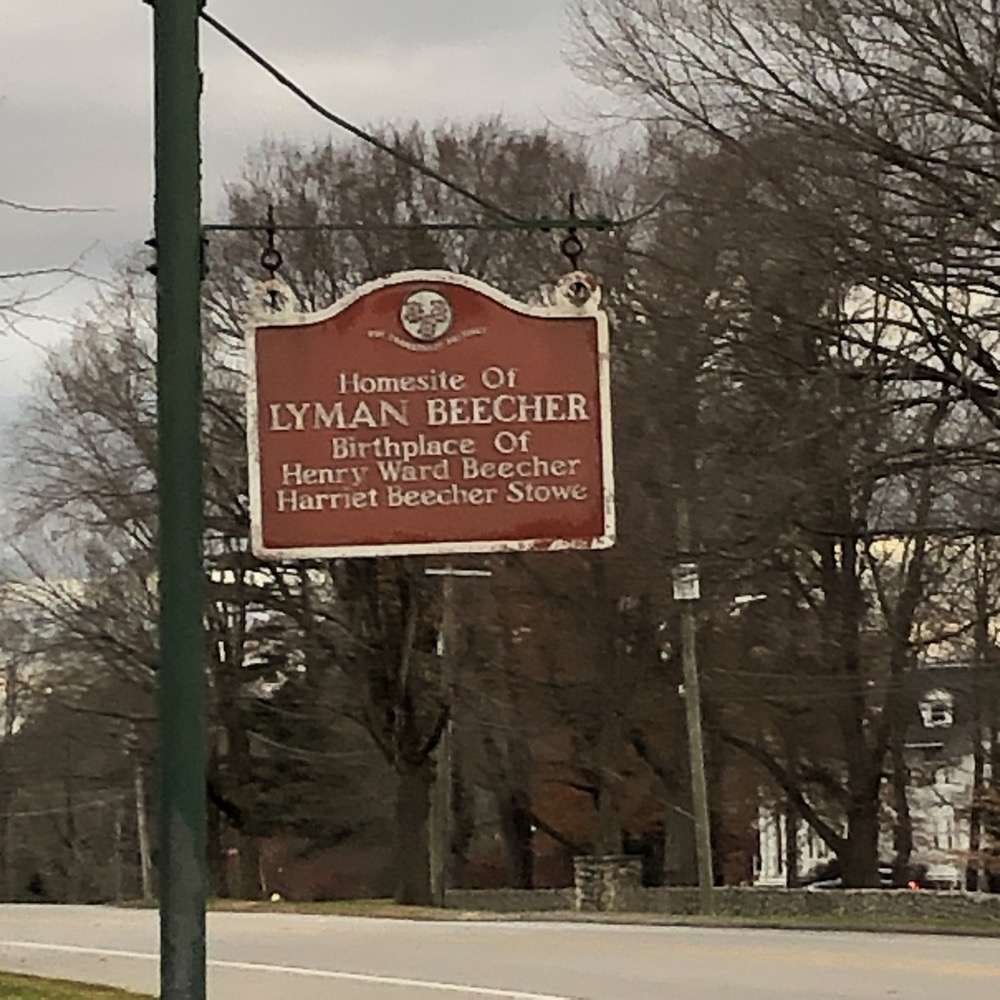 Lyman Beecher was born in New Haven and at the age of eighteen entered Yale College, graduating in 1797. He went to Yale Divinity School and became an ordained minister and wound up preaching on Long Island. He felt he was underpaid there, so he moved to Litchfield in 1810 and was the minister at the First Congregational Church there for 16 years. Those were very fertile years, as that’s when most of his brood was born. It’s also when he started to preach Calvinism.

Calvinism is a bummer. It’s all about temperance and rules and solemnity and stuff. (Trust me, I know. I grew up with these rules. Think “Dirty Dancing.”) But Reverend Lyman was the king of Calvinism at the time. It became his thing. In 1826 he delivered and published six sermons on intemperance. They were sent throughout the United States, ran rapidly through many editions in England, and were translated into several languages in Europe, enjoying large sales even 50 years later. 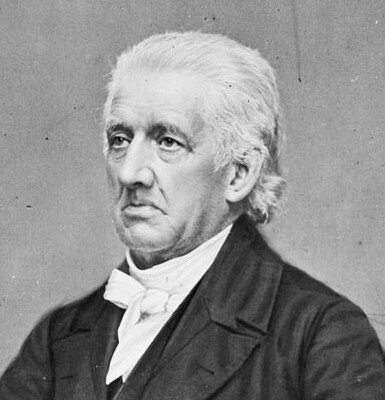 He also took a stand against Unitarianism for whatever reason, but really, it was his – and his family’s – dedication to social justice issues that really made a mark. He and his wife helped found and fund the Sarah Pierce’s Litchfield Female Academy, one of the first schools for women in the country. Some of his daughters attended and the Academy served as a model for Catherine Beecher’s Hartford Female Academy – where Harriet Beecher Stowe attended.

Lyman, Harriet, and Henry Ward Beecher were all vocal abolitionists and suffragists. The men were also a bit conflicted (Henry was caught up in a 3 year adultery scandal and Lyman’s obsession with alcohol was probably a bit much), but Harriet is generally regarded as a bit of a hero to this day. Certainly three of the most famous Americans of the 19th century lived right here on North Street!

There’s so much history within a square mile in Litchfield – much of it overlooked by the large majority of people. Sorry, there’s probably much more to add to this story but… it’s just a brown sign house. 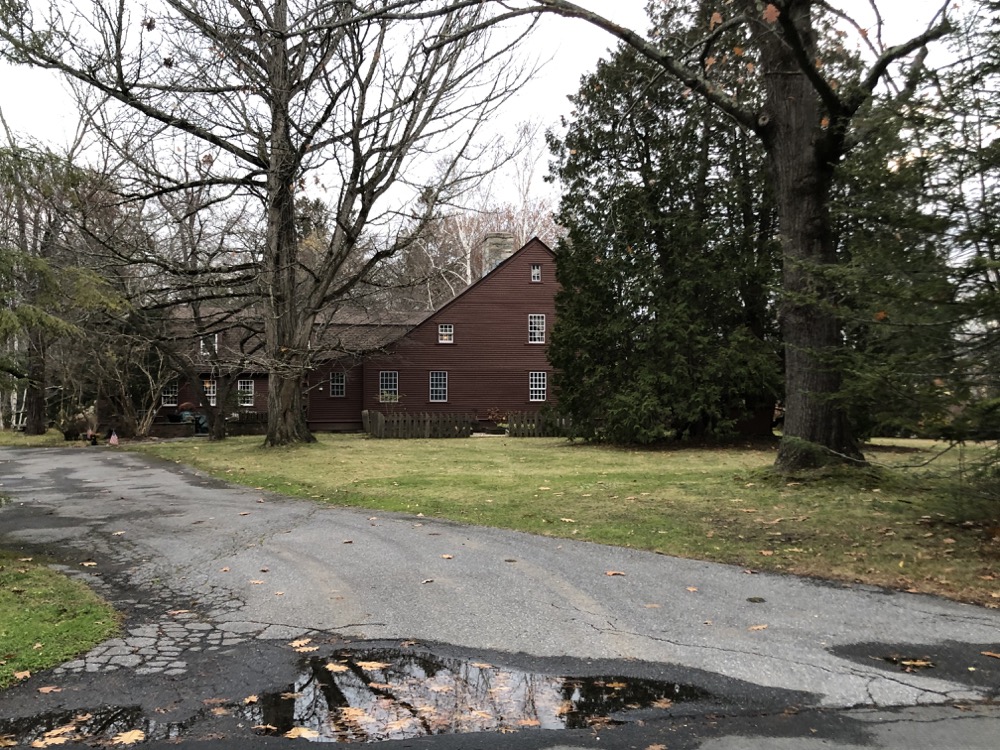 Here’s the side of the house that’s there today. Important stuff.