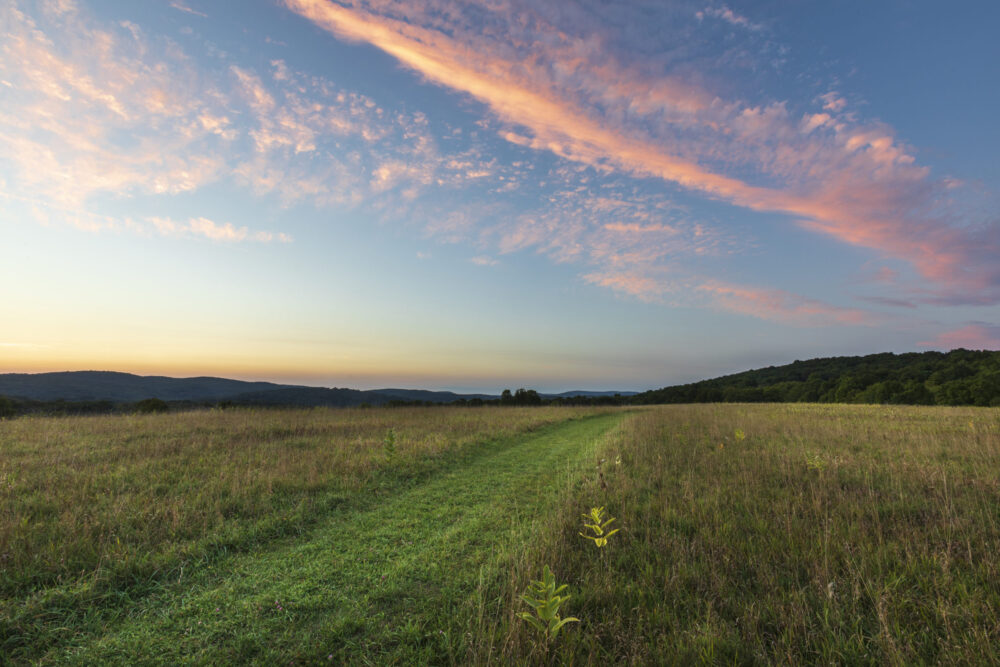 But a worthwhile one. I am a proponent of regionalization and strongly believe that Connecticut shouldn’t have 169 towns with 169 independent governments. So how can I complain when three of our land trusts do the smart thing and “regionalize?” In doing so, the NCLC is now huge. Weanitogue was already huge, so these guys oversee a lot of land and numerous trails and their history goes back to 1965 and, and, and… I’m excited to explore more of what they have.