Nothing you’ll read below will be anywhere near as good as that title above, so you might as well quit now. My only hope is that what I write is better than the movie I watched. A movie that was “inspired by actual events.”

Actual events that actually happened at Choate Rosemary Hall in Wallingford. Actual events that shook not only central Connecticut, but the insular world of elite boarding schools (JFK was a Choate grad) across the nation. The story was the subject of a 60 Minutes piece. And, quite frankly, the story is way more interesting than this movie version of it. A decent documentary would be ten times better.

The protagonist is a gawky teenager named Toby Hammel. He’s a “townie;” a local, non-boarding kid who got into Choate on scholarship. Choate Rosemary Hall is called Sage Hall in the movie. How clever. Toby doesn’t fit in, of course, and is roundly mocked for being poor and dorky. He develops a crush on the coolest, hottest girl (Alex) who is the coolest, hottest guy’s (Ellis) girlfriend. Toby’s way to ingratiate himself into their “cool” world was drugs.

He scores some weed from some corner dealer in New Haven’s hood. Somehow cocaine got introduced to the clique and the next thing we know, Toby is going to Colombia with his equally awkward friend whose family lived there. The friend was not in on the smuggling idea.

Toby scores a bunch of coke and successfully gets it back to Choate. He suddenly got to hang with the cool trust fund kids. He even to to party and go to New York clubs with them. Kids, drugs are rad. 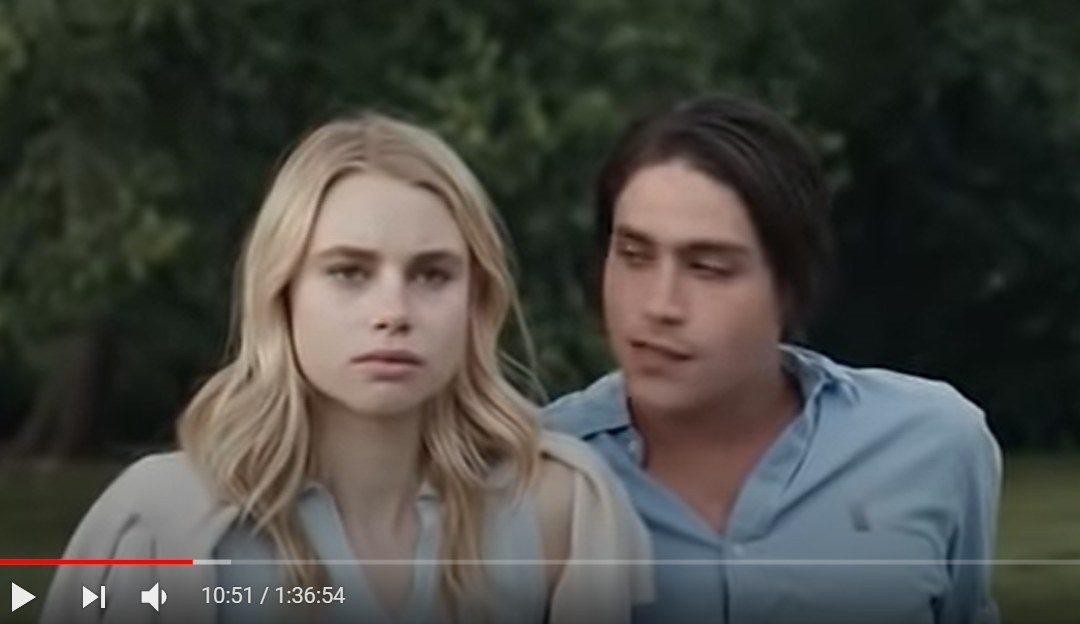 Not so fast. On a subsequent smuggling trip, accompanied by super sexy Alex, he got busted on his return to New York’s JFK Airport. But in the movie he did sleep with Alex, so there was that, and that never would have happened if he wasn’t an international drug smuggler. See kids, drugs are still rad.

Okay, okay. The real life Toby – some dude named Derek Otis who is a practicing attorney living in Glastonbury – still lives with racking guilt from his crimes. (In the movie, one of the student users killed herself it all fell apart, but that didn’t happen in real life. Rich kids get off, we all know that, though a dozen or so were expelled from Choate.) No, Oatis was wrecked about what he did to his family.

In reality, there was no Colombian cartel and he had only done one successful trip prior to his arrest. He did travel with his girlfriend, but there was not local bumpkin steal the modelesque girlfriend of the BMOC story arc in real life.

But the sex and parties and stuff they get away with in the movie wasn’t reality. The school tipped off authorities as to the drug trip and immediately expelled everyone they knew who were buyers and Oatis’ case led to the “zero-tolerance, one-strike” policy for student drug use that remains in effect today. Drugs at Choate, kids, are not rad.

But Choate has an impressive art gallery funded by Paul Mellon. And that’s cool. George Thorogood went to my high school, 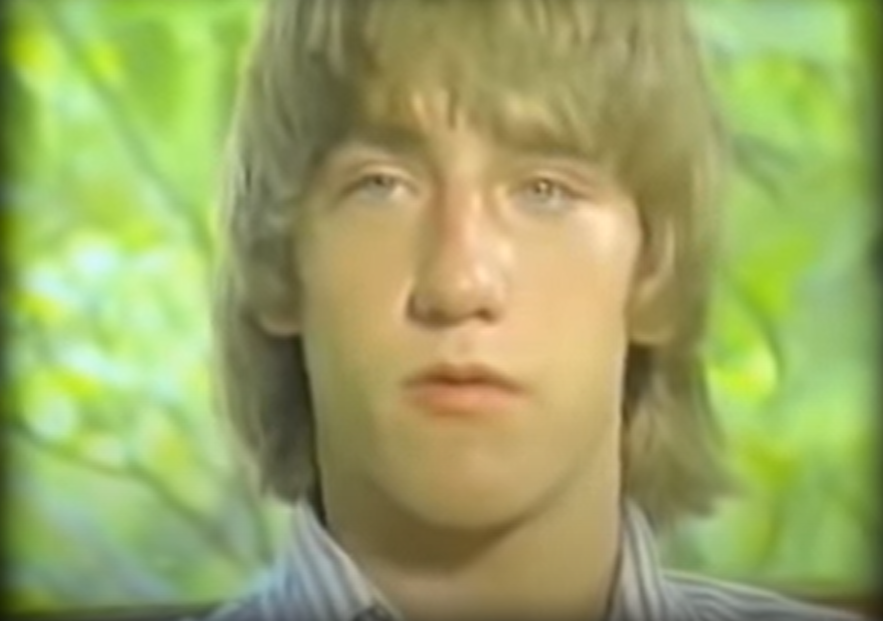 The real Derek Oatis in the 80’s. Totally tubular.

Oatis, who had faced up to 15 years in prison, was charged by federal authorities as a youthful offender and was sentenced to only five years of probation and 5,000 hours of community service. Under a youthful offender prosecution, the charges against Oatis — then 17 — were erased and as I mentioned, he went on to become an attorney living a secluded cul-de-sac in leafy East Glastonbury. He probably doesn’t drive a Dodge Dart.

Which, by the way, I’m totally fine with. But here’s a good article called “Tiered Justice” that talks about the “Preppie Connection:” case and how no one served jail time, but low-level crack possessions in minority communities often resulted in years behind bars. There’s also the weird bit about how then-Governor Bill Clinton made a few calls to help out Oatis’s girlfriend who was busted with him – Arkansas native Cathy Cowan.

This movie is pretty bad, though there are some decently tense moments in Colombia and leading up to Toby’s bust and arrest. I dug the 80’s synth soundtrack more than the movie which somehow took a compelling subject and made it rather trite and boring.

CTMQ Rating: 2 out of 5 thumbs up
Connecticutness: 159 out of 169 Nutmegs
Filmed in Connecticut? Nope
Wealthy Caucasian with a Big House? Yes, but not technically in Connecticut 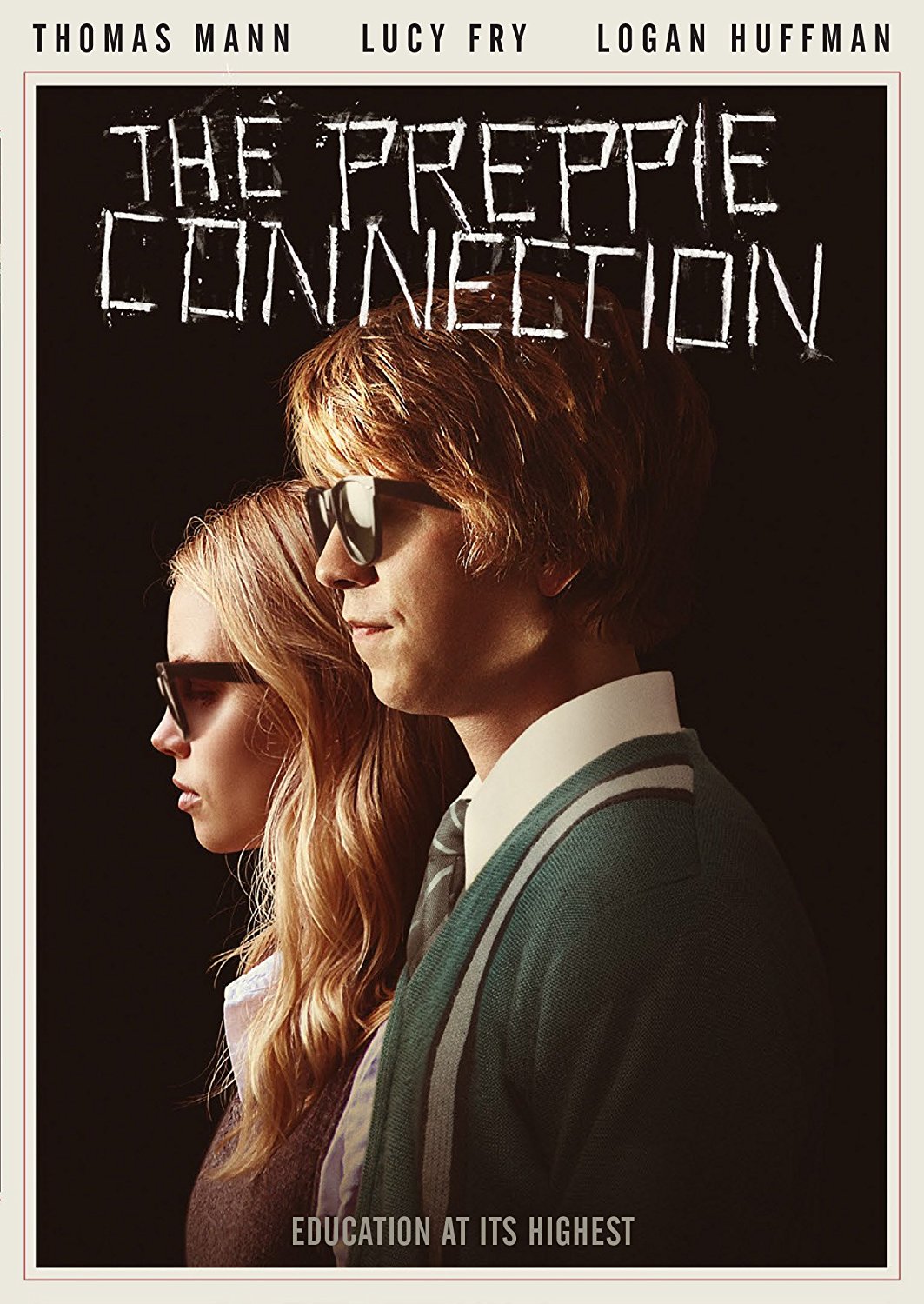