Wow, this is weird. I just went to look at my page on the Windham County Highpoint at Snow Hill in Ashford and it turns out that I conquered that county on New Years Eve Day exactly five years prior to climbing Burley Hill. 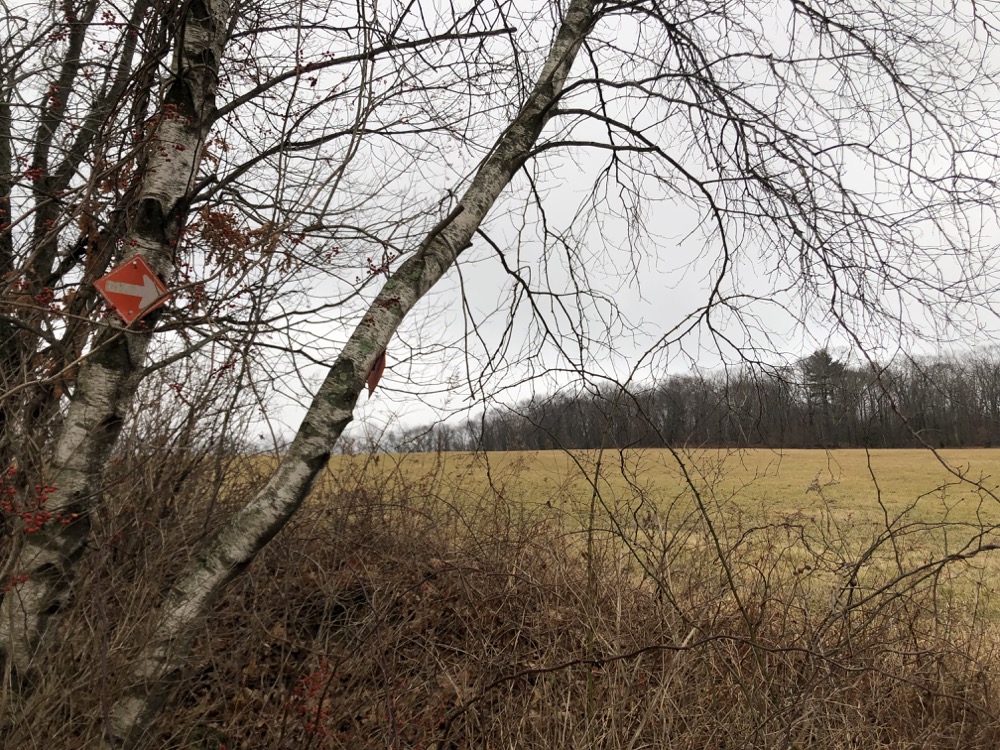 In fact, when I drove from New City Road in Stafford east towards I-84 and Bigelow Hollow State Park, holy cow. I was blown away by how faraway it seemed. Like a whole other country. Not many of you will ever make that drive, but if you ever do, you’ll remember this paragraph and say, “Steve was right.” I promise you.

Burley Hill is kind of special in peakbagging circles. No, not because it’s challenging or supremely beautiful or anything like that. It fulfills all sorts of weird second-tier peakbagging lists. Lists I just learned about today. Lists you don’t care about but I’m going to talk about them for a bit anyway. 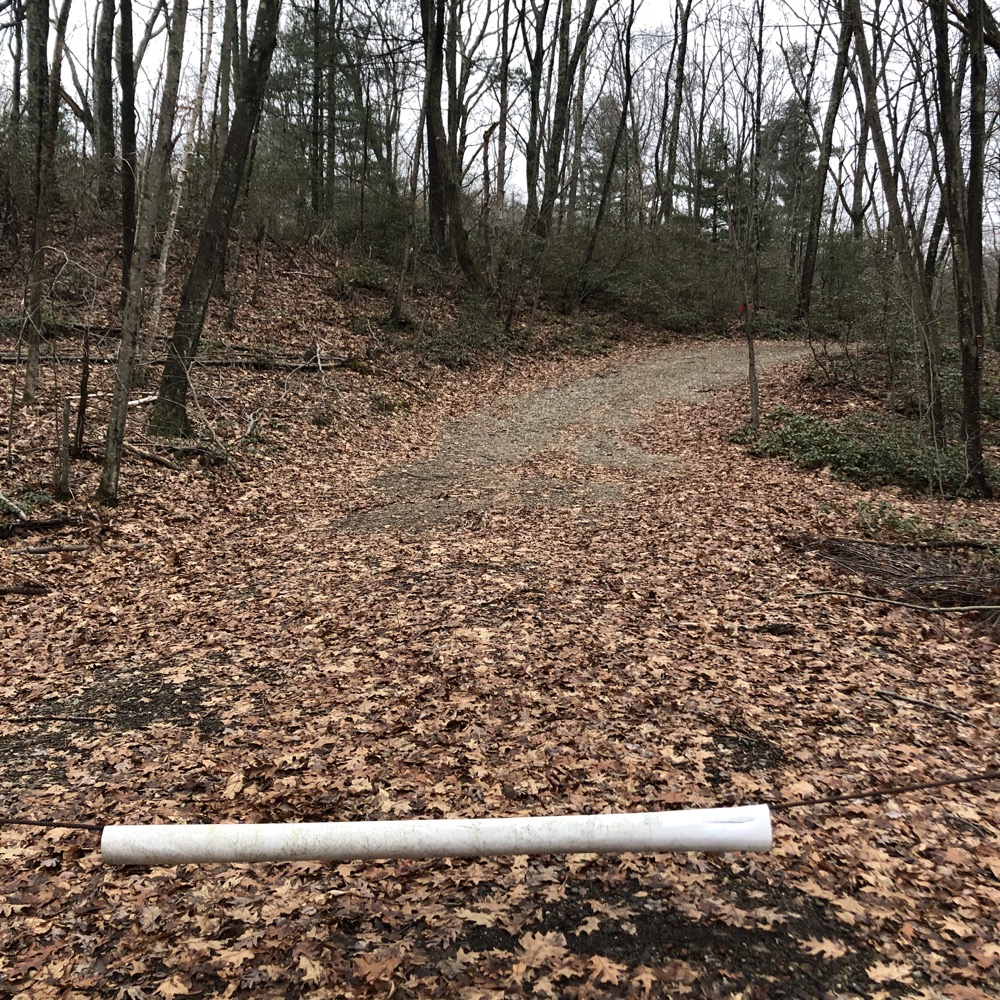 First, you need to know that Connecticut’s counties are called pseudo-counties in Peakbagger World. Counties mean literally nothing here, and this bothers people who spend their lives climbing county highpoints. (For my own CTMQ purposes, I’ll stick to our eight useless counties because a) it’s easier, and b) I hang on to the impossible dream that we’ll move to county governance of some sort.

Burley Hill also is home to a “Connecticut planning region highpoint,” the actual peak is an “EPIC isolation peak,” and a “Drainage basin highpoint.” I can actually explain two of these. The planning region is the census-driven thing for planning purposes. Since we have no counties, these regions are used to… I don’t know. Do coordinated governmental stuff. 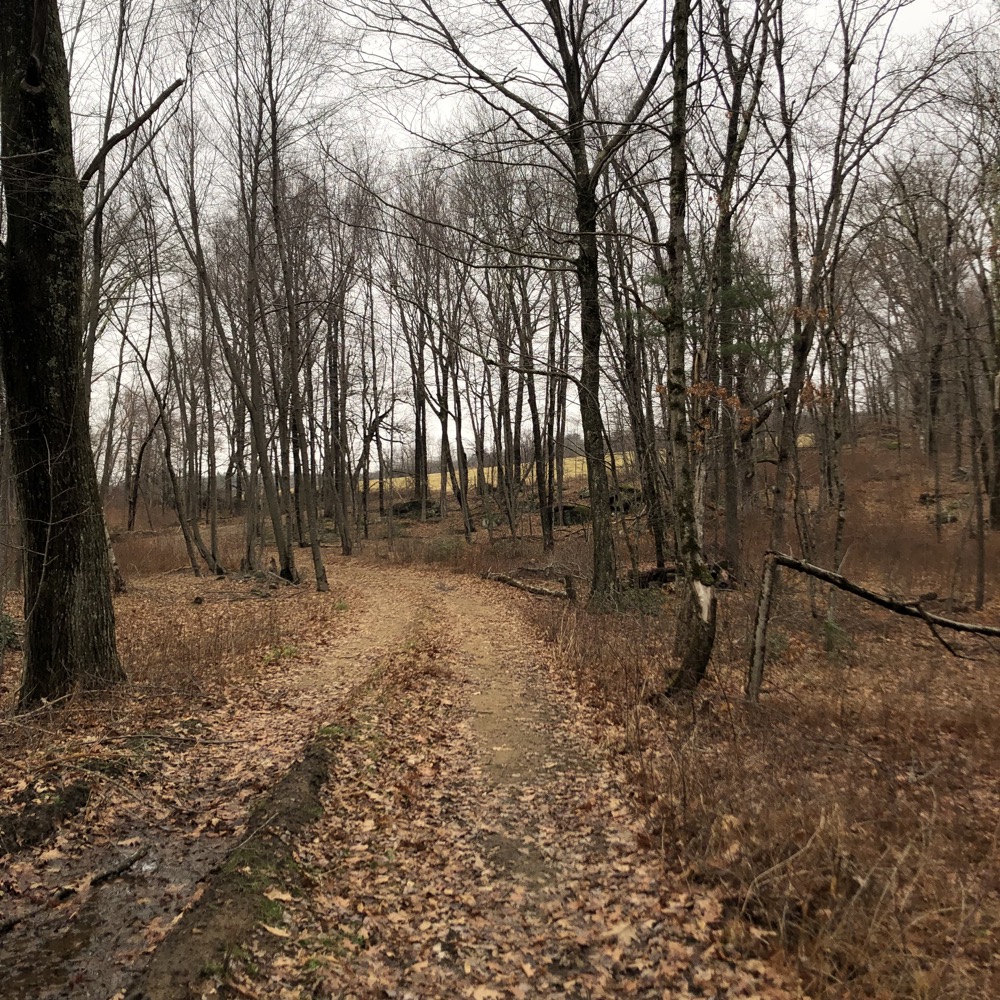 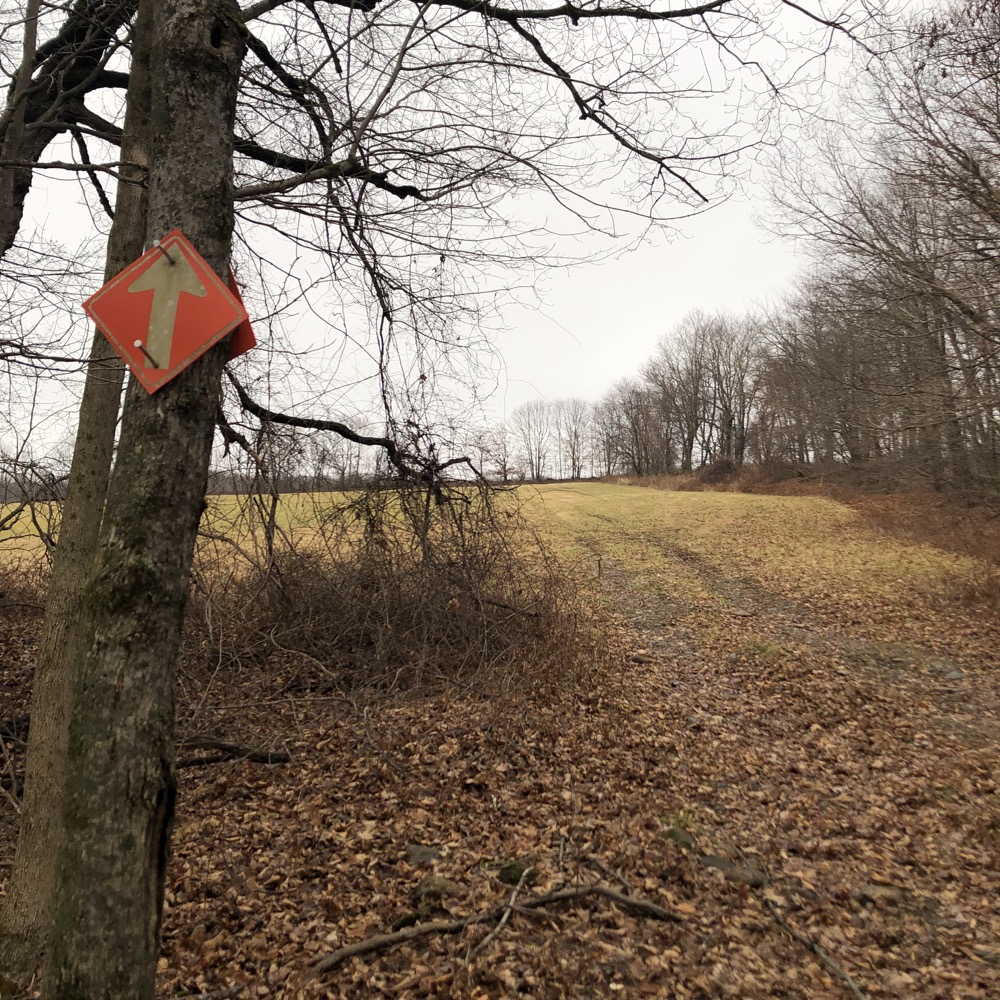 Normally I wouldn’t mention this, but this actually means something to the weirdos who obsess about such things as county highpoints. I don’t know why, but many feel that these regions are more “official” than our fake counties. And it matters at Burley Hill because – get this – the Capitol Region highpoint is in Stafford at the Union border on the western slope of Burley Hill and the Northeastern Region highpoint is the Tolland County highpoint at the true summit of Burley Hill, a few dozen yards to the east.

As I always say when I fall down these rabbit holes, I love them because it reminds me there are more obsessive and weird people out there than me. 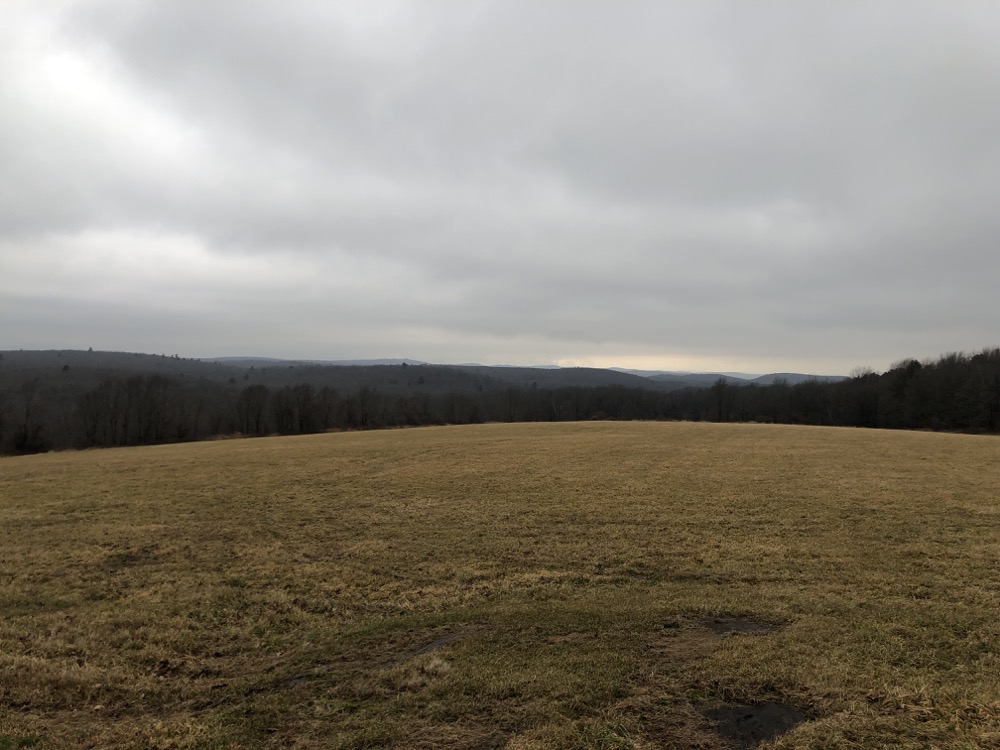 On a clear day, I’m sure the view here is very nice

Take EPIC highpointers. The EPIC is a list of each state’s highpoint, prominence peak, and most isolated peak. A friend of mine noted upon climbing them, you earn the E (elevation), P (prominence), and I (isolation) points of each state. The C is for Combo. (For Connecticut, E = south slope of Mt. Frissell, P = North Preston Hill, a bushwhack off of the Appalachian Trail by Mt. Algo, I = Burley Hill, C = Combo, which really cheeses your hunger away.)

Yes, there’s a whole list of county prominence peaks which is different from actual highpoints. I also learned today that I’ve done 6 of the 8 already and one of the two I haven’t been to (Hearthstone Hill in Franklin if you must know), requires driving up someone’s driveway pretty much. Imagine explaining your reason for being there? I am so normal compared to some people, I swear.) 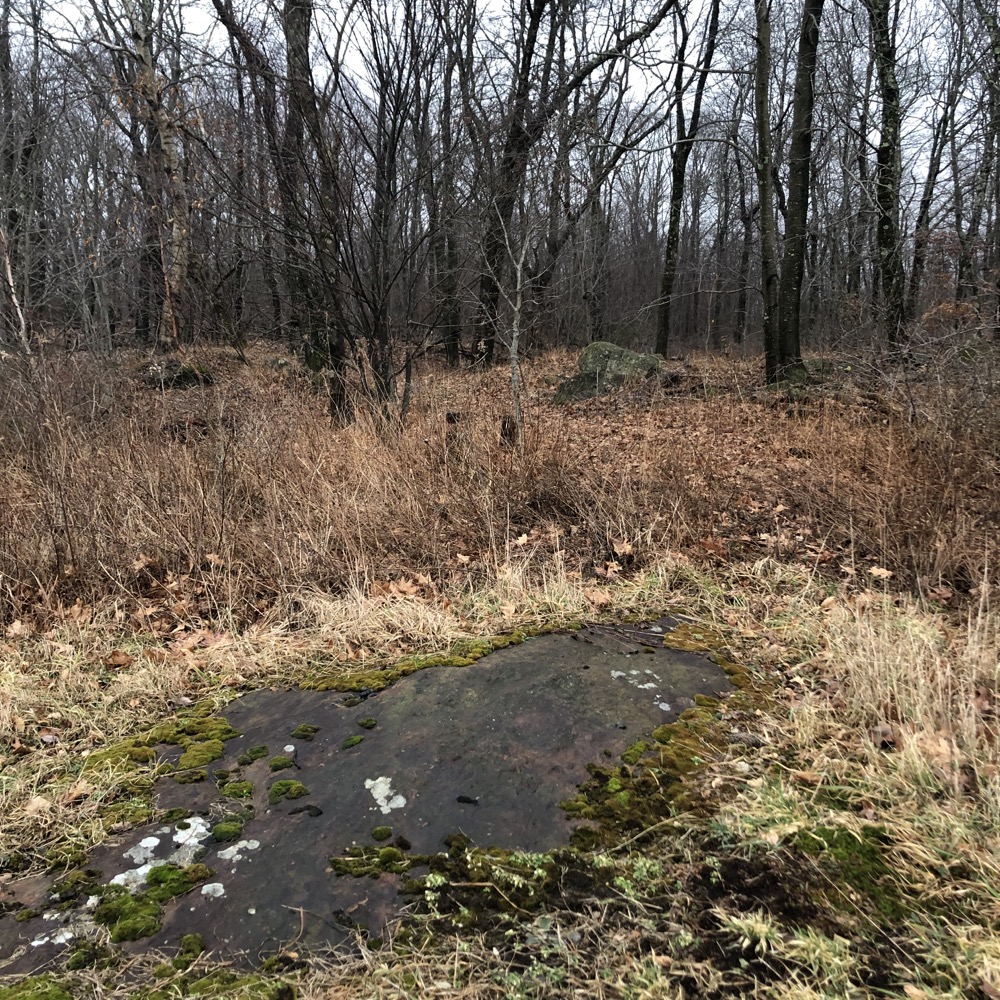 Back into the woods after the two hay fields

I’m so normal that I have no idea what a Drainage Basin highpoint is, and you know what? I don’t care. And I’m not even going to look it up. But at least I’ve done one at Burley Freaking Hill.

I’m sorry. This page is insane.

I enjoyed my climb of Burley Hill. In the old days, people would ask for permission from a landowner on nearby Sears Road and drive up his driveway and approach that way. All reports say that the guy living there was (is?) super nice and accommodating. Even so, I hate bothering people. 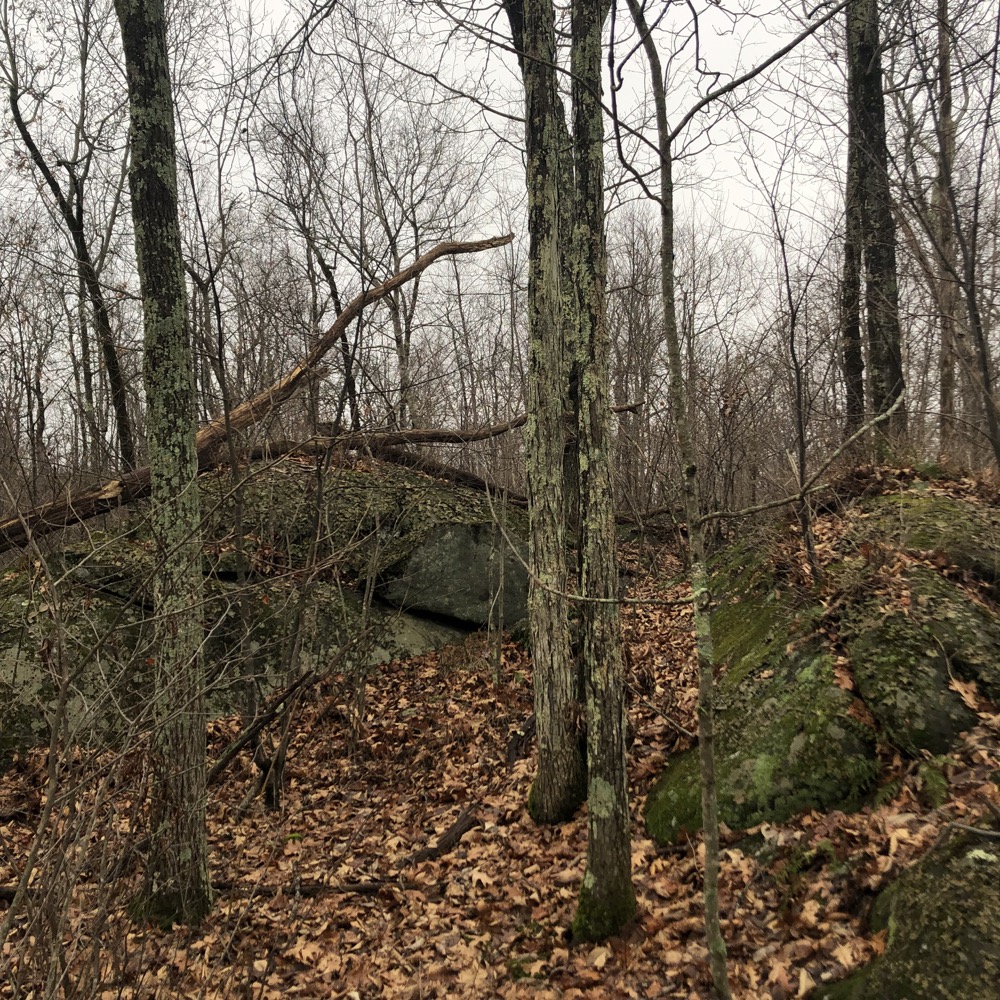 There’s a snowmobile trail now that more or less takes you to the highpoint. The traditional parking spot is at Burley Hill Road and New City Road, but recent 2021 paving of New City allows for parking right near the farm access road/snowmobile trail with the white PVC gate as seen above.

(Of course, anyone interested in doing this climb will be reading Peakbagger anyway, so I’m being redundant.) 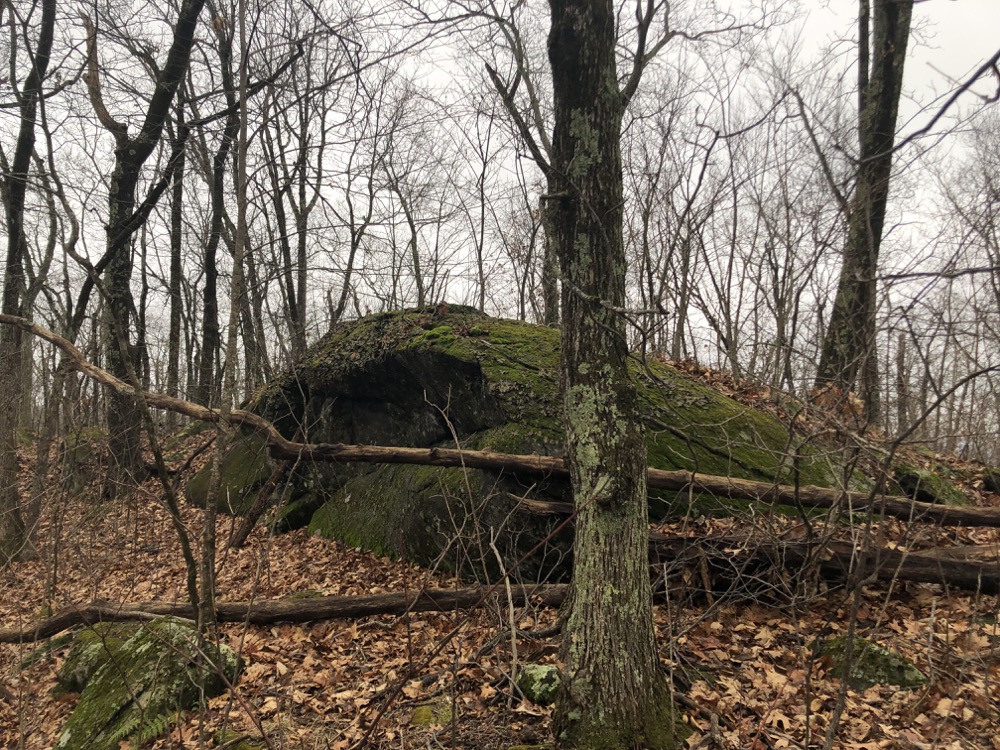 Woo-hoo for real! It actually feels like a highpoint, as the eastern side of Burley Hill falls off steeply and in winter, I could sort of see a blocked 360-degree view. This is not the case for several other Connecticut county highpoints. I even took one of those panorama pictures that always seem like a cool idea but really aren’t in the end.

A massive flock of turkeys took off in the middle of my panorama-ing and I stopped to watch, thinking they’d appear in the photo because I forgot that these aren’t videos. I gingerly made my way off the giant boulder, careful not to break my neck on the slick leaves and moss – “Yes, 911, can you come rescue me off the Tolland County highpoint? No, no, not the Capitol Region Highpoint… what’s that? Yes, that’s correct, the Drainage Basin highpoint. Yes, the EPIC Isolation one. Thanks.”

I more or less followed my same path back down and that was that. I drove back down through Staffordville and its beach(!) and super creepy post office and then east one the roads I mentioned at the outset of this page on my way over to do some more hiking in Union.

This was a good highpoint, no matter what you call it. 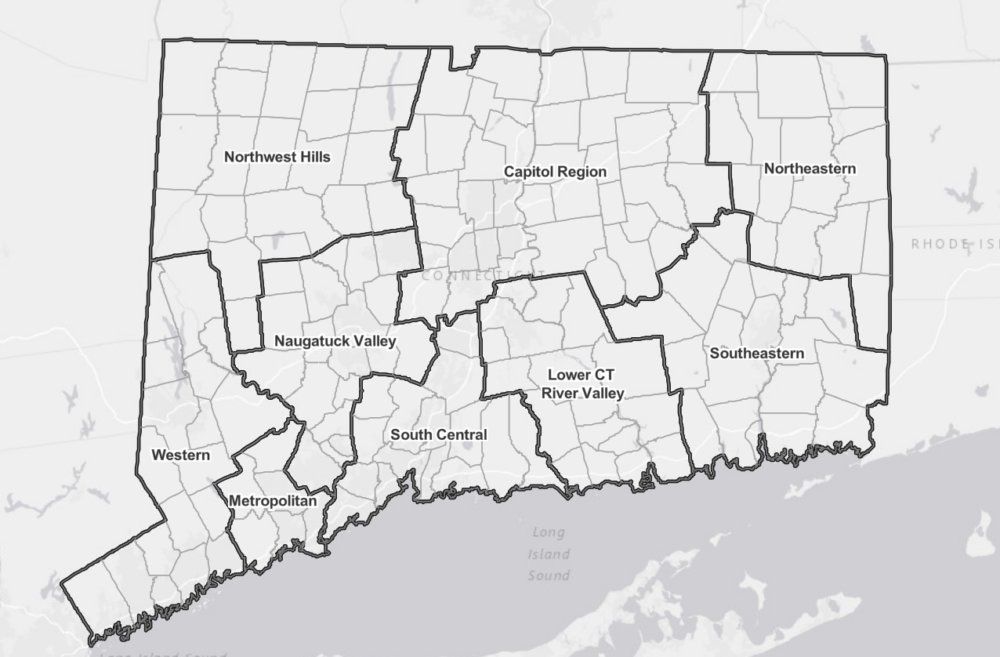