October 2016 Update: Top Shelf has closed for good. They sold the brewery and moved on, which based on the Top Shelf beers that I had, was a good decision. Everything below is old and outdated. But it’s always fun to reminisce.

Top Shelf burst onto the scene in 2013 with a grand opening and big bottle release “party.” No one had ever had a Top Shelf beer before, but the tweets and facebook updates suggested that the lines should start forming around 9AM for the 1PM opening. 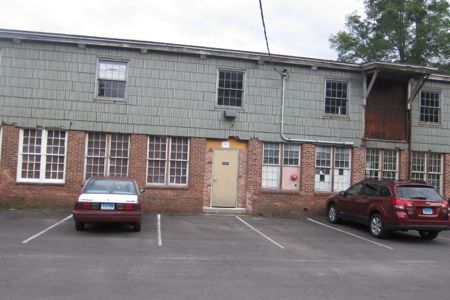 Even in the heady days of 2013, this was absurd. No one had hardly even heard of Top Shelf and there was virtually no buzz about its quality. When you are a relative nobody in brewing with no pedigree, telling people to “line up” for your grand opening is just… just sort of terrible.

Top Shelf was originally in a crumbling wing of a historic mill in Manchester:

Top Shelf found a home in the historic Hilliard Mills complex located in Manchester, CT. Known as America’s oldest woolen mill site, it once housed a factory famous for creating the wool stitched into the suit that George Washington wore to his inauguration. It’s also noted that this same wool was used in the blankets for soldiers in the War of 1812. Continued success made the Hilliard Mills one of the longest continually run industrial sites in the country. 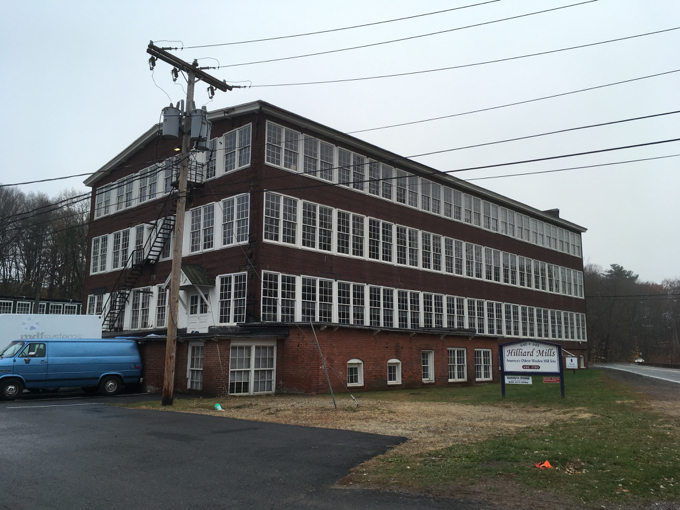 I did a minimum of research and determined this superlative to be more true than most. The parking lot for the brewery is also from George Washington’s time, but that’s not so uncommon for breweries.

The space inside appeared clean, but the tiny 3-barrel system seems like a toy. I don’t know what else they have for equipment that is hidden from view, but this space has a weird history. Onyx Moonshine started out here, and Onyx Moonshine doesn’t actually distill anything or, really, make anything. So who knows if there is a hidden production space? 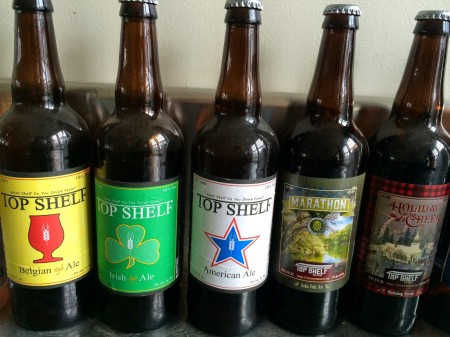 It would be cool if every Connecticut brewery were to succeed. No, every one can’t be “the best.” Or even great. I think our small state can sustain way more breweries than most people think. We keep around 40 or so wineries afloat and I’m confident in saying that our breweries are better than our wineries. Plus, breweries can distribute more easily and make more way volume and styles. Wineries are at a huge disadvantage with all of this and yet no one is waiting for their “bubble to burst.”

So when I have difficulties with a few of our breweries (or museums or trails or anything, really), it’s not because it’s “cool” or “fun” for me to bash these places. It simply means I found the entity to be lacking in some way. 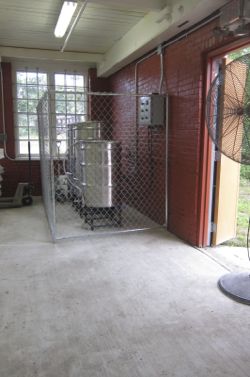 When I started this site in 2009, I made it a point to be honest. To not accept freebies left and right. To remain impartial and a bit of an outsider. This allows me the freedom to say something sucks when something sucks.

Which brings us back to Top Shelf. They are celebrating their first birthday soon, and I’ve promised myself that I’ll return to check it out. They aren’t too far from my work and house, yet I’ve never gone back after my first couple visits.

You are piecing the puzzle together here, right? (Hint: Top Shelf is… not good.) 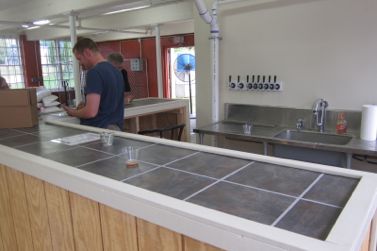 I actually visited Top Shelf twice in their first few months. Once in September and once in December, during a “bottle release party.” The guys who run the place were very nice and very excited about their product. The beer I sampled – free samples, y’all! – was much better than the early bottled efforts. Top Shelf had a years-long, on and off bottling infection problem. Period. I can’t mince words about that issue.

Sterilize everything. Then do it again. Start fresh for year two. Please. When your beer tastes like vomit or Band-Aids (or both), you simply don’t know what you’re doing. But sure, why not try to jump on the “hazy IPA” train: 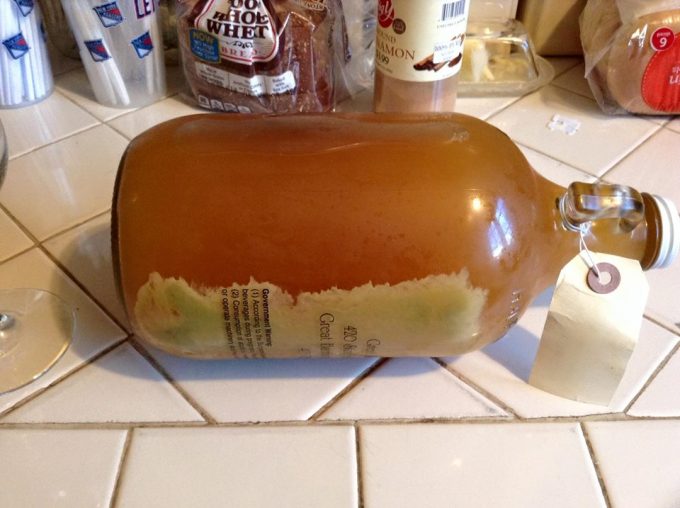 I don’t remember what this was, but I know it was a Top Shelf beer; likely an effort at a “NEIPA”

Their website is terrible (not uncommon at all), they sought to hire a “head brewer” 3 months out of the gate, their branding is terrible, and from what I’ve heard from people I trust, these guys simply got into the “craft beer” game to make a few bucks with very little experience or skills.

During my two visits, I bought every bottle available. I drank them all – or at least tried to – because that’s what I do. Even after hearing about them lighting a bag of malt on fire for their “smoked Belgian” and receiving a letter from their landlord about a pervasive and unsanitary black mold problem.

Late 2015 Update: The Top Shelf crew left their original building to move across town up to a huge new space on North Main Street. Very, very aggressive of them. 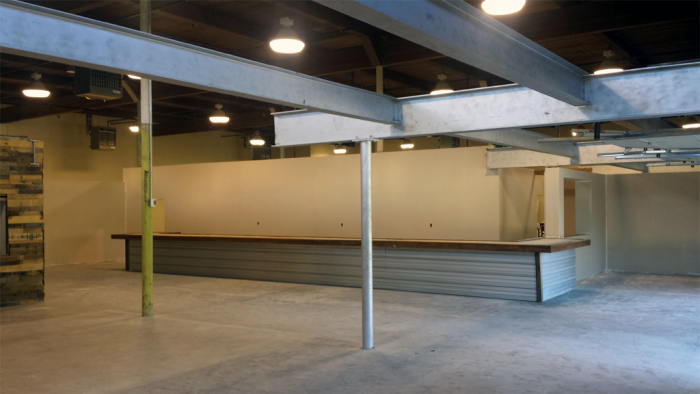 Yeah. None of that happened. Well, they did move to the new building and they opened a few times but their beer was still horrible, they got caught a few times tapping super old and gross beer, didn’t respond to consumer complaints, one guy left to go open a pretzel restaurant or something and they closed.

The building now houses Parable Brewing Company which has its own set of crazy circumstances, but at least I’m pretty sure the beer will be better. The main Top Shelf guy tried to franchise his pretzel thing and left a wake of failed attempts, bitter franchisees, stiffed purveyors, and angry patrons. 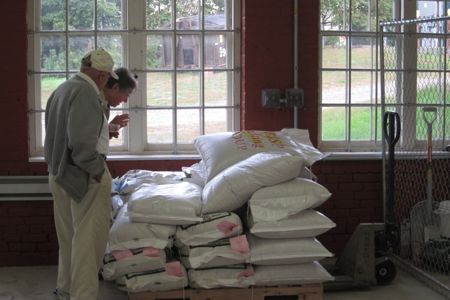 These oldsters took one sip each, asked if the brewery used extracts, and left. They had a European accent and seemed to know a bit about beer. I like them very much.