A State with a View
Five Connecticut Art Trail Viewpoints

This popped up on my radar because of a 2002 New York Times article (below), and I’m likely the only person on earth who took note of this thing and is writing about it. Sure, Connecticut has a vibrant Art Trail, which is promoted and does great stuff. But the Art Viewpoint Trail? The spots are spread out about as far as they can be around the state, but I’ll get to them all. Oh, this project somehow cost $30,000 and I have no idea why. 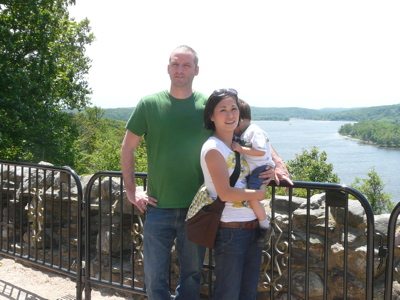 Text from The New York Times:

The beauty of Connecticut’s shores, hills, rivers and leas that compel artists to set up their easels today inspired an entire school of American painting a century ago.

And now five of these views, organized as a series of permanent, outdoor exhibitions called Viewpoints, can provide inspiration — and an understanding of the artistic process — to those who have never picked up a brush. Visitors to these plein air public sites, which opened Nov. 1, can compare a reproduction of the artist’s work to the view he interpreted. Remarkably, the scenes have remained largely intact for nearly a hundred years.

Viewpoints is an extension of the Connecticut Impressionist Art Trail, a charm bracelet of historical sites where prominent American Impressionist artists lived and worked and the museums that exhibit their paintings.

The five Viewpoint sites — on state land in Burlington, Hadlyme, Kent, Westport and Willimantic — were created by the Connecticut Commission on the Arts and the Connecticut Department of Environmental Protection and State Parks.

The idea came from An-Ming Truxes, deputy director of the Connecticut Commission on the Arts, and Leslie Lewis, a fellow art lover who is senior environmental analyst with the state parks division of environmental department.

With the Viewpoints concept developed, the next step was to comb through the collections of Connecticut Impressionist art housed in the museums of the art trail (with one exception), and see if there were any matches with the state’s public park system.

For that job, Tony Thurston, project director of the Connecticut Impressionist Art Trail, retained Hildegard Cummings, an independent art historian who had been curator of education at the William Benton Museum of Art at the University of Connecticut at Storrs.

“Our challenge was to figure out where we wanted to place these plaques,” she said. ”It had to be on public land. But the artists didn’t have that in mind. They painted home ground; they didn’t think looking ahead to state parks. We had to fudge a bit.”

Ms. Lewis said, “We hope it will inspire people to go back and re-paint the same scenes.”

Or just appreciate them. Ms. Cummings said the paintings were accessible even without special knowledge of their background, adding, “You can see immediately what they caught.” 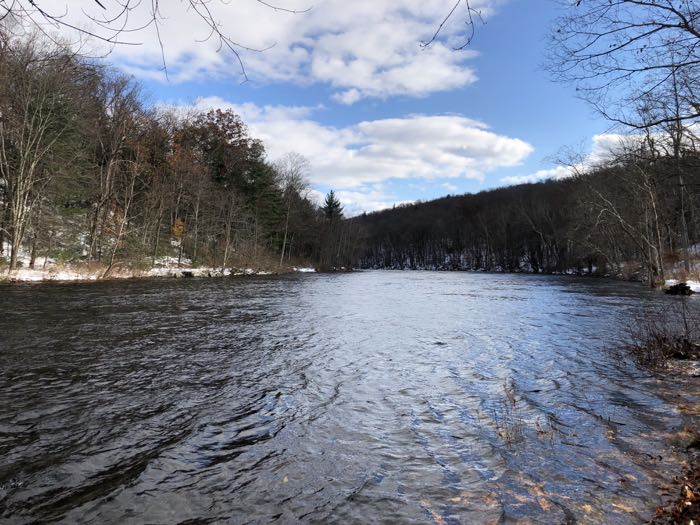 View of the Farmington River in Burlington