For the first 11 years of CTMQ’s existence, Eastford did not have a museum. The sparsely populated, relatively unknown town in Windham County was never expected to have a museum, but even so, the relative few museumless Connecticut towns make me sad. 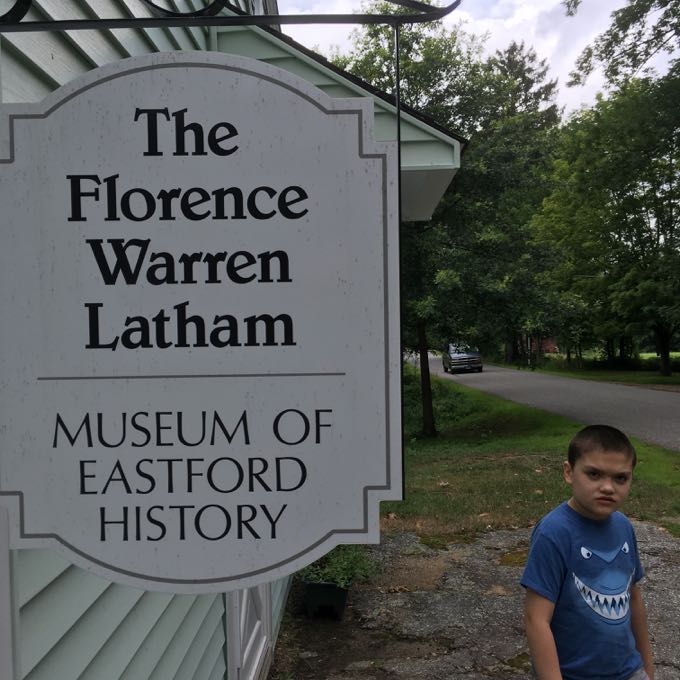 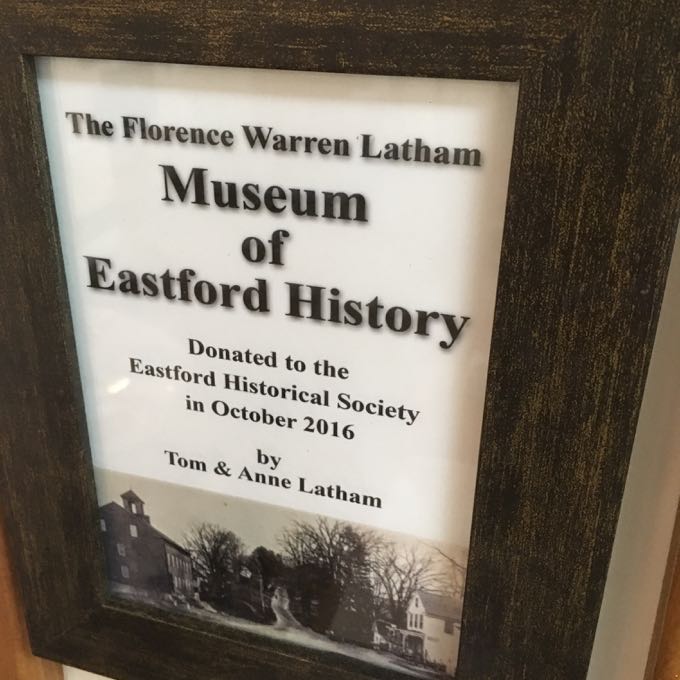 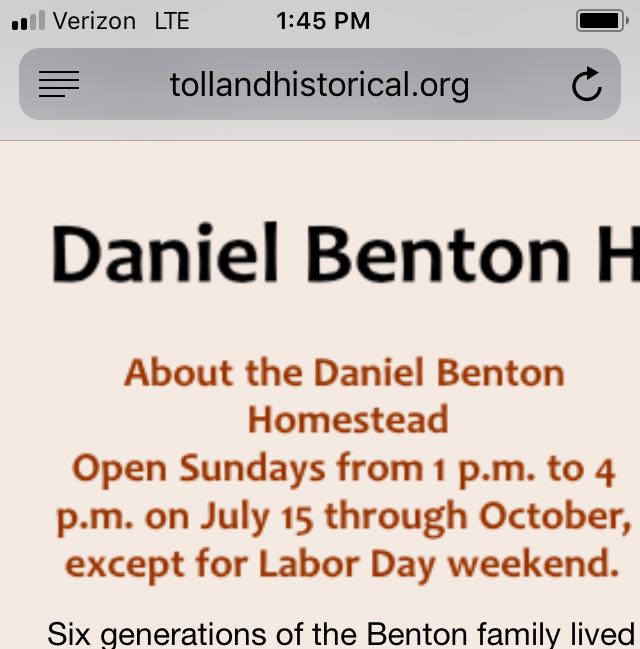 As you’ve figured, I wasn’t too sore about the Benton thing. Because I had The Florence Warren Latham Museum of Eastford History ahead of me, and… okay. I’ll stop. This museum is postage stamp tiny and Eastford’s favorite son is the first Union general to be killed in the Civil War, so it’s sort of a weird place. 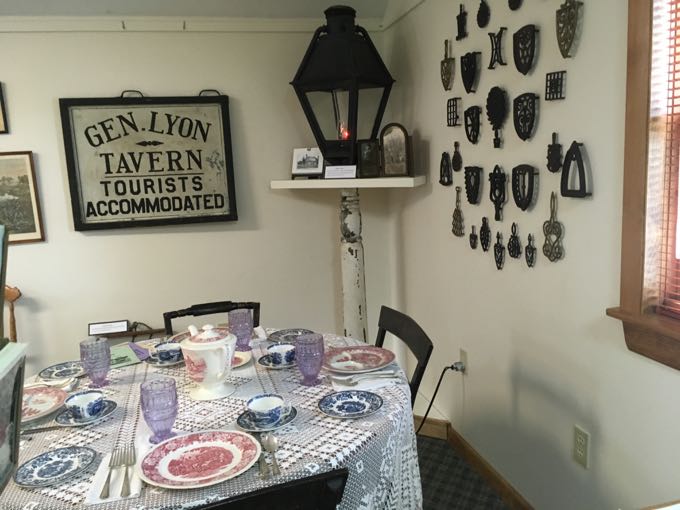 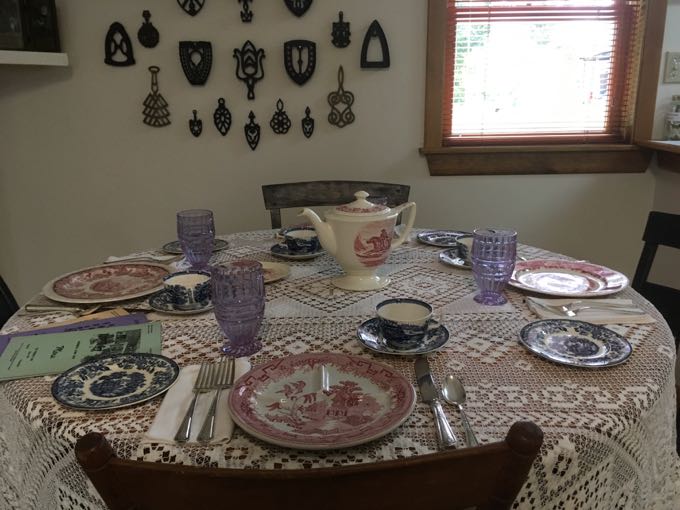 Okay, that’s not fair. FloWaLa was all about Eastford. Born and raised there, she returned to raise a family and participated in all sorts of civic duties there after some time away for schooling in New Haven, New Jersey, and New York. 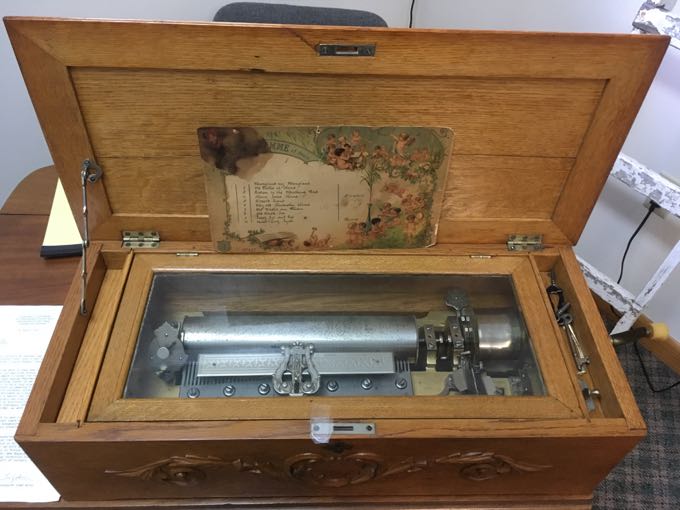 A centerpiece museum which opened with a bang in the fall of 2017 with an exhibit all about the General Lyon Inn/Tavern. General Lyon was the dead Civil War general I told you about. Oh, he’s got a whole memorial and state park dedicated to him here in Eastford. 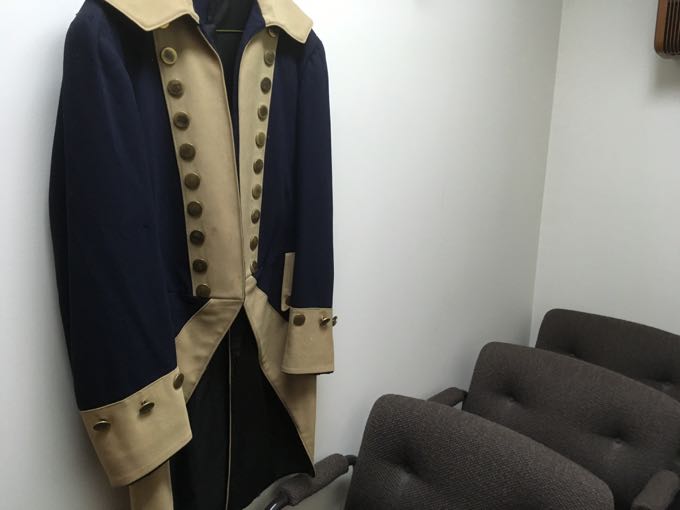 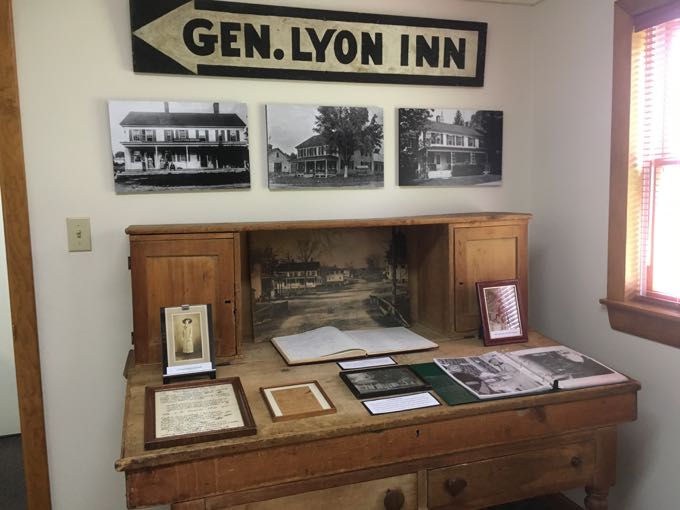 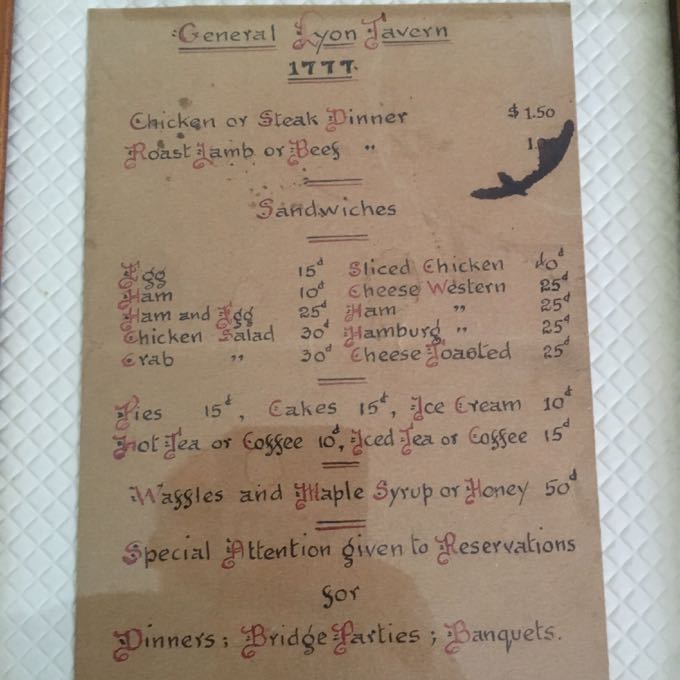 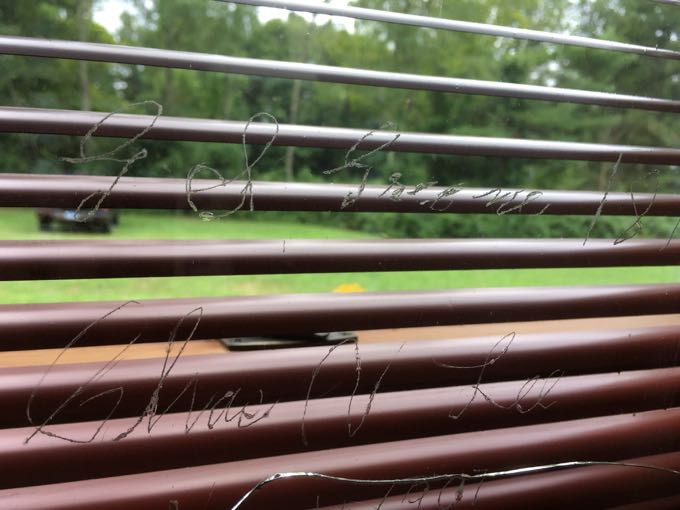 And you thought this page would be super short since the museum is super tiny in the sparsely populated town of Eastford. But really, that’s all I’ve got. It’s a little museum with a bunch of old stuff from the town’s storied inn that lots of people stayed at over its lifetime. Oh, and here’s the last gas street lamp in Eastford which stood in front of the Inn. 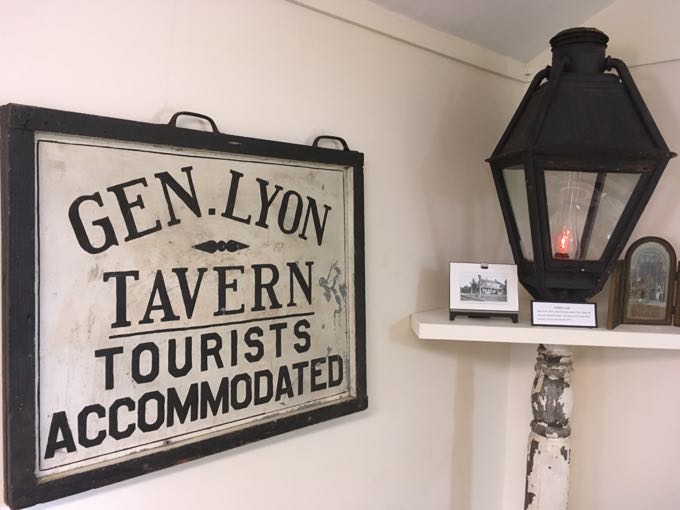 There you have it; Eastford has a museum! Welcome to the “good” Connecticut town club! 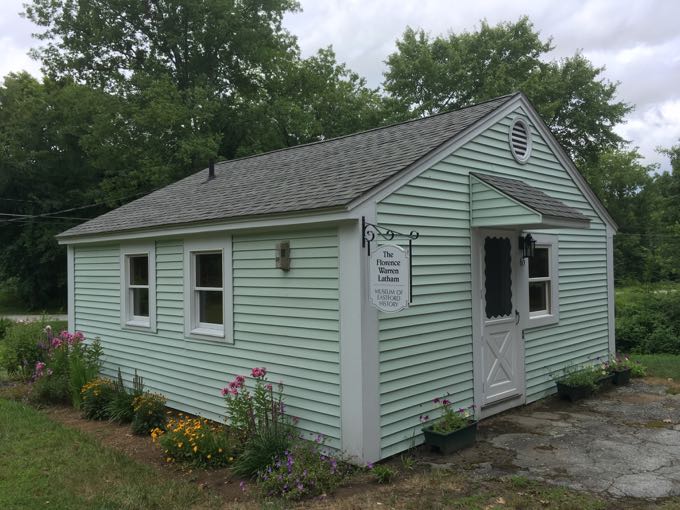