I love this page and I love you for coming here to read it. Unfortunately, this tree is no longer a national champion in 2018. 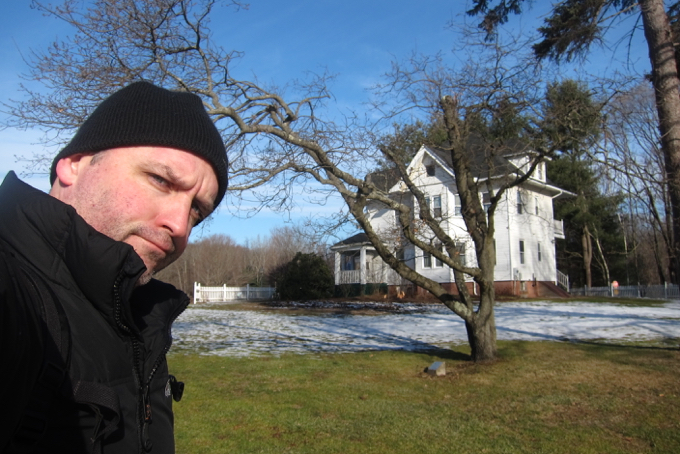 But we survived, wholly intact. Many of our historic and champion trees did not. And that bums me out. According to a Hartford Courant article from April 8th, 2012, “The co-champion largest bear oak in the U.S., growing in Northwest Park in Windsor, lost so many limbs to the storm that it is questionable whether it will survive.” 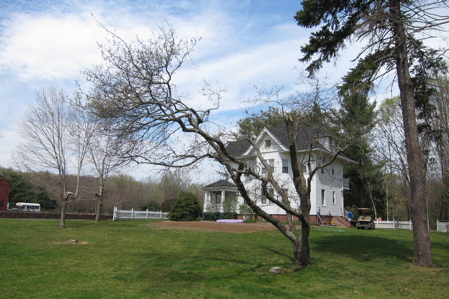 What are the chances? A National Champion tree at one of our favorite parks in the state, right on my way to and from work? Owing to the excellent Luddy/Taylor Connecticut Valley Tobacco Museum… And Nature Center… And animal barns… And Maple Sugar House… , I’ve been to Northwest Park about 5 times as of this writing. 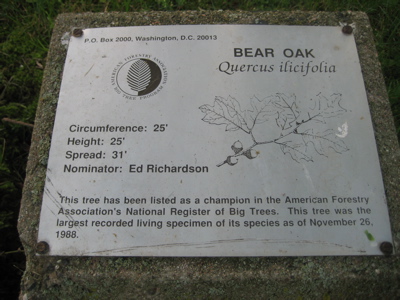 Astonishingly though, I’d never noticed that I walked right past the largest Bear Oak in the entire country each and every time there. It’s on the north side (the right) of the driveway on your way to the Nature Center/Tobacco Museum in front of the white house.

Now, I’ve been wondering how those that know know that there’s not some random bigger bear oak on a hillside in the Catskills somewhere, but I choose to believe that those that know… well, know. Besides, from what I’ve learned just now about bear oaks, they are usually very scrubby and stubby and get overtaken by other oaks and pines in the woods.

Bear oaks are a “thicket forming strangling shrub or small tree reaching up to 25 feet tall.” Or so says Virginia Tech’s tree website. The Feds say on their website, “A temporary scrub type after heavy cutting and repeated fires, Bear Oak is replaced by taller pines and oaks. The Latin species name, meaning “holly leaf,” refers to the foliage. It is called Bear Oak, reportedly because only bears like the very bitter acorns.

Did somebody say bears? BEARS! 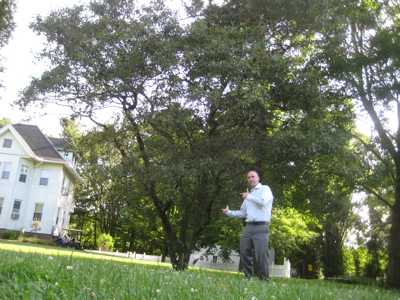 Anyway, of the National Champion trees in the state, this one is one of the most easily found and most accessible since it’s in a public park which is open 365 days a year. And, as you can see, there’s even a plaque commemorating it’s champion status. And if you want to know its national champion status over the last few decades, here you are. 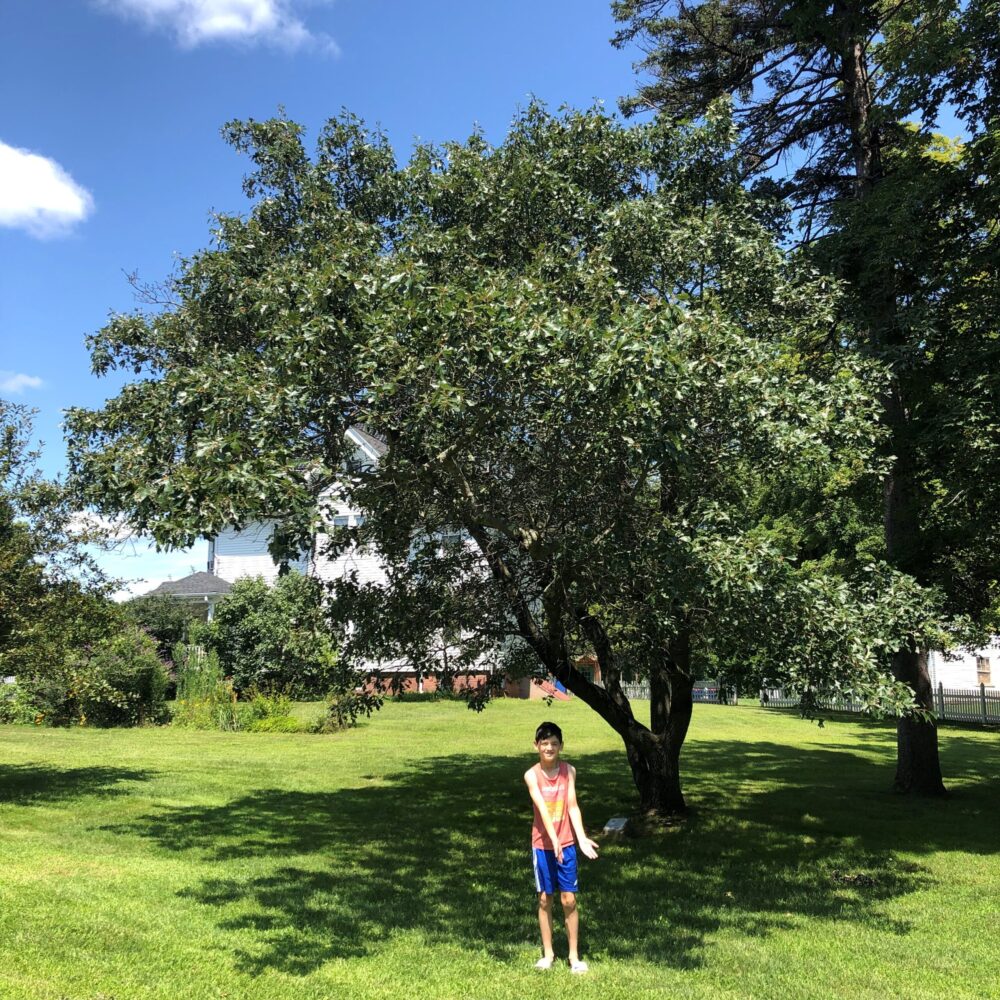