That’s Brewport’s tagline. And it’s really weird, right? No one is going to Brewport for gourmet salad and the statement is saying that staff keeps coming back for the food and beers… which isn’t correct. But hey, props to them for a little bit of self promotion. 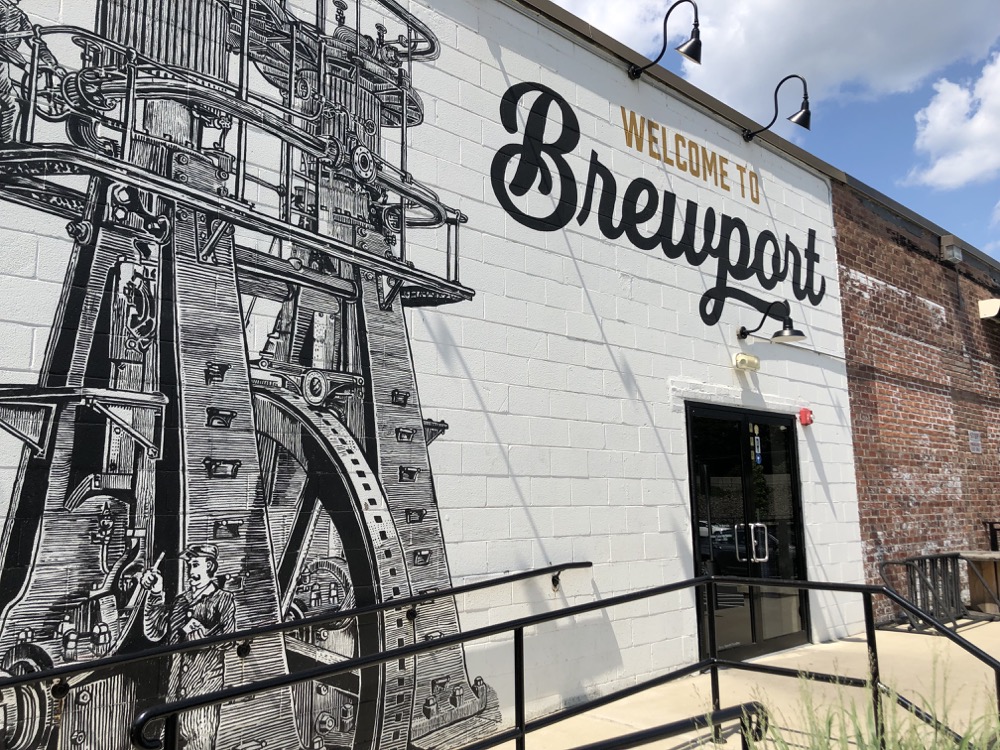 {Awesome segue} The company’s president and senior partner founded and built Barrett Outdoor Communications, Inc. – a successful billboard company here in Connecticut. Want to know what else the Barretts did? They bought the building that now houses Brewport in 2000. It was the Fairfield County News building where, after purchasing it, they rented the building to the original newspaper distributor. Oh, and they installed a giant billboard on top that still stands today: 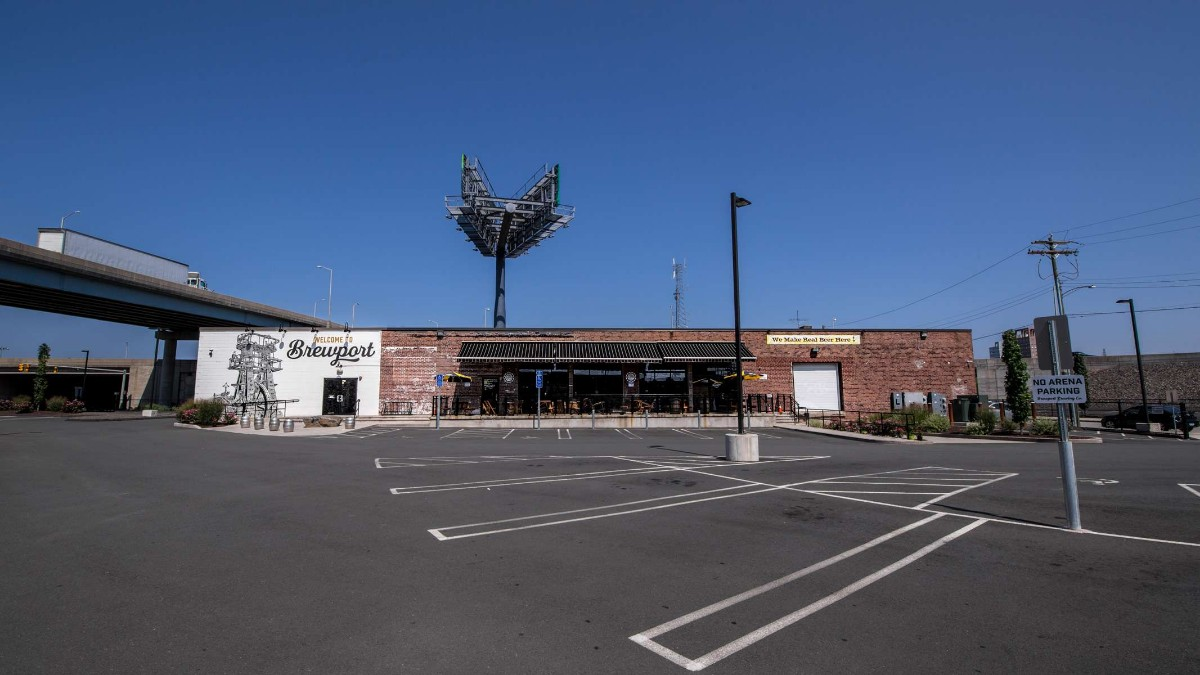 How many breweries have giant billboards on top of them?

Supposedly, one of the Barrett’s notes on the original purchase read “would be a great location for a brewpub.” And while that sounds like a brilliant bit of predictive real estate analysis… his saying that was as crazy then as it is now.

Why? Because the dang place sits on acres of asphalt in the middle of a highway interchange cloverleaf! Perhaps you don’t bat an eyelash at that, but c’mon. While the building absolutely does make for a cool brewpub experience inside… look where it is! My word! 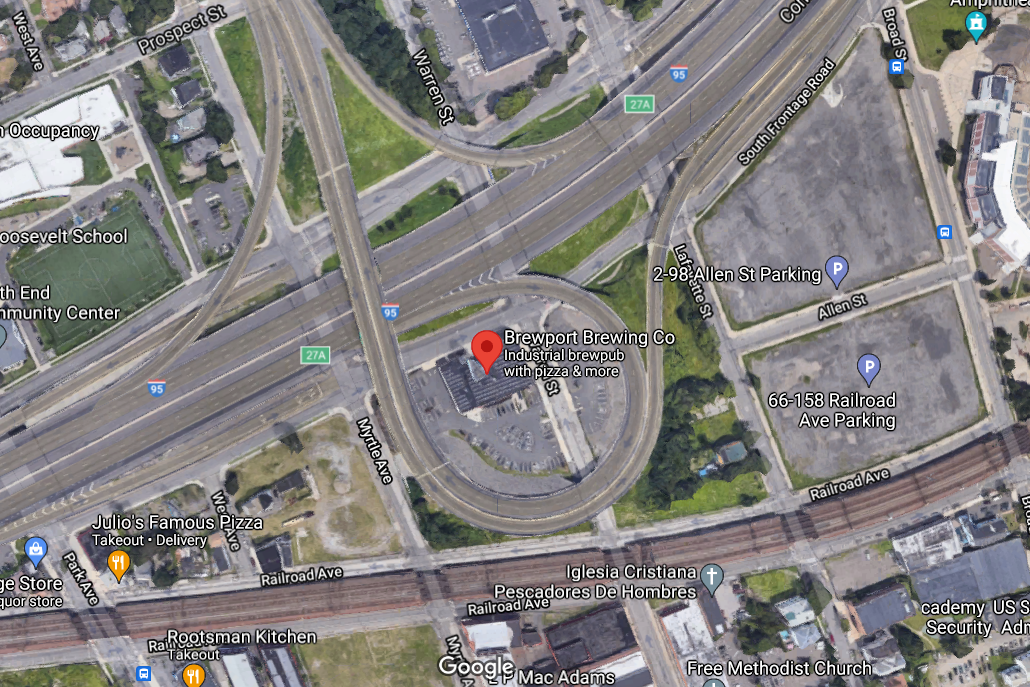 I will say, though, that all the commuters who drive that circle connecting the oft-gridlocked I-95 to Route 8 do get a long 360-degree view of the establishment. Which, one could say, is kind of brilliant.

The building it quite large. The interior space is vast and open and patrons barely notice the 15 barrel brewhouse smackdab in the middle of the place. The 1940’s industrial space had always been in the newspaper business before the beer business. As a distribution center, its old metal tables are now used for food prep. All the woodwork in the building is salvaged paneling from the various offices. The Bar rails are made from the original steam pipes that heated the building. The large private party room was a book storage room. You get the point – despite its location, the building itself is pretty cool. 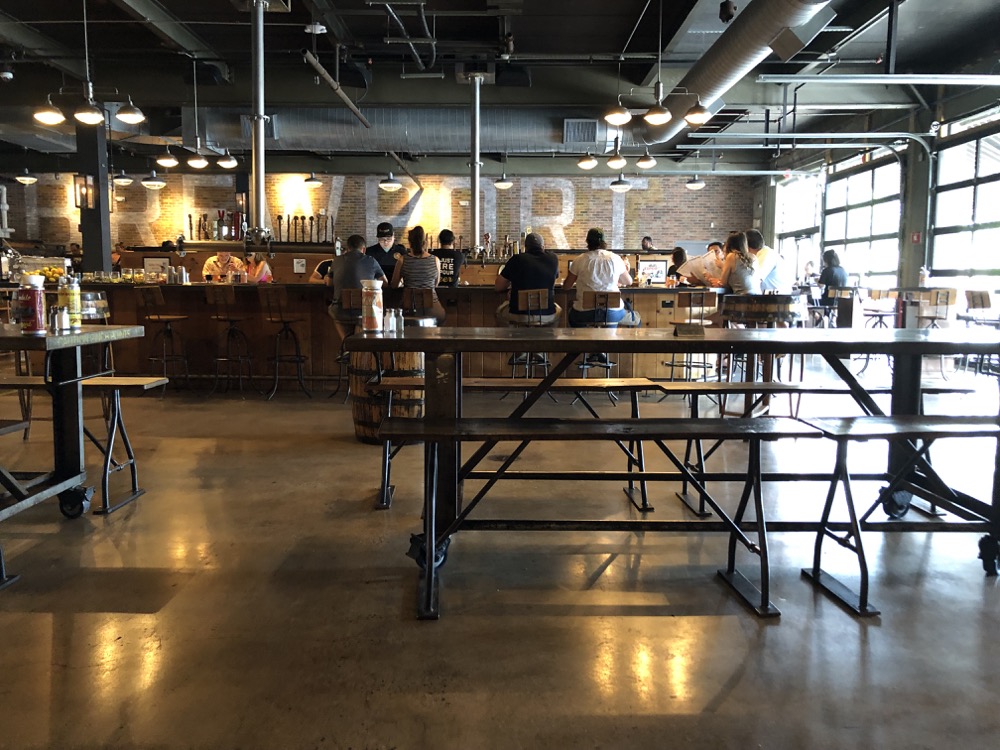 Also cool? Brewport had a plan from the get-go and that plan included poaching Jeff Browning to lead the beer operation. Browning and the Barretts have known each other since the the 1970’s I think. After stints elsewhere, Browning settled down at BAR in New Haven where he brewed for 15 years before moving to Brewport.

BAR has always been known more for its excellent New Haven pizza more than its beer, but its beer was always top notch. Browning focused on traditional styles and even as beer-world went off the rails in the late 2010’s, he held onto the ambers and porters and blondes – after all, those styles are much preferred when stuffing one’s face with BAR’s pizza. 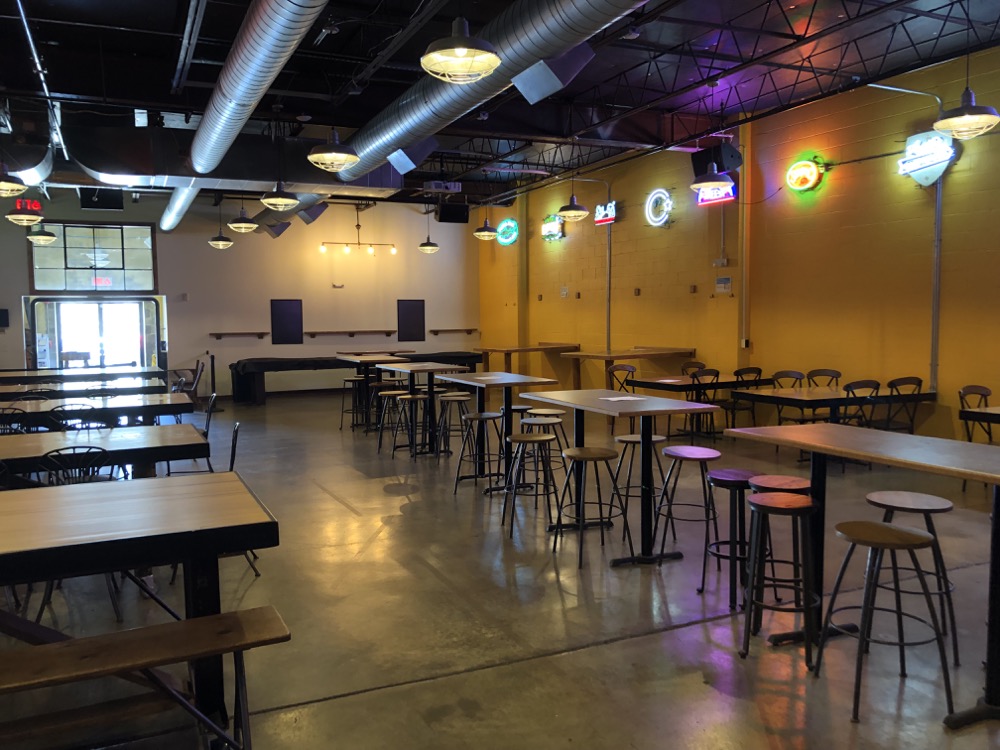 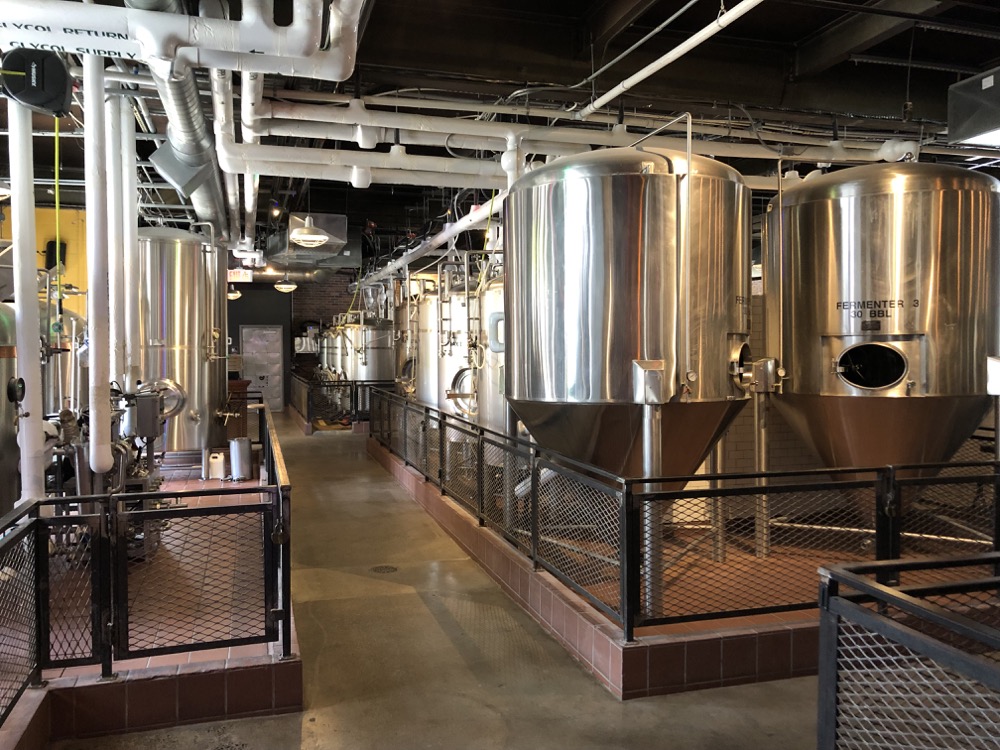 And for the most part, that brewing tradition continues at Brewport. In fact, the business plan included bringing Browning’s decades of beer history and historic recipes to the historic building in historic Bridgeport. Hats off to that.

Jeff knows his way around traditional styles. A quick check of the menu in 2021 and there are two brown ales, a normal stout… and some low-key newer styles. Nothing too stupid, but plenty with new world hops. I can dig that. 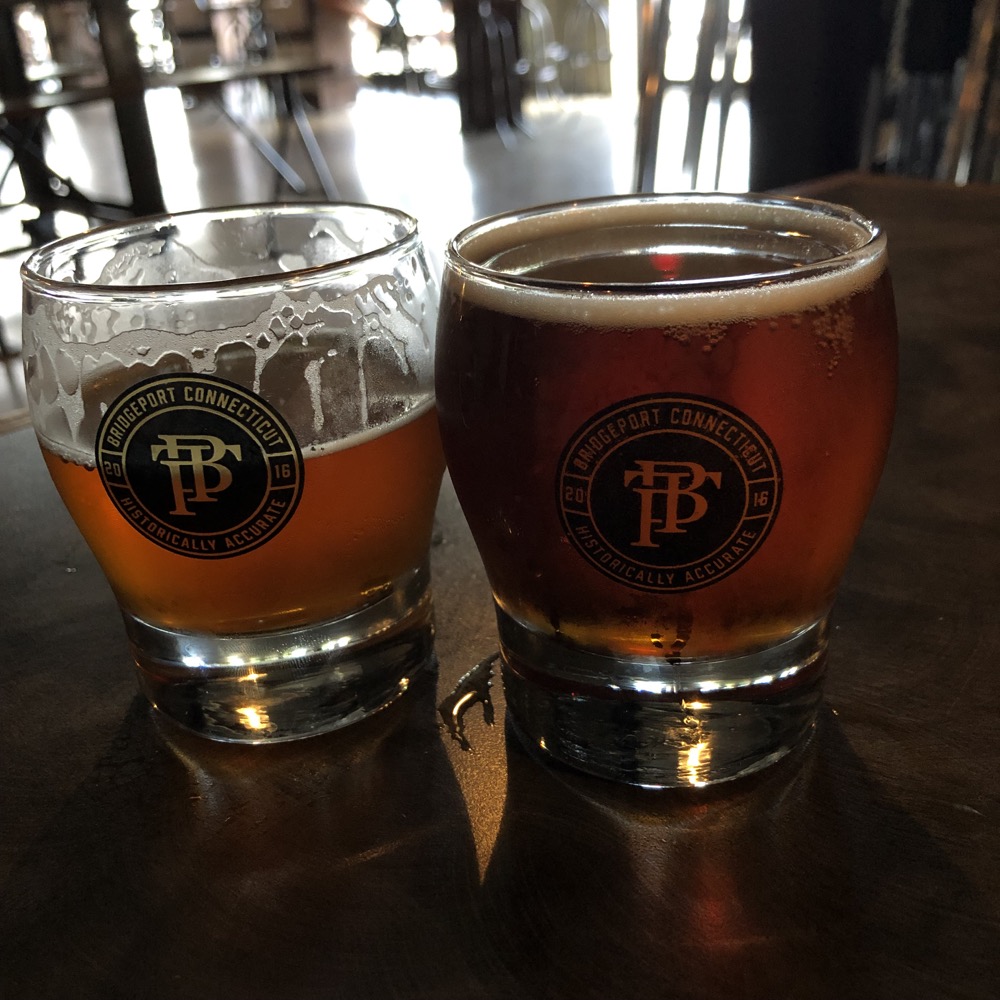 And there always seems to be at least one “historic recipe” on the menu, like 1940’s lagers from long gone Connecticut breweries or whatever. I’d be curious what the sales numbers are for those beers though… obviously good enough to keep the idea going for a few years. The beers I had were both as expected – a straight up brown ale which was exactly what it was supposed to be. A normal pale ale with actual bittering hops. The beers that got me into craft beers in the first place. Amen to that. I know what I want from Browning after years at BAR, and I stick to it.

Brewport features a stellar guest tap and bottle list from a ton of other Connecticut breweries, so if you’re not into Browning’s beer, you’ll find plenty that you like. Brewport also brews a traditional root beer and a non traditional hard seltzer. A nice throwback and a trendy new option. 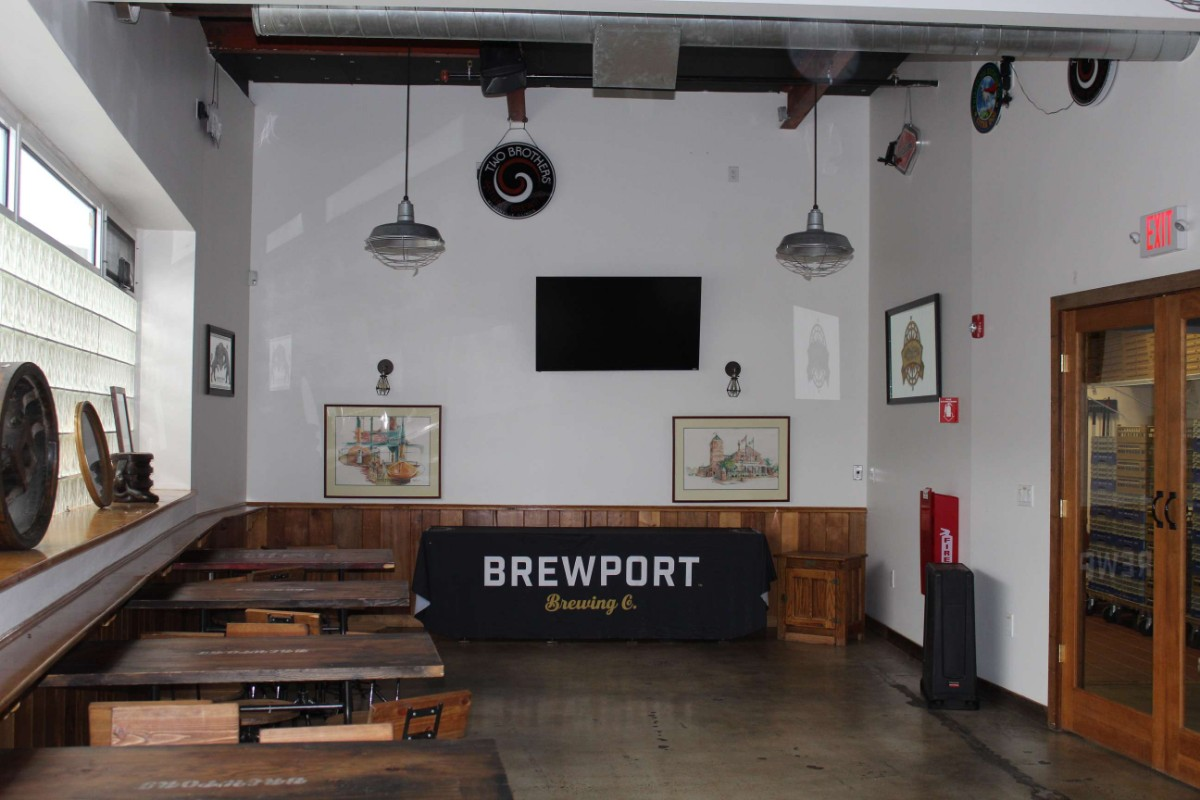 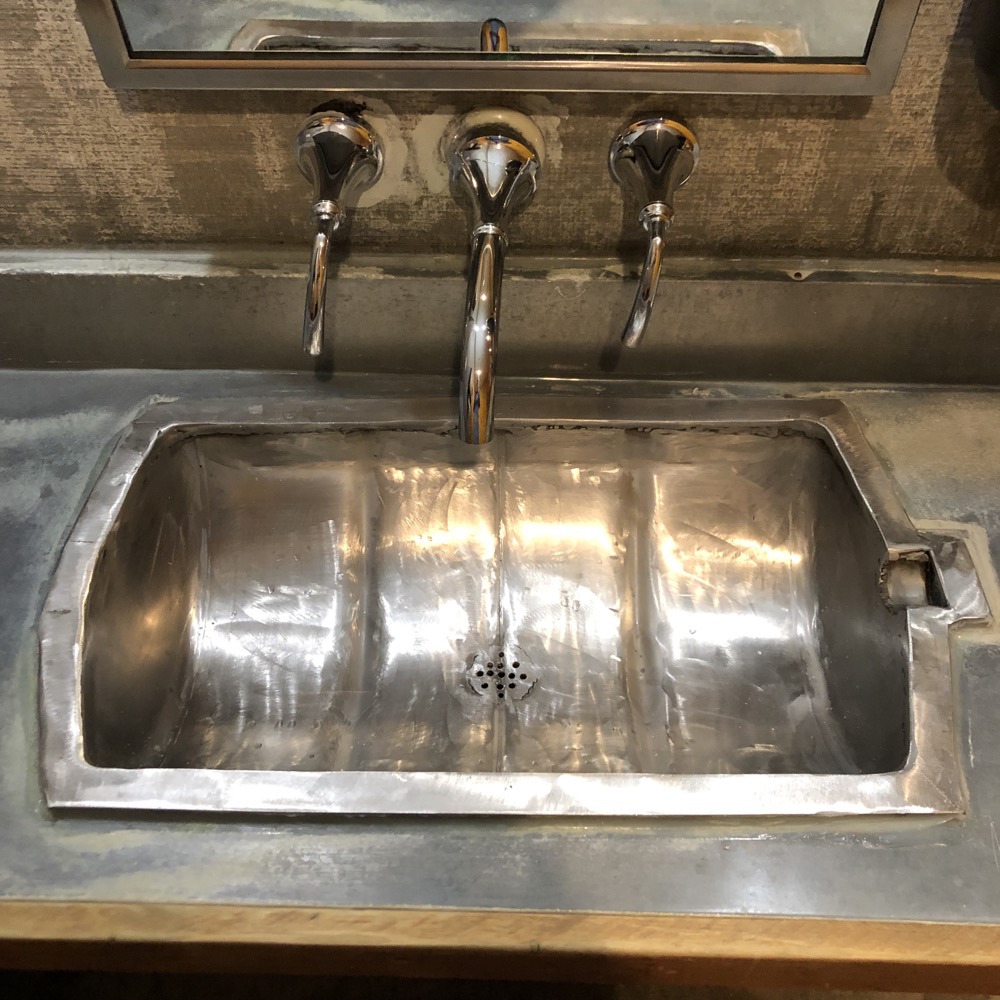 My “gourmet salad” was pretty good but no one’s coming here for them. I didn’t have the pizza but reading the effort that has gone into the massive brick oven pizza (and a quick check of Yelp), people seem to like the ultra thin crust pies. They’ve got the New Haven apizza classics here with some other options as well.

Brewport boasts an outdoor patio space which I’m sure came in handy during the pandemic, but beyond that… it’s in the middle of/underneath a highway. I’ll stay inside with the history and the din of the crowd rather than the squeal of brakes and smell of exhaust.

I applaud the Barretts and Browning for making Brewport work. It’s not an inexpensive joint and they’ve done a great job retrofitting a brewpub into the old building. Bridgeport will never return to its glory days of 150 years ago, but if breweries point towards a resurgence, the city will have three very different ones by mid-2021 – and that’s billboard – or headline – worthy. 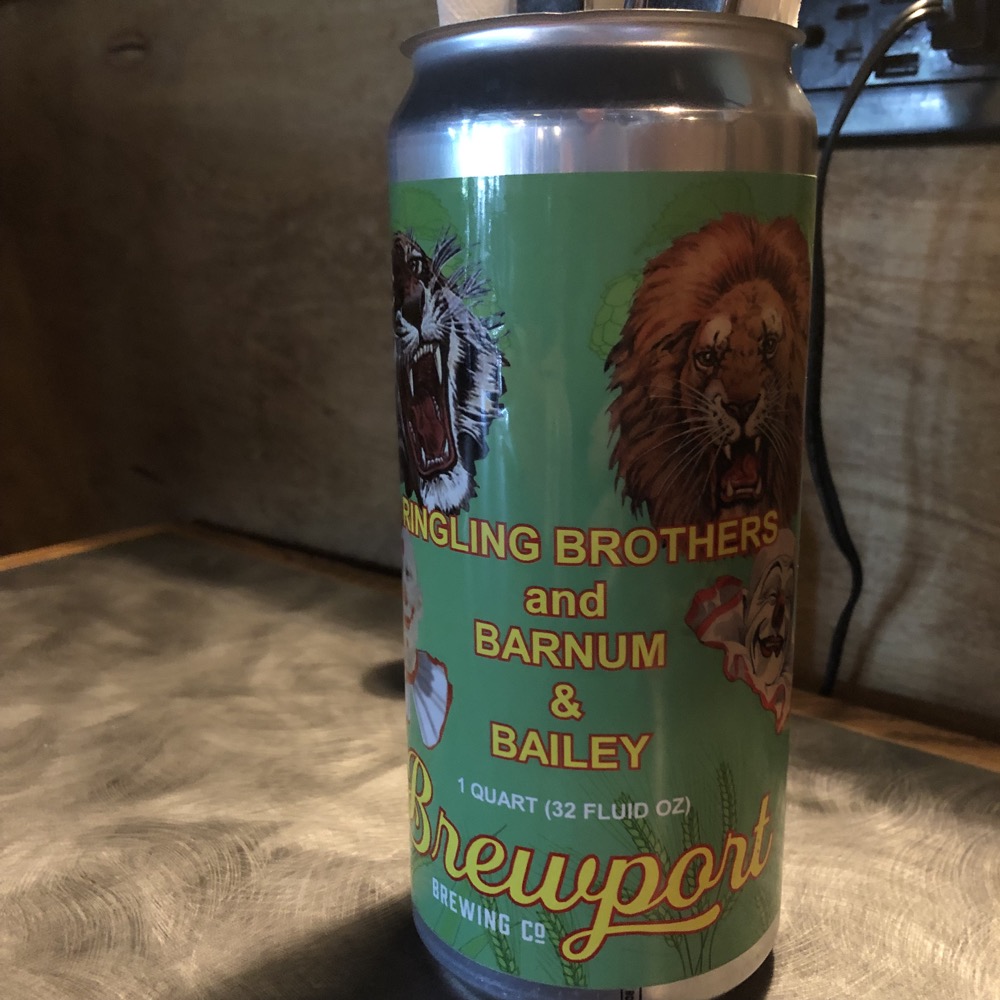 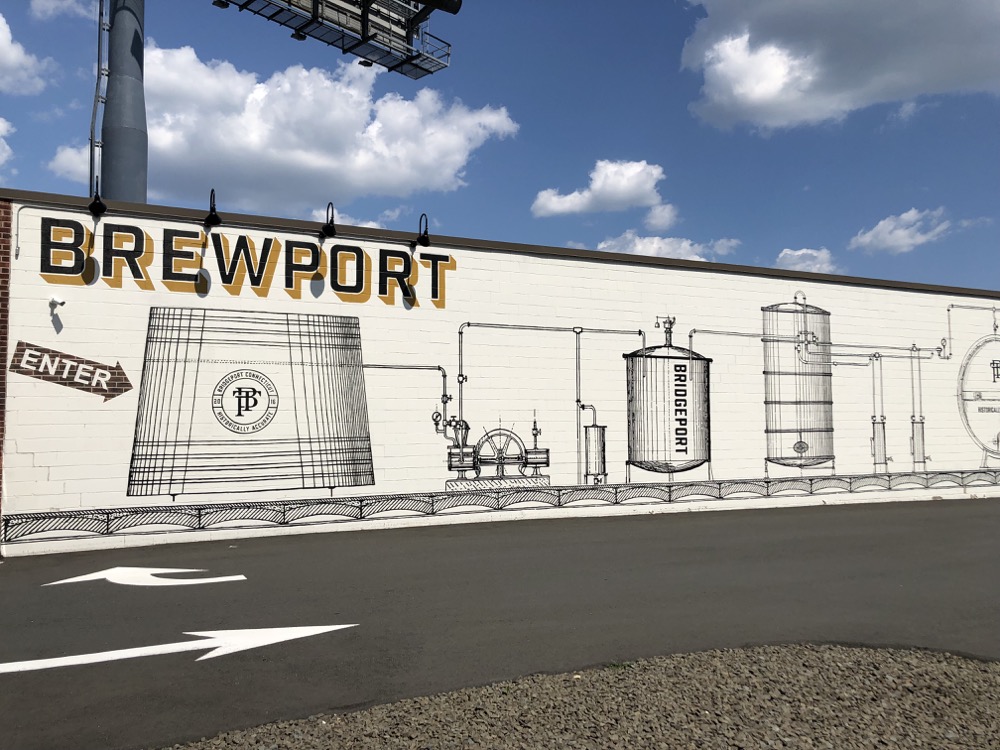