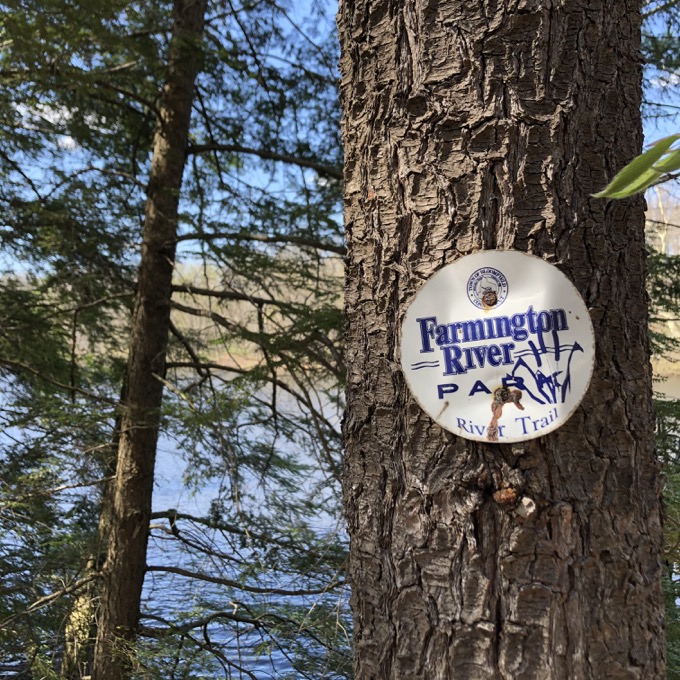 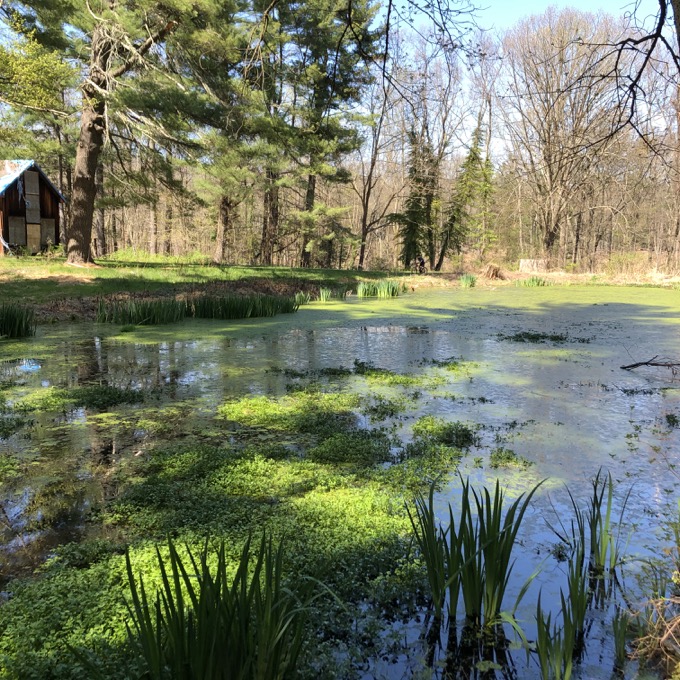 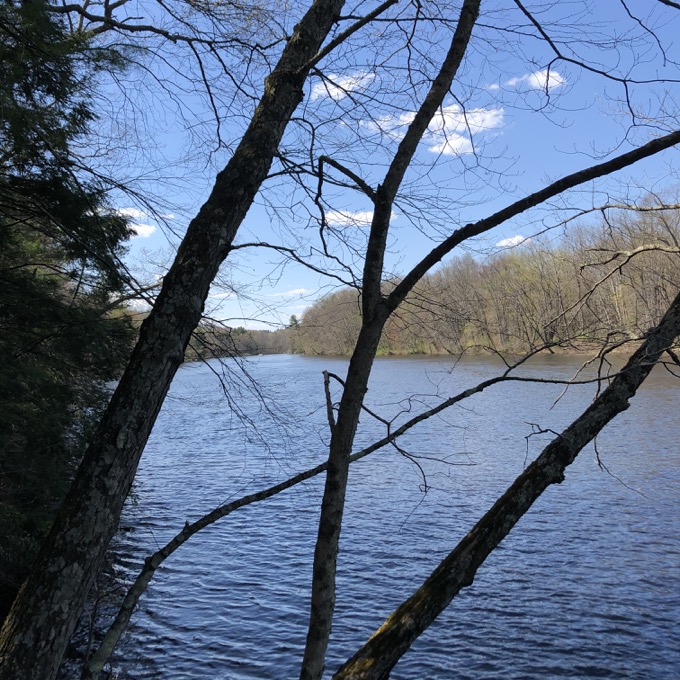 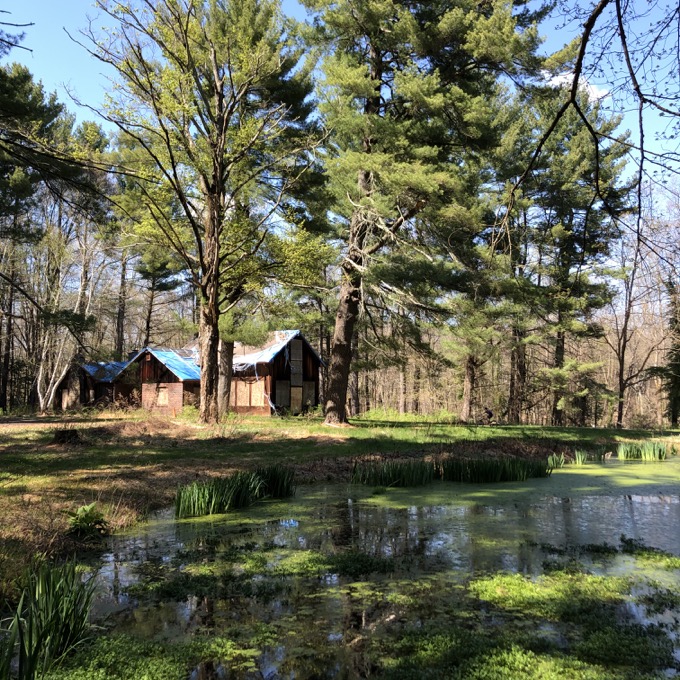 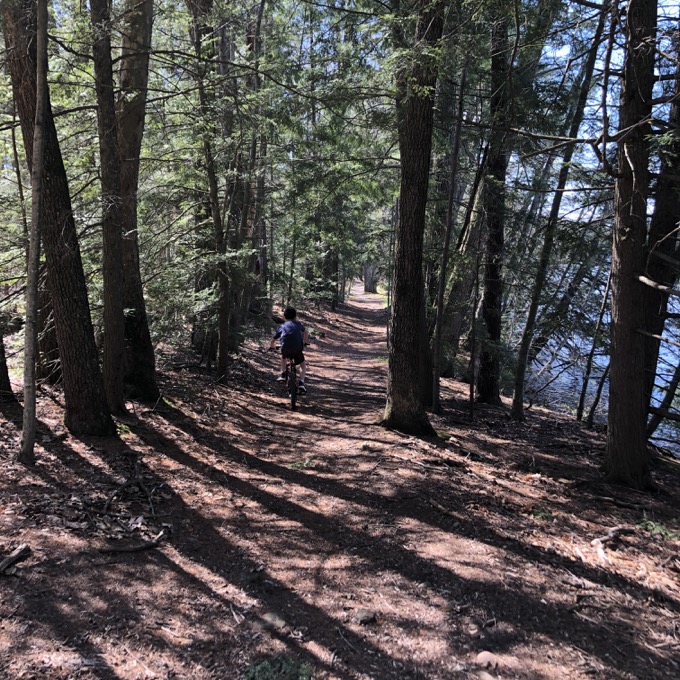 Despite the first few minutes on paved road, the trails beyond that section are only “bicycle friendly” if you have a mountain bike and know how to ride it. Just-turned-nine little boys on too-small BMX bikes is not ideal. But we pressed on. 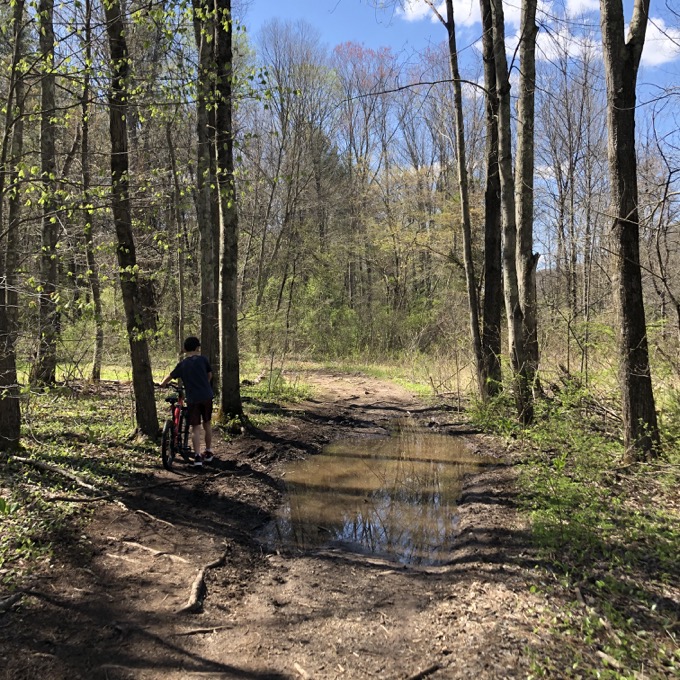 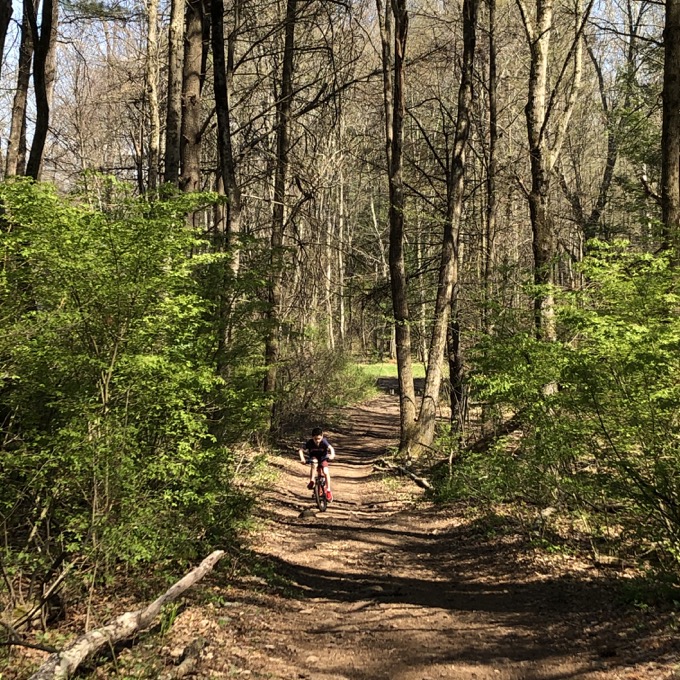 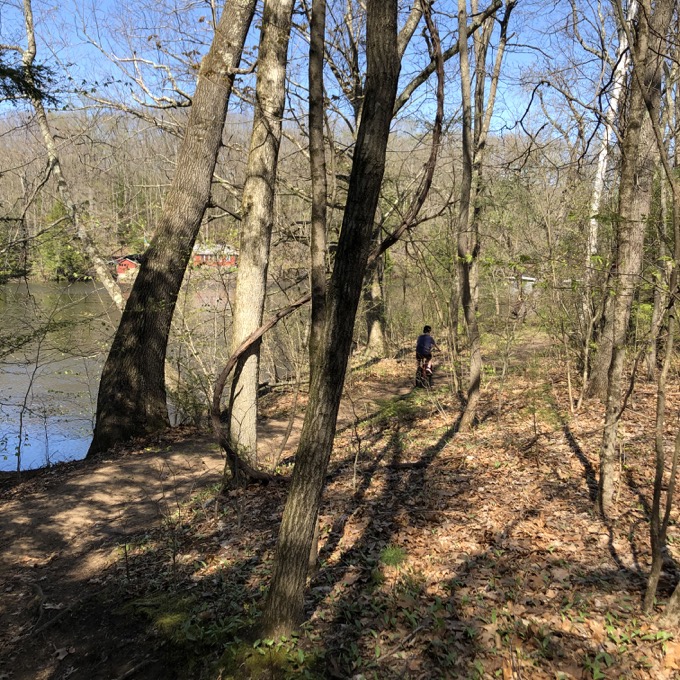 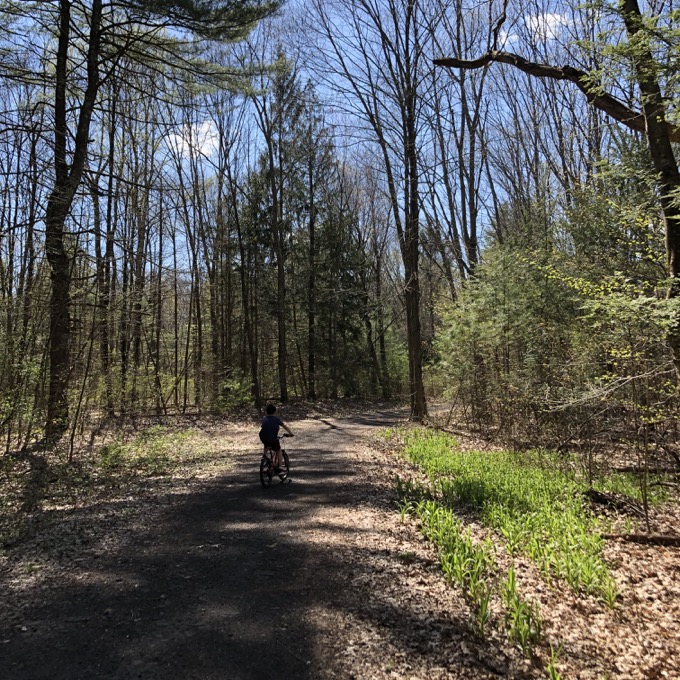 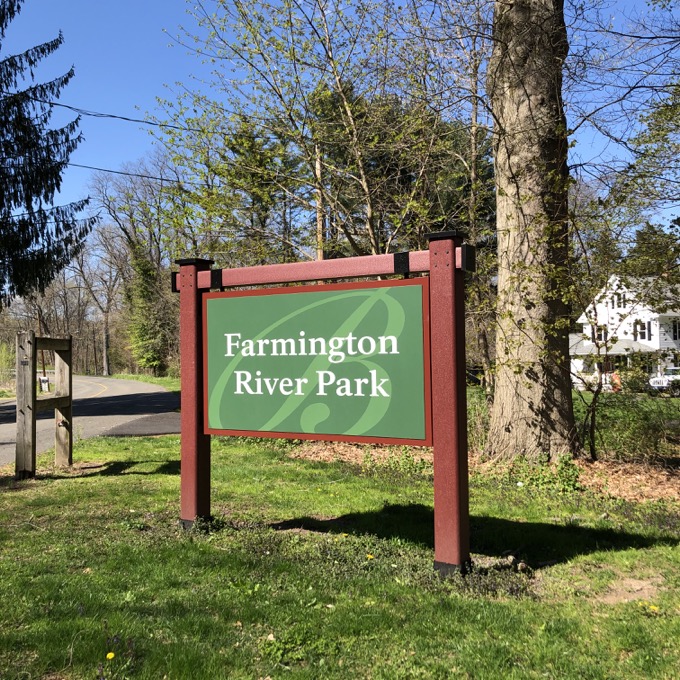