Do you want to know what my favorite part of Sweet’s classic “Ballroom Blitz” is? It’s how it begins: 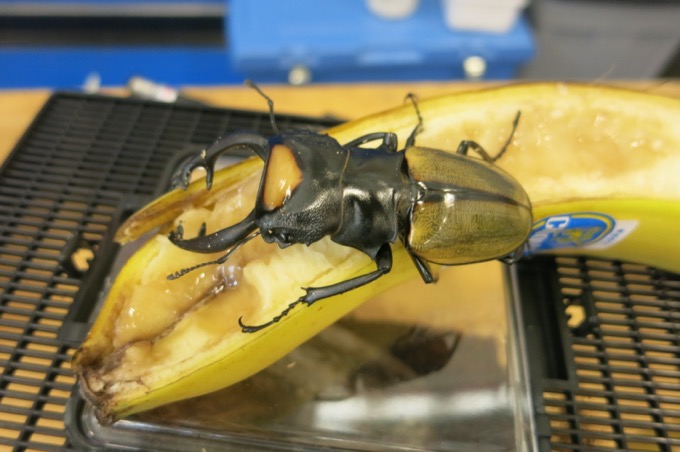 As one named Steve, every time I hear that I’m compelled to reply and then rock out. Any Steves, Micks, or Andys out there know what I’m saying? (If you’re completely lost, here’s the song.)

And that’s exactly what happened at the Two Rivers Magnet School in East Hartford. In 2016. I mention the place and year because the BioBlitz is an ephemeral event. It looks like it began in 1999 at Keney Park in Hartford and continued annually for the next few years (Meriden, New London, Norwich, Danbury) then slowed to an every-other-year format from 2005-2009. 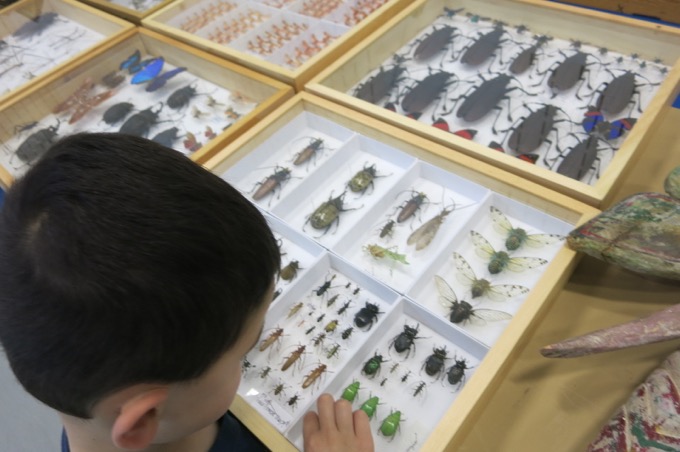 Which brings us to 2016, the first of the every-seven-year format? Yes, the 2016 event was the first BioBlitz in seven years. Which is a bummer, because it was pretty awesome. Now, I’m a bit biased because the event is sort of overseen (from what I understand) by my people. 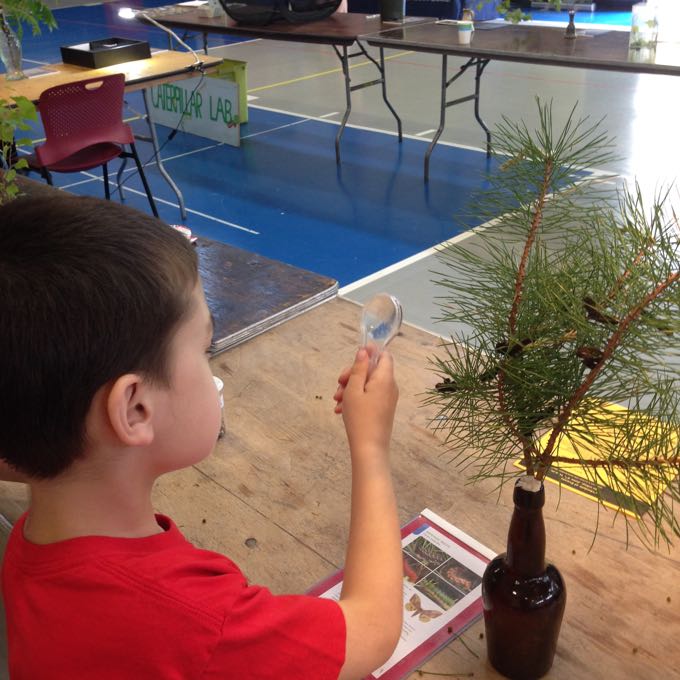 To the best people who write the best websites about the best once-every-seven year events.

The University of Connecticut’s Center for Conservation and Biodiversity, State Museum of Natural History, and Ecology and Evolutionary Biology Department teamed up with the CREC Two Rivers Magnet Middle School, Connecticut Science Center, and Connecticut Department of Energy and Environmental Protection to organize the 2016 BioBlitz—made possible by a grant from the Richard P. Garmany Fund at the Hartford Foundation for Public Giving.

The actual “BioBlitz” isn’t actually the displays and activities set up in the magnet school’s gym area. It’s actually a somewhat important and hugely interesting 24-hour species counting event; as more than 170 scientists (from as far away as California)—armed with binoculars, cameras, hand lenses, and microscopes—combed, seined, netted, and trapped anything that moved above and below ground and water from the Greater Hartford area. Many scientists worked without sleep in their quest… not realizing that they were collectively closing-in on the world record. 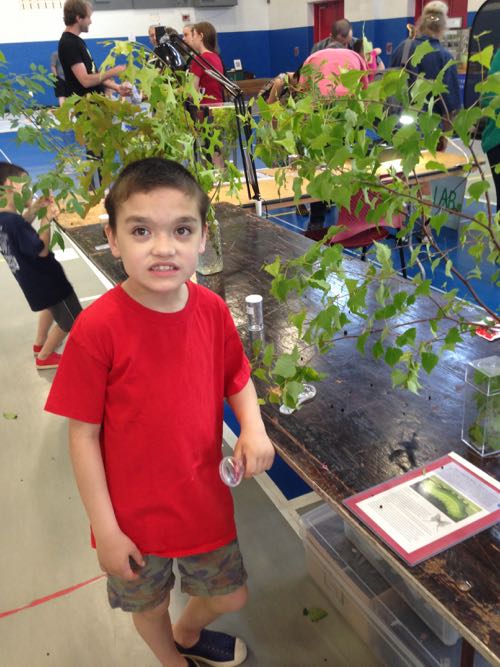 The 2016 Connecticut State BioBlitz set new world record with 2,765 species identified in single day! A black bear was even spotted at Keney Park in the north end of Hartford, which was pretty funny to me. (Insects swept the day with a grand total of 1,316 species identified.) As we strolled around the display area, there was a lonely, sweating mycologist getting all stressed out trying to ID some fungi before the 24-hours were up. Such is the life of a mycologist I suppose.

The few hours that the event caters to visitors is just sort of an ancillary benefit of the true aim of the BioBlitz. But it’s one that I was sure to bring my sons to see. It was pretty awesome, made all the more awesome by running into a CTMQ reader and her kids. That’s always fun! 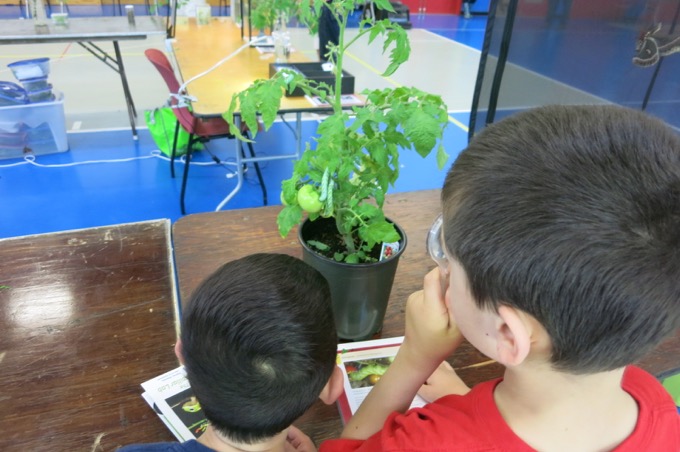 The stars of the displays were the insects. The event drew an array of organizations that love insects of all sorts: The Caterpillar Lab, a huge traveling display of live native caterpillars with hands-on experiences for kids. The Yale Peabody Museum of Natural History brought along impressive display of insect specimens as well. 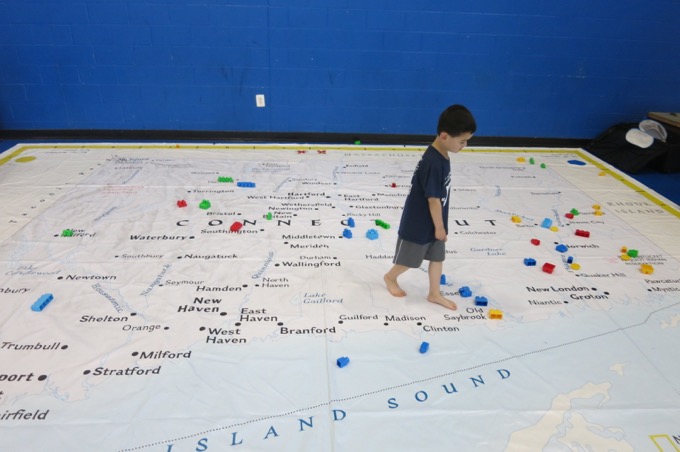 I learned that the Connecticut Geographic Alliance exists and bestowed myself honorary membership. Still waiting for my induction materials though. (I rather enjoyed their giant floor map of Connecticut and tried to teach my boys everything about everywhere, but… there were cool bugs and snakes to see instead.) 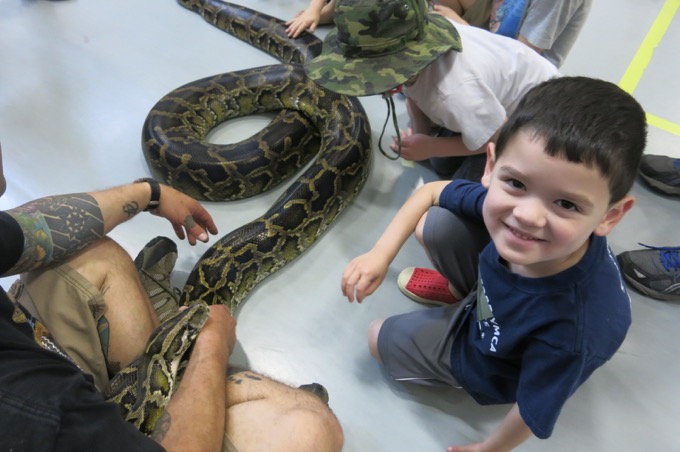 Riverside Reptiles was in the house with their collection of native reptiles. As cool as they are, it wasn’t until the guy pulled out the reticulated python (I think) that the kids came running – or running away as the case may be.

I am very glad that Calvin isn’t scared of these things, but also has a healthy dose of respect for all animals. And back when we went to BioBlitz, he was far more adventurous when it came to food. (He was just barely 5.) 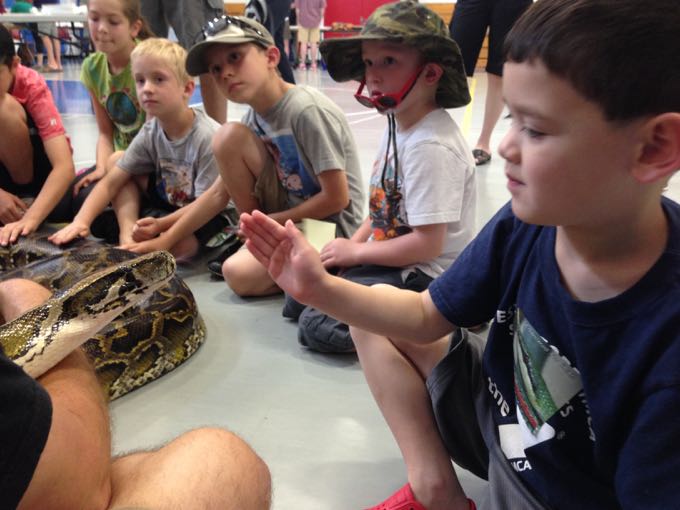 While we missed the presentation by Louis Sorkin, the “world expert on eating insects” – we did find the edible insect table. Oh yeah. And Calvin chomped right down. First on a cricket and then a mealworm of some sort.

I ate both as well and the cricket was lame, but the worm/grub thing was pretty good, as it had a nice spice coating on it. 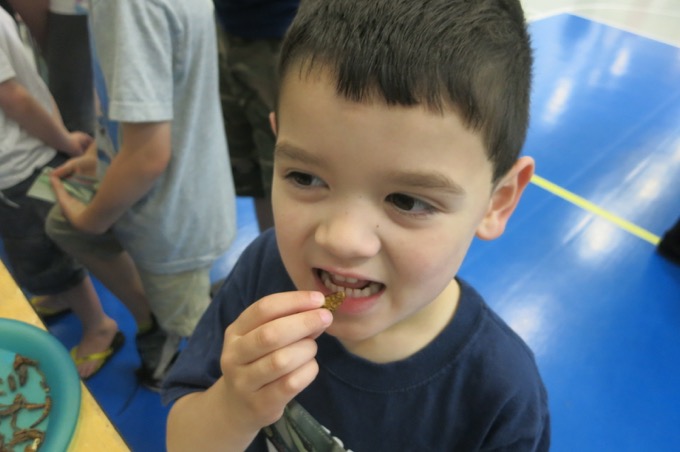 We circled around a few times, never getting tired of the walking sticks or the caterpillars disguised as sticks. (We got tired of eating crickets pretty quickly, even if their legs were stuck in our teeth for an hour afterwards.)

I was bummed that I I had to miss a talk by Mark Twain House historian James Golden exploring the relationship between Twain and Charles Darwin. I’m pretty sure my 5-year-old and special needs son wouldn’t exactly let me sit for that. Oh well. 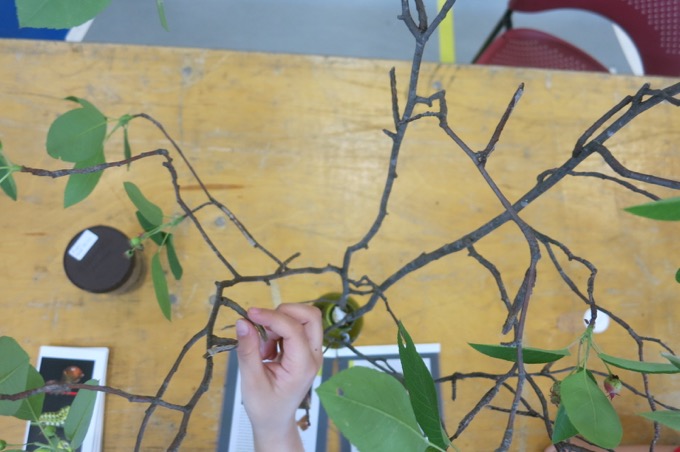 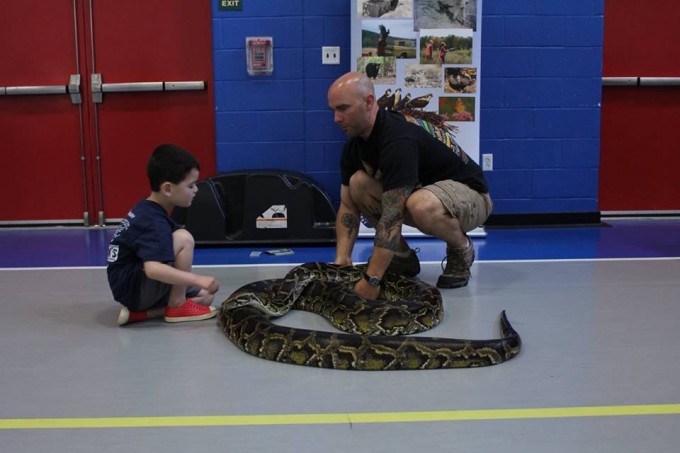 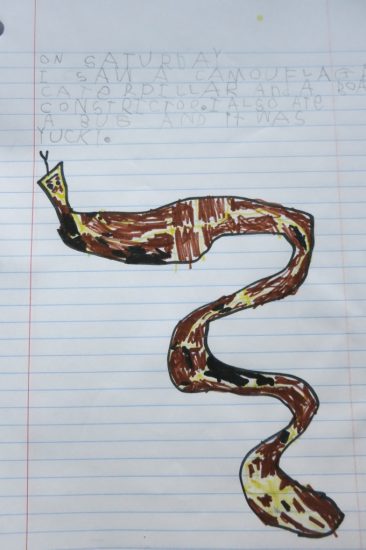 “ON SATURDAY I SAW A CAMOUFLAGE CATERPILLAR AND A BOA CONSTRICTOR. I ALSO ATE A BUG AND IT WAS YUCKY.

Keep an eye out for the next one, whenever and wherever it may be. I was just thinking that maybe the pauses between events is because there are now BioBlitzes all over the country or something. That seems to be the case.

I’ll end this page with a bit from Dave Wagner, professor of Ecology and Evolutionary Biology and Director of the Center for Conservation and Biodiversity at UConn (I took a class taught by him!) about the successful 2016 BioBlitz:

The discovery of more than 2,760 kinds of wildlife, all within a 5.5 mile radius of downtown Hartford/East Hartford, surprised all of the event’s participants. The event’s remarkable findings underscored what amazing wildlife can be found just outside one’s backdoor in Connecticut, and the opportunities that we have as residents for recreation, for education, and for discovery.

Hmm. That’s kinda sorta what CTMQ is all about. So to y’all – go. Just go outside. Go look under a log. (But you don’t have to eat anything you find.)

Unless you want to I guess. 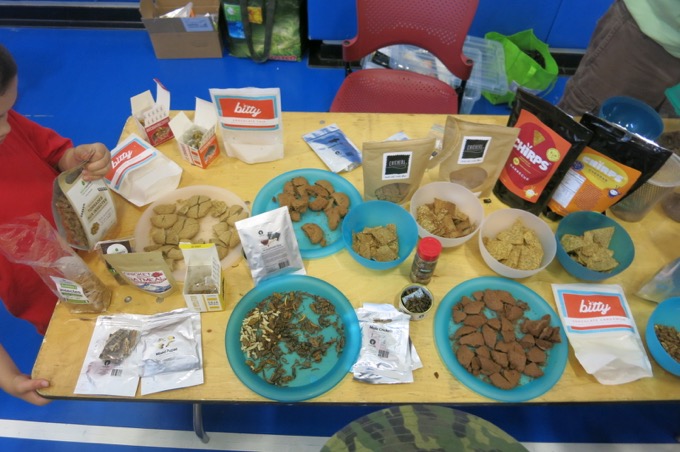