CTMQ > Everything Else > Books, Movies, People, & Stories > Windsor vs. Wethersfield

I’m not a historian and I’ve done no research on this eternal Connecticut debate. Yet I feel very comfortable with what I’m about to say.

Windsor is the oldest town in Connecticut. Their town motto is “First in Connecticut, First for its Citizens.” They even have this on a bridge across Palisado Avenue: 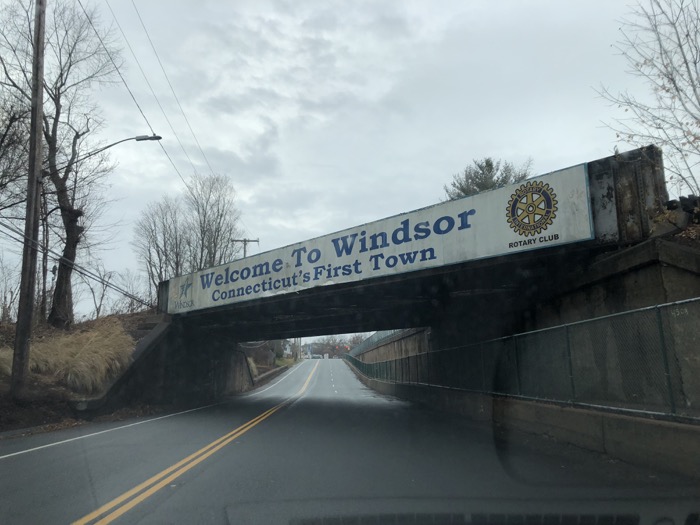 But I suspect that’s not good enough for you – especially if you live in Wethersfield and buy into their weird semantic argument about being the actual oldest town in Connecticut. (And yes, I’m well aware that Native American settlements predate European colonialist settlements by thousands of years and heck, the Dutch were here at Adriaens Landing in what is now Hartford before any of this nonsense we’re talking about.)

I don’t know if this debate exists in other states. In Delaware, where I got my high school education, it’s just Lewes. Everyone knows and accepts that. It’s also interesting that Lewes, Delaware was settled in 1631 – two years before Windsor, Connecticut. So it’s not like being the first in Connecticut is even that big of a deal.

But oh! Windsor and Wethersfield have made it a big deal. No matter what these two welcome signs’ dates clearly say: 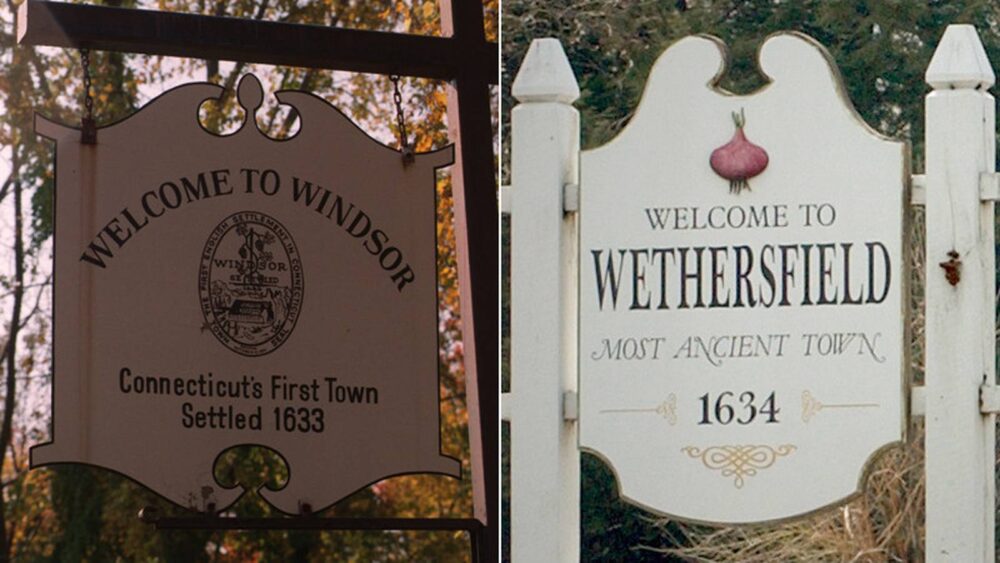 Windsor is very vocal about its status as “First in Connecticut” and cites 1633 as its birth year. Wethersfield refers to itself as the state’s “Ye Most Ancient Towne” and has written its birth year as “1633-34.”

Ye Most Ancient Town?! With a wishy-washy founding date? Come on Wethersfield… get outta here. 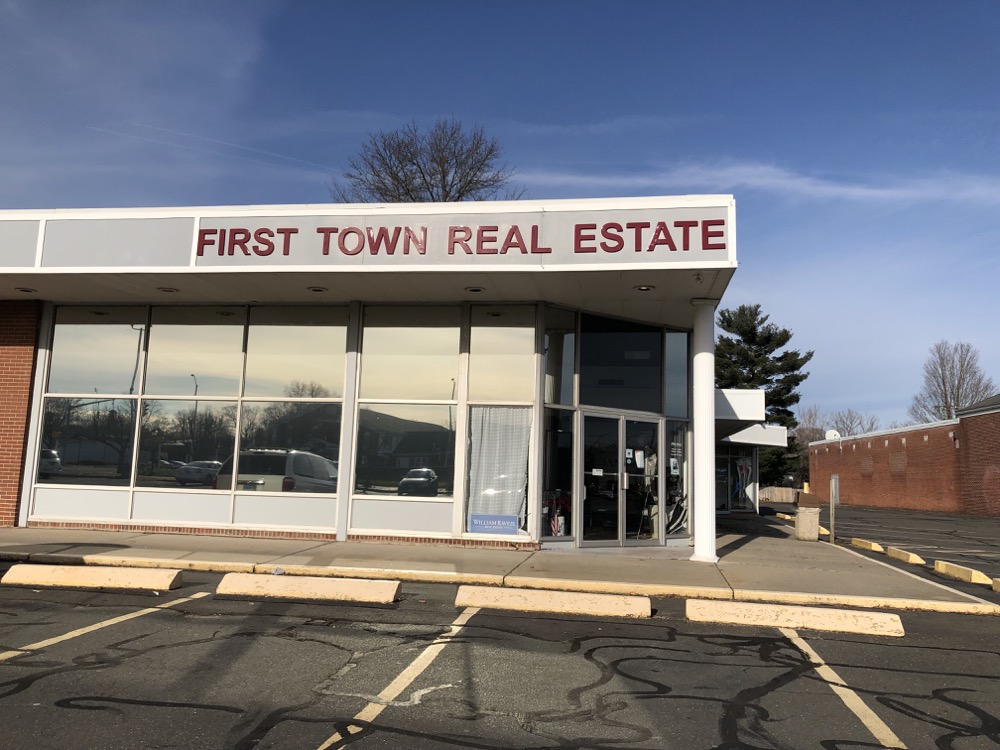 This is in Windsor. Not Wetherfield.

Wethersfield’s argument is one of semantics. They acknowledge that Windsor had English people there before Wethersfield, but that they were there to set up and manage a trading post, not a town. Whereas Wethersfield claims they intended to be a town from the outset.

But the settlers stayed in Windsor and it became a town. What a ridiculous argument. Not only did Windsor become a town, with no interruption from its earlier settlement date, it became a massive town. In fact, in the 1700’s it “birthed” twenty “daughtertowns,” as far west as Litchfield, Torrington, and Colebrook and as far east as Tolland and Coventry. More? The oldest colonial road in Connecticut is in the heart of Windsor. Not Wethersfield.

Here’s something else you’ll now notice for the rest of your Nutmeg life. A lot of town line signs will say the name of the town and the year it was “incorporated.” Like this: 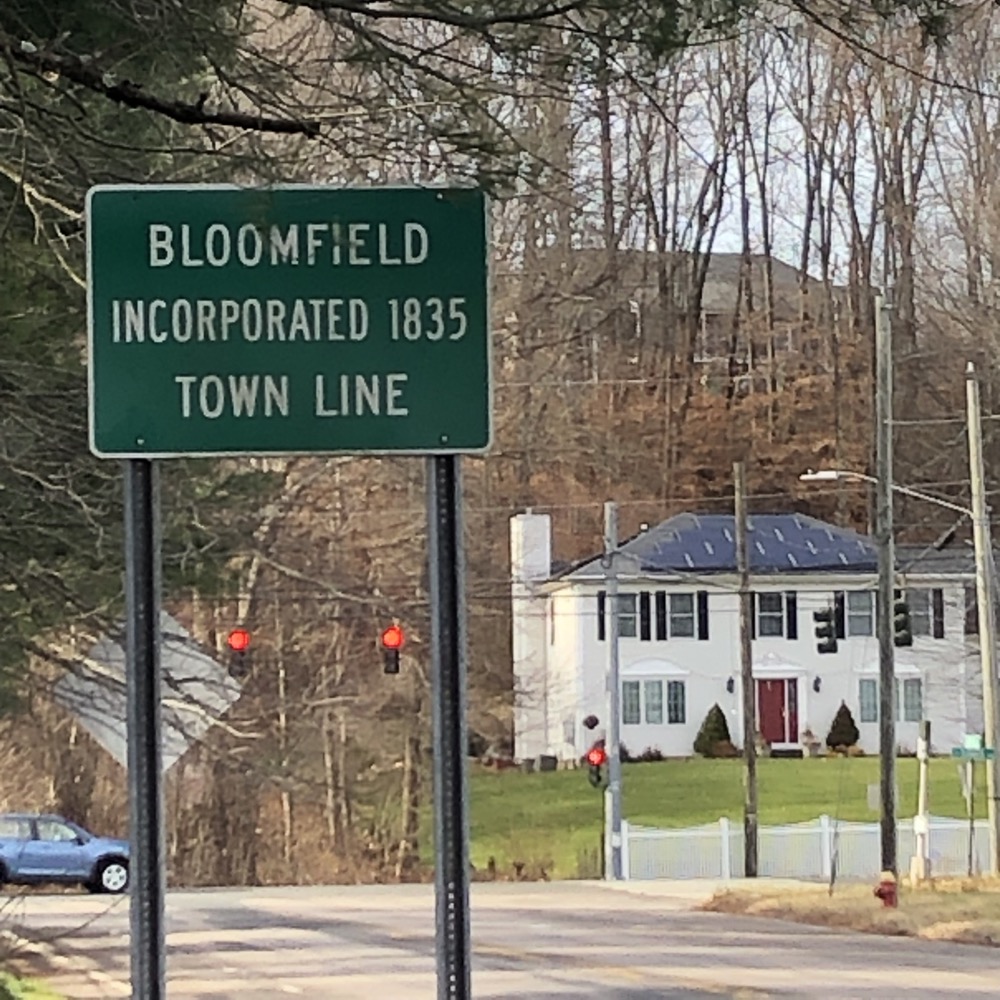 You barely notice them, unless you’re a cyclist on a group ride because tradition dictates that you sprint for town lines but I digress. Sorry. Anyway, some towns note when they were “settled.” both Windsor’s and Wethersfield’s town line signs have the “settled” wording. 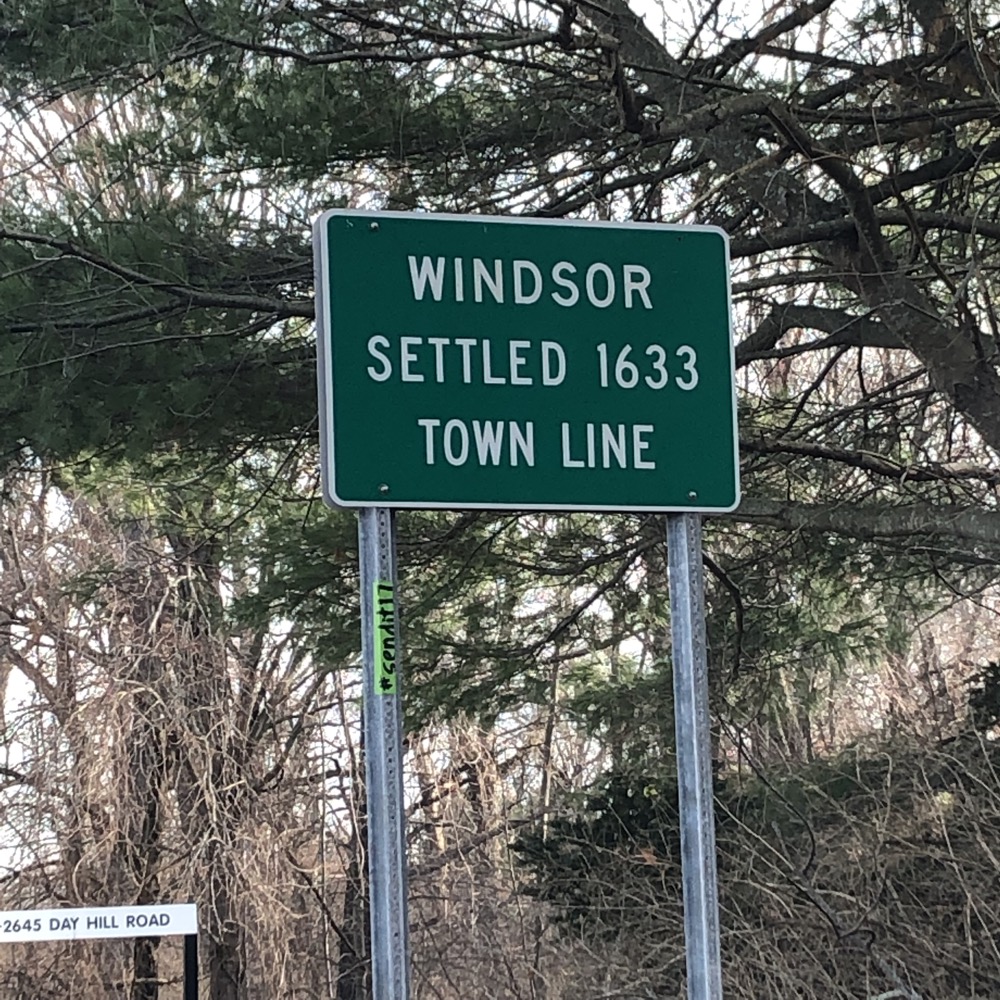 Not incorporated, but “settled.” Windsor in 1633 and Wetherfield in 1634. Since both use that same wording, isn’t this a concession on Wethersfield’s part? (Yes. Yes it is.)

Windsor is Connecticut’s oldest town. Look Wethersfield, I’ll fight Glastonbury and East Hartford on their attempts to annex the Wetherfield Triangle. That’s your tiny and muddy nontaxable floodplain full of invasive plants and you should never lose it. But I can’t pretend to care about your “oldest” argument.

I’ll give the last word to my tour guide at the Windsor Historical Society museums. Even before we stepped foot into the Dr. Chaffee House Museum, she turned to me and said, “Oh they’ll say Windsor was ‘just a trading post’ but screw them. We were first.” Paraphrasing, of course. Historic House Museum docents would never be so crass. 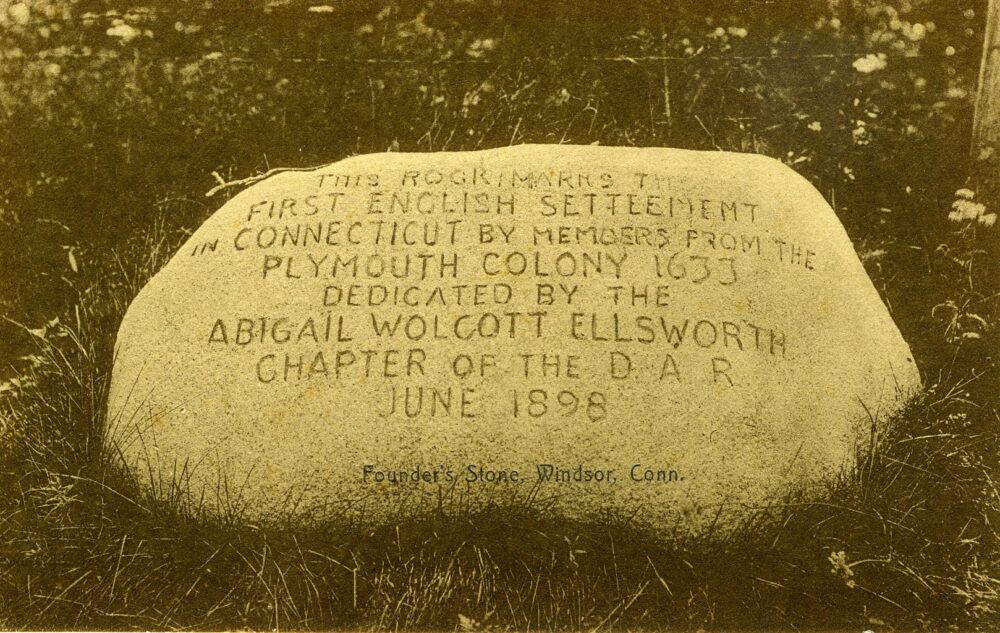