When most people think of Canton, they think of the route 44 corridor. The built up area including, most notably, the Shoppes at Farmington Valley. The Shoppes used to be a golf course, which in my mind, are just as environmentally damaging as the giant “shoppe-ing” area. 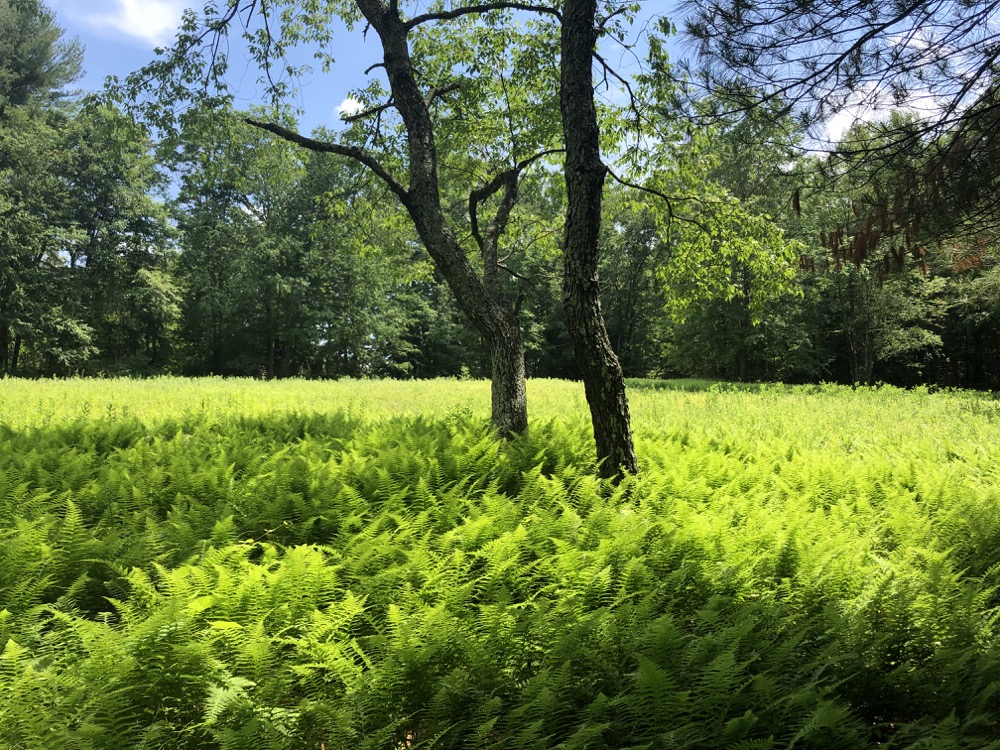 But north of 44 – only YARDS north of 44 in some places, Canton is a wild and beautiful place. North Canton? Forget about it! There are parts of it that look positively Vermontish. I can’t tell you how many times I’ve driven through West Simsbury to North Canton and have found myself on tiny roads snaking down valleys that just seem way too pristine to be mere minutes from my house in West Hartford. I’m eager to check out its trails.