I’ve been exploring and writing about Connecticut since 2006. After a decade, I began compiling CTMQ guides for each town in the state. I plan on “completing” Chaplin CTMQ-style… as well as the other 168 towns, cities, and boroughs in Connecticut. That is the ultimate goal of CTMQ. 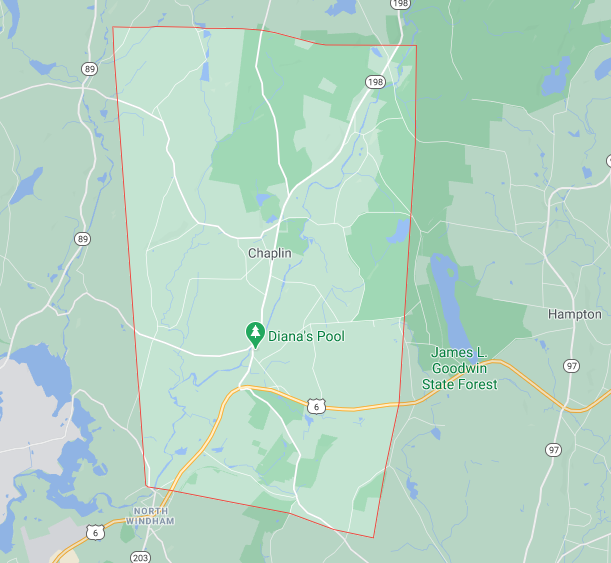 All The CTMQ Chaplin Stuff

Section 2: Putting the Quiet in the Corner

Sadly, nothing of note. Here is an explanation as to why this is so. 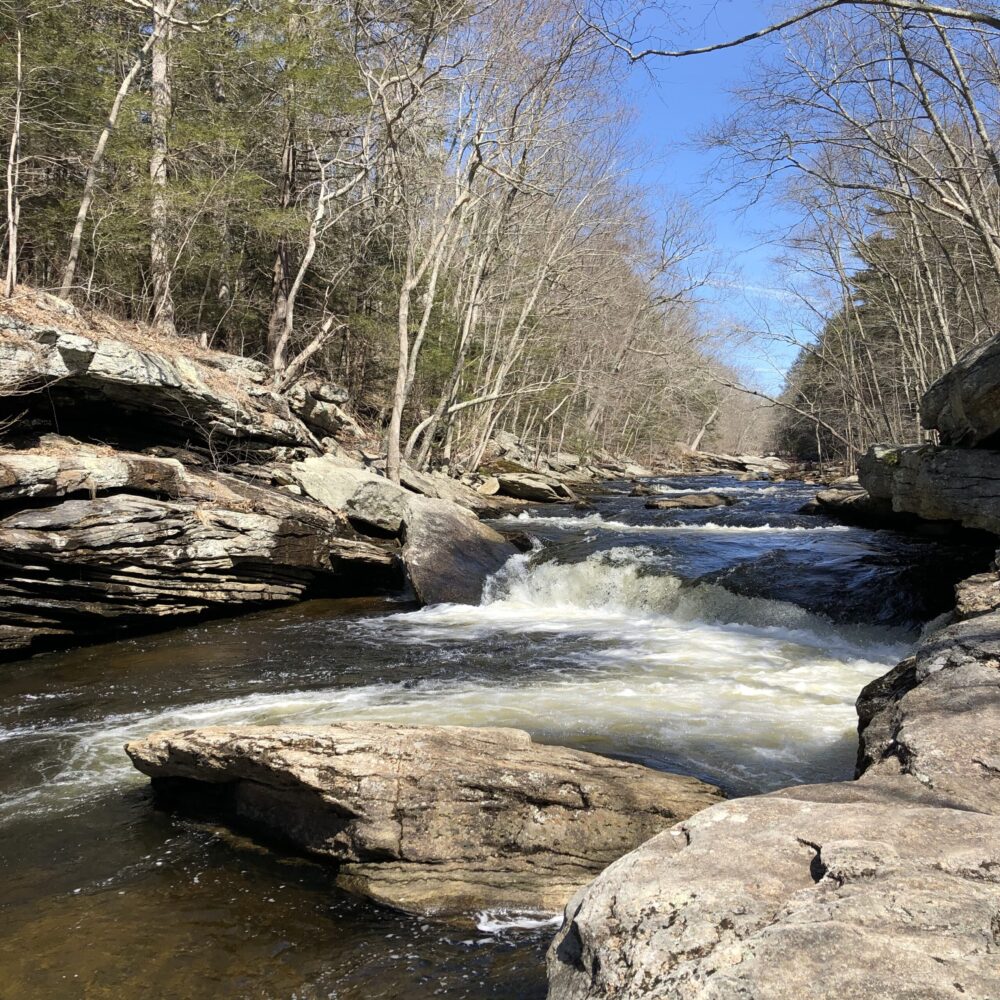