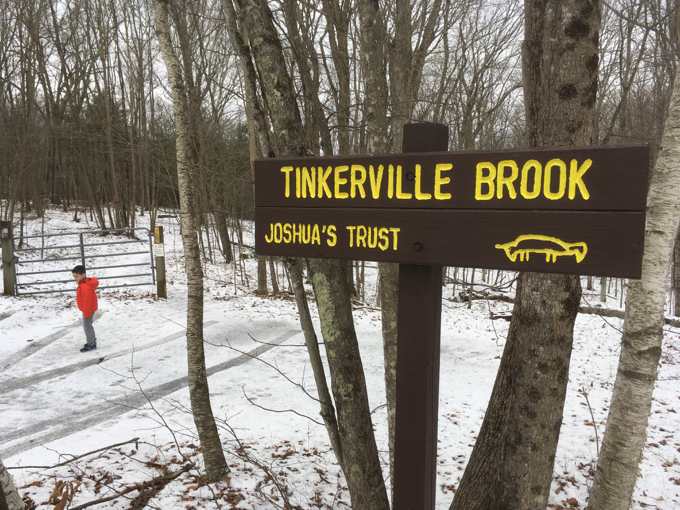 Joshua’s Trust — officially, Joshua’s Tract Conservation and Historic Trust — is the largest land trust in Northeastern Connecticut, protecting more than 4,000 acres. Some properties are owned by the Trust and others are protected by easements; both methods assure that those lands will not be developed in perpetuity… In addition to land, we also maintain two sites of historic significance: The Gurleyville Gristmill and the Atwood Farm.

Our CT land trust is named for Joshua, son of Uncas, Mohegan Sachem, who in 1676 bequeathed his hunting grounds in the heart of eastern Connecticut to “16 men of Norwich”.

I’m sure that was a fair deal. Hey, at least Joshua’s Trust is honoring the guy and keeping his former hunting grounds as undeveloped as possible I guess.

The trust was organized and incorporated in 1966 in Mansfield and grew and expanded from there. It’s a pretty impressive organization.

Only trailed properties listed. For the most part. Links take you to my reports.